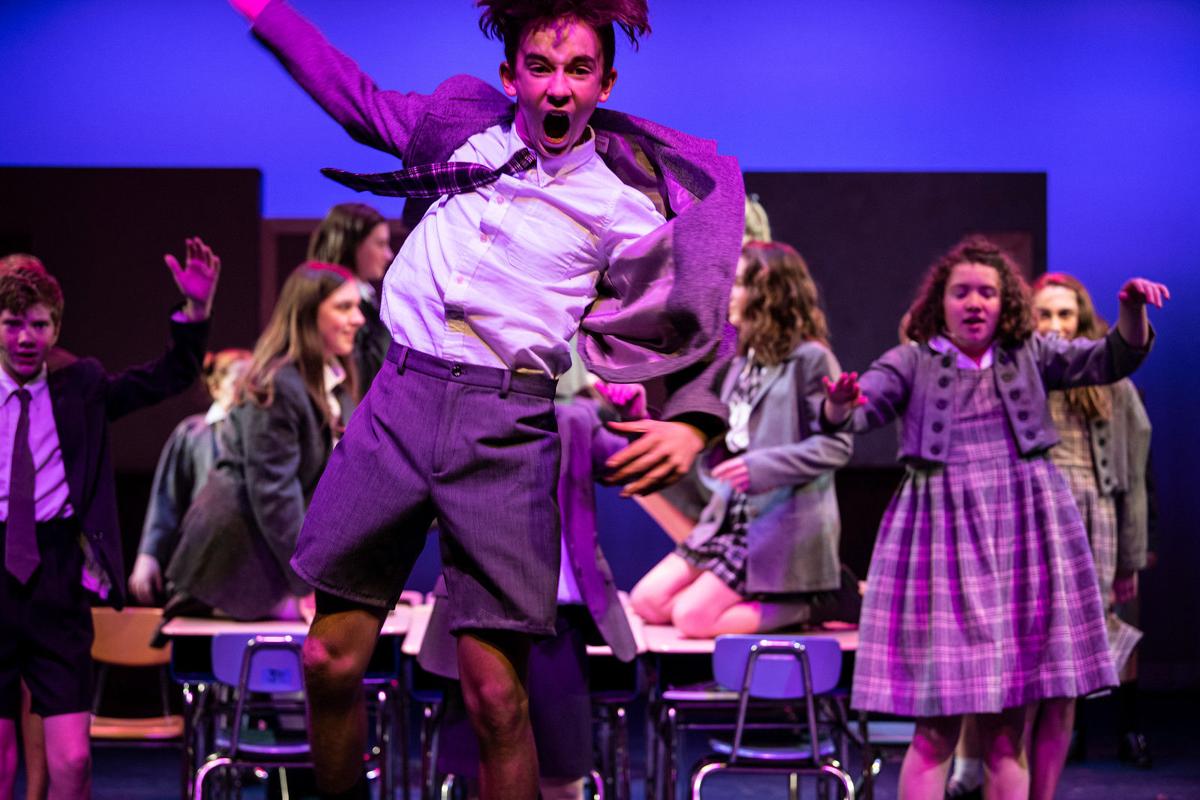 With the onset of COVID-19, Brattleboro’s New England Youth Theatre created a series of programs for aspiring young thespians online and in-person. 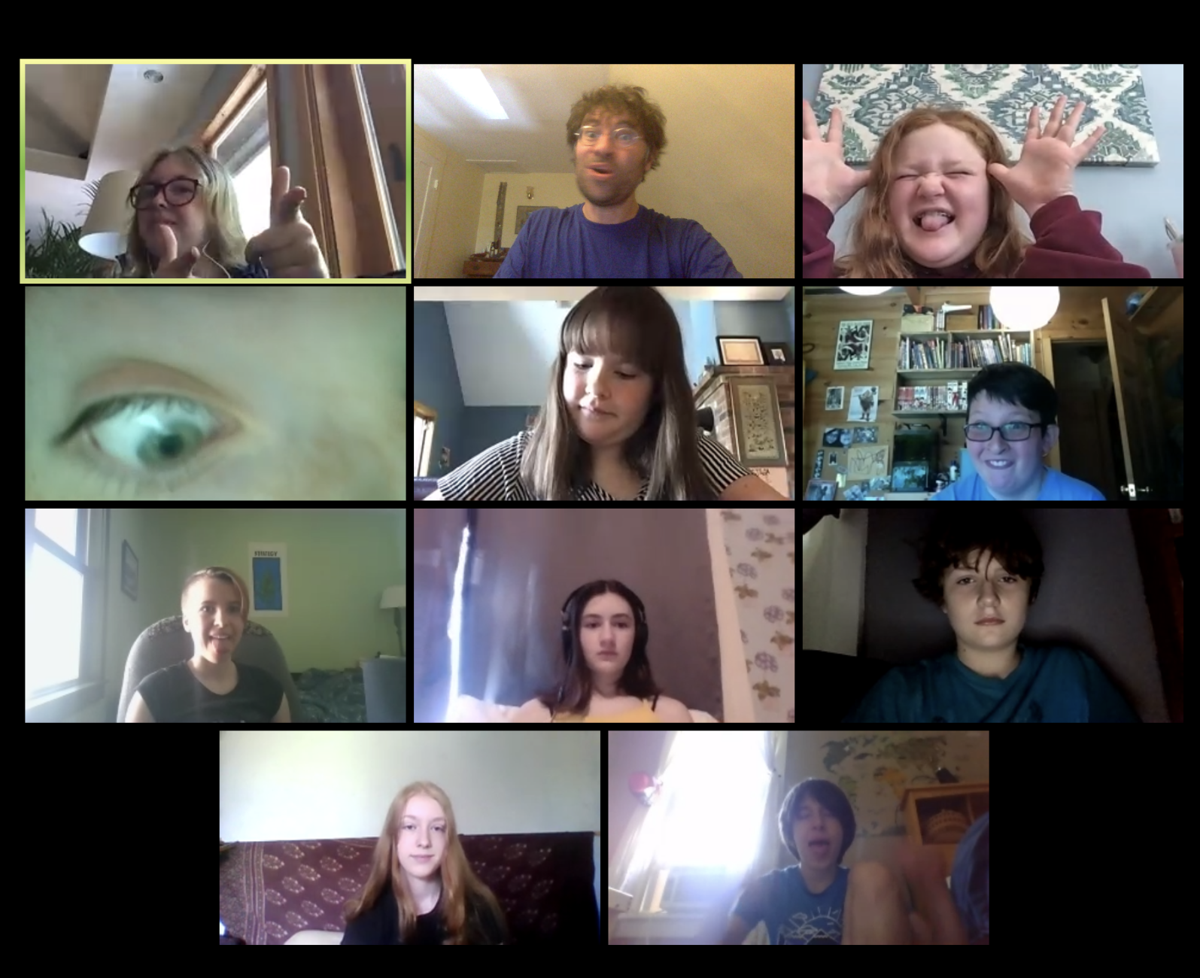 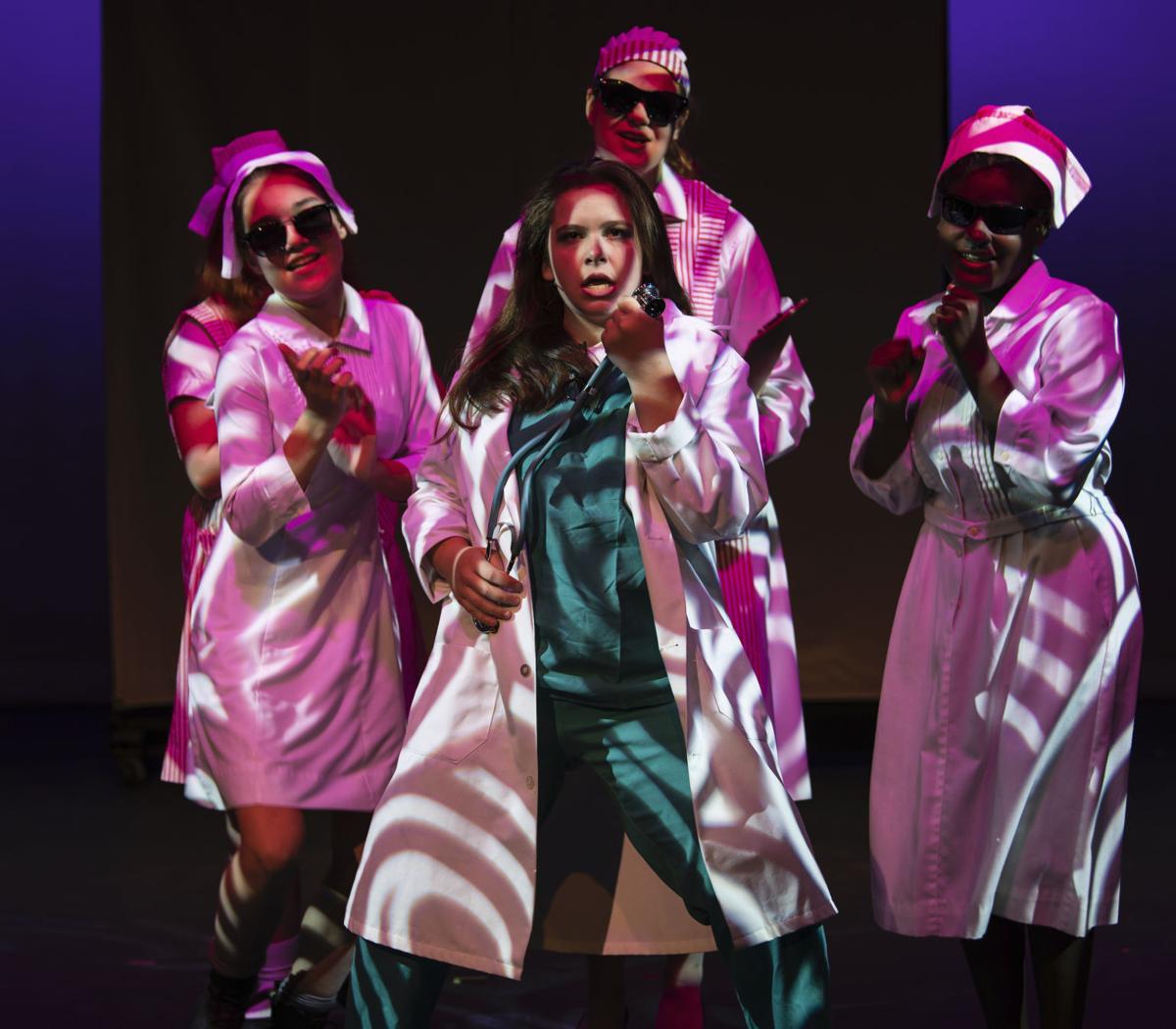 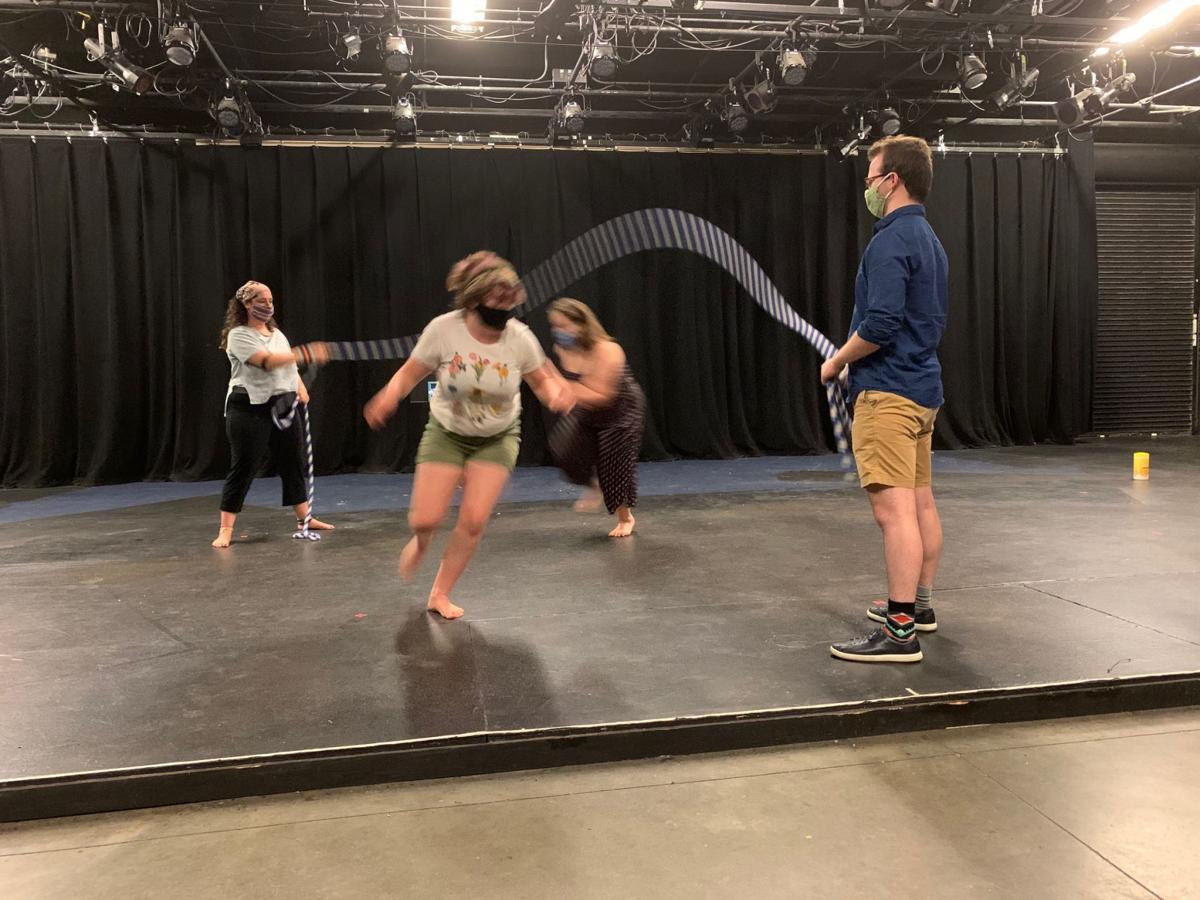 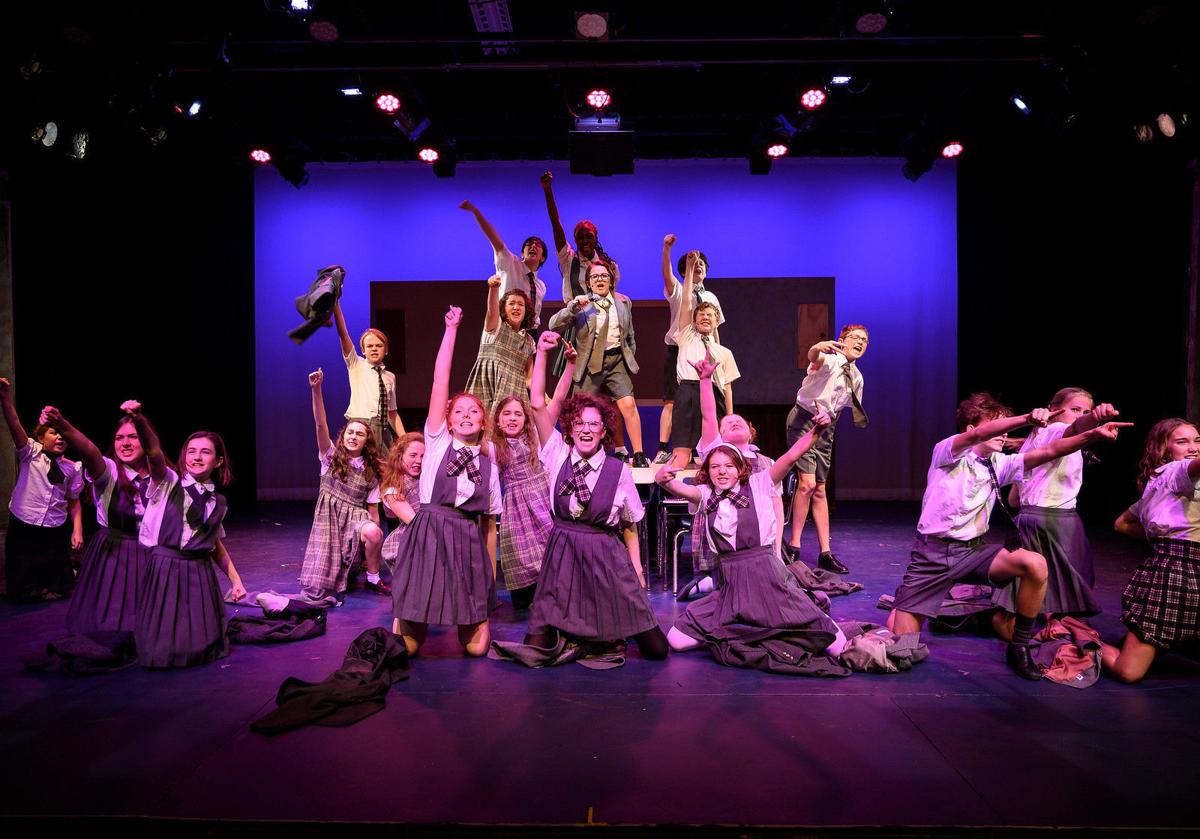 With the onset of COVID-19, Brattleboro’s New England Youth Theatre created a series of programs for aspiring young thespians online and in-person.

Later that week, session three of Toy Theatre started, in which participants created an entire theater stage to fit on a kitchen table, and tackle all the roles involved — director, designer, actor, costumer and stage crew. And right around the corner, the annual “Brave Young Vaudevillians” program for ages 6 to 9 resumes as well.

It sounds like business as usual for the Brattleboro youth theater, and it almost is.

When the 21-year-old southern Vermont youth theater closed its doors in March as consequence of COVID-19, it struggled with not only how to stay afloat as a nonprofit, but with how to maintain a connection to the community in such isolated times. Four months later, it’s finding its way.

“We knew we had to do something because a lot of the reason kids come to NEYT is for the connection — maybe more than the theater,” said Communication Coordinator Dana Haley by phone recently.

This summer, the theater company continues to provide a variety of programming for kids aged 6-19, now both online and in-person with social distancing safety precautions. Whether it’s playwriting, character development or anything behind the scenes, NEYT offers any kid interested in any facet of theater the chance to learn about it and have fun with it.

“It’s the kind of place I wish I had gone to when I was younger,” Haley said.

In March, it started with its first online program, “Fearless Online Playwrights,” facilitated by Program Director Putnam Smith. And it has grown from there.

“Putnam taught them a little about playwriting, and then the kids wrote their own scripts, together or separately,” Haley said. “They had a bunch of writing prompts, had other kids act and record, and put (them) on our Facebook and YouTube pages.”

“We’re a youth theater, so we really try to work on empowering the kids,” Haley said. “It’s a theater of, for, and by kids — the whole production is run by them — they’re in the lighting booth, they’re backstage, it’s really a youth-centered, empowered group.”

Malcolm Toleno, a Brattleboro Union High School graduate currently studying at Columbia University, is interning with NEYT for the summer, and was recently quoted on the theater’s Facebook page: “My favorite NEYT memory has to be the entire experience that was ‘Tuck Everlasting’ in 2017. More than any show I’ve been in to date, the cast and crew … bonded over the incredible material and the time spent making magic together.”

“‘Tuck Everlasting’ also spoke to me on a deep thematic level,” Toleno added. “As someone who was just starting to become a young adult, the show helped me work through all the angst I had about leaving my childhood behind and come to terms with the fact that I couldn’t stop time and live like that forever. That show really sums up the NEYT experience for me: kids and adults coming together to make beautiful art … where everyone can feel welcomed.”

“Brave Young Vaudevillians” for 6- to 9-year-olds runs every summer and is next up on the schedule. The class will meet in person, with a maximum of eight to 10 kids, for three sessions.

“It’s every day, and we do a lot of games and put on a little play, and it’s all about creation and imagination, and really digging into the creativity that 6 to 9 year olds have, because they’re usually the most free and least self-conscious,” Haley said. “They have wild uninhibited imaginations.”

“We’re figuring it out as we go,” she said about what the future of the theater might look like. “A lot of it has to do with the safety precautions that the state puts out, and we’ve been doing a lot of surveys to see how comfortable the parents and the kids are.”

“We just know we want to continue doing some sort of something,” Haley said in conclusion. “The kids really miss each other. (And) the arts are really important for maintaining sanity and connection. Especially during this time.”

For more information the programs of New England Youth Theatre in Brattleboro, go online to www.neyt.org