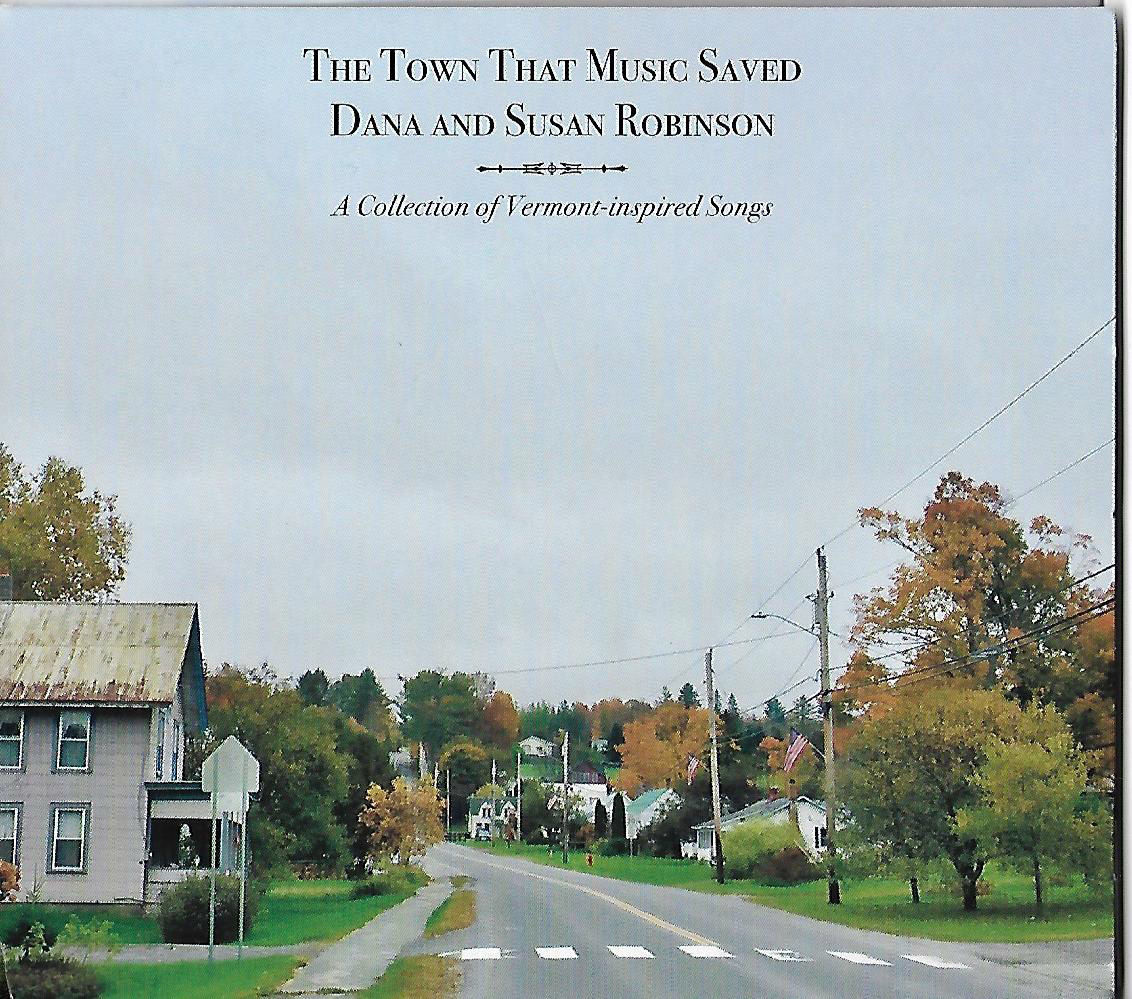 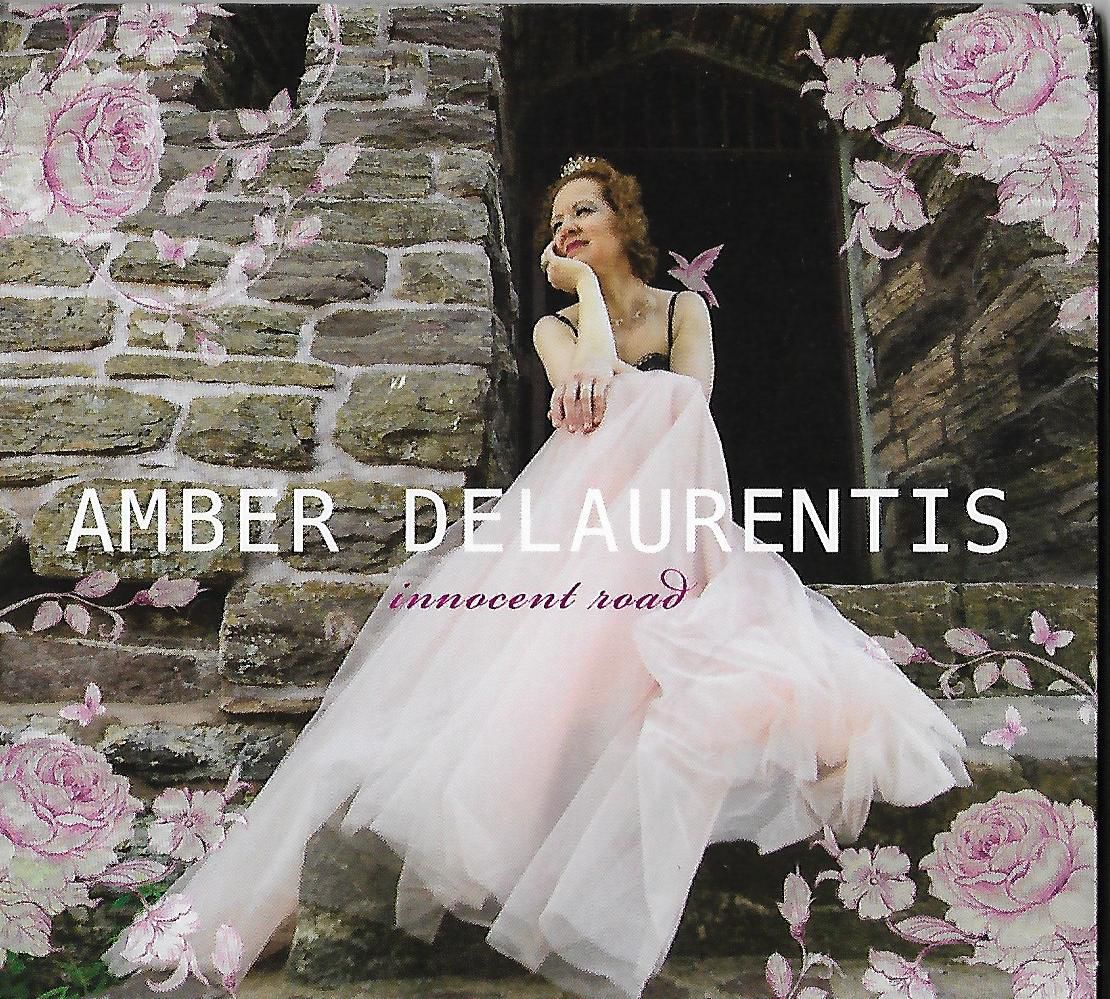 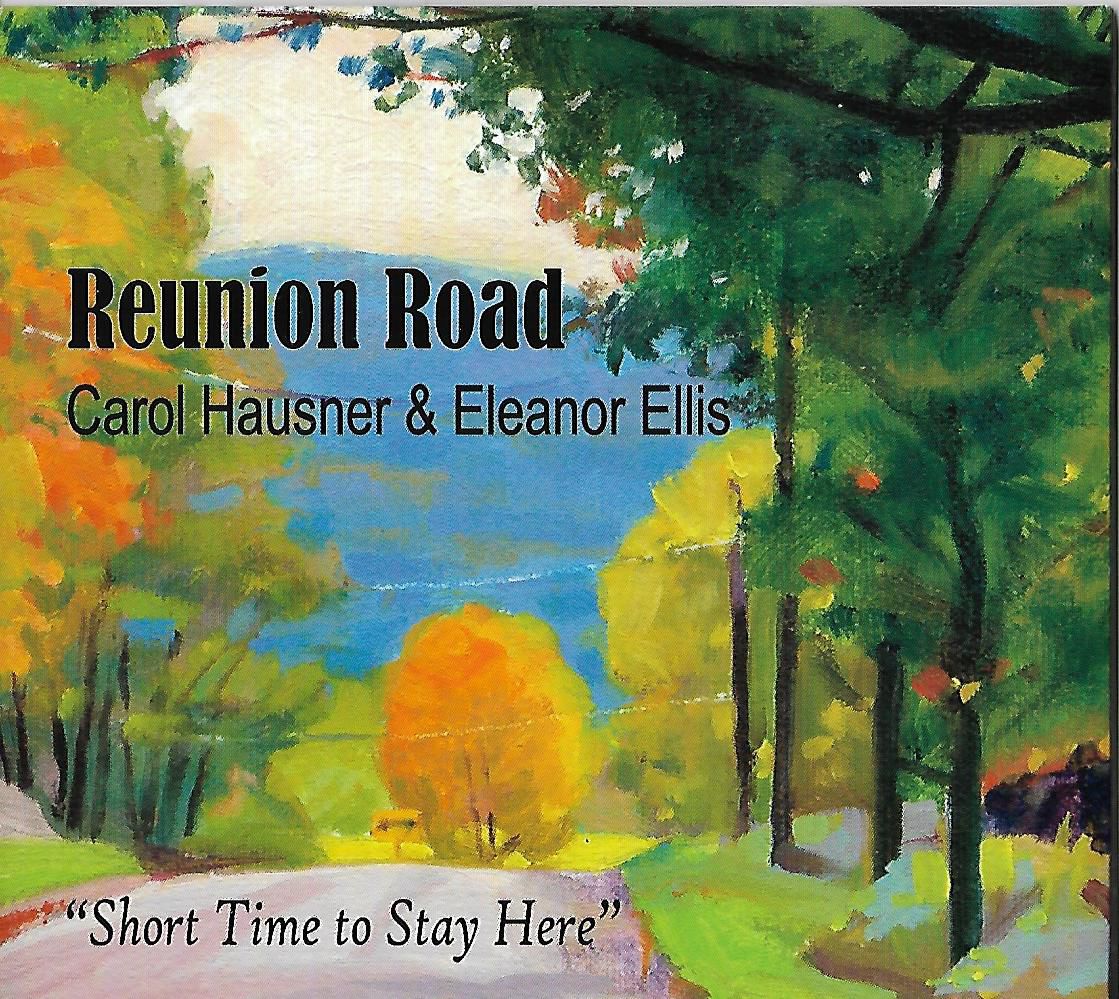 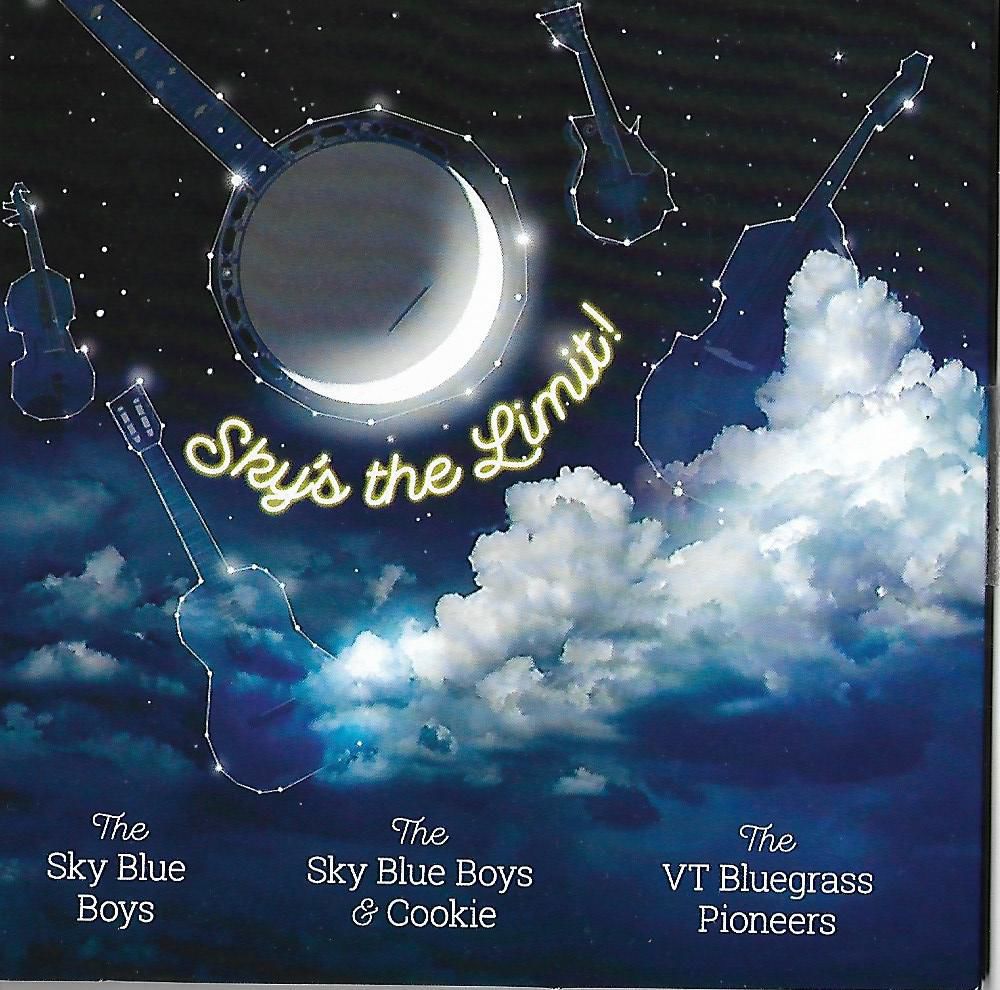 The year 2019 saw a bit of an uptick in Vermonters releasing new albums. That uptick produced a number of really excellent CDs. We honor several with Tammie Awards.

Best Rock AlbumKelly Ravin’s fourth album “Ditches” caught our attention. Its 11 tracks introduced us to a cast of down and outs and misfits. Each song is a mini-profile presented with electric guitar-centered instrumentation that simply rocks.

Ravin’s found a great band to back him, even though he plays most of the guitar parts. His voice and diction remind me of Bruce Springsteen, John Mellencamp and Bob Segar. There’s a bit of southern twang in his delivery, and he has the vocal power that is far better than most rockers attain. On “Ditches” we get layered guitar parts from acoustic to electric guitars along with steel guitar. Dabs of keyboard fill in the mix.

Best Freshman Effort“Jacob David Bradley” (self-titled), recorded when Bradley was 17 by Colin McCaffrey. The Bob Dylan-influenced teen wrote all nine tracks and plays guitar. He has a good singing voice with a bluesy edge that also carries a lot of folk credential.

We hear a bit of southern rock vocal quality, perhaps some Delbert McClinton as well. Bradley’s voice can be husky and smooth at the same time. What we hear are songs that are anything but teen angst tomes; instead there are actual stories about life from an older perspective. This is far more mature music than one would expect from a 17-year-old singer-songwriter.

Best Female VocalistWe have two strong contenders who will share this category. Amber DeLaurentis and Miriam Bernardo delivered albums, “Innocent Road” and “Songs From the Well,” respectively, that are a delight to listen to.

DeLaurentis, an award-winning songwriter, pianist and longtime performer and teacher, presented a program with songs that vary from bluesy “Passing Cloud,” dinner club jazz “Close to Me” with Tom Cleary riffing on piano and DeLaurentis scat singing, to a soft ballad with a European feel on “Sunset Already.” There’s a country-blues song with “A Couple of Aches,” the theatrical “Deepening Days,” and the slow burner “Little Autumn Moon,” among others. Hers is a mobile voice suited to many styles.

Bernardo’s first solo album follows years when her voice was at the forefront of several Vermont bands. She was also a lead vocalist in an early version of Anaïs Mitchell’s “Hadestown.” Producer Peg Tassey commissioned Vermont songwriters to compose material for Bernardo to sing on this album. Her career has covered a lot of different musical types, and I’m sure she can belt out a song with the best of them. But on “Songs From the Well” she chooses to keep her singing smooth as silk and smoky as a 12-year-old bottle of Laphroaig single malt whiskey.

Best Male VocalistJeremy Sicely with the band Beg Steal or Borrow wins best male vocalist. Sicely is a vocalist to be reckoned with. His country baritone voice is perfect for the music he sings, which is bluegrass. There’s just enough “southern” in his delivery to belie his Vermont family farm roots. He’s tuneful and emotive in all the right places. His sound is authentic, and he could hit the road for a chance at Nashville or to get better known in the country/bluegrass community. With BSB he also wrote many of the songs, and shows he’s a fine composer.

It was hard to choose among the three albums that best exemplify Vermont country music. We decided to give the award in this category to Beg, Steal or Borrow’s “Old Mountain Time,” The Sky Blue Boys’ “Sky’s the Limit!” and “Reunion Road” by Carol Hausner and Eleanor Ellis.

“Old Mountain Time” is a bluegrass album that cooks with great musicianship and singing. Although this is the band’s first CD, it’s so good that it should be included in a national ranking of Bluegrass albums for 2019.

The Sky Blue Boys, Dan and Will Lindner, recorded an album with their three separate identities as a duo, a trio and a full bluegrass ensemble. The songs are old, new and thoroughly authentic in their presentation. We have long missed Banjo Dan and the Mid-Nite Plowboys, the Lindners’ retired band, so it’s always great to hear them in any setting. This CD doesn’t disappoint.

Montpelier’s Carol Hausner got together with longtime friend from Maryland Eleanor Ellis for an album of acoustically driven country duets on “Reunion Road.” The singing is relaxed and the songs are well chosen. The two women guitarists get able backing by Colin McCaffrey, Mark Greenberg, Andy Greene and Jim Pitman.

Dana and Susan Robinson win Best Album of The Year for their CD “The Town that Music Saved.” This Cabot-based folk/old-time duo has recorded a musical picture of the state of music in Vermont and the Green Mountain lifestyle to a tee. In a nation that is growing increasingly urban, with rural America seemingly falling by the wayside, this album sheds hope and light on the reasons people still live in the least-urban state in the nation.

The songs are stories with definable characters all set to an acoustic underpinning of guitar, fiddle and banjo. The Robinsons should be hired by the Scott Administration to tour the nation spreading the word about what rural life in Vermont is all about. We’d get a lot more people moving here if they heard “The Town that Music Saved.”