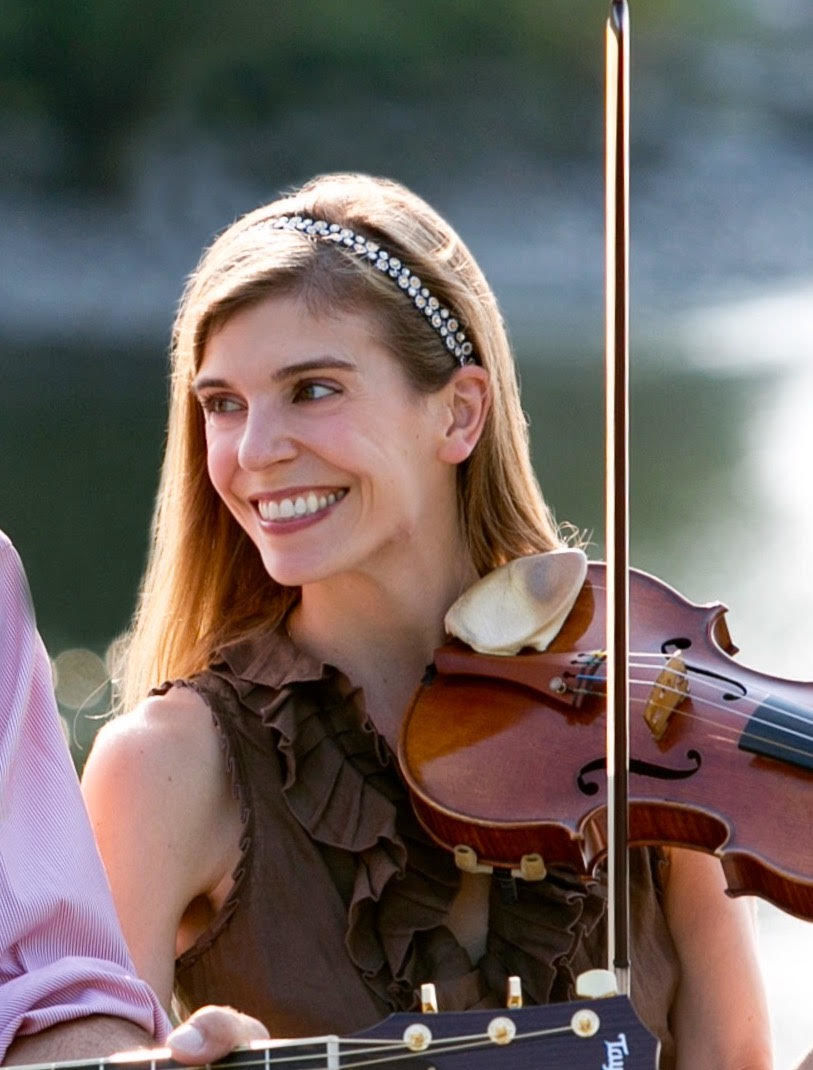 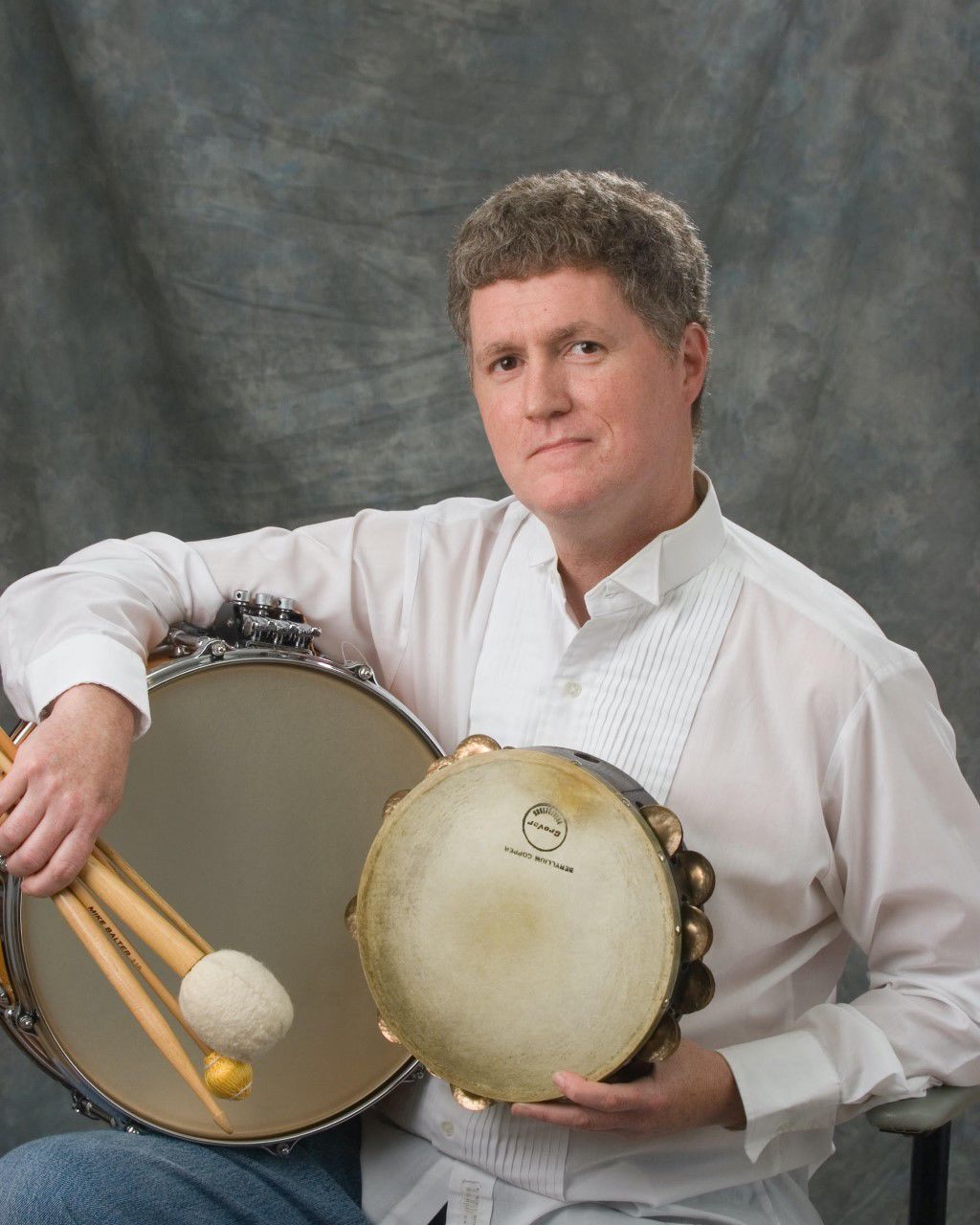 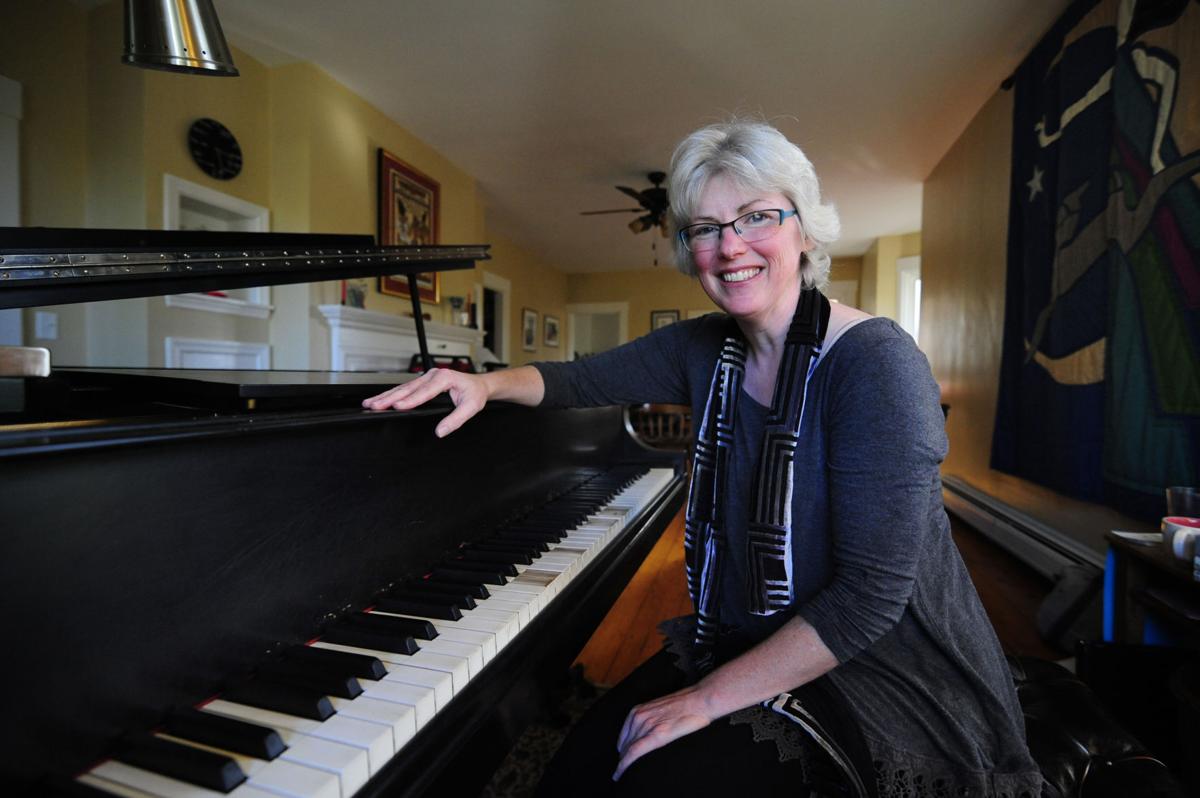 Thanks to COVID-19, the Vermont Symphony Orchestra has been able to take its statewide mission even deeper. In addition to streaming chamber music programs to the general public, the VSO has partnered with the VA Hospital in White River Junction and Age Well, advocates for the aging population in northwestern Vermont.

In February, the VSO is sharing special concerts with Age Well clients and veterans across Vermont and New Hampshire.

“The veterans’ program started at Veterans Day last year when I really wanted to think how else music is seen, how the VSO is seen as integral to this state,” explains Elise Brunelle, the VSO’s executive director. “We’ve got wonderful musicians out there that can serve the purpose of, for the lack of a better term, music therapy to connect with people, especially those who are homebound or in isolation.”

The VSO recorded a “phone-in” mini-concert with three VSO musicians made it available to the veterans at the hospital in White River Junction. From there, the VSO planned to perform a holiday chamber music concert at Wake Robin, the Shelburne retirement community, but COVID intervened.

“We had started working on a series of concerts that are going to be live that didn’t end up being live, but ended up being recorded for their TV program,” Brunelle said. “I thought there’s no reason we can’t continue to reach out to the vets, and also to Age Well.”

“I so loved that option because it clicked with me,” added VSO Jane Kittredge, who spearheaded the music for the holiday video. “It’s like a gift we are giving to our audience. We got amazingly good feedback from that holiday video. It seemed to mean so much, not only to the residents at Wake Robbin, but Age Well and the VA Hospital.”

“How can we use the music what we create to combine it with your clients and your volunteers? Their stories about music, or how they were musicians or music educators in the past? How can we put that together?” Brunelle said.

For the past two months, the VSO has been working with the VA hospital and Age Well to identify clients and volunteers who want to tell their stories. They could talk about themselves and their experience in anything from being in a rock band to a marching band, to playing Beethoven, to being in a swing band.

“And to take those narrative stories – some of them are compelling beyond all belief – and intersperse that with performances of music by small ensembles that we have,” Brunelle said.

VSO Orchestra Manager Eleanor Long conducted the interviews (but is not heard in the recordings) and Kittredge put together a program of short works to be interspersed between the narratives, featuring herself, VSO percussionist Tom Toner and pianist Alison Cerutti.

“We wanted it to be an uplifting program,” Kittredge said. “We played a movement of Vivaldi’s Four seasons, ‘Winter’ — we just added marimba — with a piano part, which I think works.”

And the second movement of Dvorak’s “New World” symphony.

“Alison and I were playing an arrangement for violin and piano, but Tom just played the real tympani part,” she said. “It worked out real well and gave a new dimension to the piece. There is an uplifting vibrancy when you add percussion. And it’s not an instrument I often get to play in small ensembles with. It was fun, and I think it was rewarding for all three of us.”

The music didn’t necessarily reflect what the narrative stories. Rather, Brunelle said, it’s meant to say, “Here are those stories that you were willing to share about the therapeutic nature of music, the thrill of it, the excitement, the emotions of how music has supported you in your life alongside the music that we create.”

The end result was two 30-minute programs, one for Age Well and the other for the veterans programs. Included are photos of the people who are talking and things they are making reference to, interspersed, all interspersed with the music.

One veteran was a medic in Iraq with Post Traumatic Stress Disorder. Driving on certain sections on the highway would trigger him.

“He created this CD of music that would soothe him, that he would play when driving through sections that would ignite stressful situations for him,” Brunelle said.

There was another vet who had gone through a gender transition, starting as a man and ending as a woman. She talked about using music to express herself and get her through that whole process.

“For me music has been a wonderful, calming, kind of escape experience,” David Szelowski — a retired Marine living in Lebanon, New Hampshire — said in his narrative. “What I enjoy about music — this is classical and contemporary — is that I can see stories in it, it can be waves of emotion, it gives me a nice place to be and sometimes it can jazz me up and gets me motivated to do things during the day. Something about music, it stirs both the imagination and the soul.”

Tracey Shamberger, director of public relations and business development at Age Well, said, “I was moved to tears and as were so many of my colleagues. The performance has brought so much joy to so many people!”