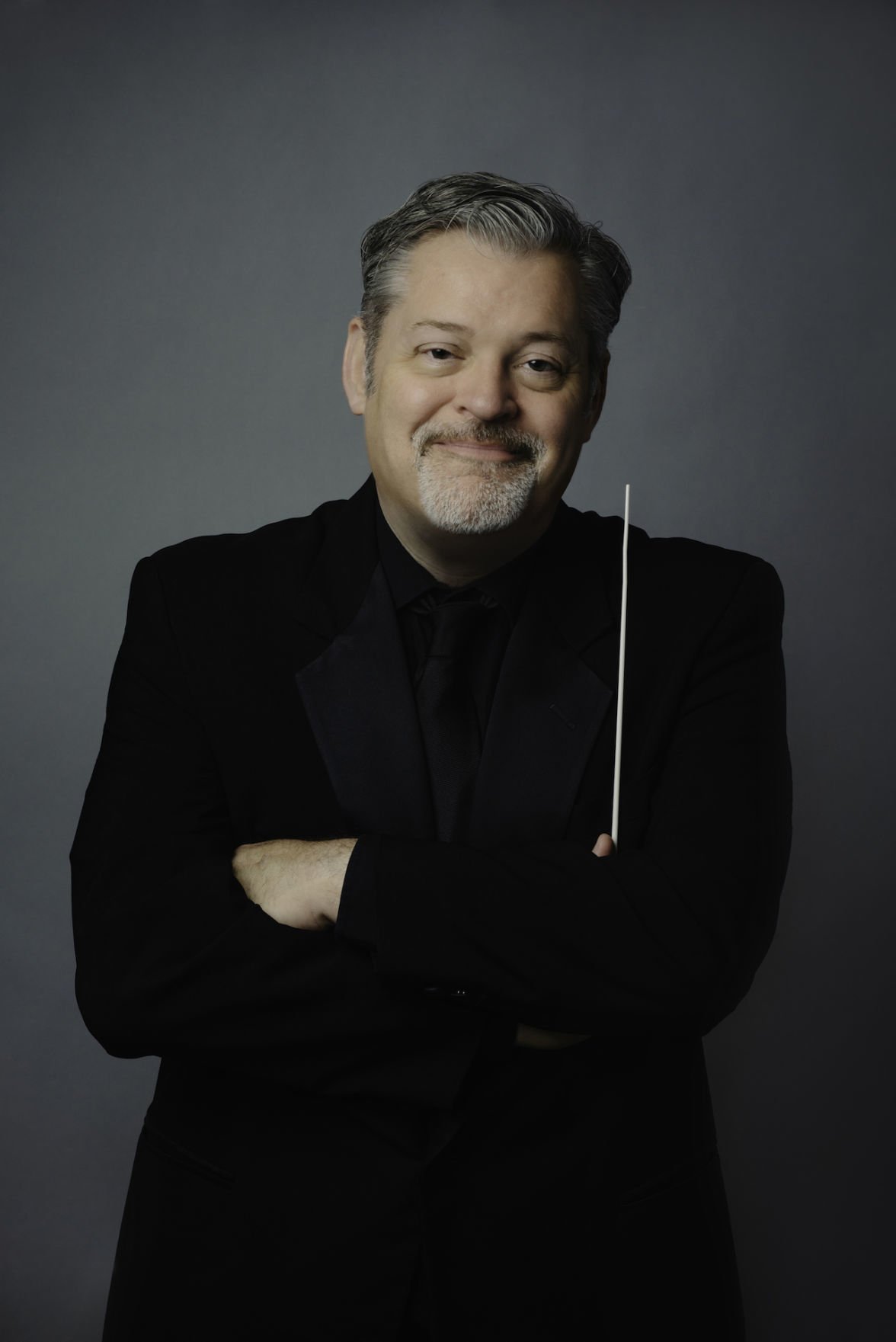 Troy Peters returns from Texas to conduct the Vermont Symphony Orchestra in “Star Wars and Beyond: The Music of John Williams” Feb. 22 at Burlington’s Flynn Center. 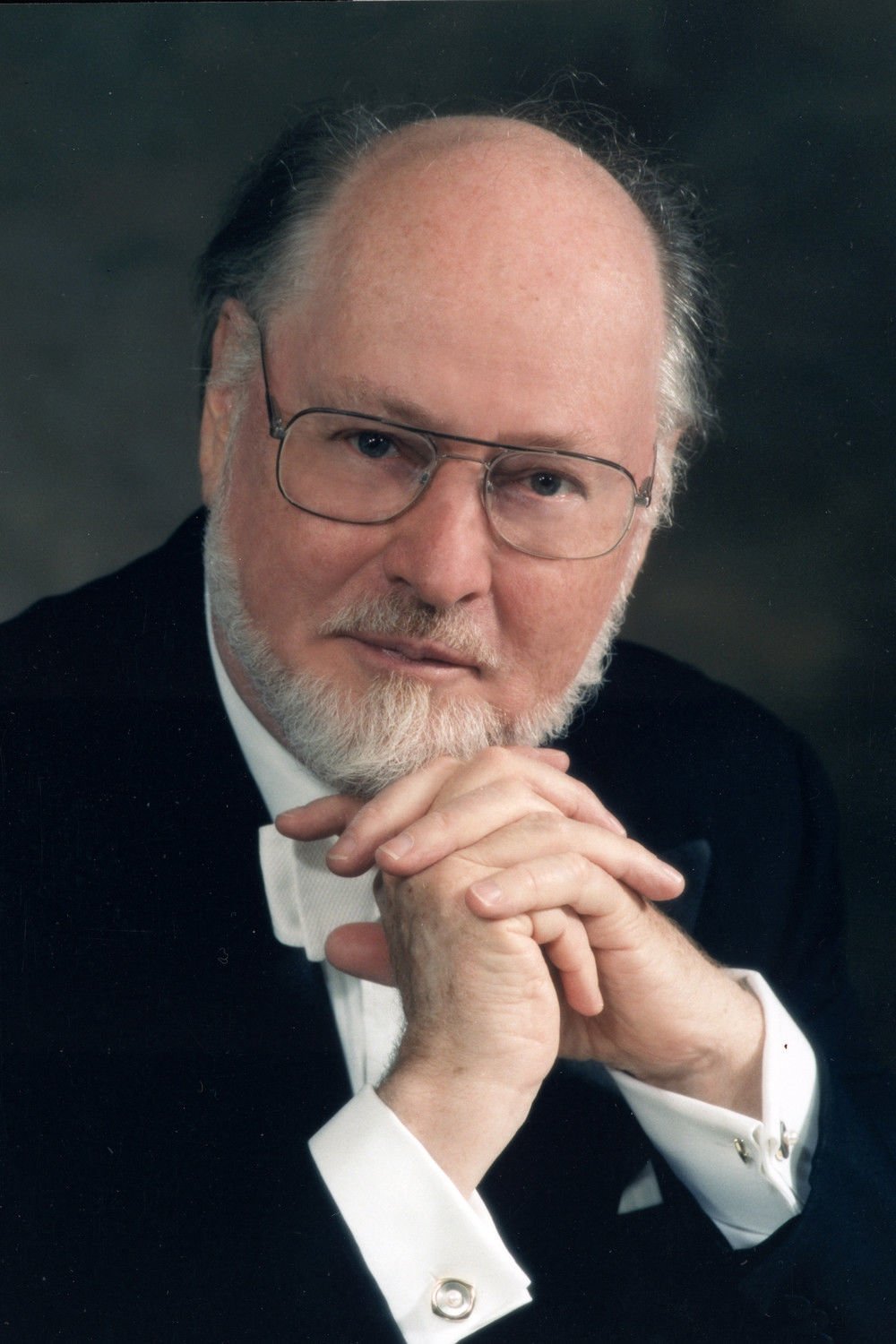 Troy Peters returns from Texas to conduct the Vermont Symphony Orchestra in “Star Wars and Beyond: The Music of John Williams” Feb. 22 at Burlington’s Flynn Center.

John Williams, creator of the scores for the “Star Wars” film series, is widely considered the finest film composer of our time. For its celebration of the composer, the Vermont Symphony Orchestra has invited Troy Peters, legendary music director of the Vermont Youth Orchestra 1995-2009 and frequent VSO collaborator, to make a return visit from Texas.

“I’m 50 years old, which means when the first ‘Star Wars’ movie came out I was 8,” Peters said recently by phone. “So, for me, as I came of age as a musician in elementary school and definitely through my teens, I was getting to know Brahms at the same time I was falling in love with all these John Williams film scores. And I think every classical musician of my generation has had a similar experience.

“It’s not the same thing as classical music, but it’s more of a shared world than previous generations may have found with film music, because he’s so adept at using motivic development to craft a narrative, a quasi-operatic narrative,” Peters said. “You can listen to the score and if you’ve seen the movie, it all comes right back.”

Peters will guest-conduct the VSO in “Star Wars and Beyond: The Music of John Williams” at 7:30 p.m. Saturday, Feb. 22 at Burlington’s Flynn Center for the Performing Arts.

Described by the San Antonio Current as “consistently brilliant and impossibly cool,” Peters is currently music director of the UTSA Orchestra at the University of Texas San Antonio and the Youth Orchestras of San Antonio (YOSA).

“I’ve had an increased level of professional opportunity, especially with the San Antonio Symphony since I’ve come down here,” Peters said. “I’ve learned a lot. So musically I feel I’m in a happy place, and my kids are both doing theater and being teenagers. It’s all good.”

This will be Peters’ first time conducting the VSO in more than a decade. He’s a big fan of Williams, now 88, who is a winner of five Academy Awards, four Golden Globes and 25 Grammys.

“So when you get a chance to go into the concert hall and hear a concert of his music, you just go on his journey — even when you might not know the movie, the music is just so stirring,” Peters said. “Then, when it’s the music you love, you’re just right back there without any visual images.”

The program centered on the December release of Williams’ most recent “Star Wars” film, “The Rise of Skywalker,” said to be his last. So Peters put together something of a “Star Wars” symphony.

“Essentially, the second half of the concert is music that takes you through the whole “Star Wars” saga — with music, not from every film, but every period of the “Star Wars” journey,” Peters said.

Included is music from the 1977 original, the prequels, and the most recent films.

“It ends up with this journey of half a concert that has a symphonic unity, the way that the music begins and ends, and the way that the themes are woven together. It’s like hearing Wagner’s ‘Ring Cycle’ without the words,” Peters said.

“So that’ll be a great journey for ‘Stat Wars’ fans, of course, but also for people who just love powerful orchestral music,” he said. “There’s a stirring symphonic arc to it.”

The first half of the program is a mix of Williams favorites from other films, including “Jurassic Park,” “E.T.,” “Raiders of the Lost Ark” and more. Not from a film is the “Liberty Fanfare” that he wrote in 1986 for the Centennial of the Statue of Liberty.

“And then for contrast, we’ve got this really beautiful movement from the film ‘Munich’ called ‘Prayer for Peace’ that is just strings and harp,” Peters said. “It is absolutely heartrendingly beautiful. It could be an adagio of (early 20th century film composer Erich) Korngold’s, just lush Austro-Germanicism. A really, really great piece.”