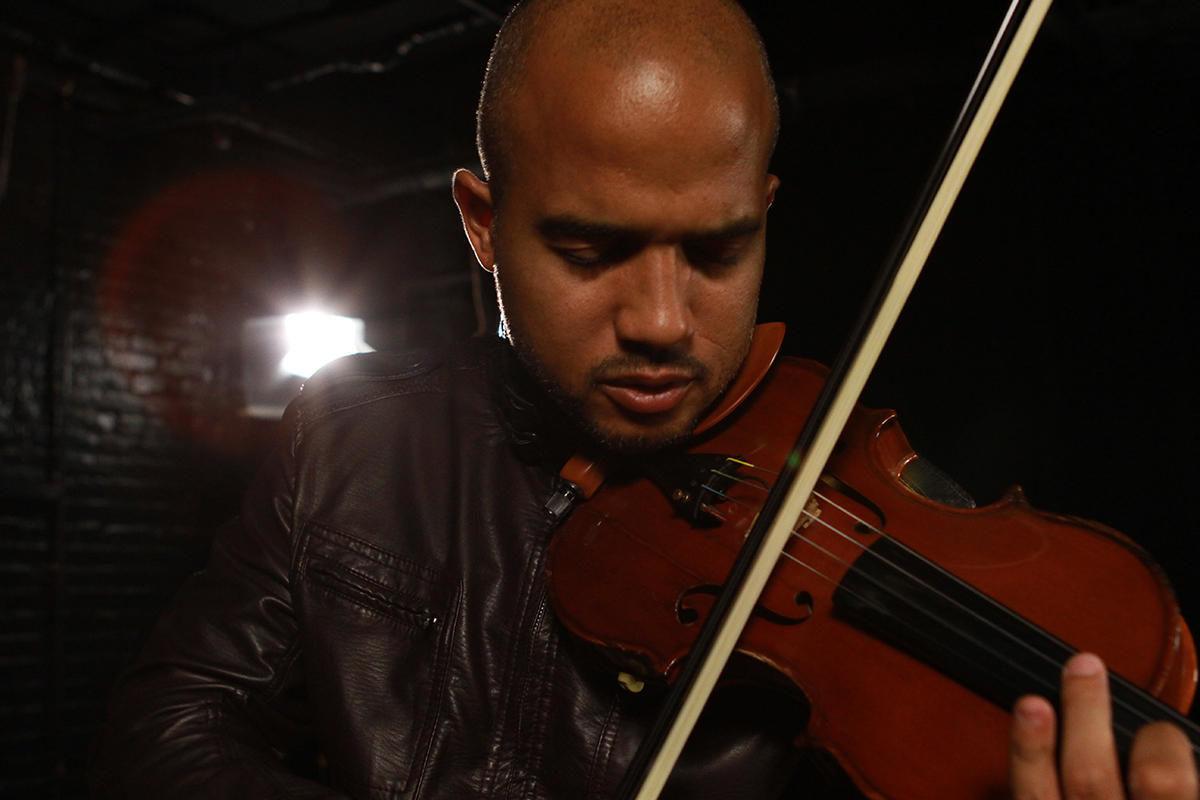 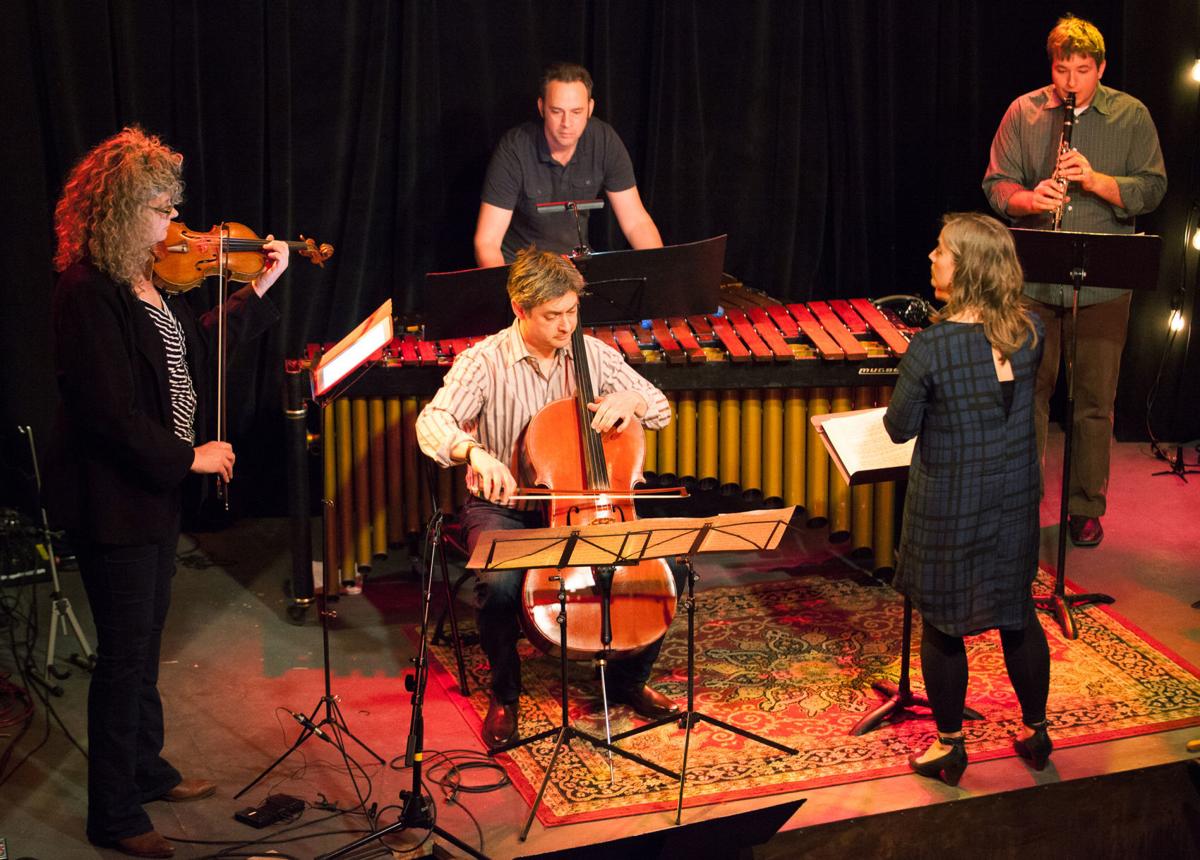 TURNmusic is more than a genre-crossing contemporary chamber music ensemble. It’s a Waterbury-based troupe of musicians who care about and want to do something about the world they live in, as exemplified by its founder and director, Anne Decker. February’s lineup of composers is inspired by funk, collaboration, compassion and revolution.

“I’m definitely seeing myself in this program. My educator side is kind of pushing through in the programming,” she recently said of TURNmusic’s upcoming concerts. “So, the beginning of it is when (Flynn Center Artistic Director) Steve McQueen asked me last year if TURNmusic would like to perform with Daniel Bernard Roumain. There was no question about that.”

The Haitian-American Roumain (b. 1970) — known as DBR — is a classically trained composer, violinist and bandleader known for blending funk, rock, hip-hop and classical music into his compositions. But he is also a community activist. DBR is the first community artist-in-residence for the Flynn Center, Vermont Symphony Orchestra, and University of Vermont Lane Series. In fact, he recently performed protest songs on Church Street in Burlington.

“That’s a big part of him as a person and a musician,” Decker said. “So the program is very much inspired by DBR’s work, and his activism, and his sensibility. He very much pushes the boundary of genre through the violin and through his composition. And I enjoy all of that crossover, those sounds and those grooves.”

Roumain, along with composers Trevor Weston and Valerie Coleman, will be featured in TURNmusic’s next program, which will be performed at 8 p.m. Friday, Feb. 7 at the ZenBarn in Waterbury Center, and 8 p.m. Saturday, Feb. 8 at Burlington’s FlynnSpace.

Roumain will solo in the chamber version of his own “Voodoo” Violin Concerto, which he once performed in the orchestral version with Troy Peters and the Vermont Youth Orchestra.

“So, there are folks in Vermont, VYO alumni who probably played this piece of music,” Decker said. “It’s amplified; there’s some distortion; fast notes, so it’s very catchy, driving music — more akin to a popular style, for sure.”

“It’s important to learn about the composer themselves, not only hear the music, but who the composer is, and the stories they may have to be writing about or have to share,” Decker said. “So those themes are impacting my work right now.”

That’s how Weston, another in this all-African-American-composer program, was chosen. His “Dig It,” commissioned by New York City’s Bang on a Can festival, will open the program.

“And it’s just a funk piece — it’s a funk piece for a chamber music ensemble, and it’s really fun,” Decker said. “Trevor Weston is a little older than I am, so he’s a contemporary, as are Valerie Coleman and DBR, so we’re all contemporaries.”

A composer and storyteller whose music has been performed by the Philadelphia Orchestra, Coleman’s “Freedmen of the Five Civilized Tribes,” from her American Blueprint series, was also an eye opener for Decker.

“It’s the story of these Native American and African American people,” she said. “Native Americans welcomed former slaves into their tribal membership. It’s such an interesting convergence of two oppressed populations in our country. I found that incredibly moving.

“I’ll bet I’m not the only one who didn’t know about freedmen,” Decker said.

As part of TURNmusic’s community outreach for diversity, this is the third TURNmusic series spotlighting a community nonprofit, this time supporting ACLU of Vermont’s “Smart Justice Vermont” campaign with this program.

“It felt right to approach Vermont’s ACLU around this program,” Decker said.