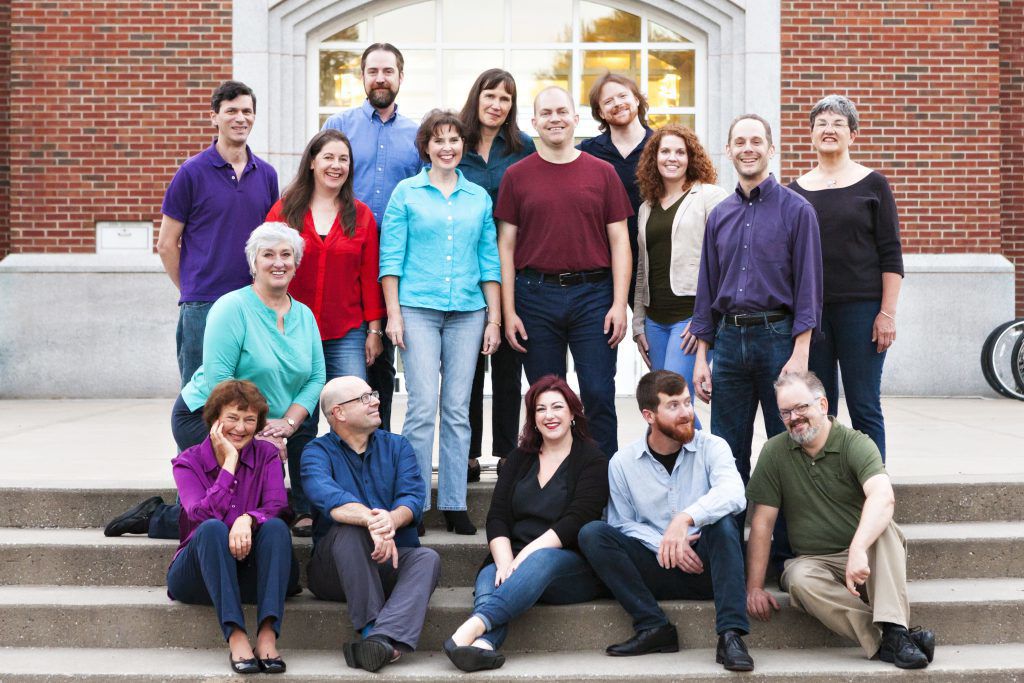 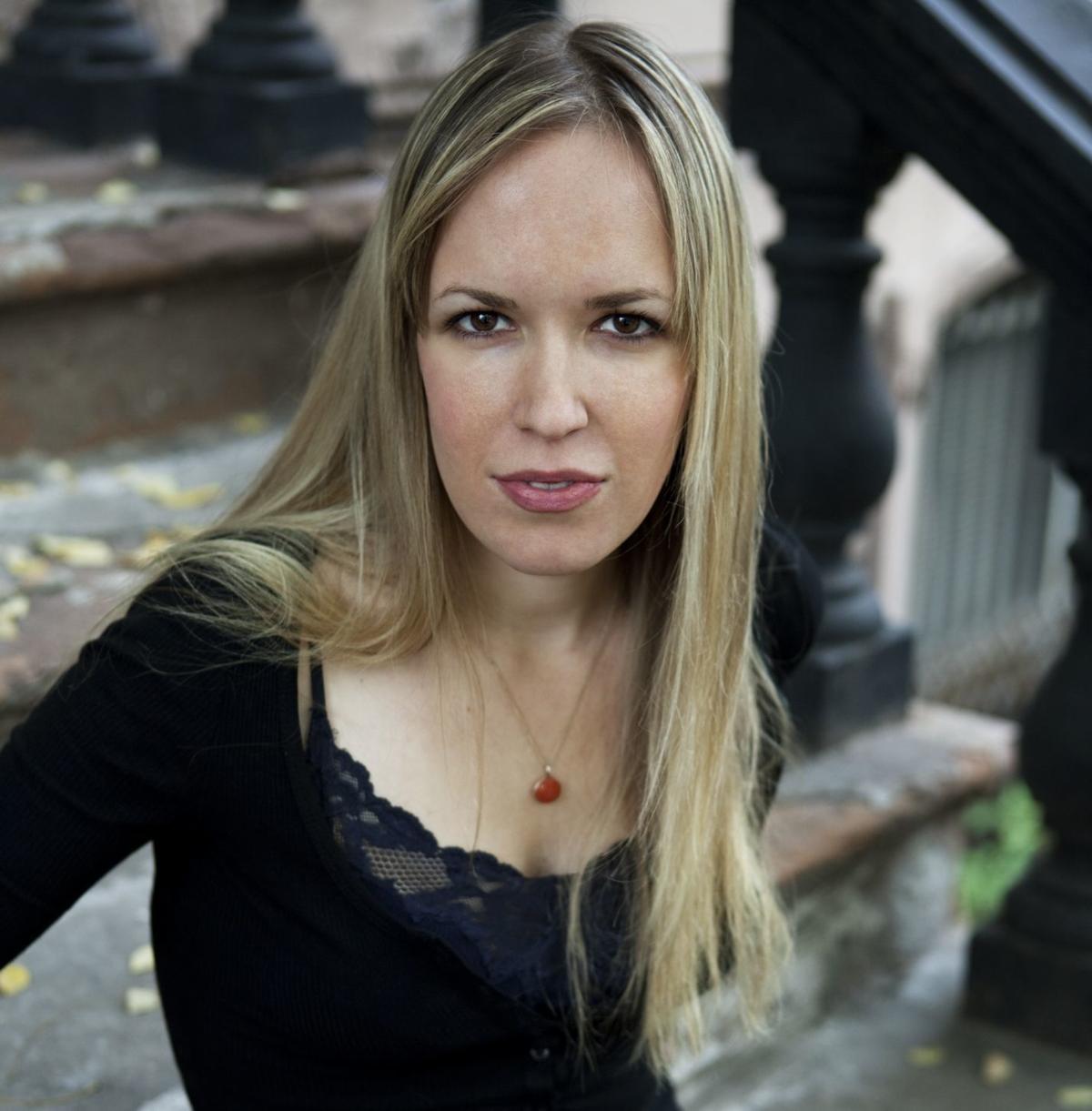 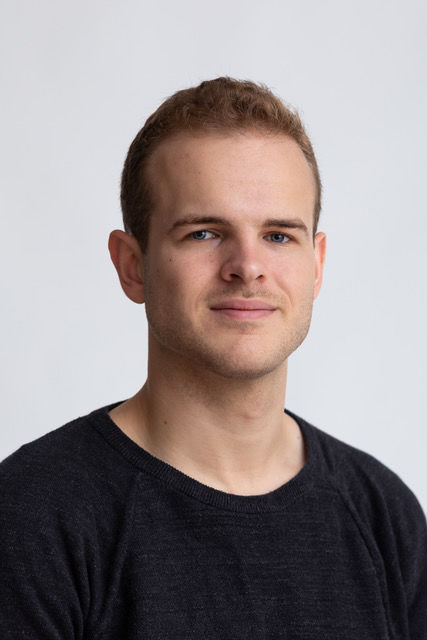 When a call for scores was sent out for next weekend’s UVM Festival of New Music, the result was a bit overwhelming.

“We’ll do it different next time, but this time we did not specify the instrumentation,” David Feurzeig, composer and University of Vermont music professor, explained recently by phone.

“We just said no more than five players,” he said. “We had 699 entries from 476 composers, everything from the most insanely improvisative scores to stuff that could have been written in 1790. How do you compare those? It was crazy.”

To celebrate the music of our time, the UVM Department of Music and Dance is hosting this festival of new music, with all the composers in attendance. The festival will include three concerts April 6 and 7: a student works concert, a vocal concert featuring the choral ensemble Counterpoint on Saturday, and a concert of chamber works including pieces by the two winners of the festival’s international call for scores on Sunday.

“It’s more weird that we don’t have a new music festival, as the largest and leading educational institution in the state,” Feurzeig said. “Vermont has enormous visibility as a summer music festival, not just Marlboro. But these are summer performers. We thought we needed something to showcase the year-round music community.”

Selecting two works among 700 certainly proved a challenge, though attracting them proved easy, thanks to the internet.

“Everybody looks everywhere,” Feurzeig said. “We put it out to half a dozen places, but one is probably all you have to do, because people can search for things so easily. That’s what’s so great about the internet; it costs nothing to put out this information.

It would have been ideal to have multiple people listening to each submission, but with 700 that wasn’t possible. So four UVM music faculty members each took 175 pieces and chose 10 or 20.

“Then we all listened to the pool of 60 to 80 pieces, we made notes and discussed it,” Feurzeig said.” There was a lot more consensus than you could possibly imagine. We chose two pieces.”

Both winners will be in attendance Sunday for the Vermont premieres of their prizewinning works: “Spiral Sequences” for string quartet by Jack Frerer and “The Speaking Tide” for bass clarinet, cello and piano by Alexandra du Bois.

Frerer is an Australian-American composer of music for concert, film and dance, as well as a producer and filmmaker. He is currently composer-in-residence with the Arapahoe Philharmonic in Littleton, Colorado, and is a student of John Corigliano at The Juilliard School.

“The first movement is more explicitly modernist, kind of very coloristic, very accessible and kind of a flashy thing,” Feurzeig said of Frerer’s string quartet. “The second movement, the Largo, is just wonderfully expressive, very much of the times, but neo-romantic, just extremely poignant.”

The music of du Bois, both a composer and violinist, has been performed across five continents. She writes music that “explores the landscape of war and conflict” (BBC) as “an impressively sustained essay in musical melancholy” (Guardian, London).

“We have a piece, very neo-romantic, that was originally written for dance but can be performed by itself,” Feureig said. “It’s for bass clarinet, cello and piano, so you can imagine it’s dark and evocative.”

On Saturday evening, Counterpoint will perform the world premieres of “Creationism,” composed by Patricia Julien, setting the poem of the same name by UVM professor Major Jackson, and “Three Mnemonics” by Feurzeig.

“Writing for chorus a cappella is amazing,” he said. “It’s in some ways the most flexible and expressive group there is; as well, you have the power of the text to work with. But they’re singing without support. Even with a professional group like Counterpoint, they can’t hit a button and get the right note.”

Singing a cappella is like performing without a net.

“Both Patricia and I, in our new pieces, are trying not to do all the traditional things,” Feurzeig said. “So you’re really pushing the group when you’re asking for different kinds of textures, or kinds of harmonies, or more incisive rhythms. It’s wonderful for us, but it can be harrowing for the singers.”

For Feurzeig, this year’s festival is just the beginning.

“There is a next time,” he said. “We have funding for this year and next year as well. And then we’re hoping that if we can do two or three years in a row, we might be able to get outside funding to make it an annual event.”

Admission is free. Performances are at the University of Vermont Recital Hall, Redstone Campus, 384 S. Prospect St. in Burlington. For information, go online to www.newmusicuvm.org.