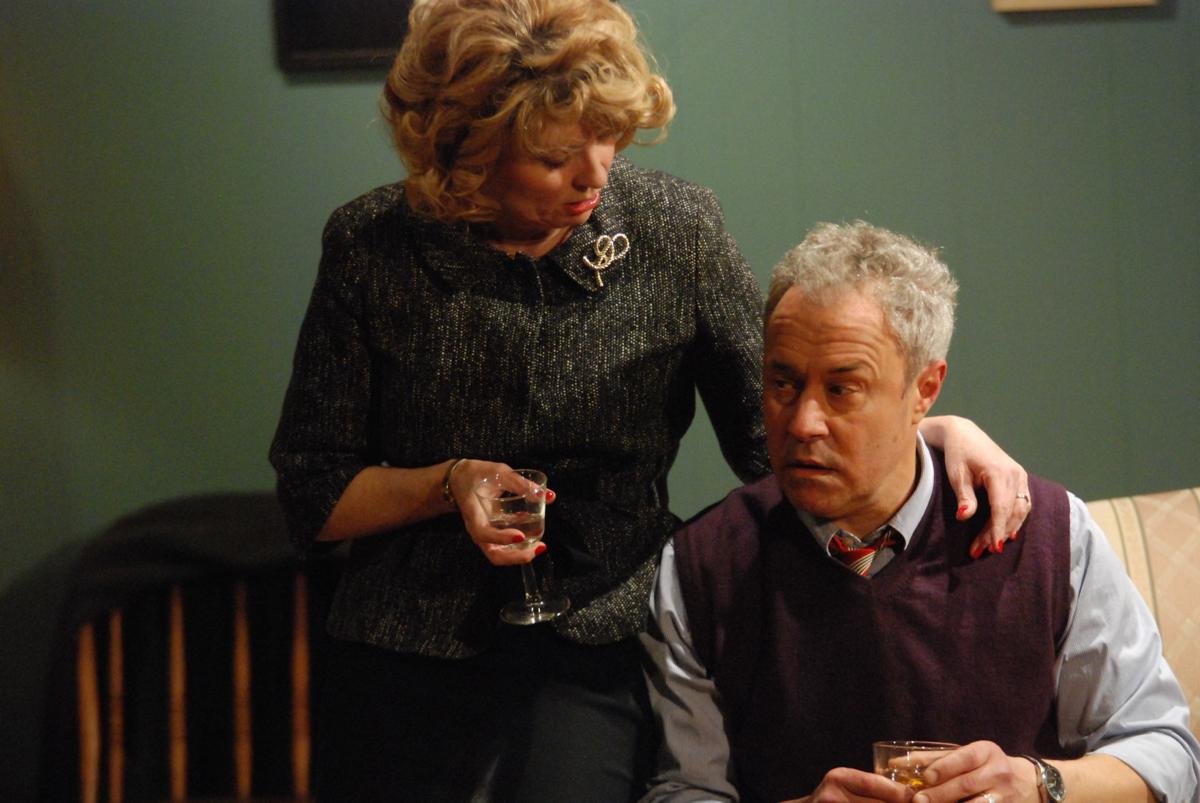 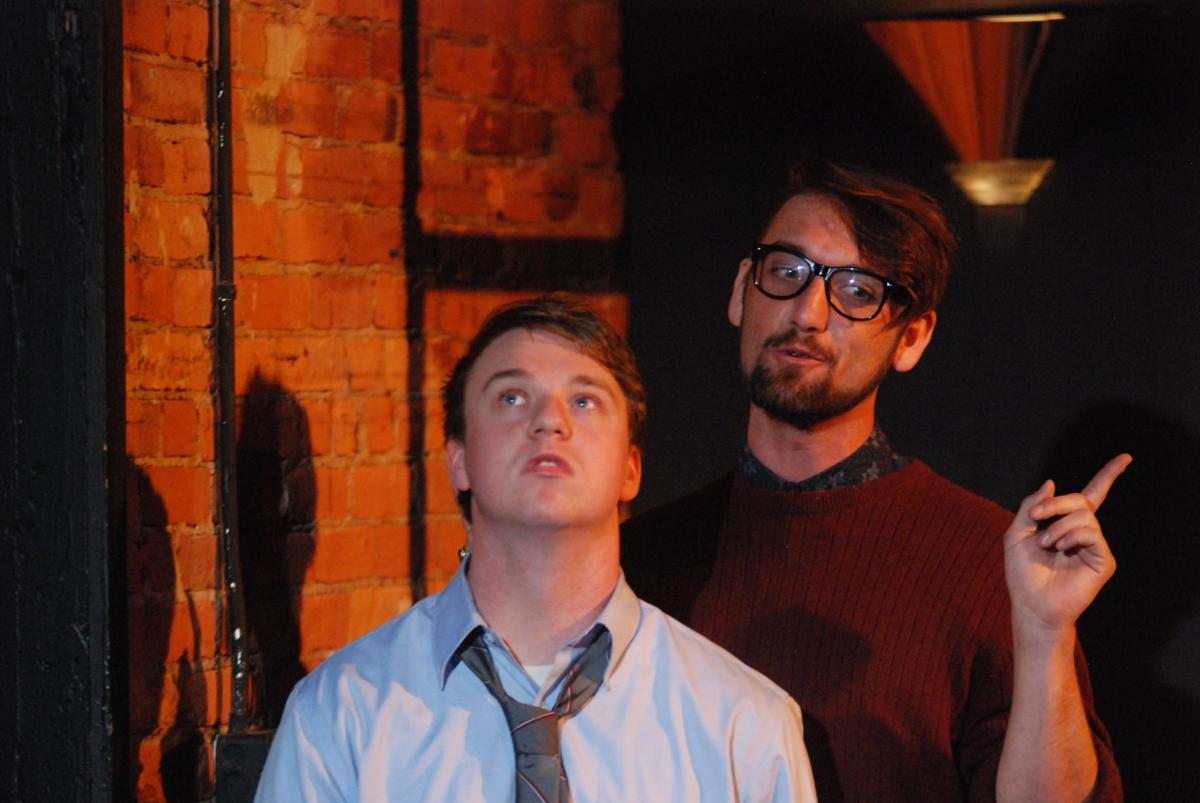 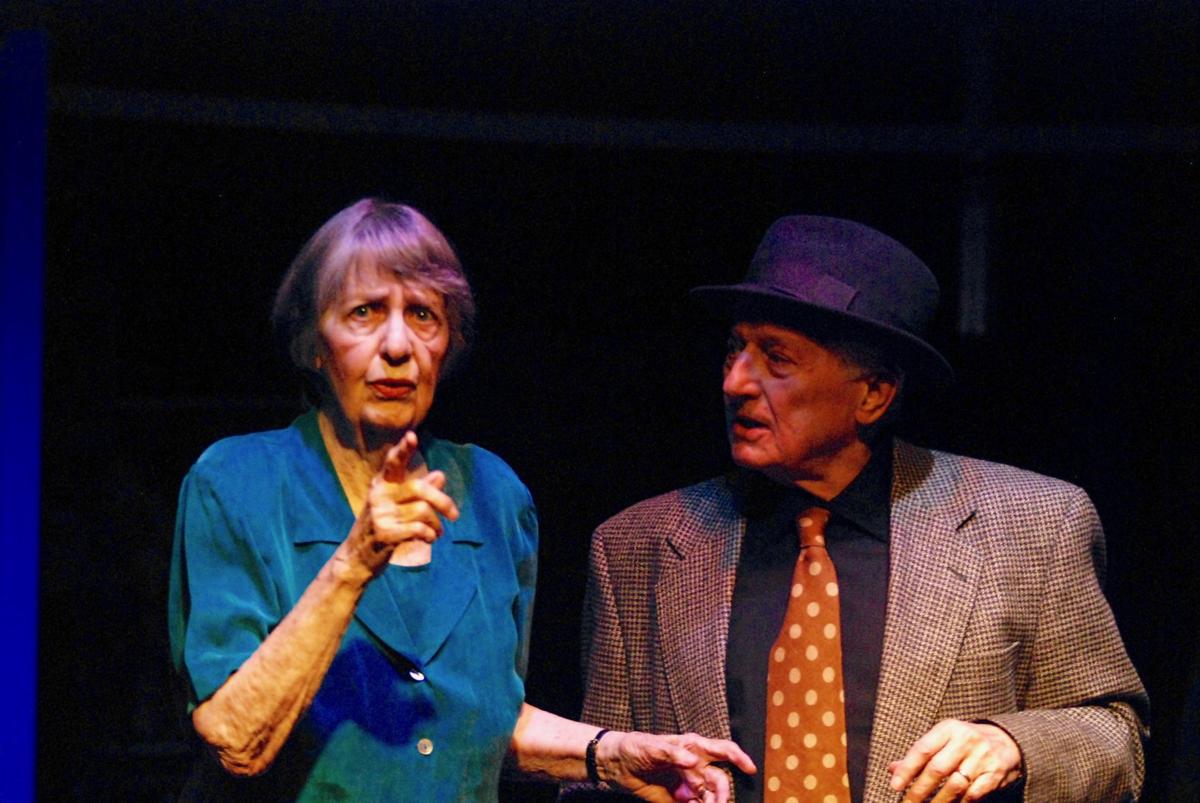 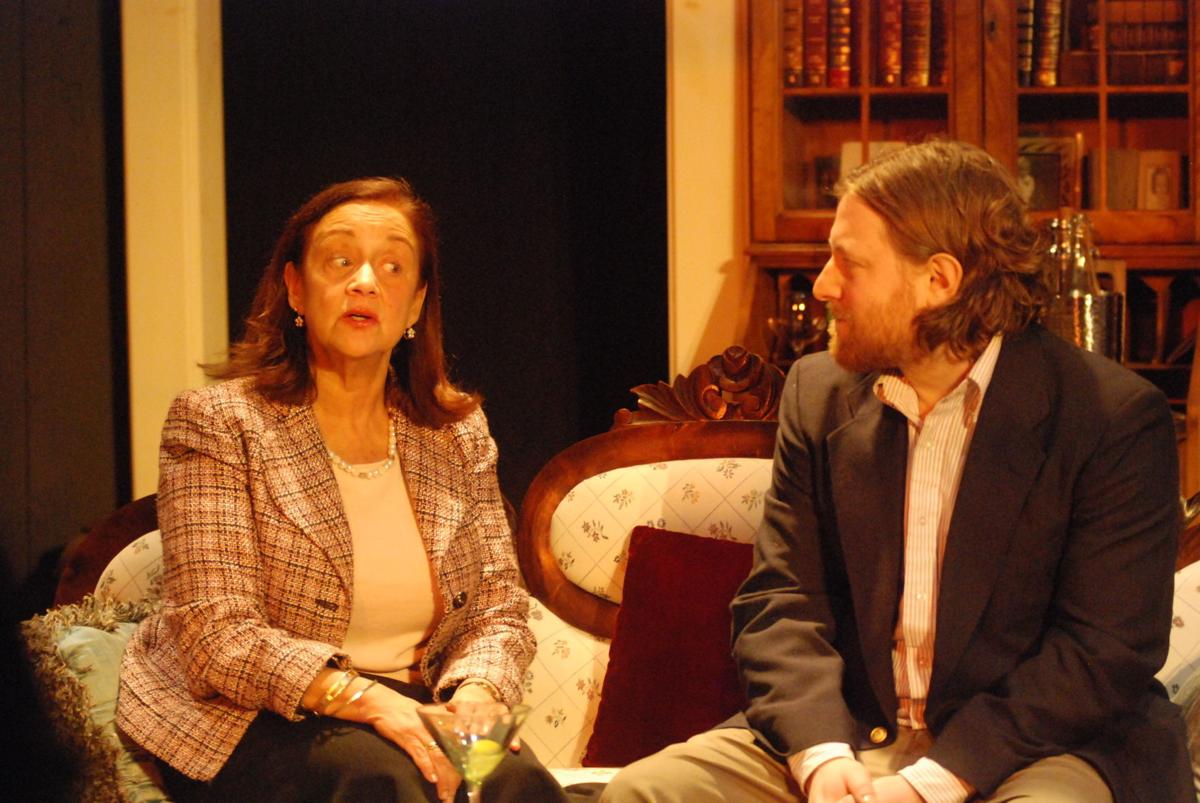 For 15 years, Vermont Actors’ Repertory Theatre has been Rutland’s theater company. With both professional antecedents and aspirations, the community theater has become a gem in the region’s arts community.

“For me, personally, the highlight is that we have reached so many audience members,” Sandra Gartner, another co-founder said. “We started off in the big space in the Paramount (Theatre) and moved into the (Paramount’s) Brick Box, then to the (College of St. Joseph’s), and now at the Unitarian Universalist Church.

“Thousands of people have seen our shows,” she said. “We don’t have the biggest spaces, but when you think of the number of productions we’ve done and the number of nights we’ve put them on, holy moly, it seems like a lot.”

As with other theaters, ART — as they like to call it — was forced on hiatus by COVID-19. Vermont playwright Jeanne Beckwith’s “The End of the World As We Know It,” the company’s spring show, was postponed to fall. But while serving the community, the company likes to offer the latest, as well as the traditional.

“We do the standards, but we tend to look towards things that are just a little bit edge, and maybe get people to think in a different way,” Gartner said.

The 2019-20 season in the fall opened with “Balance,” also by Beckwith, in which a young man who went through the wringer of “the system” ends up committing suicide in his group home.

“It’s a very hard topic, and it’s getting more prevalent,” Gartner said. “We figured, hey, it’s in our community. So we try to look a little bit towards plays that are a little different for the audience.”

The production was presented in conjunction with Suicide Prevention Week, and proceeds went toward suicide prevention.

Marsh is particularly proud of the Nor’Eastern Showcase playwriting contest that was presented by ART for 11 years.

“The three winning playwrights came to Rutland to work with area casts and directors,” he said. “Practically overnight, we mounted plays that had never had anything but the playwright’s solitude to play to. I loved doing that.”

But Marsh also enjoyed directing plays that challenged both the actors and audience, like Edward Albee’s “Who’s Afraid of Virginia Woolf?” in 2016.

“I enjoyed watching some of the actors grow,” he said. “It was exciting.”

ART was initially conceived of over 30 years ago, when several theater professionals transplanted from the urban areas decided they wanted to create a regional theater in southern Vermont.

“We were very successful at the beginning,” said Ilene Blackman, one of them.

Over the years, the original founders went on to other artistic endeavors, and it faded out. But ART was to re-emerge as a community theater.

“Sandy and I decided we should reinvent it,” Blackman said. “We pulled in Peter Marsh to do some directing, and the three of us became producing directors.”

All three had professional theater experience. Blackman had appeared in Woody Allen films and soap operas in New York, Gartner had performed at the Williamstown Theatre Festival and Weston Playhouse, and Marsh taught theater for nearly 30 years at Mill River Union High School in Clarendon. In 2004, the three went around the state looking at what other theaters were doing, talking to the Vermont Arts Council, “a lot of footwork.”

“The first season was 2005 when we went into the Paramount and performed on the big stage — which was a big mistake,” Marsh said. “We kept all the audience down front in the first 10 rows.”

The one exception was the company’s first show, Charles Dickens’ “A Christmas Carol,” adapted and directed by Marsh, which filled the house.

For many years, ART performed in the intimate Black Box. Hoping for larger but not too-large audience the company moved to the College of St. Joseph for the 2018-19 season. And with the college’s closing, ART finds itself at Rutland’s Unitarian Universalist Church, where the original group performed 30 years ago.

“We try to maintain the standards as high as we can,” Gartner said. “We realize we’re not up there with summer stock (like Weston and Dorset), but we want to maintain a high standard for our actors and directors and the productions that we produce. We’re trying to reach beyond the Rutland region, with professional directors like Joanne Greenberg from Montpelier.

“I would call us a community regional theater – a community theater with a regional base. I hope that Actors’ Repertory can provide an outlet for those people who are interested in the art of acting, and at the same time, provide something rewarding for our audiences.”