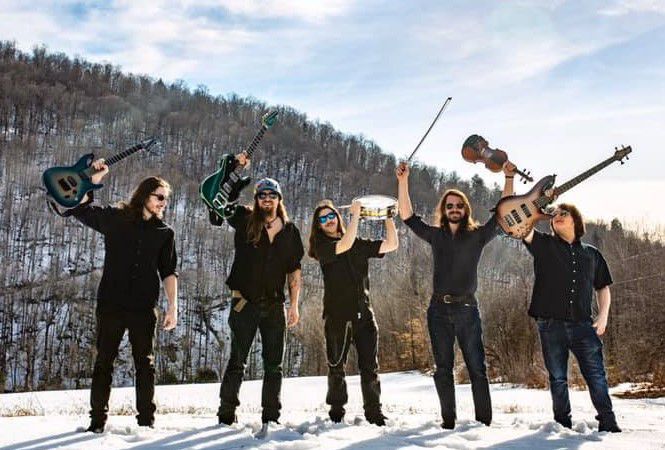 The Krishna Guthrie Band will stream a performance from a Rutland studio Patreon.com. 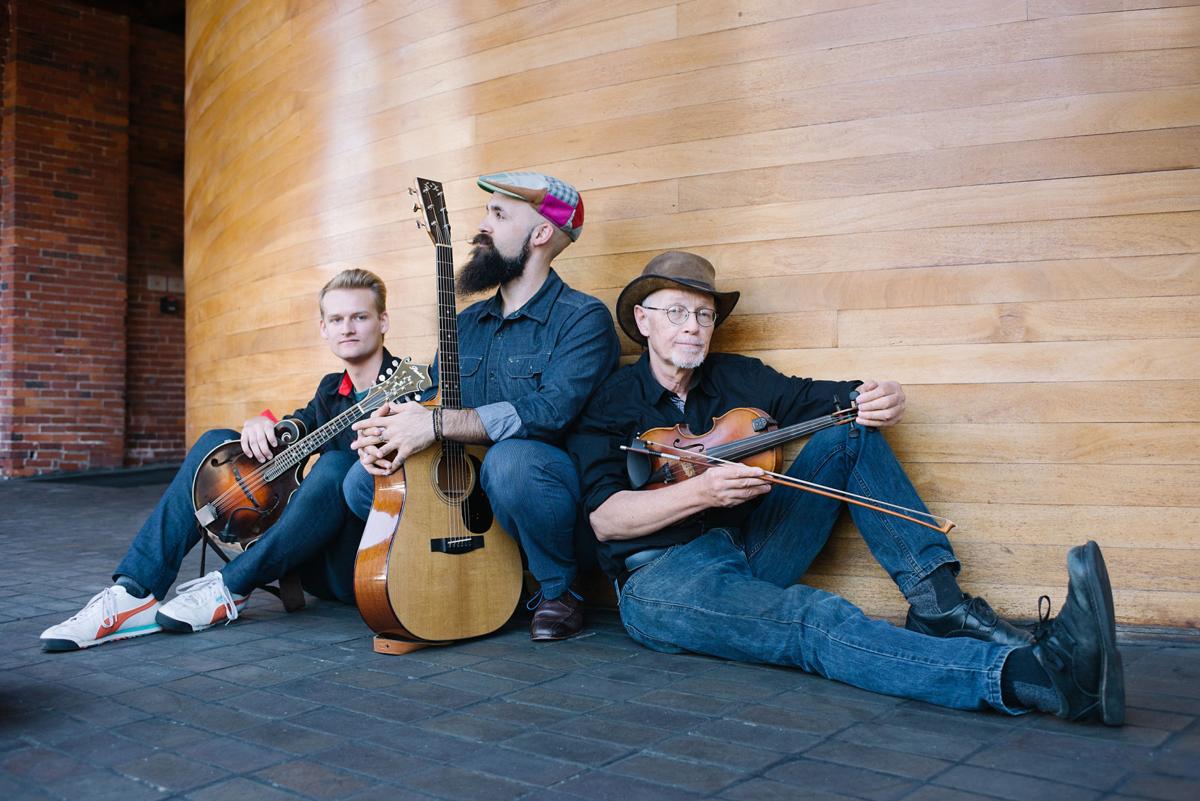 The Krishna Guthrie Band will stream a performance from a Rutland studio Patreon.com.

With venues for performances by Vermont musicians closed in response to the COVID-19 virus pandemic these musicians are finding new ways to get their music out into the world and also earn some income.

Recently Pete’s Posse, a traditional music trio based in Burlington, performed a concert at a friend’s house and streamed live audio and video on Facebook, YouTube and Instagram.

“We have a pretty active Facebook page with 3,500 followers and many YouTube followers,” said band founder Pete Sutherland.

The online concert was a success. “We did well, our followers were generous,” Sutherland said. The band decided to take the donations from fans who saw the show and make a donation to the local food bank.

While the streaming concept is not new, Sutherland said getting it right requires “a steep learning curve.” Problems arose on the reception end of the concert as “there were some problems with people not having enough bandwidth and things cutting out a bit. Really, its about WiFi capability.”

Sutherland said his band is otherwise “completely out of work,” which includes even on-line teaching. He has 12 students a week at Middlebury College but those fiddle and banjo lessons are lost.

Sutherland has high hopes for streaming music in concert format. “I think this will add to the practice of reaching people, it will be a platform for community building. It’s really potent right now during this pandemic. It will still be a thing even when we can perform for a live audience.”

George Nostrand in Rutland runs a rehearsal space and DIY (do it yourself) recording studio. He will present the first of several planned streamed shows on Saturday, March 28, when the Krishna Guthrie Band, takes the stage.

“My customers are working bands. Some clients saw their gigs disappear overnight,” Nostrand said of the worsening economic effects on the musician community. He knows that there is an audience of people who are already acquainted with streaming through Facebook and other platforms.

The March 28 show will be recorded earlier as a live performance without an audience and will last 45 minutes. The recorded show will be placed on a site called Patreon, a subscription service. Viewers will pay a fee to access the content.

“We will have a tiered system where payments will vary according to those seeing the video or getting a copy of the audio,” Nostrand said. “There will also be additional content like interviews with the band. During the show viewers will be able to put money in a virtual tip jar.”

Nostrand said he can’t stream the show from his venue “because we don’t have the bandwidth to live-stream a show.”

This first concert will be a template for other bands. “We are going start doing one a week. We hope to get a backlog of content.”

Nostrand uses professional sound, video and lighting working on this project, and he hopes revenues from the performance will be enough to pay for them so they “get money as they are also out of work.”

For details, call Nostrand at 802-417-7411, or email georgeshamelesspromo@gmail.com.

Big Heavy World, in Burlington, with a mission of preserving and promoting original Vermont-made music, operates 105.9FM The Radiator, a community radio station based in the South End Arts District.

According to the website, “Live streams of performers are being scheduled into the times between regularly scheduled DJs. These live broadcasts and streams are being engineered by a skeleton crew of volunteers without an audience. The radio broadcasts can be heard on 105.9FM in the Burlington area.

Live video will stream via the Big Heavy World YouTube channel at www.youtube.com/user/bigheavyworldvideo and via Facebook Live at www.facebook.com/bigheavyworld/.

On its website James Lockridge, executive director of Big Heavy World, said, “Technology is helping us maintain the bonds that enrich us and sustain our spirits through the arts. Vermonters are showing once again how natural it is to work together safely and innovatively in the face of a threat to our well-being and way of life.”

Lockridge said in a phone interview that early on in this push for streaming concerts the producers and performers “are exploring how to monetize these services.”

There are other Vermonters providing space for musicians to live-stream their music to the public. Engineer, musician and studio owner Tod Moses, in Northfield will be live streaming artists from Boarding Gate Studios to the Big Heavy World / Radiator network of signals and social media. He can be reached through Facebook at www.facebook.com/tod.moses.

Musicians in the Waterbury area can contact Kane Sweeney of Woodsman Studio, also prepared to stream into The Radiator broadcast. Email Kane at woodsmanmusicgroup@gmail.com.

Mary Trerice and Karl Bissex run the Occasional Concert Series from their Plainfield home. They recently sent out a message suggesting ways to view live concerts that feature folk music.

“If you’re on Facebook there is so much happening: Check out any artist you can think of and they are probably scheduling an on-line concert. You can go to the Social Distancing Streaming Concerts page and click on Events and you’ll get a calendar of shows. It’s a great chance to hear new folks, too.”

Another house concert sponsor Donna Hopkins in Montpelier is touting free fiddle concerts, sponsored by fiddle-online. Next up at 7:30 p.m. Saturday, March 28 is Andrea Beaton, who has performed at the New World Festival, playing traditional and original fiddle music from Cape Breton, Nova Scotia.

Lockridge at Big Heavy World says that it is vital that the arts community is financially helped through streaming or other means.

“I’m interacting with artists and people in supporting roles having their livelihood blasted out from under them. It’s important in Vermont we include independent creative people in the emergency funded solutions being strategized.”