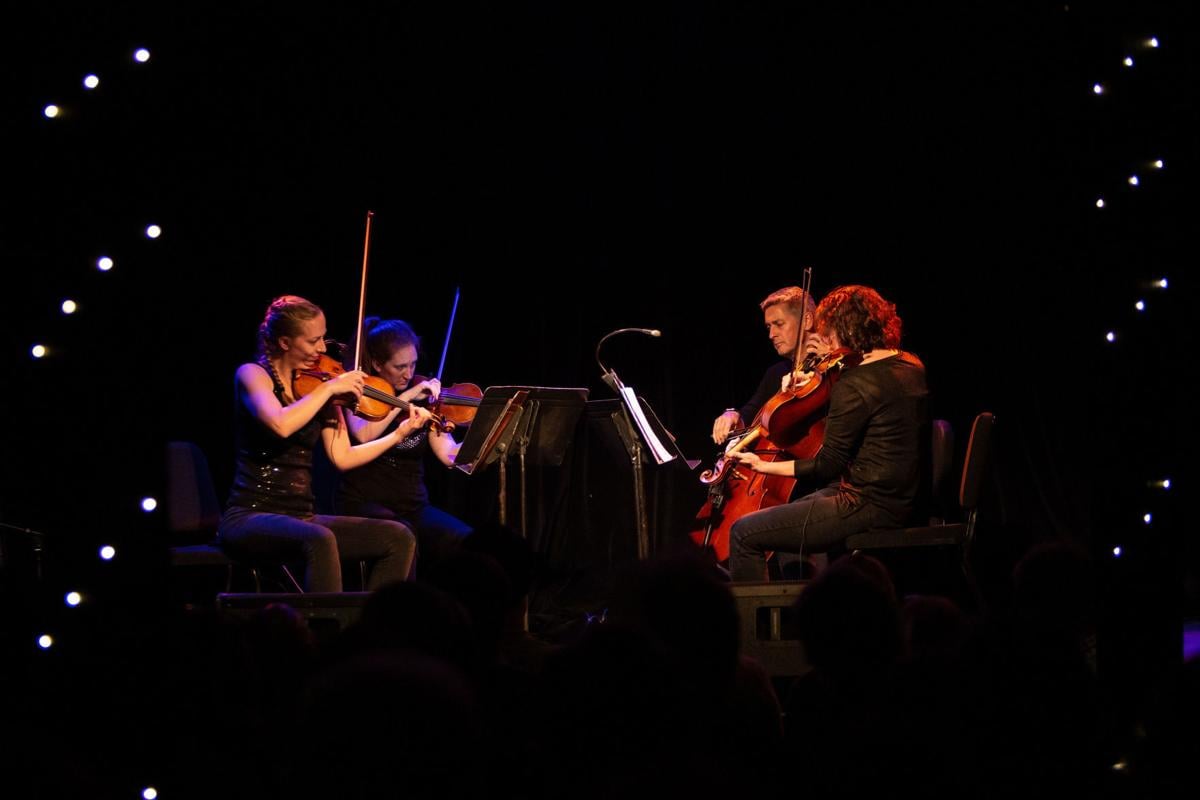 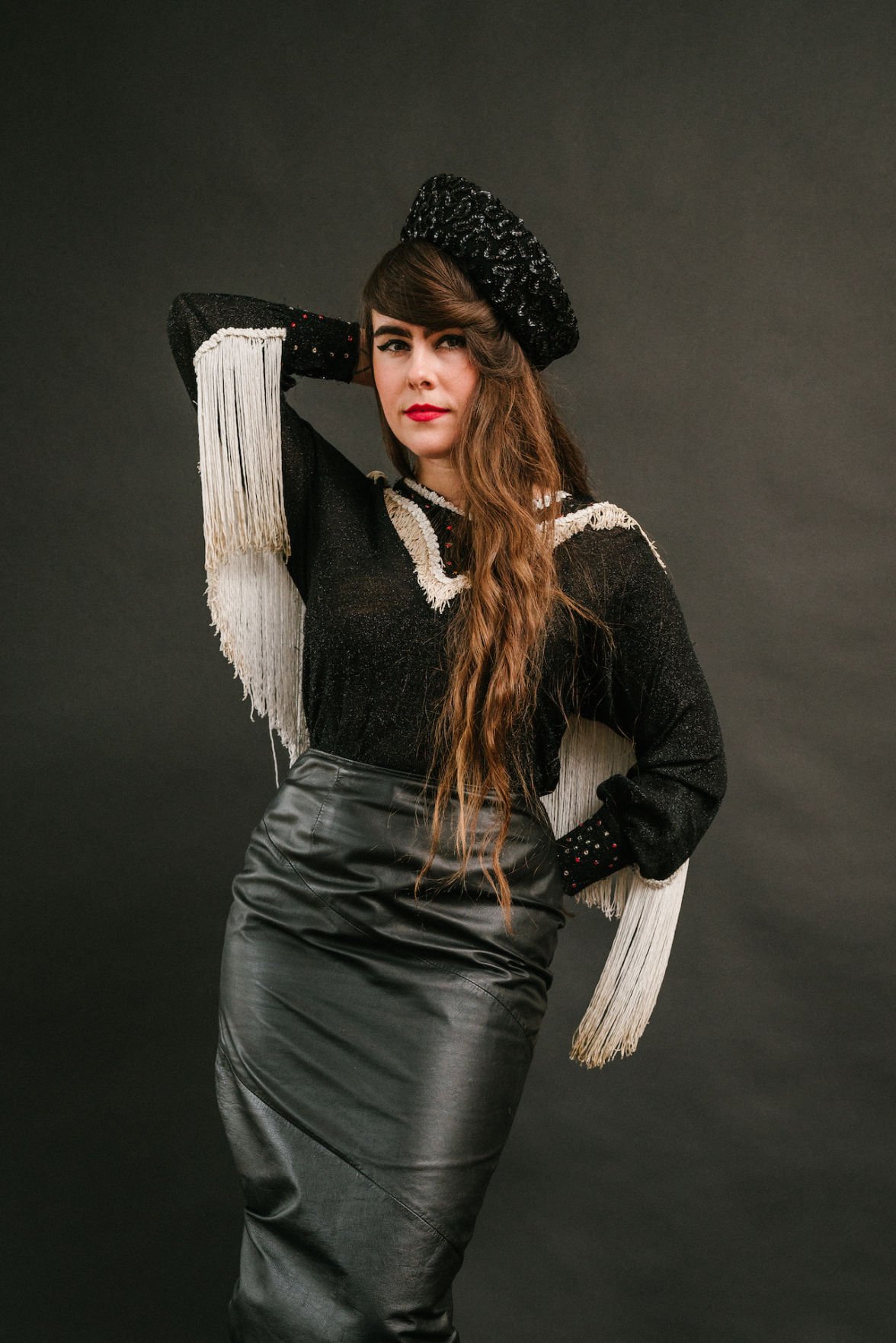 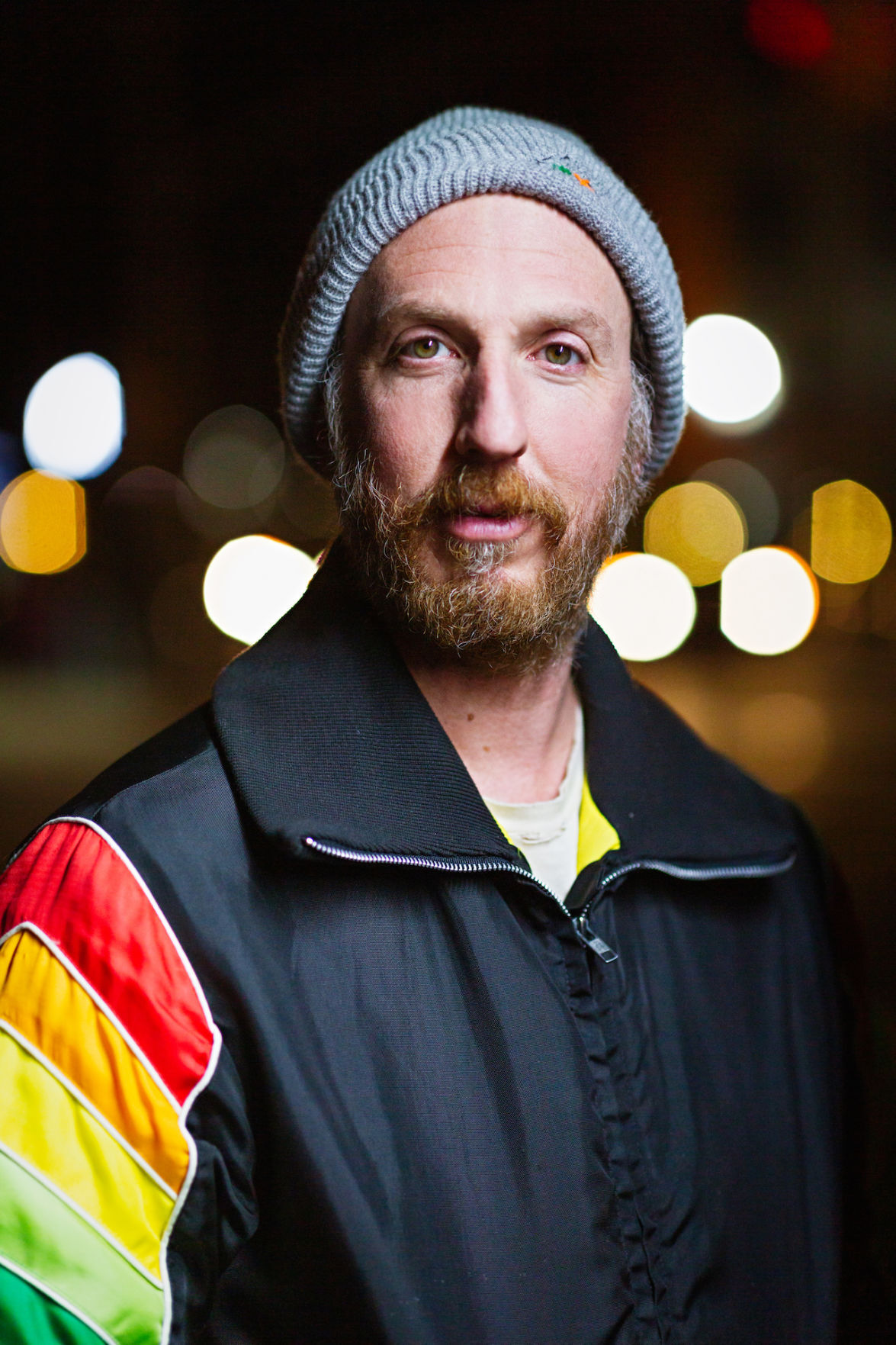 “Ryan and Kat are part of the ArtsRiot Jukebox world of the VSO,” explains Matt LaRocca, VSO creative projects chairman who curates and hosts the series. “We played a show 3 or 4 years ago now with Ryan. And then, a year and a half ago, we did a show with Kat at Higher Ground (with the VSO). So they’re part of the VSO family now.”

In addition to music by Henry Purcell and Jessie Montgomery, the VSO Juke Box, live-streamed from the Burlington nightclub ArtsRiot at 7:30 p.m. Saturday, Feb. 27, will feature songs by Tool, Radiohead and Bob Dylan, as well as Miller and Wright. The backbone will, as always, be the resident Jukebox String Quartet (aka Arka Quartet) — violinists Letitia Quante and Brooke Quiggins, violist Stefanie Taylor and cellist John Dunlop.

Jukebox is the 2017 brainchild of LaRocca and then-VSO Executive Director Ben Cadwallader to build a bridge between the classics and contemporary popular music in order to introduce the VSO to new audiences. Its intimate performances at ArtsRiot, Merchants Hall in Rutland, Walker Farm at Weston Playouse, and Zenbarn in Waterbury Center have attracted substantial new audiences and praise.

Another artist returning to Jukebox — or at least her music — is Montgomery, a 40-year-old African American who began her career as a violinist and became an award-winning composer, who has had commissions from the likes of the Metropolitan Museum of Art and the Orpheus Chamber Orchestra, among others. In 1999, she became involved with the Sphinx Organization, a Detroit-based nonprofit that supports African and Latino string players.

“What makes her such a darned good composer is, she has that performance background,” LaRocca said. “She played in a string quartet, so she gets it.”

Montgomery will be represented by her “Voodoo Dolls,” commissioned by the JUMP! Dance Company and premiered in 2008 by the Providence String Quartet.

“I think this will be the fourth piece of hers we’ve done,” LaRocca said. “Her music is the kind of music that is immediately appealing across all spectrums of our audience. They speak to everybody.”

More locally, Wright is a Burlington-based musician whose notable touring appearances include NPR’s Mountain Stage in 2018, the Syracuse Jazz Festival twice, and the Montreal International Jazz Festival, as well as the Burlington Discover Jazz Festival and Grace Potter’s Grand Point North. Miller, who also makes Vermont his home, is best known as the lead singer and guitarist for the alternative rock band Guster.

“We brought Ryan and Kat back because, over the past couple of years, we’ve managed to do some great collaborations with the two of them,” LaRocca said. “In a very loose interpretation, it’s rock ’n’ roll.”

Miller’s songs include “Heat, Occupied” and “The Big Deal.” Wright will be heard in her “If You Need Me” from her forthcoming album.

“Some of the music is arrangements of rock ’n’ roll,” LaRocca said, “a song by Tool, which is a hard rock band (“Forty-Six & 2,” arranged by the Vitamin String Quartet), a song by Radiohead, an influential British rock band (‘Paranoid Android,’ arranged by Eric Gorfain), and then a song by Bob Dylan (“All Along the Watchtower,” arranged by David Balakrishnan of the Turtle Island Quartet).”

Bringing two distant worlds together, Wright will reprise her performance with the VSO of “Dido’s Lament” from Purcell’s “Dido and Aeneas.”

The Vermont Symphony Orchestra’s Jukebox presents Vermont rock musicians Kat Wright and Ryan Miller with the Jukebox String Quartet, live-streamed from Burlington’s ArtsRiot at 7:30 p.m. Saturday, Feb. 27. Tickets start at $5, on a pay-what-you-can sliding scale; go online to www.vso.org An after-party with the musicians will follow.