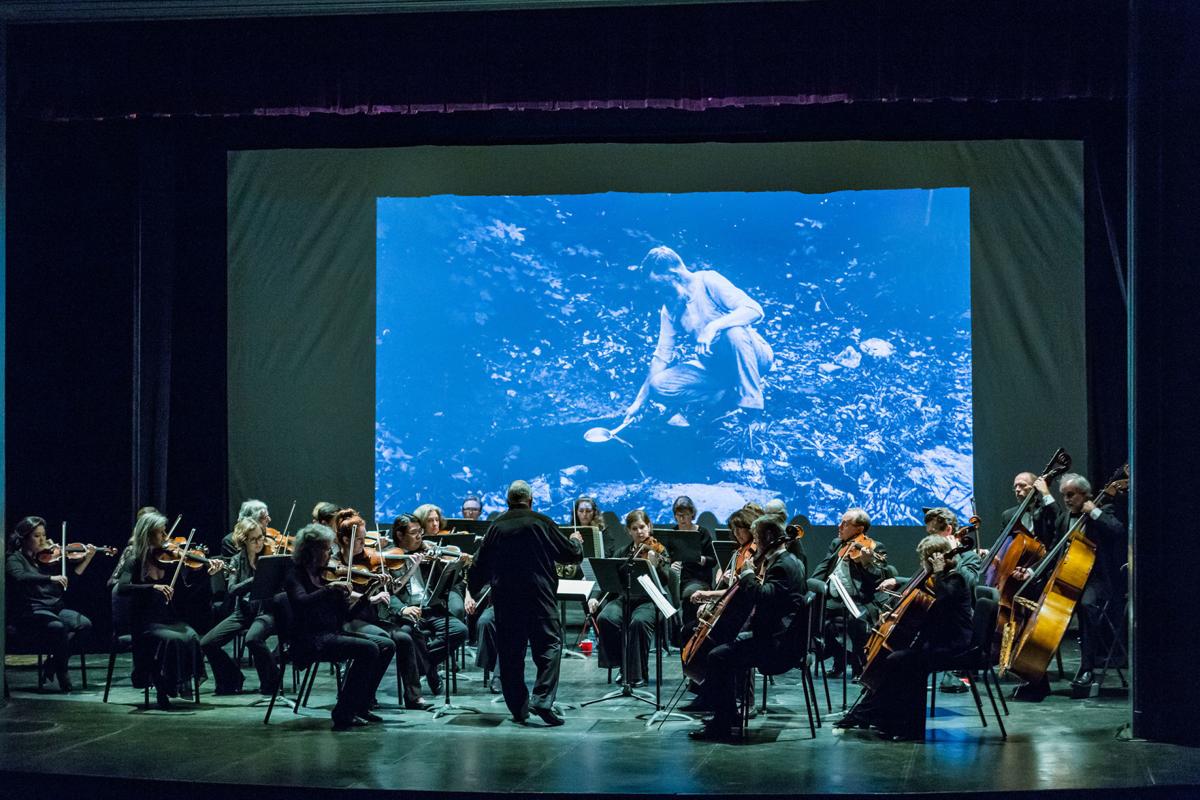 Jaime Laredo will lead the Vermont Symphony Orchestra in the 2019 VSO Made in Vermont tour Sept. 26-Oct. 6, featuring the world premiere of Jeremy Lee MacKenzie’s film “The Greatest Night,” with music by Matthew Evan Taylor. 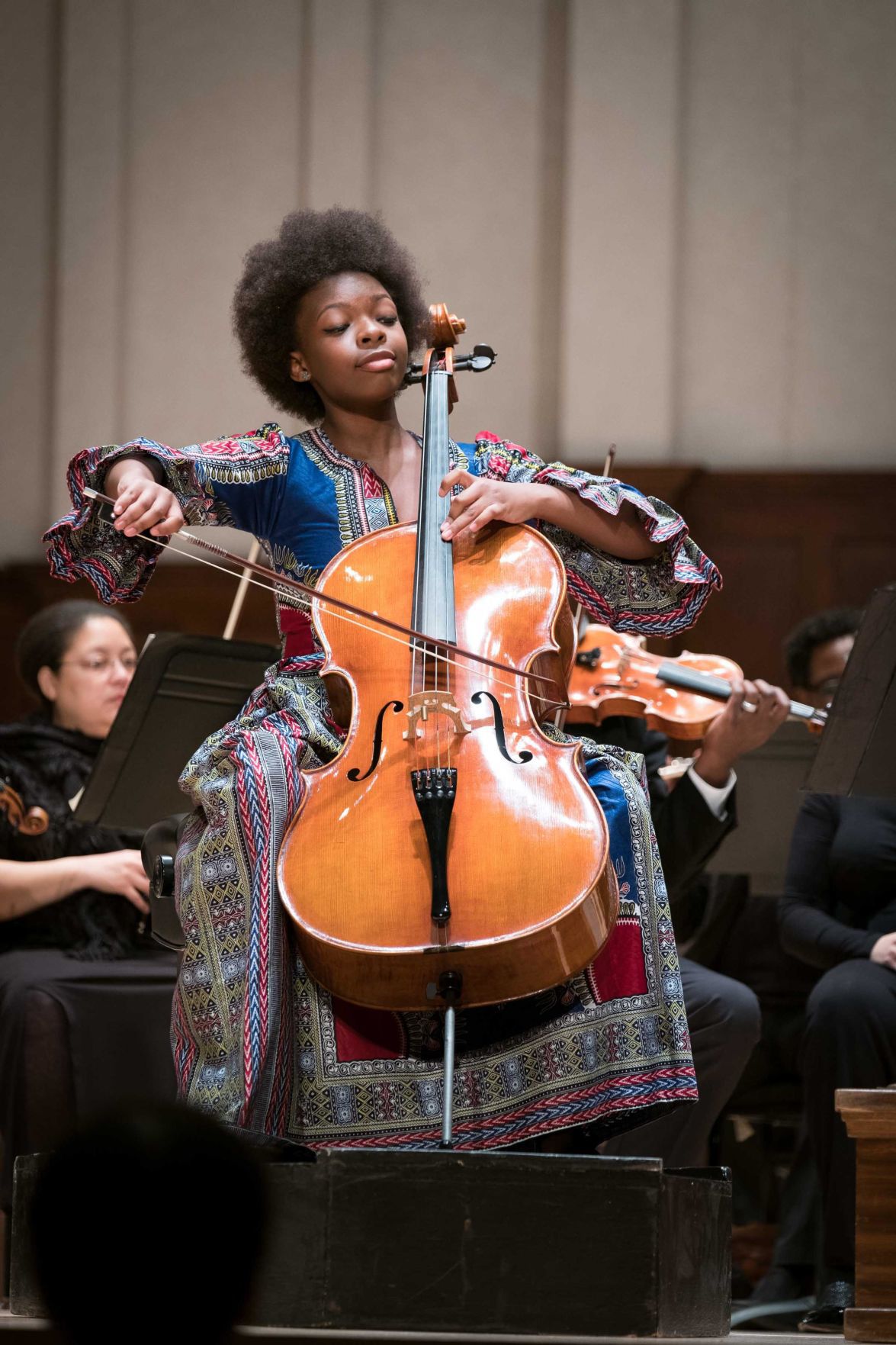 Jaime Laredo will lead the Vermont Symphony Orchestra in the 2019 VSO Made in Vermont tour Sept. 26-Oct. 6, featuring the world premiere of Jeremy Lee MacKenzie’s film “The Greatest Night,” with music by Matthew Evan Taylor.

Jaime Laredo won’t be stepping down after 20 years as music director of the Vermont Symphony Orchestra until the end of the 2020-21 season, but this will be his last time directing the annual VSO Made in Vermont statewide tour — offering many the last opportunity to hear the legendary musician conduct.

Joining Laredo and the VSO chamber orchestra in six different Vermont towns will be soloists, teen cellist Ifetayo Ali-Landing and VSO Principal Flutist Melissa Mielens. The concerts will also feature the world premiere of “The Greatest Night,” a film by Jeremy Lee MacKenzie, with a score by Matthew Evan Taylor, Middlebury College assistant professor of music.

Laredo, now 78, is one of the world’s foremost violinists and a world-traveling conductor. Although he remains on the faculty of the Cleveland Institute of Music, Laredo makes his home with his wife, cellist Sharon Robinson, in Guilford. Vermont became part of his life when he began his career in his teen years at Marlboro Music Festival. It was his loyalty to the state that led Laredo to take the reins of the VSO — which he now leaves a much better regional professional orchestra.

This tour also marks the third year of the VSO’s unique collaboration with the Middlebury New Filmmakers Festival. “The Greatest Night,” MacKenzie’s 2018 VSO Award winner at the festival, will be screened overhead with Taylor’s original score performed live by the orchestra.

MacKenzie is a Vermont native, screenwriter, director, and wood-scrollwork artist with a BFA in creative media from Champlain College. His previous award-winning films, “Flicker” and “Hidden Blueprints: The Story of Mikey,” as well as this newest work, reflect aspects of the eight years he spent in jail on drug charges, where he was inspired to create art and to become a filmmaker.

Taylor grew up in Birmingham, Alabama, and began playing the saxophone at age 9. His work has been performed by the Imani Winds, the Cleveland Orchestra, and the Detroit Symphony Orchestra, among others. He began teaching at Middlebury in 2017.

Ali-Landing, 17, will be heard in Franz Joseph Haydn’s famous C major Cello Concerto. She began her musical studies on the violin and switched to cello at age 4. She was named first-place laureate of Detroit’s Sphinx Competition’s Junior Division in 2017, and one of the winners of Chicago’s DePaul Concerto Festival for Young Performers in 2016. Ali-Landing is currently a freshman in the music program at the Colburn School in Los Angeles.

Mielens, also principal flute with Orchestra of Indian Hill in Littleton, Massachusetts, will perform the virtuosic Flute Concerto No. 2 by 18th-century French composer François Devienne. Mielens was one of the youngest recipients of a Fulbright Grant, and received her bachelor’s and master’s degrees, both with distinction, from the New England Conservatory. She has toured abroad with the Pacific Music Festival Orchestra and the New World Symphony, among others.

VSO Made in Vermont is the orchestra’s opportunity to “strut its stuff” around its state. This year, in addition to introducing a new film and two soloists, the tour will share one of the world’s greatest musicians — who makes Vermont home.