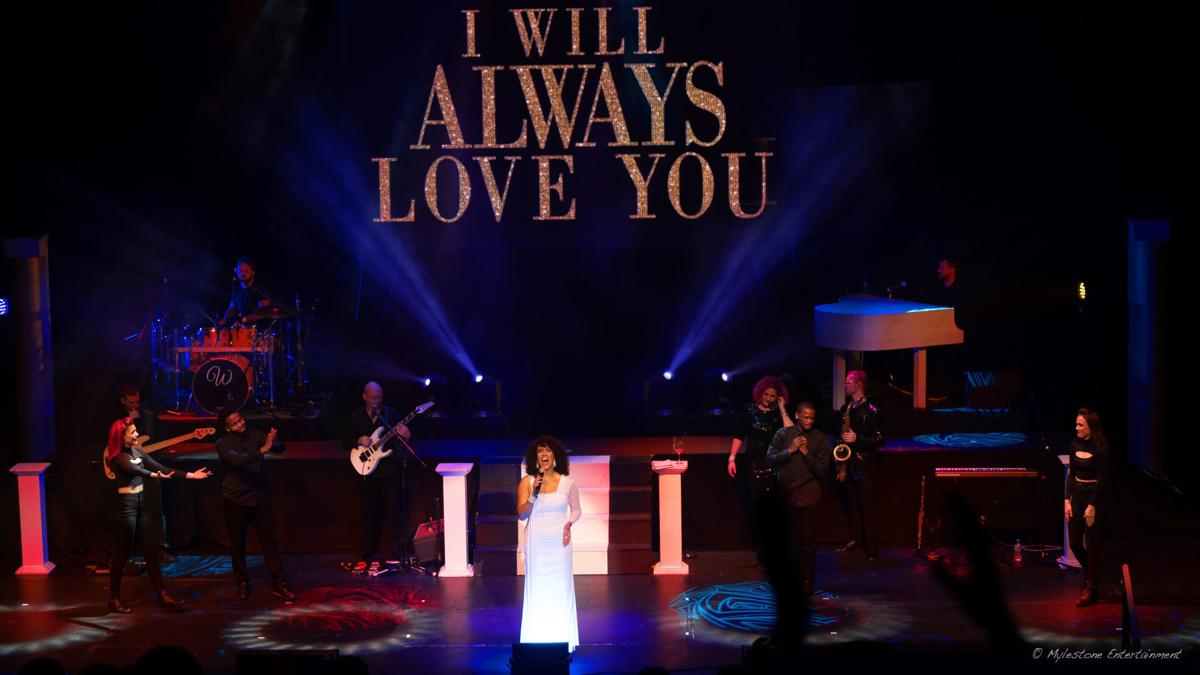 Belinda Davids is Whitney Houston in “The Greatest Love of All” March 1 at Rutland’s Paramount Theatre. 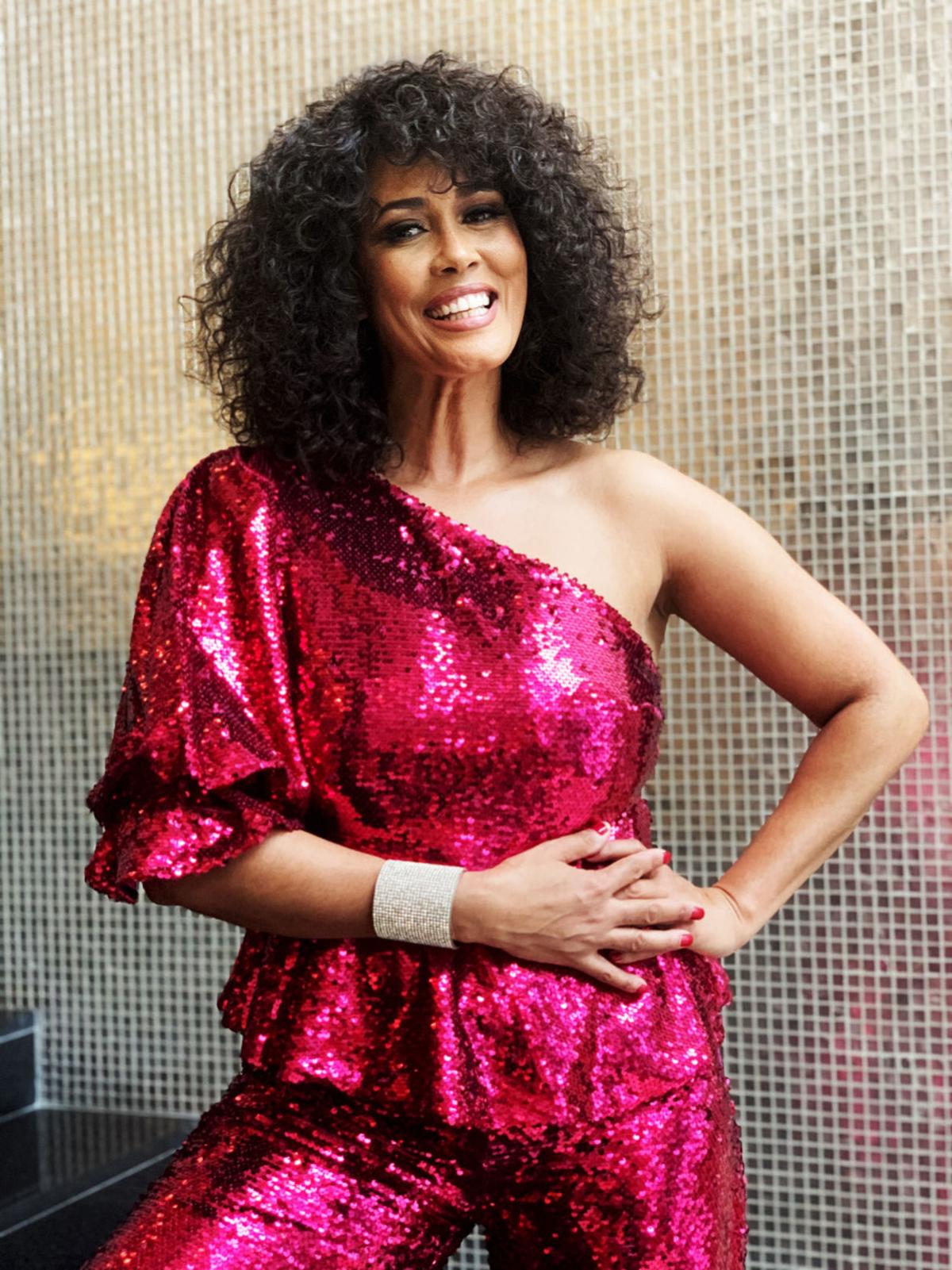 Belinda Davids is Whitney Houston in “The Greatest Love of All” March 1 at Rutland’s Paramount Theatre.

Her music was the soundtrack to a generation of teenage girls, many of whom looked up to Whitney Houston in the 1980s. It was her big, permed party hair, the torn T-shirts and miniskirts, and most of all, her heartfelt, danceable music about falling in love that made for the kind of lasting nostalgia that can pull a memory from the deep recesses whenever one of her songs happens to come on the radio.

When Houston was found dead in February 2012, hearts all over the world broke. She was only 48 years old. But she remains one of the best-selling pop music artists of all time with 200 million records sold worldwide, all with a lasting relatability.

Her songs had extra special meaning for South African singer Belinda Davids, who credits Houston with inspiring her entire career.

“I think her songs had personal meaning for everybody,” Davids said in a recent phone interview. “Every song had a meaning to me. As a young girl I wanted to dress like her so I cut my clothes like her. I wanted her hair so I cut my hair in that infamous curly bob that she had, which got me in a lot of trouble, but I didn’t care. And then there was the music. The inspiration for me to really start singing professionally was Whitney Houston.”

Davids has been touring the world with her tribute show, “The Greatest Love of All,” which has been described as “spot on.” She will bring it to the Paramount Theatre in Rutland at 7 p.m. Sunday, March 1.

A video of Davids singing Houston’s “I Will Always Love You” went viral and made Davids famous three years ago, but she said her career to that point was “like any struggling musician, really.”

Like Houston, Davids got an early start and signed to her first label as a teenager. Her physical resemblance to Houston is uncanny, and she noted, “The other day I listened to my first album. I was 16 years old, and I could hear that I really wanted to sing like her — her technique, her style, I wanted to sound like her.”

Davids left her home country at 20 to travel the world and pursue that dream. She sang in clubs in Dubai and Hong Kong bars and did a 10-year stint in Los Angeles, before returning home to South Africa. There she had to start over, because she had been away for so long that nobody knew her anymore.

“And then the Apollo show came along in 2012,” Davids recalled. Before the video of her performance there, she had done the show for six years. “All of that led up to that performance, which was absolutely surreal for me. It was on that stage where Whitney recorded the video for ‘The Greatest Love of All.’ It was full circle.”

“A lot of hard work” went into putting Davids’ tribute show together, choosing the right costumes, and the right songs.“She has such a huge repertoire of music from the beginning of her career ’til the end that we had to really be careful.”

It’s a show meant to bring back all the memories the music invokes with all of Houston’s greatest hits including “I Will Always Love You,” “I Wanna Dance With Somebody,” “How Will I Know?” “Greatest Love of All” and more.

“Doing this show, I see that people want her still to be here, I see people missing her,” Davids said. “I want people to come and have a great time. As good a time as if they went to see Whitney in concert.”