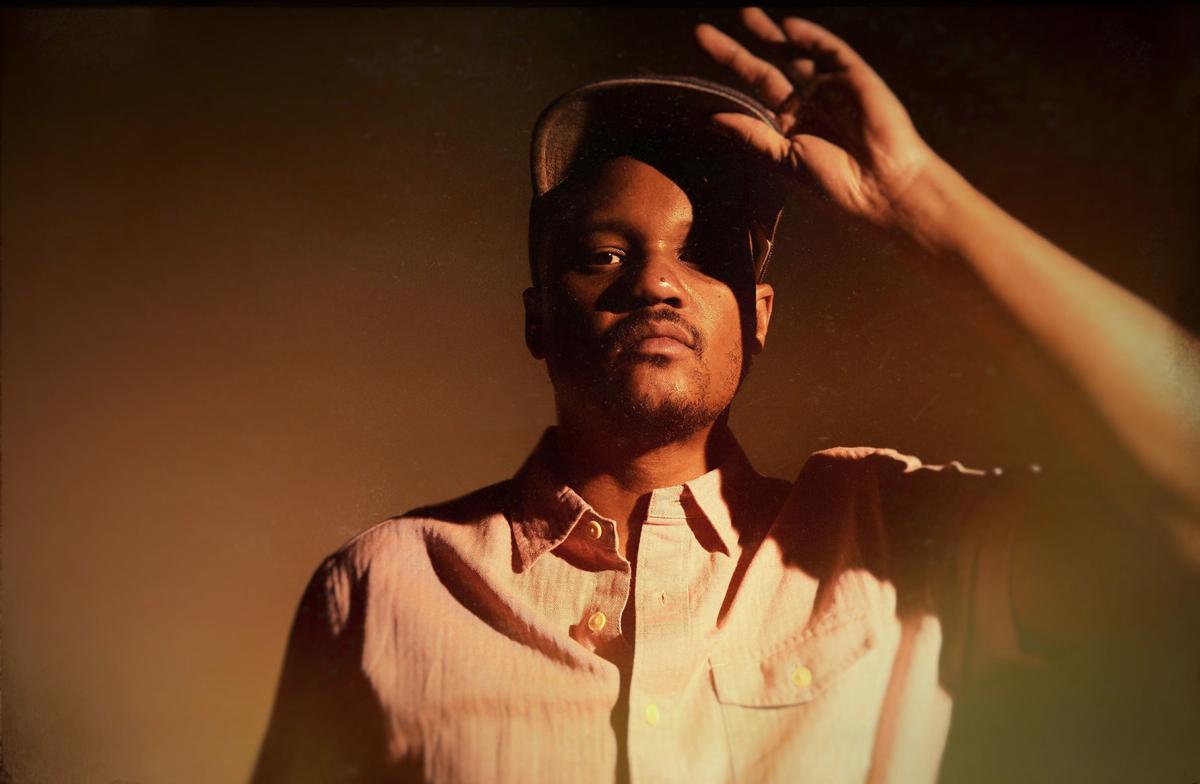 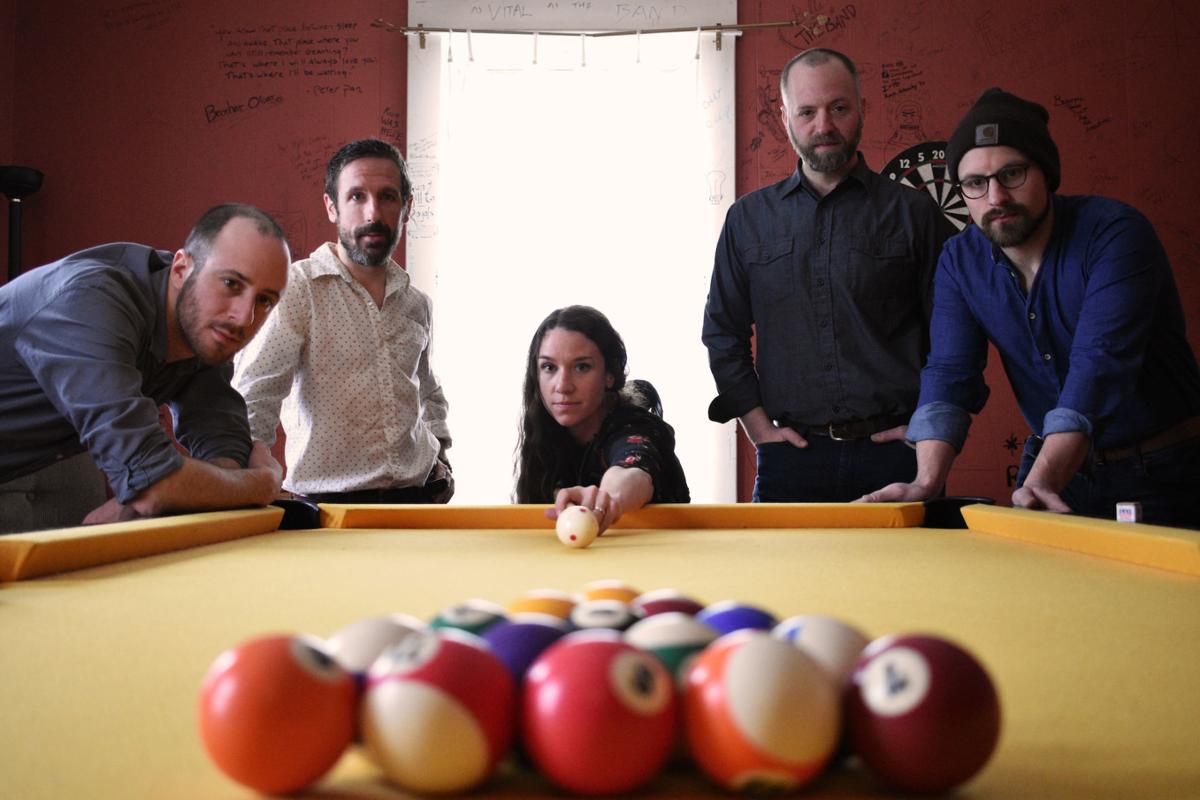 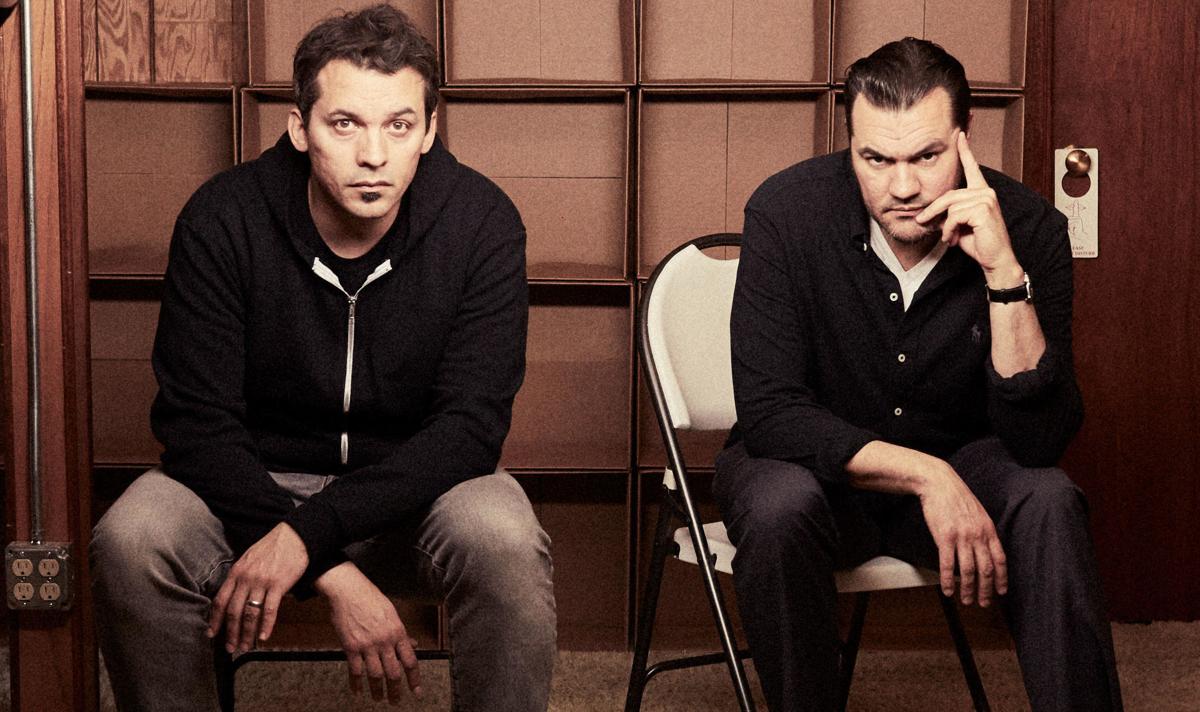 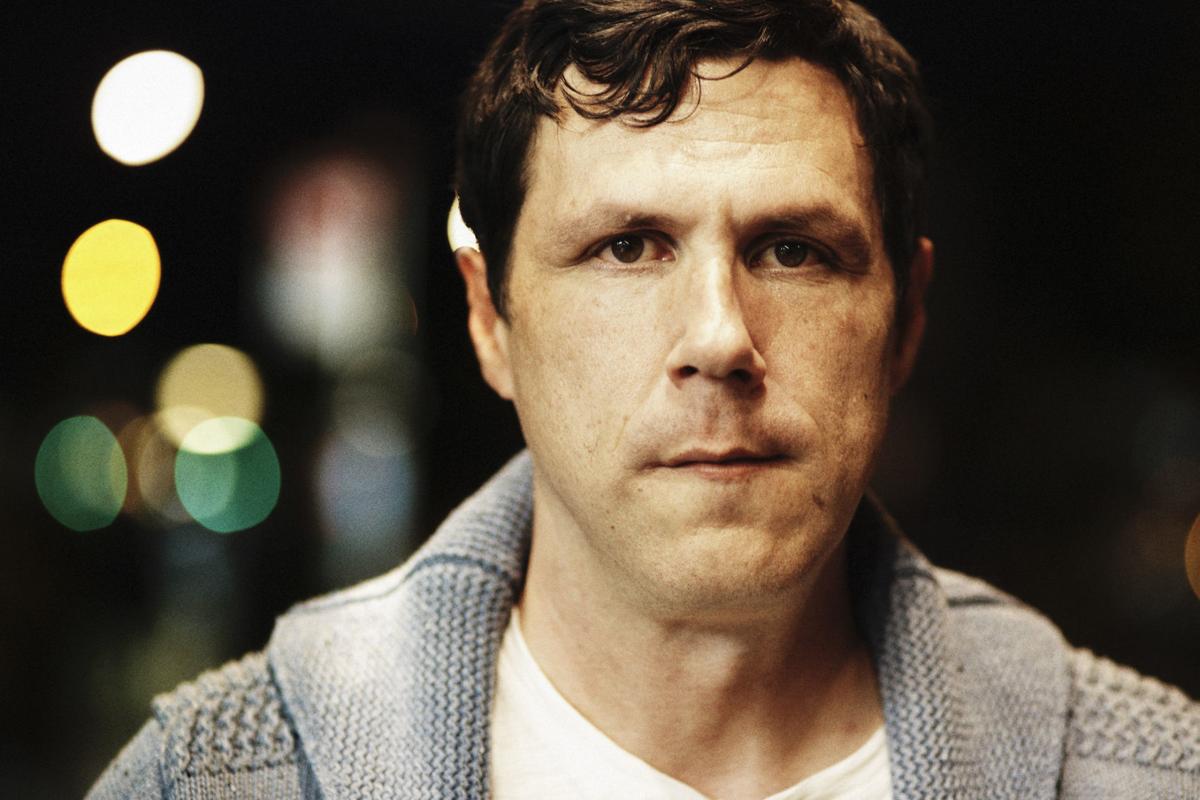 Sure, we’re all still broke from the holidays. But it’s never too early to start planning for some hot music events this winter. Here’s a look at six acts that are sure to liven up Vermont this month. Look for a preview of noteworthy February shows next week:

A Minneapolis, Minnesota-based duo that consists of rapper Slug and DJ/producer Ant, Atmosphere is one of the most lauded and successful independent hip-hop groups around. Formed in 1989, the hard-touring crew hits Higher Ground in support of a new album, “Whenever,” surprise released last month on the longtime Minneapolis-based label Rhymesayers Entertainment that they cofounded in 1995.

The album is a follow-up to 2018’s “Mi Vida Loca,” which found the dynamic duo sounding better than ever and solidified Slug’s status as one of the most compelling voices in hip-hop. And “Whenever” is another strong outing from one of the best crews in the rap biz.

Jurado’s latest album, last year’s “In the Shape of a Storm,” was recorded months before Swift’s passing and the loss of his longtime collaborator and close friend looms over the somber, stripped-down solo album.

The album “is simple in its construction, but panoramic in its impact,” said Exclaim. “His songs evoke near-universal imagery and he continues to carve out his path as one of North America’s greatest contemporary folksingers.”

Jan. 23: DriftwoodFormed 15 years ago, Driftwood is an Upstate New York Americana quintet known for its killer live show. “The game has been live shows and nose to the ground since the beginning,” says guitarist Dan Forsyth in press materials. “We have a truly special bond creatively and personally,” adds violinist Claire Byrne, calling it “the driving force behind our music.

Driftwood — which also includes Joe Kollar on banjo, Joey Arcuri on upright bass and drummer Greg Evans — performs in support of its excellent fifth album, “Tree of Shade,” released last year. Produced by Simon Felice of the Felice Brothers and engineered by Pete Hanlon, the album was written and recorded in the Catskill Mountains in the storied home of Rip Van Winkle.

The album “sounds fuller than their past works, due in part to rich folk-rock arrangements that buzz with energy throughout,” said No Depression. “Driftwood is world-weary but resilient and fills their record with contagious energy and determination.”

Jan. 25: The Ghost of Paul RevereFans of bands like the Avett Brothers, Mumford & Sons and Trampled By Turtles will find a lot to love about the Ghost of Paul Revere. The rising Portland, Maine-based band, which features three lead vocalists and describes its winning sound as “holler folk,” is currently working on a much-anticipated follow-up to its widely lauded 2017 album, “Monarch.”

Jan. 28: Greensky BluegrassFormed 20 years ago, the five-piece Michigan group brings a rock sensibility to its bluegrass-based sound. The five-piece group returns to Vermont five months after headlining Jay Peak’s Stateside Amphitheater, in support of its stellar 2019 album “All for Money.”

Little performs the same day his much-anticipated third album, “aloha,” is scheduled for release on the esteemed Anti label. The album is a follow-up to his excellent 2017 album, “New Magic,” which served up a singular sound that’s flavored with blues, soul, R&B, rock and hip-hop topped with Little’s mesmerizing vocals.