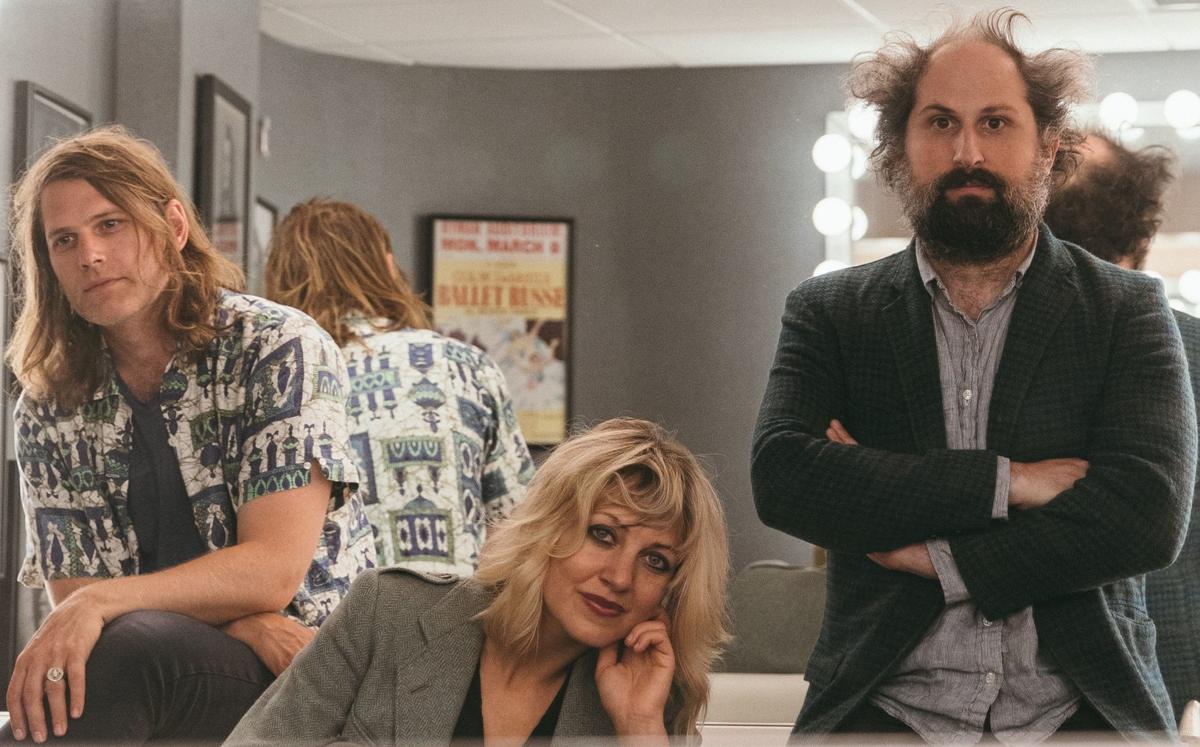 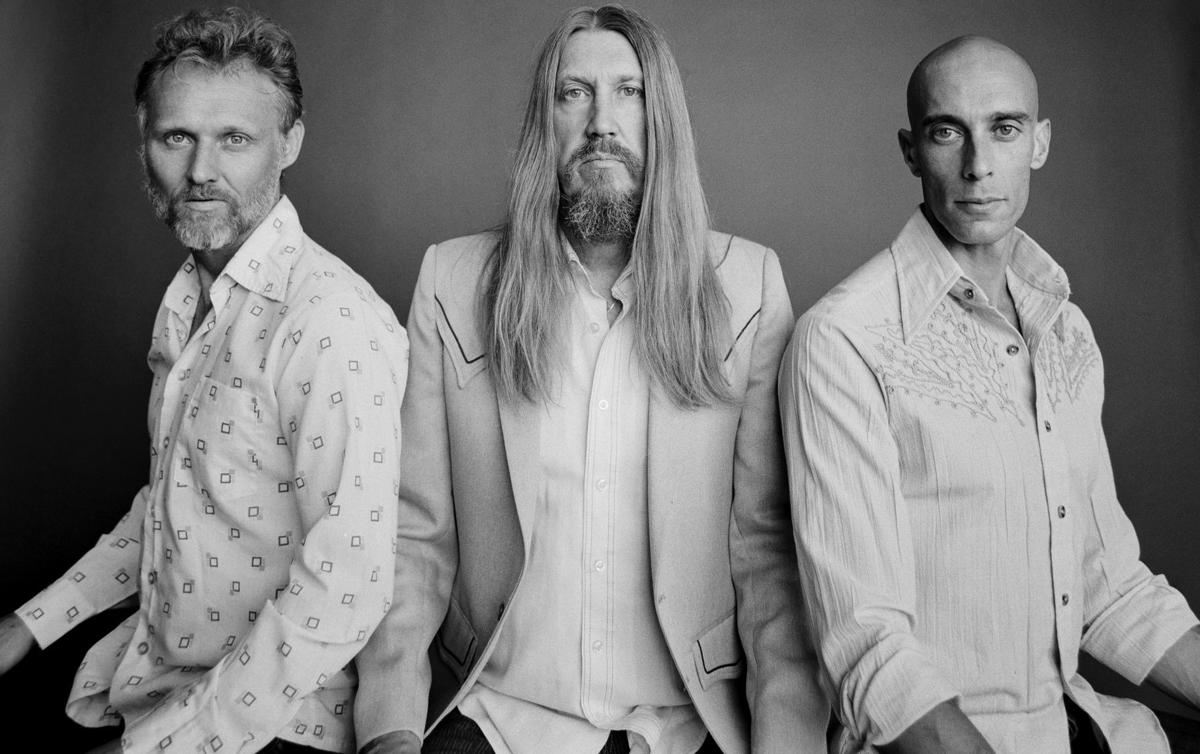 Celebrated roots trio the Wood Brothers performs Feb. 6 at the Flynn Center in support of their seventh album, “Kingdom in My Mind.” 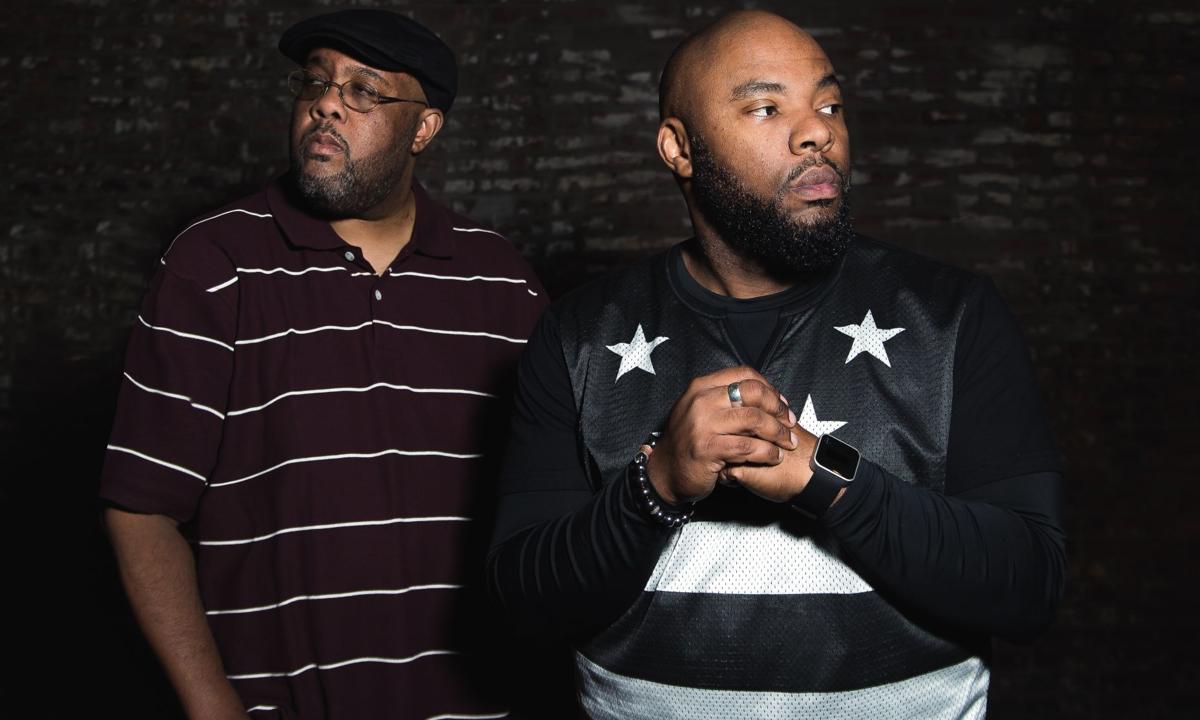 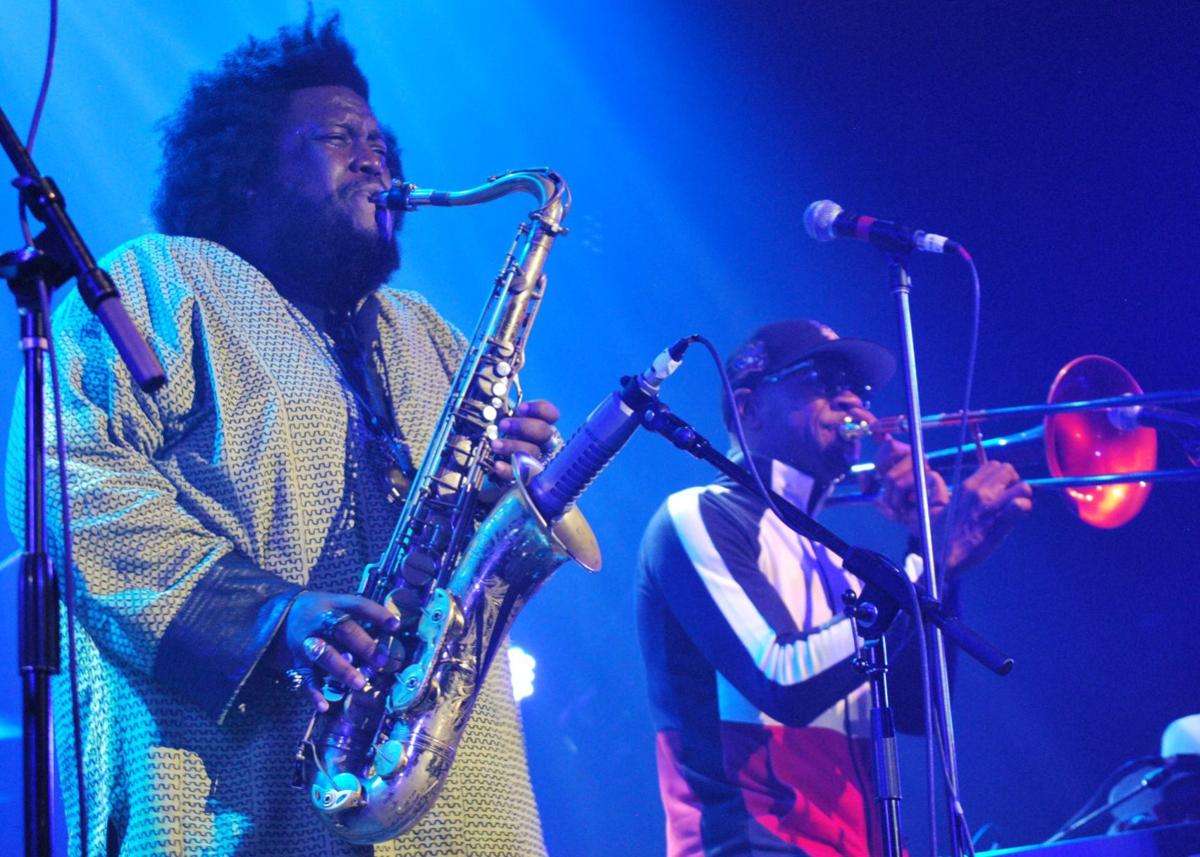 Sax titan Kamasi Washington, pictured above at the 2018 Montreal Jazz Festival, returns to the Burlington area for a Feb. 27 show at Higher Ground.

Celebrated roots trio the Wood Brothers performs Feb. 6 at the Flynn Center in support of their seventh album, “Kingdom in My Mind.”

Sax titan Kamasi Washington, pictured above at the 2018 Montreal Jazz Festival, returns to the Burlington area for a Feb. 27 show at Higher Ground.

A new year in these parts typically takes a little while to gather up some steam in the live music department, though things tend to really start rolling by mid-January — as we looked at in last week’s preview of noteworthy January shows. And February is an extra day longer this year, with several hot music options to start planning for. Here are five to consider:

Called “masters of soulful folk” by Paste, celebrated roots trio the Wood Brothers headline the Flynn Center in support of their stellar new album, “Kingdom in My Mind.” Scheduled for release on Jan. 24, the album is the band’s seventh studio release and a follow-up to 2018’s “One Drop of Truth,” which garnered the group its first Grammy Award nomination for Best Americana Album.

Recorded over a series of freewheeling sessions at their new Nashville recording studio/rehearsal space, the loose collection of tunes is quite possibly one of the band’s best sets to date.

“We were just improvising and letting the music dictate everything,” says singer and guitarist Oliver Wood, who is joined in the group by his brother, bassist Chris Wood, and multi-instrumentalist Jano Rix. “With these sessions, we were just reacting to each other and having fun in the moment.”

Opening the show is standout Burlington-based singer Kat Wright and her band, currently working on a much-anticipated follow-up to her 2016 debut album, “By My Side.”

Formed last year during a residency at Justin Vernon’s Eaux Claires festival, the premise of the project involves putting a new spin on traditional folk songs from the British Isles. The group’s much- anticipated eponymous debut album is scheduled for release on Jan. 24.

“We wanted to rework old songs but not in a ‘research project’ way,” says Mitchell in press materials. “The emotions, the feeling of momentousness, the openness … we wanted everything to be wide open.”

“It’s only January, but the folk event of the year could already be upon us,” said Paste. “Together, they’ve made something truly spellbinding: a folk album whose influences span the centuries and the continents, but whose core is so very of-this-moment.”

Feb. 13: BlackaliciousOne of the most celebrated duos in hip-hop, rapper Gift of Gab and DJ/producer Chief Xcel of Blackalicious return to ArtsRiot one year after their last visit to the Queen City venue.

The Oakland and Sacramento-based group is still working on a follow-up to its killer fourth album, 2015’s “Imani, Vol. 1” — which marked the first Blackalicious album since 2005’s “The Craft.” The group hopes to release “Imani, Vol. 2” sometime this year.

“I feel like it’s some of our best work,” said Gab about the forthcoming album in a 2019 phone interview. “We’ve got a lot of great stuff to choose from. That’s why we’re really excited about getting this record done and getting it out.”

Feb. 27: Bill Frisell: HarmonyAn unassuming master guitarist, Bill Frisell is known for his fluid fret work and gorgeously dreamy soundscapes that deftly fuse everything from American and African roots music to blues and rock styles with a jazz sensibility.

Frisell, 68, returns to ArtsRiot one year after performing solo at the intimate nightspot. This time out, he brings a unique quartet featuring longtime collaborators Petra Haden on vocals and Hank Roberts on cello and vocals, in addition to Luke Bergman on acoustic guitars, bass and vocals.

The quartet is featured on Frisell’s acclaimed new album, “Harmony.” Released in October, the album is his first for Blue Note Records.

A longtime standout of L.A.’s progressive jazz scene, Washington took the world by storm with his 2015 opus, “The Epic,” a staple of best-album lists that year, jazz and otherwise. And his stunning 2018 double album, “Heaven and Earth,” continues to receive widespread critical acclaim.

“Drawing on the inclusive spirit of Seventies soul jazz and utilizing massed strings, vocals, and a contingent of eclectic improvisers,” said The New Yorker of the album, “Washington creates his effect by painting with sweeping brushstrokes.”