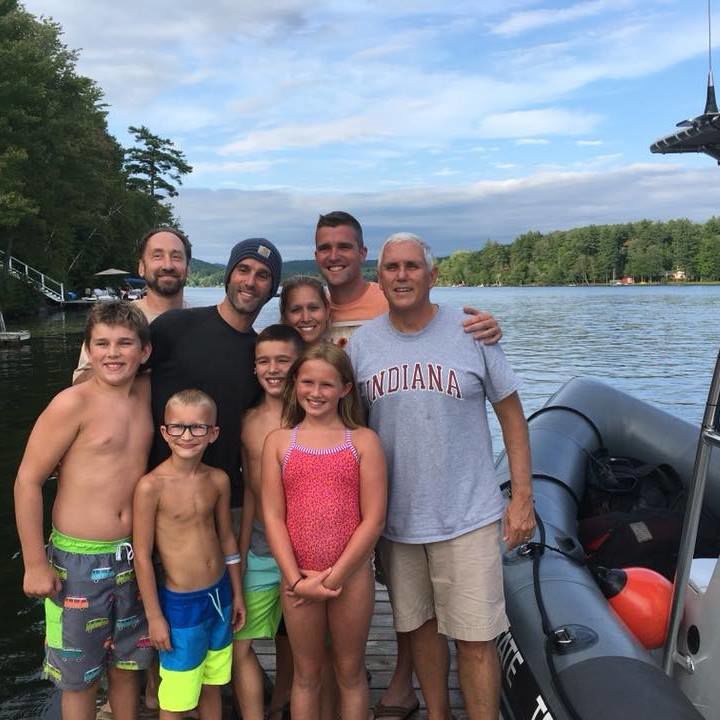 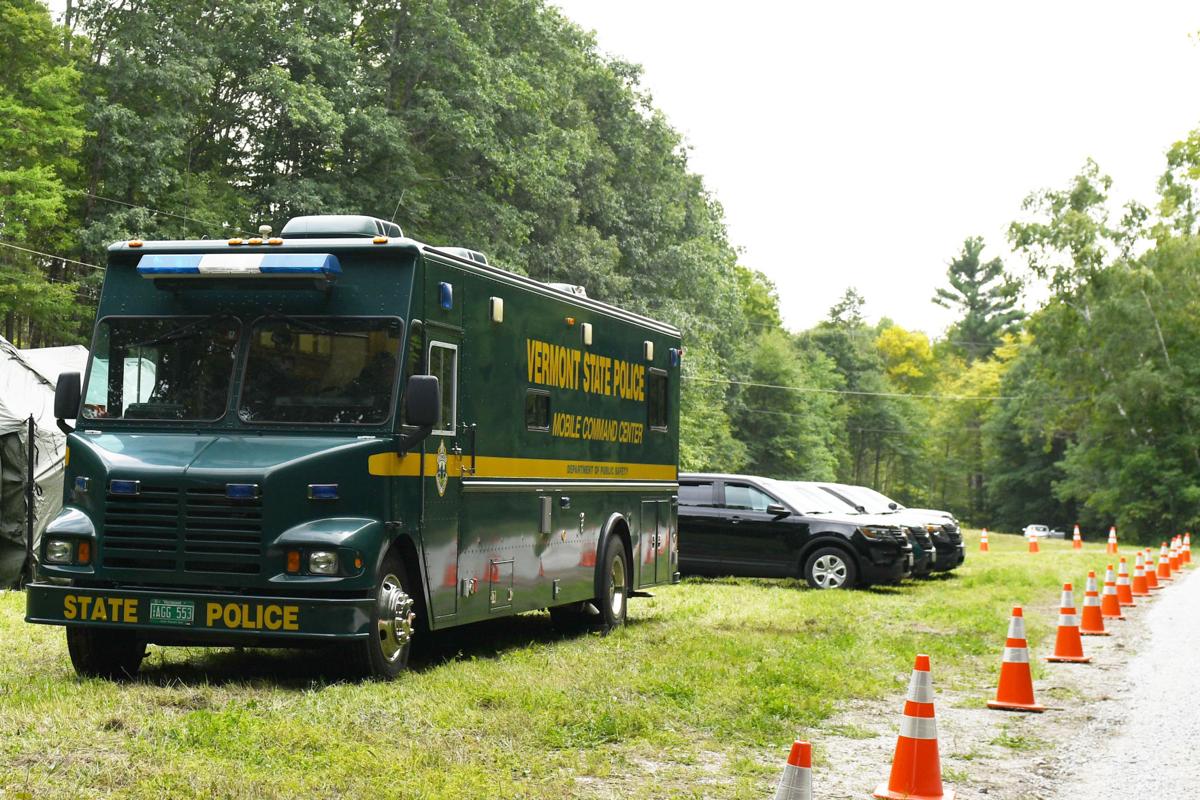 HUBBARDTON — It was an eventful weekend in Rutland County, with temperatures reaching into the high 80s and low 90s, perfect conditions for Vermonters looking to score one last summer tan. But locals weren't the only ones: Another group of flatlanders descended upon the shores of Lake Hortonia for what would promise to be an eventful Labor Day weekend. Vice President Mike Pence and a slew of Secret Service agents visited humble Hubbardton for the holiday. “My sister called me Friday and said 'Hubbardton is in the news!'" said resident David Handy. “But I didn't really notice much of a difference.” Locals said the area was teeming with State Police for days ahead of time, but Handy said he didn't see any change in traffic or safety protocols Saturday that would give anyone the impression of a vice-presidential visit. “I hope he enjoyed his stay,” Handy said. “Maybe he'll be back. If he found some space outside the private eye to spend his vacation, I'm glad.” Joyce and Larry Space said the buzz about Pence was all around the shoreline, blowing up email boxes and Facebook posts. “We heard Billy Steel was asked to mow the lawn on the camp off of Camp Road,” Joyce said. “Someone said they were going to be down in the Willie Nelson House.” The “Willie Nelson House” is the cabin on Lake Hortonia that was rumored to have been owned by the famous musician at some point. The cabins that Pence allegedly rented are now 195 and 133 Doten Road in Hubbardton, owned by Dennis and Katharine Swanson. Over the weekend, Joyce Space and her daughter decided to go out in their pontoon boat with their binoculars and scour the lake to see if they could sneak a peek of the vice president on holiday. Their neighbor, Cathy Campbell Wright, even spotted him from her kayak. “We called it the Hunt for Pence,” Space said. “I know the couple next door went out for ice cream on Saturday night and they met the two of them. They said they were very nice. They're not Pence supporters, but we can all still treat people nicely.” The couple were seen getting creemees outside Rick's Bait Shop on Route 30 on Saturday, and the Lake Hortonia Property Owners Association posted a new profile picture on their organization's Facebook page showing Pence posing with locals on a boat dock this weekend. In another photo taken this past weekend, vacationers in a house on a spit of land in the middle of the lake, on what Space called “Honeymoon Island,” hung an enormous banner across the front of their property with the words “We Love U, Pence,” across the front of it. On Sunday, the Lake Hortonia Property Owners Association held its annual meeting at Camp Wachusett, which happens to be on Camp Road near where Pence was staying, so in order to enter the area, the curious had to pass a staging area with a white tent propped up over the road. “I got really excited, and jumped out of the car to take a photograph of the staging area,” Space said. When a sheriff started yelling at Space, she thought it was to scold her for taking pictures. It wasn't. “I had forgotten to put my car in park,” she said. “It was rolling down the road!” Janet and David Weaver, of Sudbury, said they heard about the vice-presidential visit, and weren't all that impressed. “It was just business as usual,” Janet said. “At first, I wasn't happy at all because of his thoughts on gay marriage, and my daughter is a proud gay woman.” But irritation soon gave way to a creeping disappointment. “This lake is a best-kept secret,” Janet said. “We want to keep it that way.” On Sunday, Pence tweeted a brief thank you to Vermont and its residents for the great time. "After spending Labor Day weekend in Vermont, we wanted to say thanks to all the people who made us feel so welcome!" Pence tweeted. "Great people! Beautiful state! Thanks so much!" All in all, though Vermont remains a largely liberal state, many were content to wish Pence well and invite him back again should he want to enjoy the waters of Lake Hortonia next year. “Even though his politics are different, he's entitled to his vacation,” Larry Space said. “I think most people were respectful even if we have a difference in politics. You have to be like John McCain: Respect each other and try to work things out.” kate.barcellos@rutlandherald.com