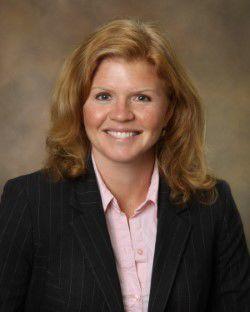 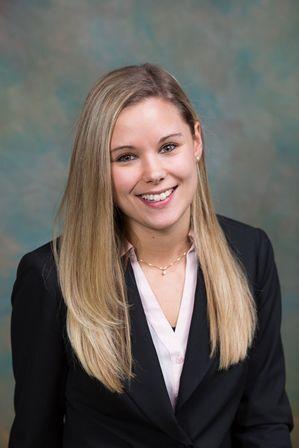 LATHAM, N.Y. — The Board of Directors of Community Mutual Insurance Co. voted to elect Jennifer P. Galfetti as president of the company, and Schuyler M. Ryan as treasurer. Their elections mark the first time the company has a completely female slate of officers.

Galfetti joined the companies in 2009 after more than 15 years of accounting and finance work. In 2013, she was promoted to Union Mutual’s Treasurer and elected to Community Mutual’s Board of Directors.

Schuyler joined as a senior accountant in 2014 and is currently the Assistant Vice President of Finance and a member of the Community Mutual Board of Directors.