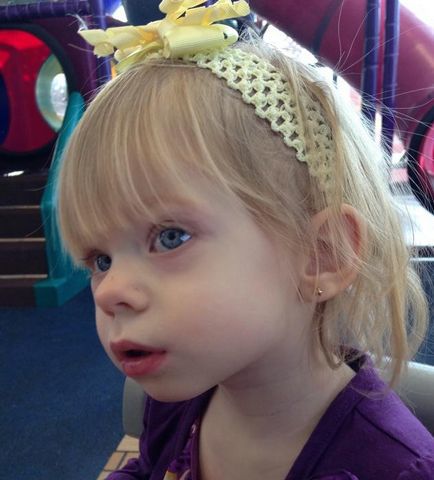 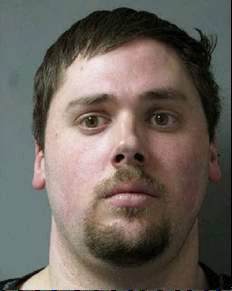 Behind the scenes of a murder case involving a 2-year-old girl is divorce paperwork from the accused killer, a restraining order request from the mother, and a brewing battle over the childs remains and her estate. Dezirae Sheldons death from a fractured skull soon after her second birthday in February has led to a second-degree murder charge against her stepfather, Dennis Duby, 31, of Poultney. It has also put the family court system and the Department for Children and Families under a microscope over a decision to return the child to her mother, Sandra Eastman, 31, who had already been convicted of abusing her a year earlier. In that case, Eastman claimed it was Duby who broke both of Deziraes legs. This week, a behind-the-scenes fight over her estate will spill into Rutland Probate Court, where Eastman has asked to be named administrator of Deziraes limited worldly possessions. In a handwritten, one-page motion filed at the end of April, Eastman asked Probate Judge Kevin Candon to withdraw her prior consent to naming Deziraes biological father, Willis Sheldon, as executor of the estate. I was her primary caregiver. Willis only knew her the last six months of her life and saw her only on weekends, Eastman wrote. I am asking that I be made administrator at this time. Eastman could not be reached for comment. A recording on a cellphone number she left with the court stated that the number was not reachable. Sheldon is fighting Eastmans request and Rutland Probate Court has scheduled a hearing on the issue Wednesday. It promises to be an emotional court fight, with members of Sheldons family already accusing Eastman of having ulterior motives for seeking control of her daughters estate. She wants all the fundraising money weve raised to pay for a headstone for Dezirae, said the girls paternal grandmother, Phyllis Sheldon. She doesnt work. Shes got no money. She wants this money to pay her bills. Sheldon said transferring control of the estate would also give Eastman her daughters ashes, which the paternal family has been arranging to bury on a plot near other family members. My son is distraught, Sheldon said. We just want her to leave our family alone. Willis Sheldons sister, Patricia Holden, had a different theory for Eastmans interest in Deziraes estate. I think she wants the medical records, Holden said. I think she will try to see if theres anything in there that will make herself look innocent. Like many members of Deziraes paternal family, Holden says Eastman is also responsible for Deziraes death and should be facing criminal charges. However, Vermont State Police investigators have phone and video surveillance evidence showing Eastman was away from the house when Dezirae was killed Feb. 19. Eastman has also distanced herself from her husband, starting on the day of Dubys arraignment when she charged the defense table demanding to know what he did to Dezirae. Since then, Eastman and Duby have exchanged divorce paperwork, including a complaint from Duby in which he seeks child support for his 5-month-old daughter with Eastman. In the divorce paperwork filed in Rutland Family Court in March, Duby wrote: My wife has been unfaithful to our marriage in the last 30 days, drug use, unsafe lifestyle as of last 30 days. In his court request, Duby indicated he wanted sole parental rights to his daughter who he said is in state custody until his murder case is over. He also checked a box on the form seeking child support, medical support and/or maintenance supplement. Eastman responded earlier this month with a request for a restraining order against Duby, who was released from jail last month on $250,000 bail. The restraining-order request was denied by Judge Cortland Corsones, who said Eastman failed to prove an immediate danger of further abuse and because she failed to request a hearing to offer evidence in support of her claim. Clerks at Rutland Family Court said Eastmans application and affidavit for relief from abuse was not available to the public because her request was denied. brent.curtis @rutlandherald.com