Sign Up
Log In
Purchase a Subscription
You have permission to edit this article.
Edit
Home
News
Obituaries
Opinion
Sports
Features
Community
Classifieds
1 of 2 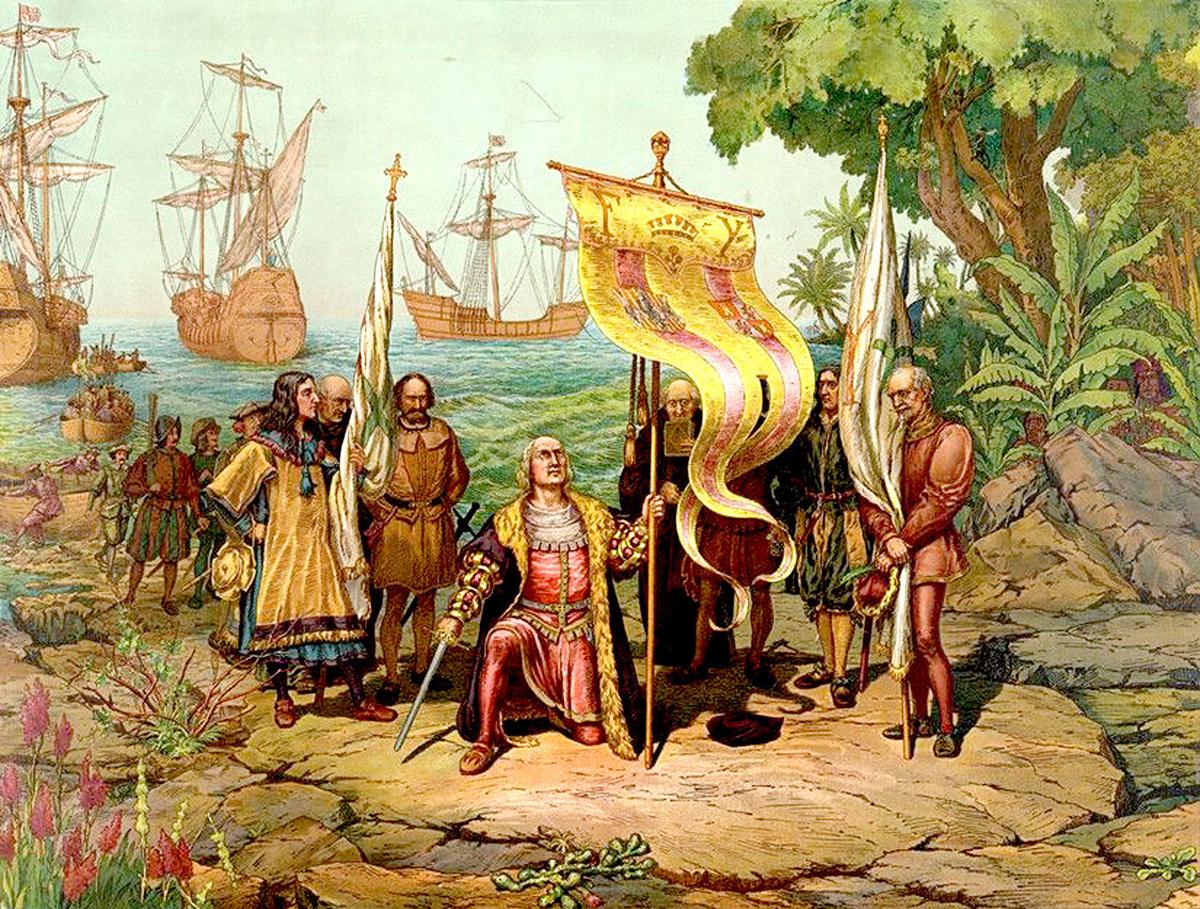 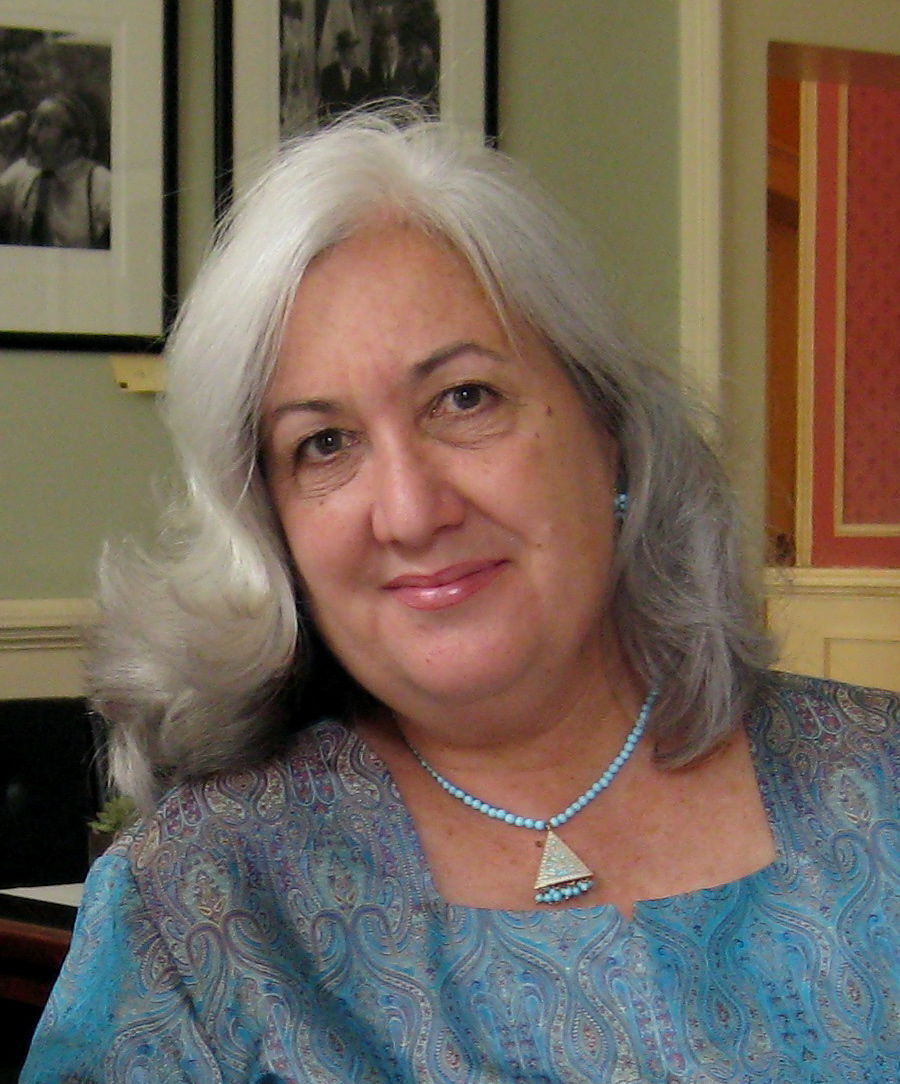 Visit bit.ly/KathleenKesson to listen to the audio recording.

Kathleen Kesson, of South Barre, says, “I used to teach social studies methods,” she says, “so I used to read a lot of history textbooks in use, and I think it’s pretty well accepted that most history textbooks sort of present history from the position of the winners, of the conquerors.” The parts that get left out are the stories about the lives of those who are defeated.

Many among us who believe historical horrors belong to the past, that we living today have no responsibility for what has gone before. Kesson says, “History is not past. It lives very much in the present.” In this interview, Kesson describes “intergenerational traumas,” the social legacies that live through time. She says, “The idea that people whose ancestors were enslaved or massacred, or relocated, removed from their land, those stories live on in people’s bodies and are passed down through time.”

Kesson is professor emerita at LIU-Brooklyn who is former director of the John Dewey Project on Progressive Education at the University of Vermont and director of education at Goddard College. She has written extensively about education and democracy.

Visit bit.ly/KathleenKesson to listen to the audio recording.