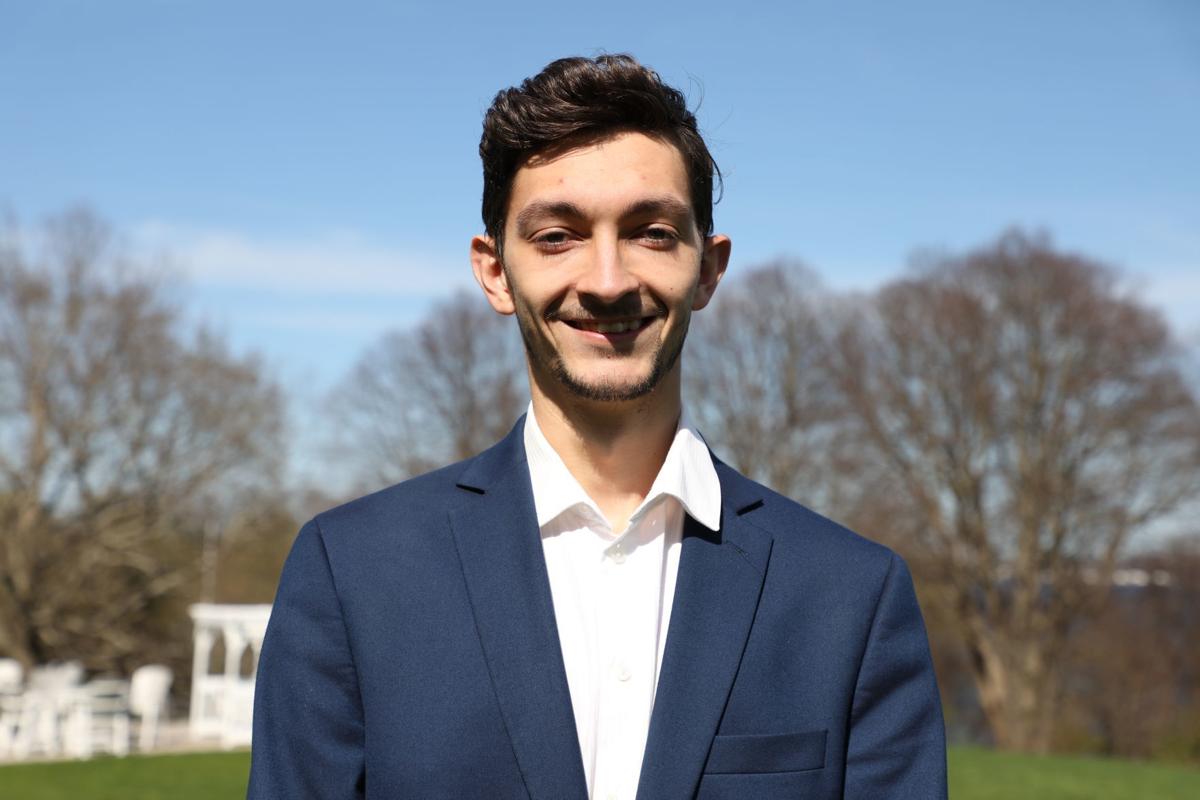 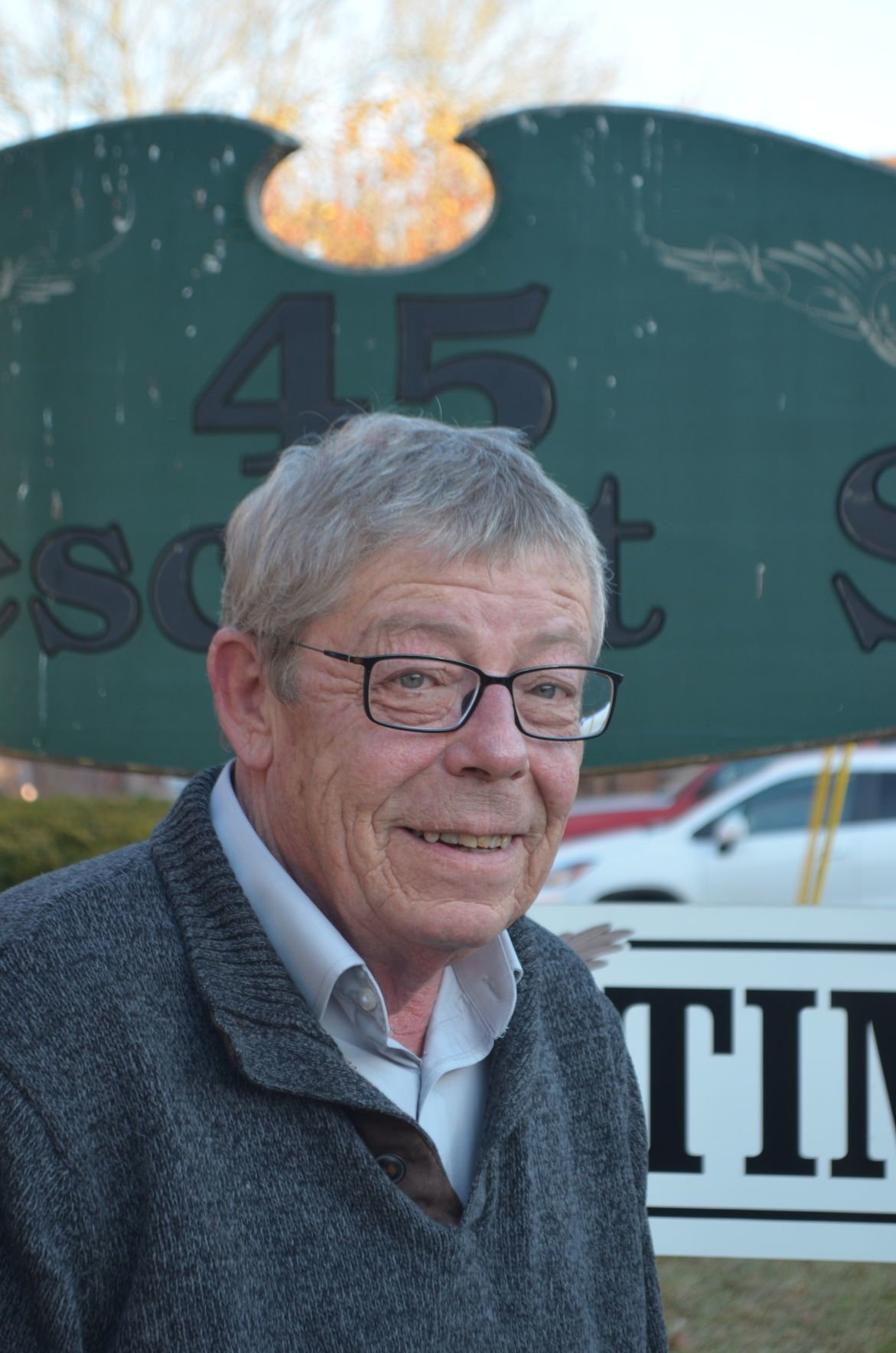 Phelan, 22, graduated from Roger Williams University in May with a degree in journalism and economics. His boss, publisher Mike Gonyaw — himself new to the paper, having started in July — said Phelan hit the ground running last month. Phelan and Gonyaw say they are ready to make a number of changes to improve the paper as it continues to rebuild from its 2009 bankruptcy.

“Jordan is obviously young, but he’s very well-spoken, gives very thoughtful answers to questions,” Gonyaw said. “He’s a listener, and I believe listening is a very important skill to have. ... He’s highly organized, highly intelligent and understands the role of a local daily newspaper.”

Phelan said he feels he was well prepared by Roger Williams University for the experience.

“For me, it’s fun to come in and put together a new paper every day,” he said. “The biggest obstacle is learning the community, the different municipalities... finding the big names, those sources and resources to go to.”

Gonyaw, 63, by contrast, has a long history in the business. He came to the Eagle Times after 25 years at the Caledonian-Record, where he was the advertising and new media director, and prior to that he was at The Valley News for 12 years. He said he left The Valley News to allow his children to go to St. Johnsbury Academy and live near their grandparents.

“This is another lifestyle change, because our only grandchild lives in Enfield, N.H.,” Gonyaw said.

Phelan said he moved to New Hampshire from Rhode Island because his fiancée is in a clinical psychology program at Antioch University New England. He said he saw the position at the Eagle Times advertised and met with Gonyaw and the outgoing managing editor.

“After a conversation, we decided it was a good fit,” he said. “I truly believe in local journalism, and without it, the world would be a different place — for the worse.”

Gonyaw said he sees the role of the paper as being the glue that holds the community together.

“We’re making strides to that point,” he said. “We have a better news-gathering engine than we had when I arrived here... I came here to address the entire newspaper. You can’t address advertising without addressing news, without addressing circulation... you can’t have any of the three without the other two.”

Gonyaw said they are focusing on local news, local government and local high school sports. Toward that end, they are in the process of hiring a sports editor and a second full-time reporter.

“Once those happen, we’ll be able to have more wide-ranging coverage,” Phelan said.

Phelan said he will be planning layout and design changes to the print edition, while Gonyaw will pursue partnership with arts organizations.

“There are many different arts venues,” Gonyaw said. “The Claremont Opera House, the Newport Opera House — that’s one of the ways downtowns are reinventing themselves — with the arts.”

Both of the Eagle Times’ new leaders stressed their commitment to journalism and a newspaper’s role in the community.

“I’m not from the area, but I care deeply about it,” Phelan said. “I’m not from the city, but I want to assure the residents and the citizens that the Eagle Times is here to report on the things they care about.”

So far as I can tell, this article does tell readers where the Eagle Times is published.

Wikipedia: "The Eagle Times is a daily newspaper based in Claremont, New Hampshire, US, serving the Connecticut River Valley in New Hampshire and Vermont."