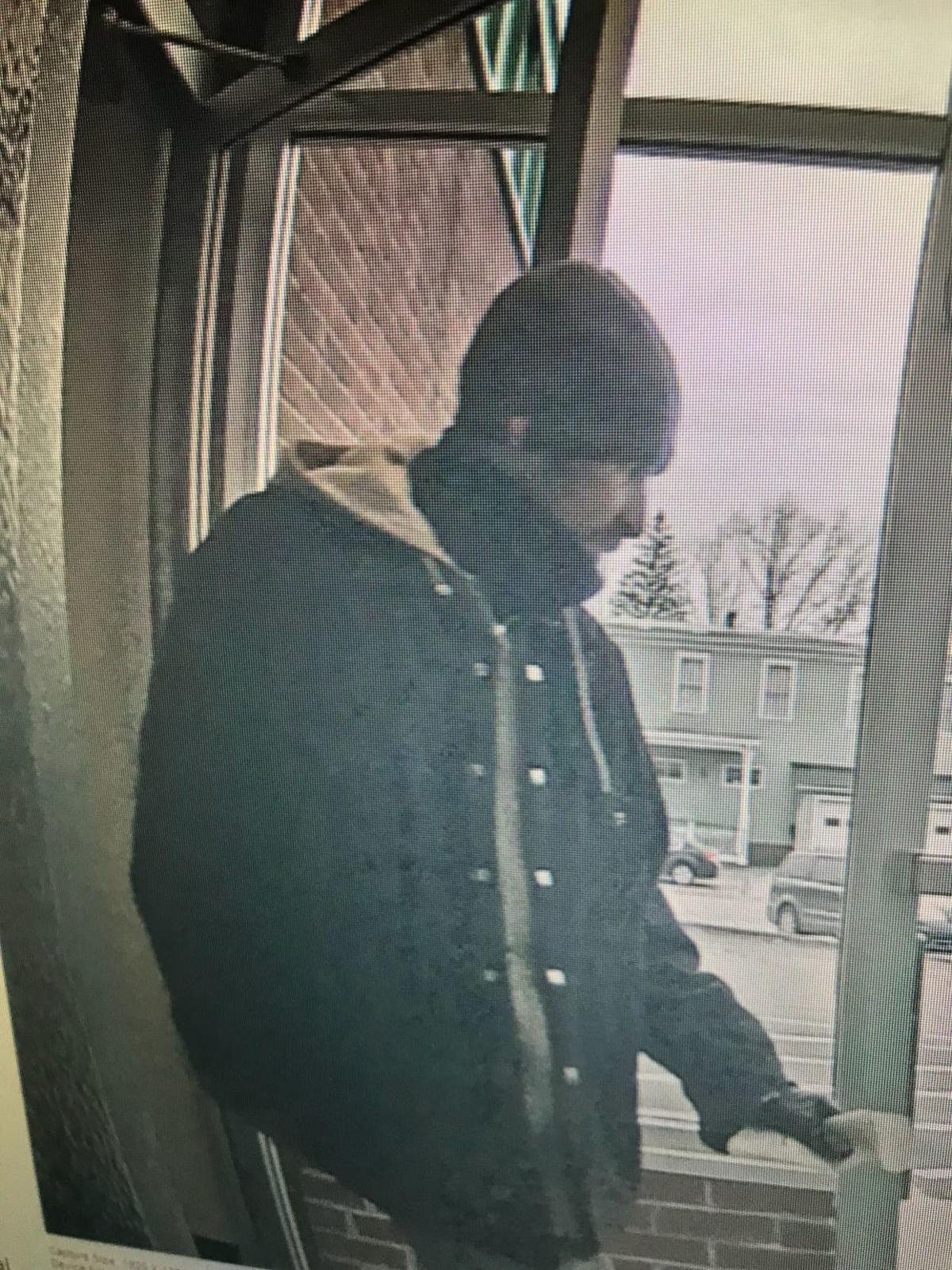 In a press release made available last week, police were looking for this man in connection with a robbery at the TD Bank located at 2 Church St. in Bellows Falls, Vt. on the afternoon of Monday, Nov. 18. 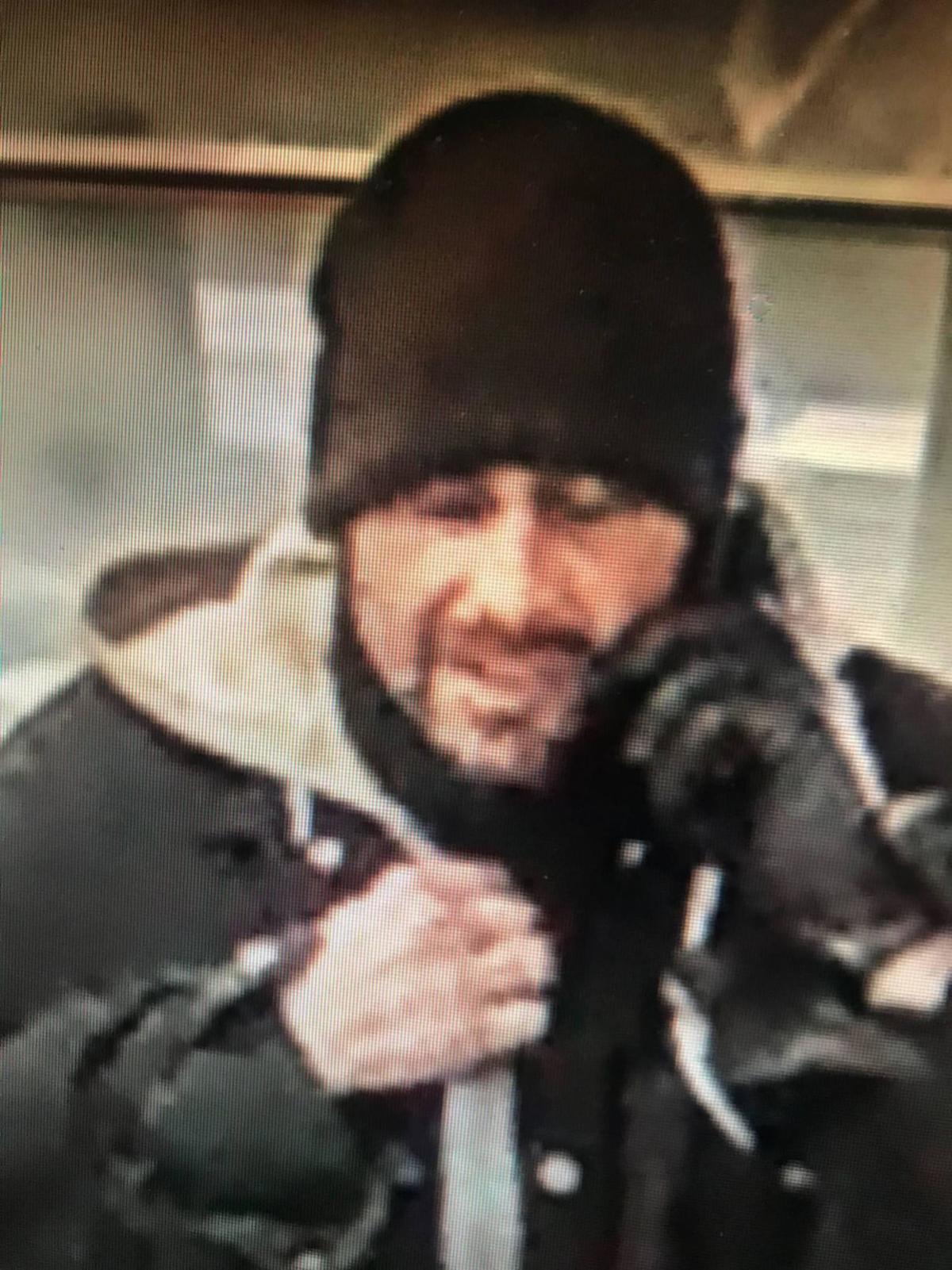 In a press release made available last week, police were looking for this man in connection with a robbery at the TD Bank located at 2 Church St. in Bellows Falls, Vt. on the afternoon of Monday, Nov. 18.

According to Lt. Richard Reeder of the Ohio State Highway Patrol, on Friday, Nov. 22 at 11:09 p.m., troopers found Dillingham asleep in a 2004 BMW X3 with Vermont plates at a rest area near Sandusky County, Ohio. A check of the vehicle’s registration revealed the car to be stolen.

Upon further investigation, troopers discovered that Dillingham had an outstanding warrant for his alleged role in the TD Bank robbery on Monday, Nov. 18.

On Nov. 18 at approximately 2:05 p.m., Bellows Falls police responded to a reported robbery at TD Bank at 2 Church St. According to Sgt. Mario Checchi, police identified the robbery suspect as Dillingham. An arrest warrant was put out of Dillingham on Wednesday, Nov. 21 on charges of Assault and Robbery and Larceny of a Person.

The BMW found in Ohio was reported stolen to the Bellows Falls Police Department on Tuesday, Nov. 19.

Dillingham is currently incarcerated in Sandusky County Jail, where he was charged with receiving stolen property, a fourth-degree felony, and possession of illegal drug paraphernalia, a second-degree misdemeanor.

Checchi said in a press release Monday that the Bellows Falls police are actively working with other police agencies in multiple states in regards to Dillingham’s criminal activity and that this case remains open.

Anyone who has information is urged to contact Sgt. Mario Checchi at Bellows Falls Police or leave a tip on the BFPD Tip Line 802-463-2373.