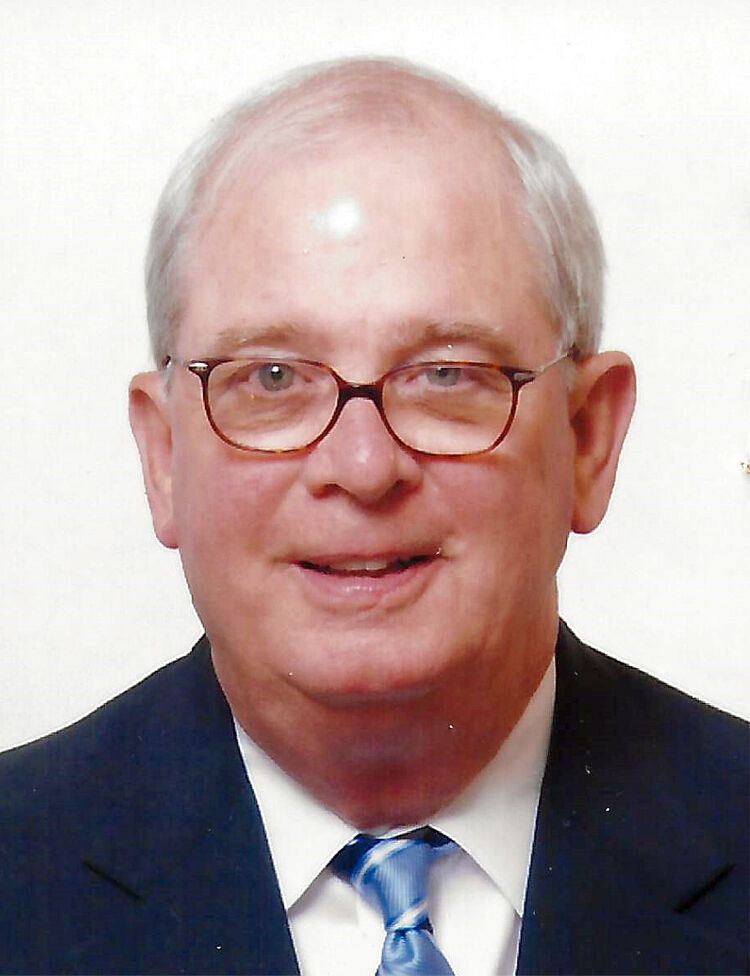 Peter William Stickles RUTLAND — Peter William Stickles, 73, of Arlington, Virginia, formerly of Pittsfield, Massachusetts, and Rutland, Vermont, passed away Wednesday, Aug. 26, 2020. Born in Pittsfield on Sept. 18, 1946, to the late Howard F. and Mary Scott Stickles Marx, he attended Pittsfield schools and was a 1964 graduate of Rutland High School. He received his B.A. from Western Illinois University. A Vietnam veteran, Mr. Stickles served in the U.S. Army from 1966 through 1969 and was stationed in Thailand. He was a member of the VFW Post 648 in Rutland, Vermont. Mr. Stickles had a multi-faceted career. He served as program director of the Windham Foundation in Grafton, Vermont; as deputy sergeant-at-arms of the Vermont General Assembly; and as assistant judge of the Vermont Superior Court, where he established the state’s first temporary shelter for battered women and children. In 2001, Peter was appointed by President George H.W. Bush Sr. to the Department of Energy where he served as executive assistant to the Office of the Assistant Secretary for Domestic and International Energy Policy. After his appointment ended, he served as vice president of Research Services at Hawthorn Group, a corporate public relations firm in Arlington, until his retirement. He was a communicant of St. Stephen Martyr Catholic Church in Washington, D.C., and Our Lady of Lourdes Catholic Church in Arlington. Peter is survived by his brother, David G. Stickles (Deborah) of Niskayuna, New York; his sister, Elizabeth H. Stickles of Wilton Manors, Florida; his niece, Deanna Stickles-Bach (Jason); his nephew, David R. Stickles (Jessica); his great-nieces and -nephews; and cousins. The family would like to extend heartfelt appreciation to the caring staff at Bonhill Assisted Living who helped make Peter’s final days comfortable and peaceful. Services will be held privately. Those wishing to honor Peter in a special way are asked to make memorial donations to The Hospice of the Chesapeake, 90 Ritchie Highway, Pasadena, MD 21122. Dery Funeral Home, 54 Bradford St., Pittsfield, Massachusetts, is handling the arrangements.

Condolences may be left at https://www.legacy.com/obituaries/washingtonpost/obituary.aspx?n=peter-stickles&pid=196726335&fhid=4866&itid=sf_local-obituaries.

I knew Pete when he was a side judge in Rutland Superior Court. He was a fair and caring judge. He had a great sense of humor and never put on airs. He will be missed.