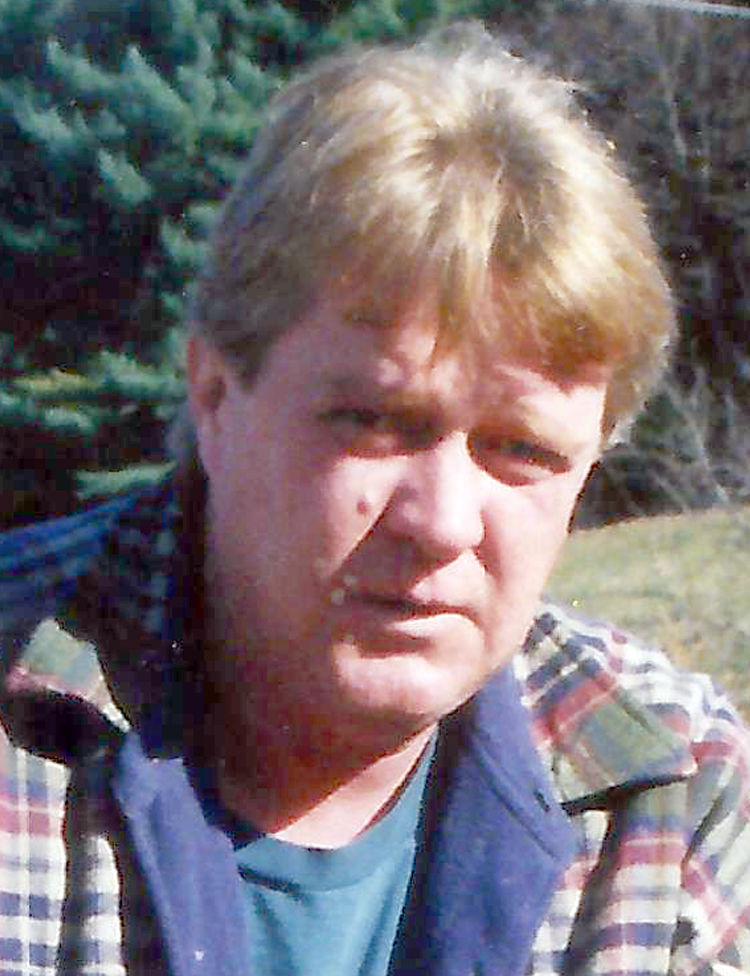 William T. "Mickey" Rooney CASTLETON — William Thomas “Mickey” Rooney Jr., age 61, died Thursday, Oct. 10, 2019, at Dartmouth-Hitchcock in Hanover, NH. “Mick” was born in Rutland on Aug. 6, 1958. He was the son of Yvonne (Smith) and William Rooney Sr. He grew up in Castleton where he received his early education. He graduated from Fair Haven Union High School, class of 1976. Following graduation, he joined the Vermont Army National Guard and served for over eight years. Following his honorable discharge, he returned home and began a career in maintenance. He was a jack of all trades. He was an outstanding auto body man and painter. He was an avid hunter and fisherman. He enjoyed catching salmon and halibut in Alaska. He had also raised beef cattle, worked on race cars and racing at Devil’s Bowl, and was an avid NASCAR fan. Surviving is his wife, Cathy (Fisher) Rooney, of Castleton, whom he married in Castleton on Aug. 20, 1977; one son, Thomas Michael Rooney, and his daughter, Kristyn Rogers and husband Albert, all of Castleton; a sister, Francetta Tice, of Hydeville; and a special nephew, Michael Fisher, of Castleton; two granddaughters Harley and Elle Rogers, also of Castleton. He was predeceased by his parents. The graveside committal service and burial with military honors will take place on Tuesday, Oct. 15, 2019, at 10 a.m. in the family lot in Hillside Cemetery in Castleton. There are no public calling hours. Memorial gifts, in lieu of flowers, may be made in his memory to Vermont Youth Hunter Education Program, 1 National Life Drive, Dewey Bldg., Montpelier, VT 05620. Arrangements are under the direction of the Mallory Funeral Home in Fair Haven.

I am so sorry for your loss and hope that good memories stay with you and always comfort you.