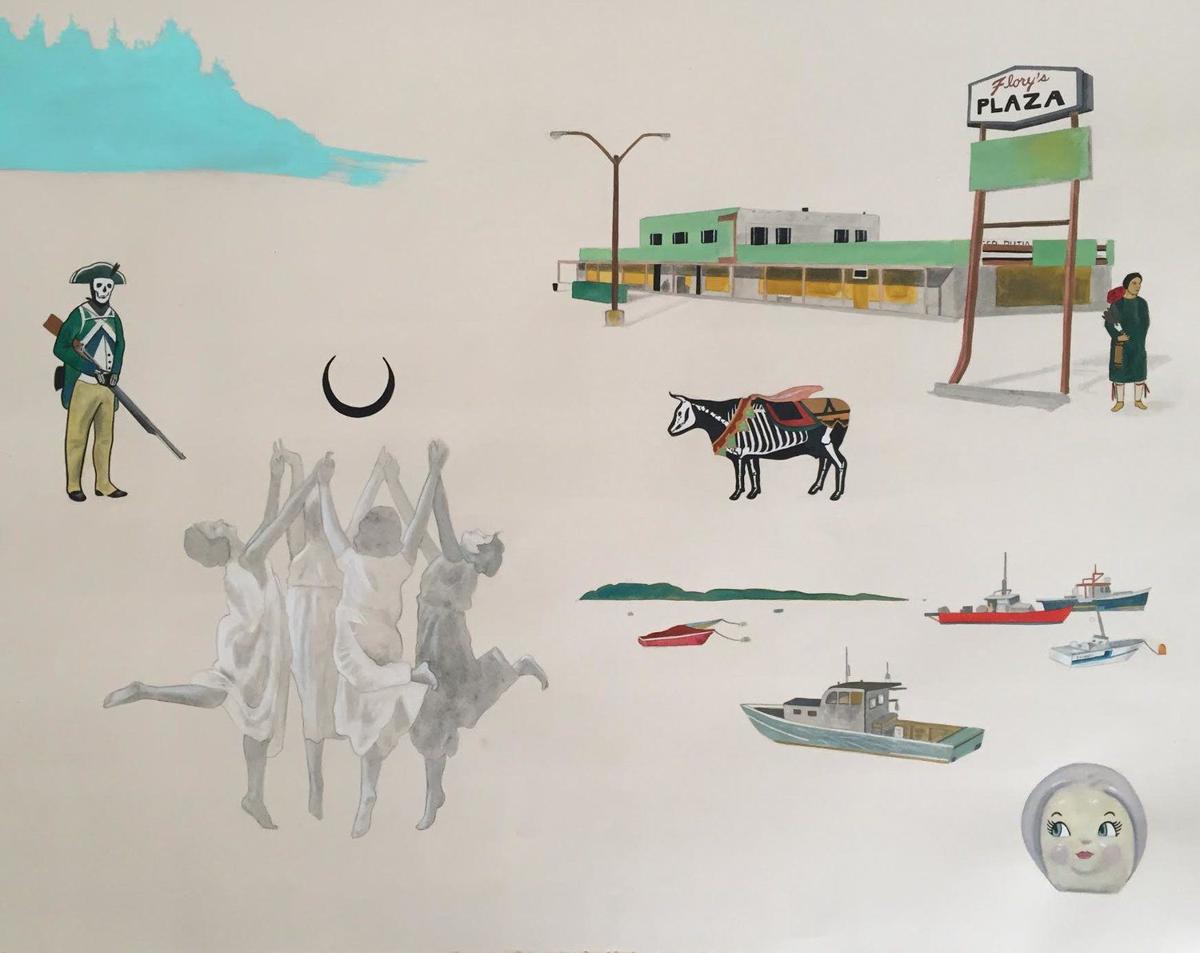 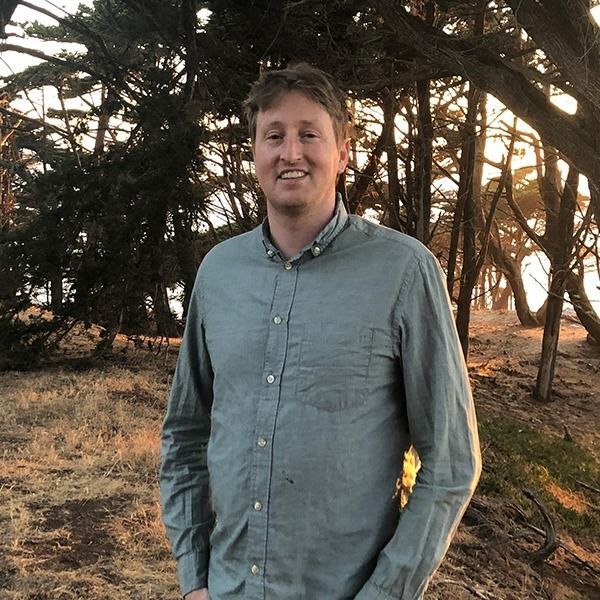 One night during his senior year at Rutland High School, Peter Wallis, his sister, and a friend drove out to the Eddy Brothers property in remote Chittenden. Every town has its urban legends, and many, many years ago, word spread like wildfire about the Eddy brothers, who lived on a small farm where they were said to hold séances.

People from all over the world came to see them, but for every person who claimed to have a paranormal encounter just as many said it was a hoax, full of sleight-of-hand parlor tricks.

Wallis went only out of curiosity that night.

“I did not believe in ghosts whatsoever,” he said by phone from his San Francisco Bay area home. So he wasn’t expecting what happened next. “We experienced this apparition. It appeared and created a fire in the house.”

“It was something that really shook us,” Wallis said. “We couldn’t explain what was happening. It has stuck with me for a long time, and it made me dig into the Eddy brothers and the history of spiritualism in Vermont.”

Fast-forward to today, and Wallis’ career in art has reached a milestone, in large part as result of that experience. His painting, “What Remains of the Dawn-Land,” was recently selected from more than 10,000 submissions for an exhibit at San Francisco’s de Young Museum, where it will be for the next three months in a salon style gallery show.

“I think a lot of my creative work for a long time was inspired by that experience,” he said.

Wallis explains the painting as a set of visual metaphors of his childhood; a bildungsroman collection of artifacts, objects, and places from the past. On the phone he added, “This painting is really inspired by the Eddy Brothers,” which he connected with Abenaki mythology and history in New England, and his own experiences.

It reads like puzzle pieces from another era of Rutland — ghosts of Rutland’s past — a collection of images including the skeleton of a Green Mountain Boy, still in uniform; a floating Flory’s Plaza on Route 4; and the remains of a cow — a poignant image when Wallis explains its significance to his family roots in dairy farming, and the fact that it’s disappearing.

“This was many different moments coming together. People remember different times in Rutland,” he said. “For me, Flory’s represents a different time. Who hasn’t driven by (it) a million times? I remember as a kid my grandfather talking about the 50-cent hamburgers (there).”

“A lot of my creative work revolves around growing up in Vermont,” Wallis said. “If I think about why I’m an artist, Rutland has a lot to do with it. Some of my first memories were working with Mary Crowley when I was a kid at Lincoln School. One of my favorite teachers was Fred Lauer at Rutland High School. Had he not encouraged me and had a rigorous art class, I probably wouldn’t have headed into this career at all. I experienced such a rich art community in Rutland.”

The painting was done in gouache, a milk-based paint with marble dust. “I do it all in pencil, then I do the under-painting, then I lay it all out in gouache,” Wallis said.

“It’s a coming of age in Vermont painting, different eras of the place coming together,” he said. “And it’s fitting for Halloween, too — ghosts, and things we leave behind.”