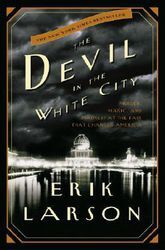 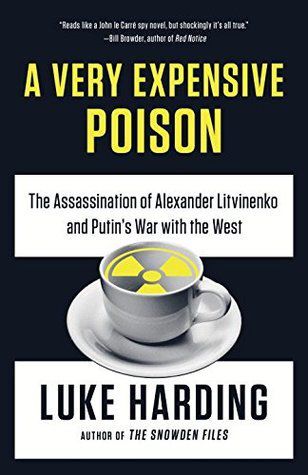 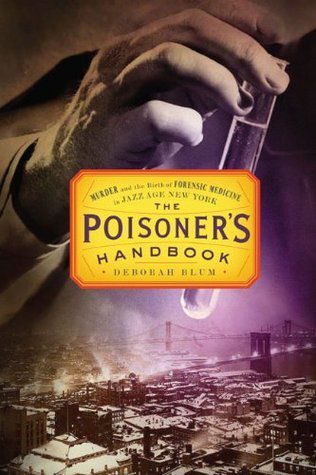 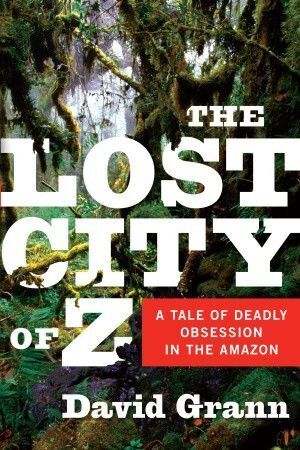 Nonfiction often doesn’t get as much attention as fiction, and I’m not sure why. In the right hands, a true story can be as suspenseful as a made-up one, and there’s the added little excitement that it’s true. I’m reminded of Fargo, the Coen brothers’ 1996 movie and subsequent TV series that included a fake announcement that it was based on a true story.

There’s often a line between true and false in nonfiction, as an author trying to make a point leaves out or simply buries information they disagree with in a footnote while exaggerating supporting information. So don’t believe everything you read, even in “nonfiction” titles. That said, here are a few from the nonfiction shelves that make great reading.

The Lost City of Z: A tale of deadly obsession in the Amazon

He also does a good job capturing the essence of an age when the Royal Geographical Society was providing classes in Exploration 101 to likely candidates before sending them to blank spots on maps around the world. Overall, one of the better adventure/exploration nonfiction titles I have read. Oh, and it left me with absolutely zero desire to visit the jungle.

The Poisoner’s Handbook: Murder and the birth of forensic medicine in Jazz Age New York

It’s a well-written, often fascinating story of the growth of what is now forensic medicine (including how the field got its name), with plenty of morbid tales of murder along the way. Blum has an almost-musical (fact, fact, crime, fact, fact, crime) rhythm down as she mixes bits of history with sensational murders / attempted murders. It’s plenty good through the first two-thirds of the book.

I had no idea just how toxic bathtub gin was, or why…

Things slow a little as the two main characters — New York city chief medical examiner Charles Norris and toxicologist Alexander Gettler — start to tilt the field away from poisoners and in the direction of law and order, but she wisely wraps up the last couple of chapters fairly expeditiously. It’s not for the squeamish, but for anybody who likes a good police procedural, this is the bee’s knees.

A Very Expensive Poison: The assassination of Alexander Litvinenko and Putin’s war with the West

Easily the best reportage I have read in many years.

Thorough, clear, engaging. It both tells the story of Andrei Litvinenko and places it into the wider context of the criminal nature of the Russian government and in particular Vladimir Putin. I found much of it chilling, in part because it makes me wonder just how close Trump’s and Putin’s camps are ... and this book lays out just how scary Putin and his closest advisors are.

The Devil in the White City: Murder, magic, and madness at the fair that changed America

Larson shows a great talent for both research and storytelling. He tells us early on that he is writing about the hugely successful and influential Chicago world’s fair and about a heinous criminal who coexisted with the fair.

Then he provides small dramas, intermediate deadlines, and fascinating tidbits of side information — Buffalo Bill Cody’s extramarital affairs, for instance, or the delays in finding and commissioning the fair’s answer to the Eiffel Tower. So although the book’s dual story arc is preordained, the getting from point A to B is not — and wildly detailed fun.