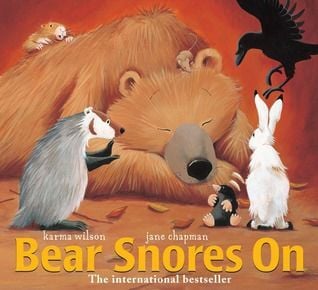 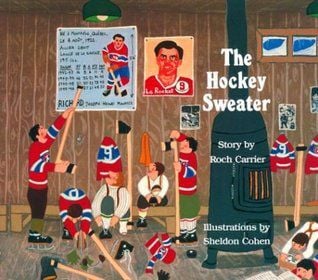 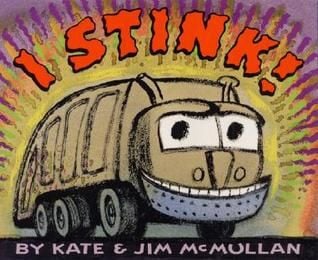 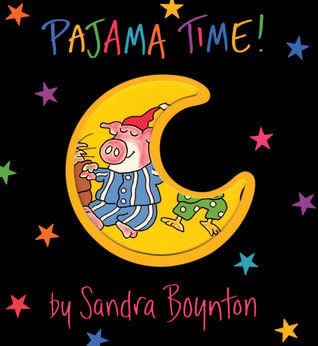 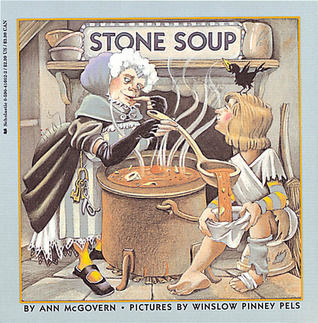 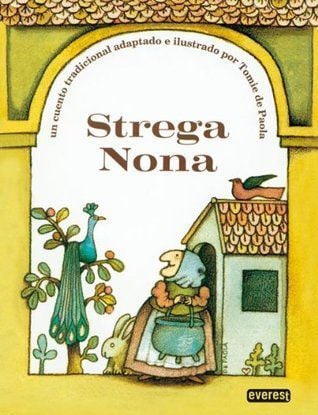 Had you asked me to name my favorite kid’s books before I started as a librarian, I probably would have picked ones from my childhood, along with a couple the boys particularly loved when they were learning to read. But the more time I spent in the children’s collection at the library, the more I learned to love a whole host of new titles, new series, often by authors that I had never heard of. That joy of continual discovery is one of the great pleasures of my job.

My mentor in that discovery was June Osowski, the longtime and much-beloved children’s librarian at Rutland Free Library. Miss June, as she was known to generations of Rutland children, was a wonderful guide who loved the children, her work, and who was tirelessly devoted to early literacy, our community, and our library. She passed away on Thursday, Dec. 10.

Written by Kate and illustrated by Jim McMullen, this is a terrific alphabet book for kids of the “Ewww, gross, wait that’s cool!” age. A gruff, enthusiastic garbage truck describes its nightly rounds, including a full alphabet of the disgusting things people throw away. The art is equally bold. Now part of the “Machines at Work” series.

This is a sweet, not-quite-nostalgic, and very funny story of a little boy growing up in French-speaking Quebec as a rabid Montreal Canadiens fan. But when his mother orders him a new hockey sweater from the catalog, his world is destroyed when gets one from the arch-rival Toronto Maple Leafs instead. How good is it? It’s my favorite hockey book and I’m a Leafs fan. It’s also a wonderful short film from the CBC that is easily found on the internet.

An East European folktale, delightfully retold and illustrated. A hungry and clever young man tricks an old woman into believing he has a magic stone that makes soup, getting her to add ingredient after ingredient until it’s a feast … and magic!

Actually, anything by Boynton. I had the chance to hear her speak at a library conference and she’s just as funny in person. She has out a line of books, cards, and even music (Philadelphia Chickens comes as a book / CD combo).

Literally “Grandma Witch” in Italian, Strega Nona leaves her magic pasta pot in the hands of her young helper, Big Anthony, with instructions he is not to touch it. Of course, he can’t resist, and much funny trouble ensues.

The first of a growing series of charming and beautifully illustrated books featuring the sleepy bear and his little friends. In this one, Bear is hibernating when little creatures creep into his warm den. He finally wakes up, only to discover that he has slept through a party.

Randal Smathers is director at Rutland Free Library, where all these titles can be found.