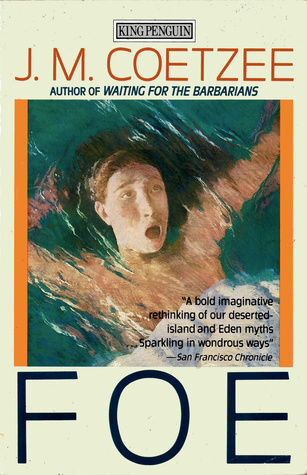 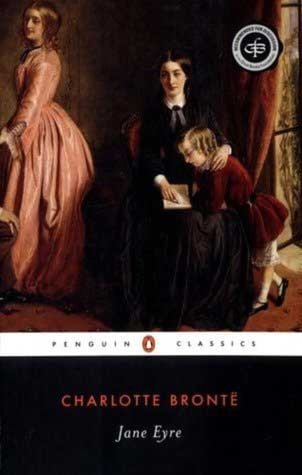 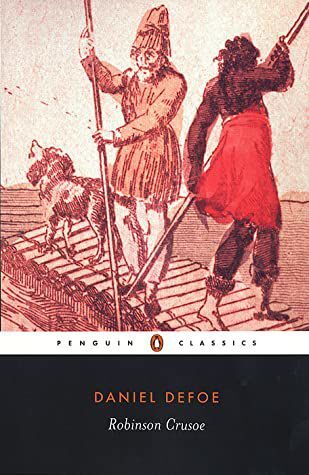 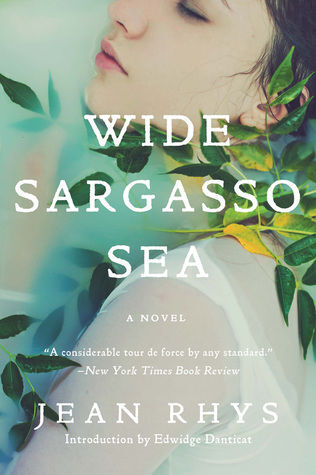 Many readers read a book and then watch the movie (or the reverse). But there are some great books that play off of others, as an homage, critique or – less often successfully – parody. I was lucky enough in college to do a terrific course in postcolonial lit that looked at some canonical works and “response” books. Here’s a couple of samples if you’re interested in trying it out:

Widely regarded as one of the classic romance novels, as well as one of the earliest feminist novels. Brontë tells the tale of a young woman who overcomes a series of obstacles on her own terms instead of being “saved” by a man. One of the obstacles is that her fiance, Mr. Rochester, is already married, although his first wife has gone mad and is confined to the attic, which is where the next book picks up.

Rhys’ book, one of my very favorites over many years, is an answer to Brontë. It tells the tale of Antoinette Cosway, Rochester’s first wife, who he married in the Caribbean before his return to Britain, and who exists only as a plot point in Jane Eyre. In Rhys’ book, Cosway is driven mad by her forced dislocation from her Caribbean home to English society, where she is not welcomed or even accepted.

The original adventure novel, first published in 1719. Crusoe tells the now-familiar tale of a castaway who survives by his wits on a deserted island, eventually befriending a native he names Friday. He is eventually rescued and returns to Europe.

In Coetzee’s book, most of which takes place after the rescue, Friday has no tongue so is mute, and there was also a woman on the island. In the retelling, she not only did most of the work, but had the idea for a book about the stranding. After they return to England, she pursues Defoe – who goes by the Anglicized “Foe,” to write her story. Cruso(e), the hero of the first book, is an afterthought. They struggle over whose story it is – hers, Friday’s, Crusoe’s, or Defoe’s, and it’s this conflict over authorship and who gets to tell stories in Western society that is the core of the book.

Randal Smathers is director of Rutland Free Library, where all these titles can be found.