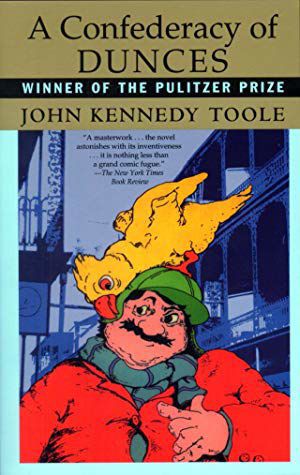 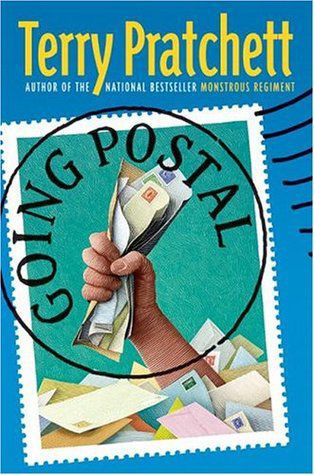 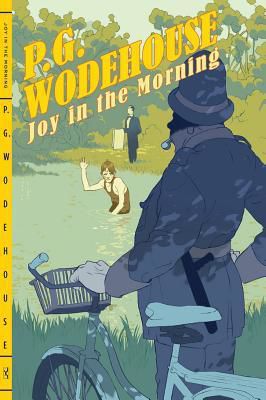 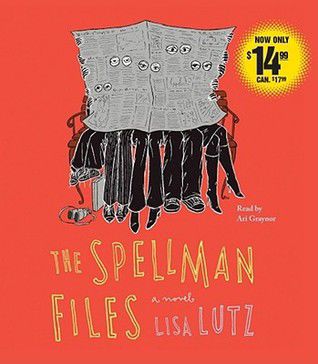 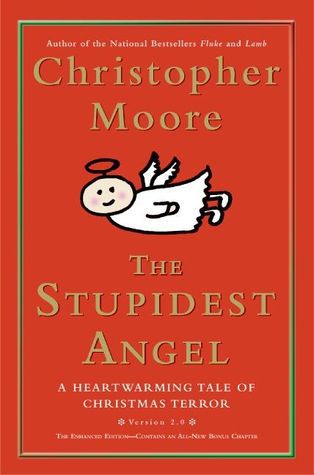 Writing humor is a tricky skill to master. Stand-up comedians get to take the tone of the room. If sophisticated wordplay doesn’t work, they can always try some bathroom humor. With a print title, the author can only put out what they think will make readers laugh. So you might love some titles and for others, you might be a one-person “tough room.”

Here then, are a few choices that make me laugh. Your mileage may vary.

The Stupidest Angel: A Heartwarming Tale of Christmas Terror

Adult-themed seasonal humor. The title character performs a Christmas miracle for a little boy — resurrecting Santa Claus. Things go badly. If a dog expecting a treat for fetching a zombie’s still-functioning arm to a Christmas party sounds funny, this might be the book for you. Part of a very loose series that does not need to be read in order.

Pratchett has sold millions of copies of books set in his off-kilter Discworld universe. Despite the fantasy setting, Pratchett generally has some good-natured — if pointed — insights into the everyday world. This is a good title to test the waters if you haven’t already (even though it’s Discworld #33), as it introduces a new main character — Moist von Lipwig, a former con man and now postmaster, tasked with saving a badly underfunded postal service from a high-tech competitor.

Lutz also writes more serious detective fiction, but I much prefer this series. The main character is Izzy Spellman, 28, who still lives with her parents, and works with them in the family detective bureau, all of which combines to cramp her style — and her love life. Imagine if your nosy parents were ready, willing and able to stake out your potential dates. This starts a series of four titles, so if you like it there’s more where this came from.

Joy in the Morning

Decades before the British TV series starring Hugh Laurie (House, MD) and Stephen Fry, came many novels and short stories featuring the affable but clueless Bertie Wooster and his manservant, Jeeves. They’re much gentler than much of the humor on this list. The library has a couple of collections of stories and a few novels to get you started.

A Confederacy of Dunces

Ignatius J. Reilly, the bumbling, self-righteous, blustery-yet-fragile hero of this book, is one of the great characters in fiction. It’s hard to do him justice in a few words, but fans of the absurd will remember him long after they finish the book.