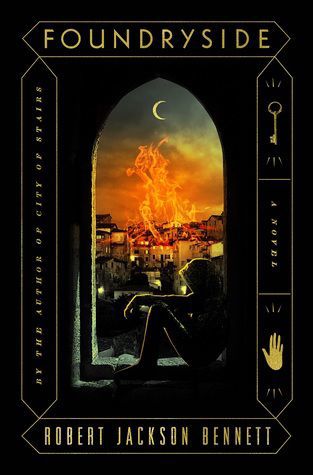 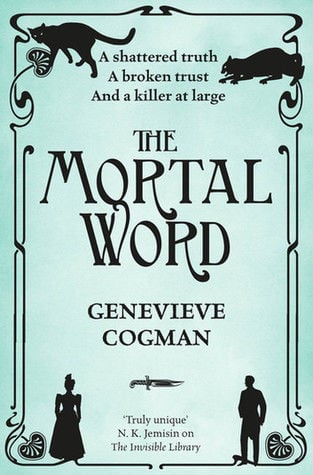 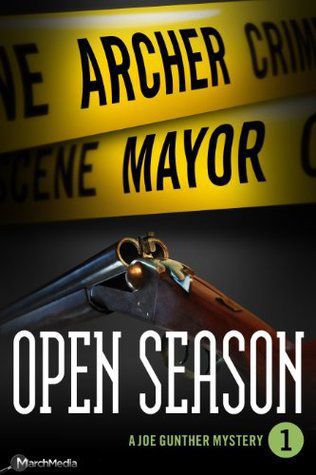 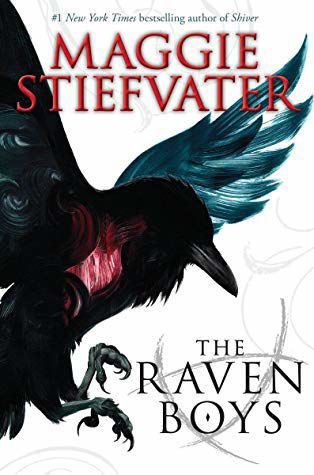 Novels in series are here to stay; it is after all much easier for a publisher to sell one novelist three (or more) times to a growing audience than to sell three complete unknowns. This is particularly true in genre fiction (detective, fantasy, sci-fi, romance). And in a lot of cases, an author who is retiring or who dies even passes on their characters to literary heirs. Results can be mixed, as being the child or grandchild of a famous writer doesn’t necessarily mean you’re a great writer.

As with any reader of serial fiction, I have a few series where I’m waiting to see what the new book brings … new scenery, characters, relationships, or a deeper dive into a long-smoldering one. And sometimes that can mean a very, very long wait indeed. The cast and crew of “Game of Thrones” famously filmed eight seasons of TV between books five and six (still unpublished) of what is likely to be a seven- or eight-book series. Patrick Rothfuss and Scott Lynch are also on long … long waits between titles of highly entertaining fantasy series.

So there’s a cautionary tale here: Get invested in these ongoing series at your own risk. While they offer great reads and the fun of guessing what comes next, that can be a case of much-delayed gratification.

This is the fifth of six so far in a fun series pitting Order-loving dragons v. Chaos-ruled faeries, with human librarians in the middle. There’s a competition among the staff at Rutland Free to see who gets the most recent title when it arrives. Light escapism with a heavy dose of romance. And Cogman is prolific, with six titles out in under five years, so not too much waiting.

Book one of a second series by this author. It’s set in a fantasy world where medieval science and magic co-exist, dominated by merchant guilds, which lets Bennett indirectly muse about what the modern world might be like if Google, Amazon, Apple and their big-tech brethren ever get a completely free hand. Good characters, good pacing and the second book due out this year.

This is book one of 30 titles featuring Vermont detective Joe Gunther. Mayor is ridiculously consistent, both in publishing schedule and the quality of the writing. His characters grow and develop over time, and because of the Vermont tie, all of the books are available through local libraries, which is not always the case with series going so far back. Start with the early ones and you can avoid the frenzy to get your hands on a copy whenever a new title comes out.

This is both an ongoing world and a finished series. Stiefvater writes young-adult titles that are completely readable by adults. This series follows a nicely diverse group of young people centered around a Virginia prep school, who explore a rich mystery world (based on Welsh tradition). While the series officially ended with the fourth book, Stiefvater continues to publish short stories set in the same fictional world.

Randal Smathers is director of Rutland Free Library, where all these titles are available to borrow.