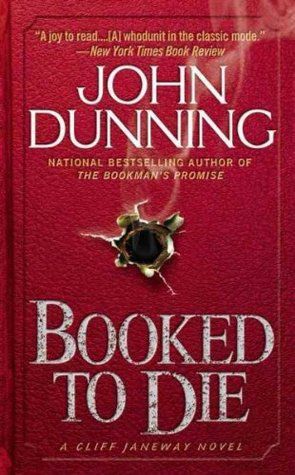 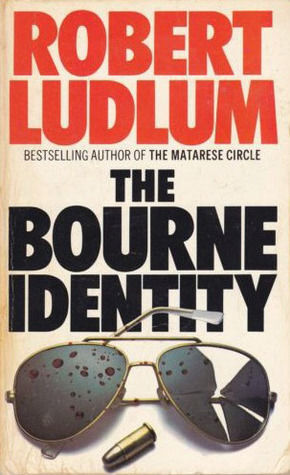 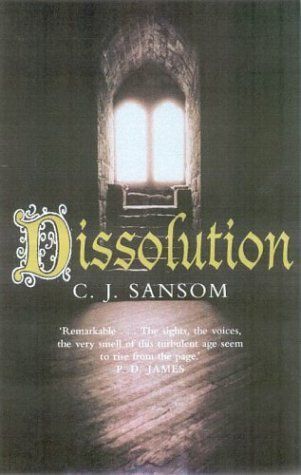 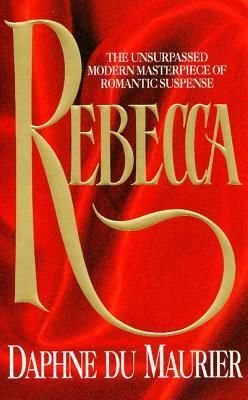 One of the pleasures of working in a library is digging out older titles … and you don’t have to be in line for them as you often do for the latest bestsellers. Plus, in the case of series, you’re not on the hook while waiting for the author to get the next book out. Not everything holds up over time, but here’s a selection of mysteries that are still worth another look.

I read this many years ago and pretty much loved it. Rereading now ... it’s OK. It requires an unusually high suspension of disbelief as Bourne’s heroics verge on the superhuman. A little long, a few too many repetitions of Bourne’s mantra and the headache/attacks that occurred when the character remembered things. But overall, a really good thriller. It’s easy to see how it turned into a major motion picture franchise.

I did like that Ludlum worked in real-life assassin Carlos ... and there were enough double- and triple-crosses that you could never be sure when the last betrayal had happened, which kept the suspense up. It’s aged pretty well.

It’s always fun to read a novel that also teaches me something. This one taught an introductory seminar in antiquarian bookselling. This is the first book (1992) from a series featuring a retired cop/bookseller as a crime solver.

It’s a nice little detective novel; the usual flawed tough-guy protagonist (not as flawed as some ... he has scruples around a too-young female protege and limits his drinking habit) but otherwise readable. The puzzle is fairly laid out with enough red herrings (one of which I chased to the end); a little rougher than a typical cozy, but lacking the detailed torture scenes / overly graphic violence of modern detective noir.

I read it around a campfire, which seemed about perfect ... easy to pick back up where I left off. Not even a little bit surprised this turned into a series; worth a read even if I’m not breathlessly hunting down Janeway the second.

Here’s your chance to get in on a series before it hits the screen — maybe. This is the first of an ongoing series featuring crime-solving in and around the turbulent Tudor era of English history. The main character is an attorney, Matthew Shardlake, who finds himself caught up in intrigues involving the dissolution of the Catholic Church in England (hence the title on this one).

The series features a very detailed history (focusing mainly on the effects of laws on the common person. It moves at a relatively slow pace, with relatively little blood and gore and a lot of interpersonal relationship-building. Good hints to keep a reader guessing along.

The series was picked up in the early 2000s by the BBC but seems to have gone dormant. It would be a good costume drama/detective show, so one to keep an eye on.

This is probably the most atmospheric of psychological dramas. The spoiler for this novel is the simple fact that it’s considered/discussed as a novel of suspense, which changes the whole reading of the book. Two-thirds of the way in and it’s every bit as hard-bitten as Pride and Prejudice. It could be a straight romance. But knowing it’s a psychological thriller, it’s obvious there has to be a violent undercurrent somewhere.

As someone who can’t tell an azalea from a hollyhock, there are approximately 2,057 too many descriptions of flowers in this book for me. If you are less florally challenged, you will undoubtedly be able to picture the many faces of the estate called Manderley better than I. And as the house is one of the most important characters here, you’ll get more out of it.

Randal Smathers is the director of Rutland Free Library, where all these titles are available.