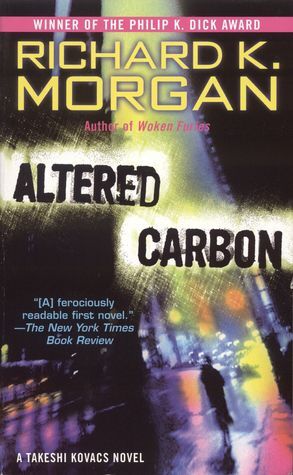 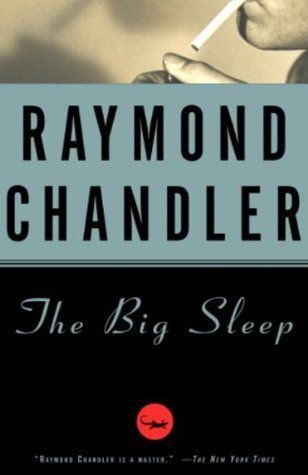 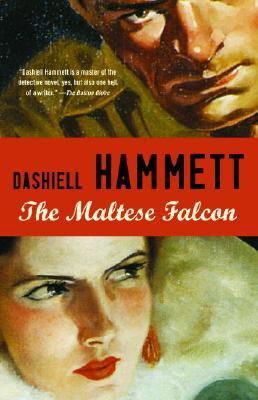 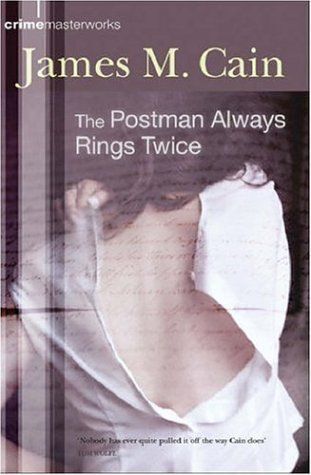 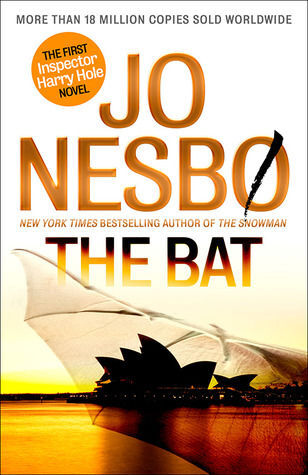 Rutland Free Library’s movie-streaming service, Kanopy, is celebrating noir fiction this month, so I thought I would add a few books to the list. Noir is briefly described as detective fiction that features flawed leading characters – there’s a large crossover with “hard-boiled” fiction, but it’s the anti-hero that really defines this subgenre.

So here’s a selection of traditional and more modern titles from the genre. Warning to the fainthearted reader: In more recent decades, noir has gotten ever more violent, so the newer books are likely to include graphic scenes of violence, often torture, and sex.

Anything by Chandler is worth a read. This is one of his best-known novels, and was made into two fine film versions, with Humphrey Bogart and Robert Mitchum as Philip Marlowe. It was a cannibalization of a couple of short stories Chandler wrote for pulp magazines, so don’t read it too closely for loose ends. (Famously, the screenwriters on the first movie asked Chandler who killed the chauffeur. He didn’t know.). But just settle in with a snack, a drink, and let the story carry you along.

Like Chandler, he left a great shelf of reading behind. And like Chandler, movies helped popularize his fiction. A vivid cast of characters and the clever dialogue set Hammett apart. I find Hammett a good bridge between “cozy” mysteries – light on gore, heavy on relationships – and grimier noir / hardboiled fiction.

Cain is on the tougher end of the scale. This, his first book was subjected to an obscenity trial (OK, it was in Boston in the 1930s, so hardly the same standard as today). This is the story of a drifter working at a desert diner owned by an older immigrant. The drifter and the owner’s beautiful young wife fall into a hot, sometimes brutal romance, and start planning her husband’s death. Fantastic plot twists ensue. Double Indemnity is another Cain classic, and a terrific film. We have this in a terrific collection of American noir novels that also includes They Shoot Horses, Don’t They.

Nesbo, a prolific member of what is sometimes called “Nordic Noir,” has created an engrossing hero in Harry Hole (pronounced Holy). He’s a recovering alcoholic, a Norwegian detective on assignment in Australia after a B-list star from his home country turns up dead there. The book is part Down Under sociology, part travelogue, and part detective series as Hole tries to overcome his past, solve the murder, and steer clear of some seriously self-destructive behavior.

My favorite genres are cyberpunk and noir, so this is perfect for me. The main character, Takeshi Kovacs, is a reusable consciousness, downloaded into a new body in the 25th century. I love the characters in this tale of sordid double-crosses, up to and including the AI brain of the Hendrix Hotel. The Netflix series, which I haven’t seen, is getting pretty good reviews as well.

Randal Smathers is director of Rutland Free Library, where all these titles can be found. www.rutlandfree.org