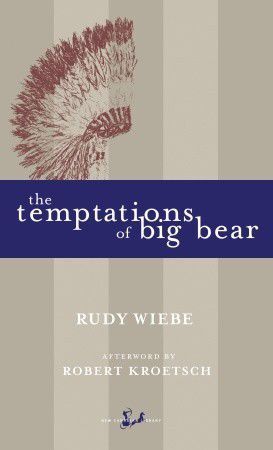 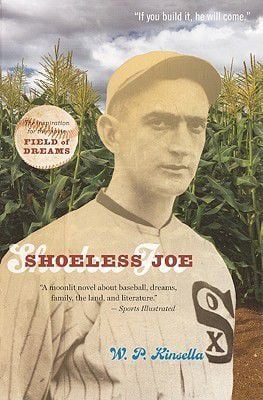 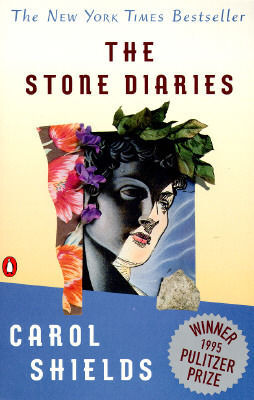 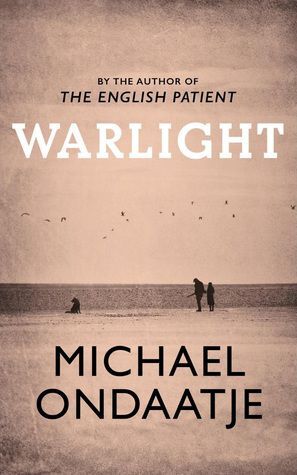 I grew up and went to college in Canada, which meant I was steeped in CanLit classes. Instead of “Red Badge of Courage” we read W.O. Mitchell’s “Who Has Seen the Wind?” But we also read widely in American, British, and world literature. So when I moved south, I was surprised – and continue to be surprised – by how little reading American students do from around the world.

For instance, Americans have discovered Margaret Atwood, but most have not heard of Margaret Laurence, despite the fact that the two were often taught as a pair in Canadian schools, not because of the accident of their names but because of the similar themes and quality of their novels (start with “The Diviners,” “A Jest of God,” and “The Stone Angel”).

So here’s an eclectic collection from our northern neighbor, to celebrate the early snowfall and the coming season of Canadian highs headed our way.

Admittedly my opinion of this one might be inflated because I studied with Rudy Weibe at the University of Alberta, but this is one of my favorites. A complex historical fiction, the novel tells the story of one of a tiny handful of white / Native disputes that rose to the level of violence in what is now Canada. It gives some idea of the difference in the western settlement experience in British North America that the “Frog Lake Massacre” detailed in this book resulted in nine deaths.

This is a quick and easy read that might leave you thinking for a long time. Shields was ahead of her time with this biographical story (published 1993) of an apparently unimportant prairie wife.

About halfway through, Shields really starts playing with issues of authorship, un/reliable narration, novel v. pastiche/memoir. And “stone” pops up about 700 ways in under 300 pages, rewarding an attentive reader with her wordplay. Just a really smart, well-told story that will leave you caring for its characters.

Ondaatje is best known as the author of the novel made into the movie “The English Patient,” but he is a prolific author and that’s not generally considered one of his best works. Set in WWII London, “Warlight” works on a bunch of levels: It’s a slow, careful study of alienation; it’s an offbeat coming-of-age story, and it’s a spy novel with more than a little entirely believable tradecraft.

The narrator is Nathaniel, whose parents disappear very early on, and whose life is defined by its absences: His parents, their stand-ins, his sister, and the teenage crush who might have been his one true love.

In many ways, the main character is his mother, Rose, whose life Nathaniel gradually fills in. She wouldn’t be out of place in a John le Carré novel. Ondaatje fills this book with characters who refuse to let a societal role define them. Rose is “mom” but what else?

There’s very little action in this book, but for readers who appreciate the atmosphere over car chases, it’s a great read.

Another author, known primarily from a movie adaptation: In this case, “Field of Dreams.” It’s a fine movie but as is usually the case, it doesn’t begin to capture all the nuances of the novel. Highly, highly recommended not just as a baseball book, but one about family ties, responsibilities, and primal urges.

Randal Smathers is director at Rutland Free Library, where all these titles are available.ww.rutlandfree.org.