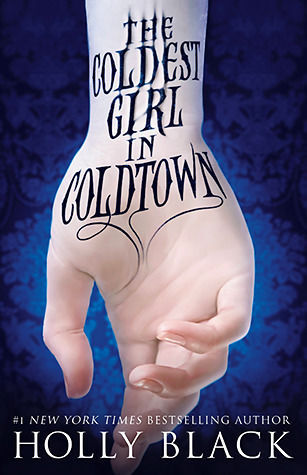 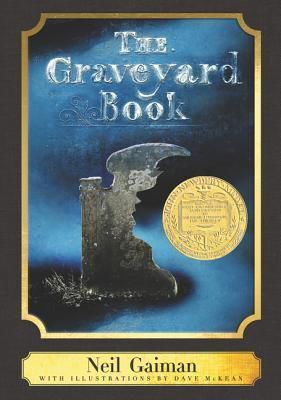 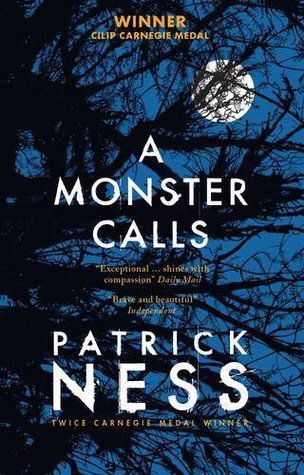 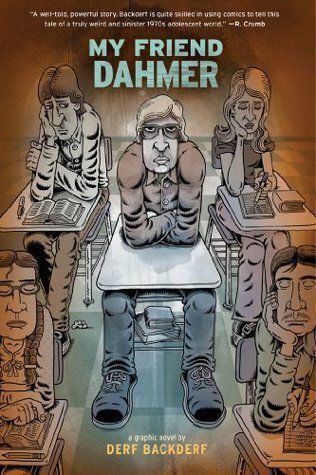 It promises to be a hugely weird Halloween this year, but it never hurts to do a little spooky reading to get into the mood. These are not your standard horror titles (Dracula, Frankenstein, Stephen King … although I’m a big fan of Frankenstein & King is so good he scares me).

What they are is genuinely creepy.

Backderf had a quarter-century career producing The City, a comic strip that appeared mostly in alt-weekly paper (City Papers, Village Voice, etc.). This book is a graphic novel / memoir detailing Backderf’s high school years, which included attending school with Jeffery Dahmer, who went on to become one of the world’s most notorious serial killers.

It’s a chilling, fabulous book. The art adds to the story, which is neither overly sensational nor overly sympathetic to Dahmer. It shows a dysfunctional family, teenage alcohol abuse, social isolation and includes hints informed by 20-20 hindsight about what the adult Dahmer was capable of. Frighteningly, when Backderf heard that a former classmate had been arrested for mass murder and cannibalism, Dahmer was only his second guess. One of my favorite examples of what the graphic novel format can add to a narrative.

Gaiman is one of my favorite authors, and this book is as big a reason as any for that. It tells the tale of an infant whose parents are murdered. Only luck saves the child from the same fate. He is then raised by the ghouls and ghosts who inhabit a nearby graveyard.

Gaiman has said he was inspired both by watching his own son happily pedaling a tricycle around a graveyard near their house, and The Jungle Book. I think he’s come close in tone to Kipling’s classic. The book exists in both novel and graphic novel form. I prefer the novel (which does contain numerous illustrations by Dave McKean.

It can be found as a chapter book for tweens, in young adult, and adult collections. I like it as a YA book because the plot, at its simplest, is a straightforward adventure tale of a young boy growing up into a young man.

A magical book about a tough subject. Gaiman-esque in the very best way.

A teen learning to cope with his mother’s cancer accidentally summons a monster. Written in dense, lyrical prose, it contains a gentle lesson, age-appropriate for mature teens.

This feels like the illegitimate love child of A Fault in Their Stars and Ocean at the End of the Lane. Not as sappy as the former, not as weird as the latter. Beaucoup kudos (beaukudos?) to illustrator Jim Kay for his moody ink. I would recommend this book to virtually any reader from YA up.

The Coldest Girl in Coldtown

Black is another author who writes for a wide range of readers. Coldest Girl is an urban fantasy, so it combines the every day with the fantastical – in this case, vampires exist and have streaming video channels dedicated to showing their raves. These have created pop-star-like followings that in turn help attract more impressionable youth to their “coldtowns” to feed off.

The heroine is memorable, in a nice mix of stumbling, OMG what just happened, and total, dedicated badass modes.

The vampires are also a mix of evil and not-quite-evil, with a running commentary along the lines of Stranger Danger, Don’t Get into a Coffin with Someone You Don’t Know to remind those gentle teenage readers / fangbangers that vampires are essentially Not Nice.

The ending has enough of a twist to be satisfying; the pace is good; there’s a little morbid humor here and there. One of my standard recommendations to readers interested in getting started on modern fantasy.

Randal Smathers is director of Rutland Free Library, where all these titles are available to borrow. www.rutlandfree.org