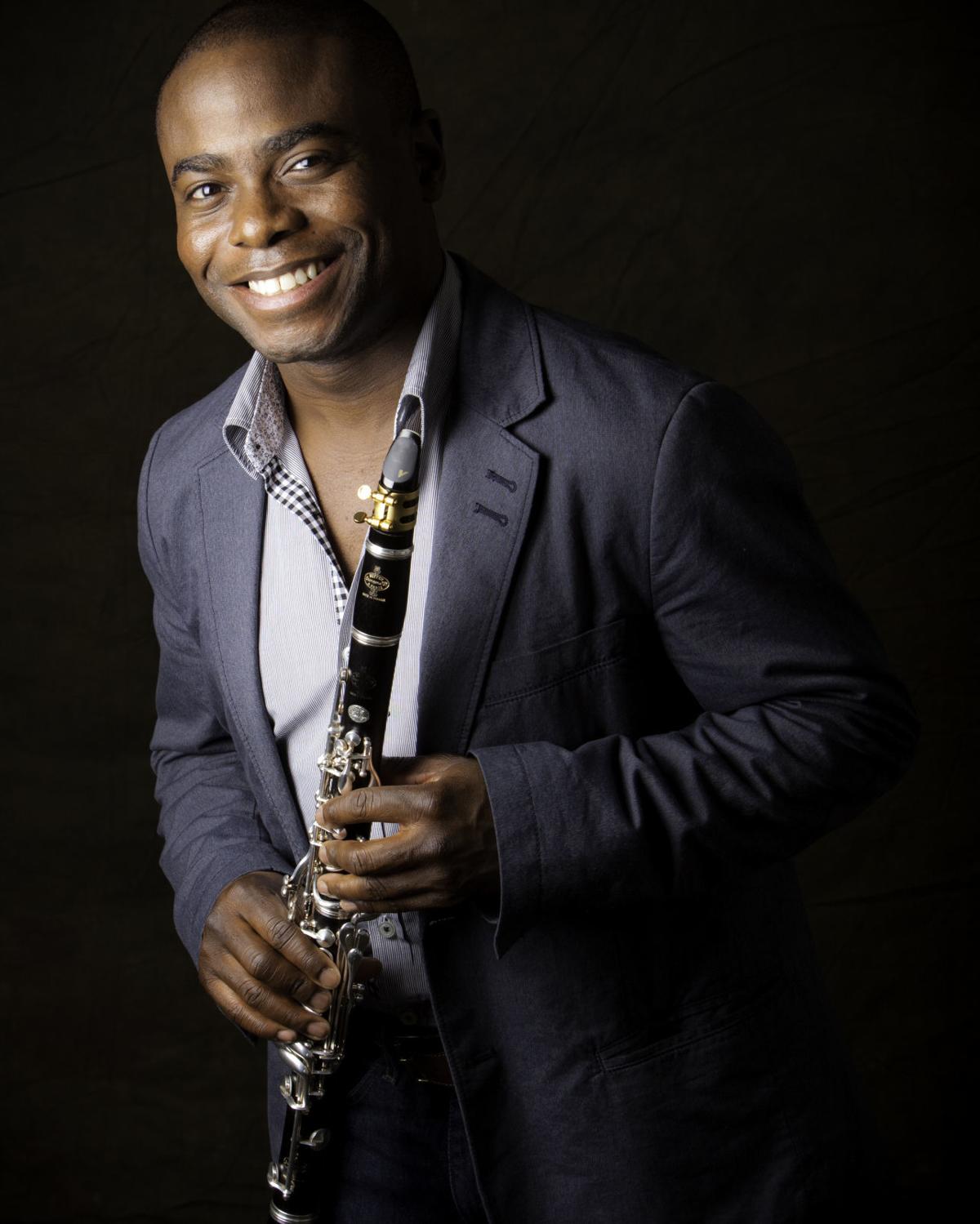 Anthony McGill, principal clarinetist of the New York Philharmonic and a Marlboro Music Festival alumnus, will be the featured soloist with the Vermont Symphony Orchestra March 16 in Burlington and March 17 in Rutland. 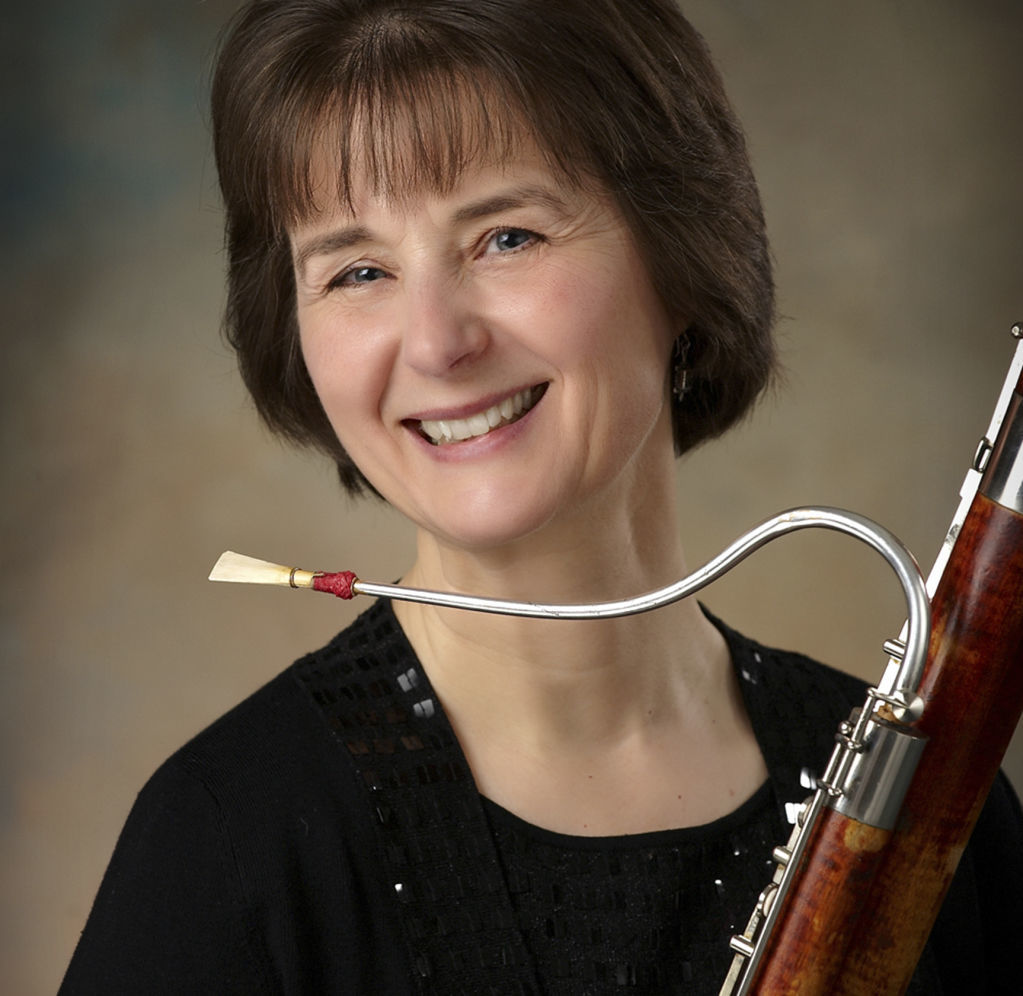 Anthony McGill, principal clarinetist of the New York Philharmonic and a Marlboro Music Festival alumnus, will be the featured soloist with the Vermont Symphony Orchestra March 16 in Burlington and March 17 in Rutland.

As a child, Anthony McGill wanted to play saxophone, but it was just too big. Fortunately, because he went on to be associate principal clarinetist of the Cincinnati Symphony, principal of the Metropolitan Opera Orchestra, and finally principal of the New York Philharmonic, where he is now. And he’s not 40 yet.

“My parents wanted my brother and I to have a well-rounded education. They believed music was part of that, so I started to have lessons at age 9 in clarinet,” McGill said recently by phone. “The journey began there. I loved it. I think there may have been one moment when I wanted to play the same instrument as my brother, the flute, and my mom quickly discouraged me from playing the same instrument.” (Demarre McGill is currently principal flutist of the Seattle Symphony.)

McGill will be the featured soloist in Wolfgang Amadeus Mozart’s Clarinet Concerto in A major, K. 622, with the Vermont Symphony Orchestra at 7:30 p.m. Saturday, March 16, at Burlington’s Flynn Center, and at 3 p.m. Sunday, March 17, at Rutland’s Paramount Theatre.

Music Director Jaime Laredo will conduct the VSO in Georges Bizet’s Symphony in C and Richard Strauss’ Duet Concertino with McGill and VSO principal bassoonist Janet Polk. Each performance will be preceded by one hour with “Musically Speaking,” a free discussion with conductor and soloists.

Mozart’s Clarinet Concerto was written in 1791 shortly before the composer’s death, and is considered one of his greatest concertos. Originally written for the rare and lower basset clarinet, the low notes were posthumously transposed up to the clarinet range by the publisher.

“It’s the standard (by) which we judge everything on our instrument,” McGill said of the concerto. “It’s a gorgeous work, maybe the most important thing that we do as clarinetists.

“And to have our major work written by Mozart is amazing,” he said. “It’s hard to put into words how important it is as a clarinetist, because we play it our entire lives. It never gets old, and it always gets more and more beautiful. I absolutely love it.”

A good performance of this concerto requires a variety of qualities.

“It really is just sincerity of expression, and beauty of the singing phrase and line throughout,” McGill said. “His music is very much operatic, and he uses the clarinet as an operatic voice.”

The challenge is “to get the most beautiful tone you can possibly muster at the time, and to play with absolute control of your technique, articulation and style, and to also convey something expressively and emotionally that can reach an audience,” McGill said.

“That’s why it’s so difficult, because everything needs to be there.”

Born and raised in Chicago, McGill’s passion took him and his brother to Interlochen Arts Camp in Interlochen, Michigan, a beginning point for many topnotch musicians.

“I found my place and my love and passion for music, just being around kids like myself who loved the arts,” McGill said. “I then went to the (Interlochen) Arts Academy as well, so I really loved it. I went to boarding school (there) for two years.”

McGill was about 14 when he realized that clarinet and music were to be his life.

“I had had successes at that age with the instrument so I started to grasp that I could do it, and I could also compete on some level,” he said. “I just loved it. Music made me feel amazing, and it still makes me feel like I’m part of the thing that I should be doing in my life, sharing music with people.”

McGill is a graduate of Philadelphia’s Curtis Institute of Music, where he studied with the late Donald Montanaro, then associate principal clarinetist of the Philadelphia Orchestra. Like many Curtis grads, McGill found a home at Vermont’s Marlboro Music Festival, which he found to be a life-changing experience.

“Marlboro allowed me to see the future of my life as a musician,” McGill said. “What I mean by that is it allowed me to become a real artist and musician and listener and a professional. By playing alongside the greatest chamber musicians alive, I learned that I, too, could have a career in this field — that I could also explore music in a way that was serious and enjoyable and full of depth.

“I still feel that Marlboro is always in my heart, and I really am part of the Marlboro family,” McGill said. “It’s made me who I am as a musician today.”

Each performance will be preceded by one hour with “Musically Speaking,” a free discussion with conductor and soloists. For information, go online to www.vso.org.