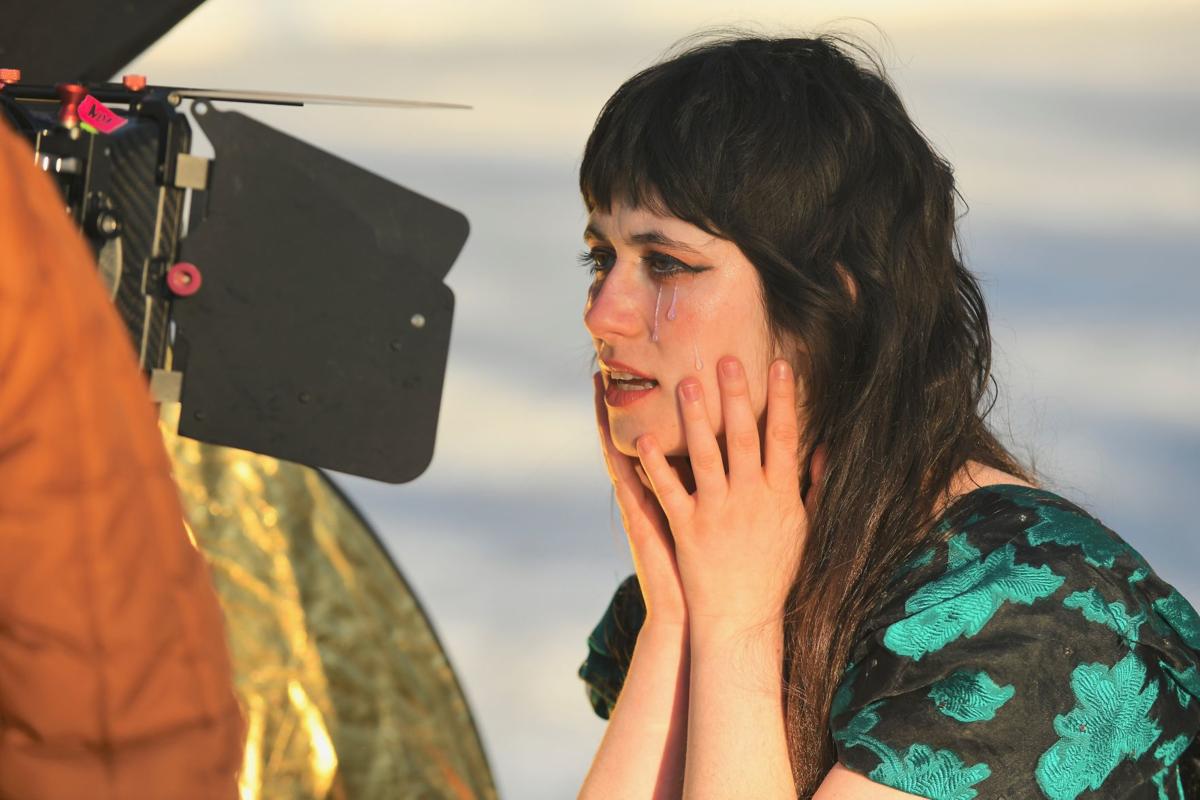 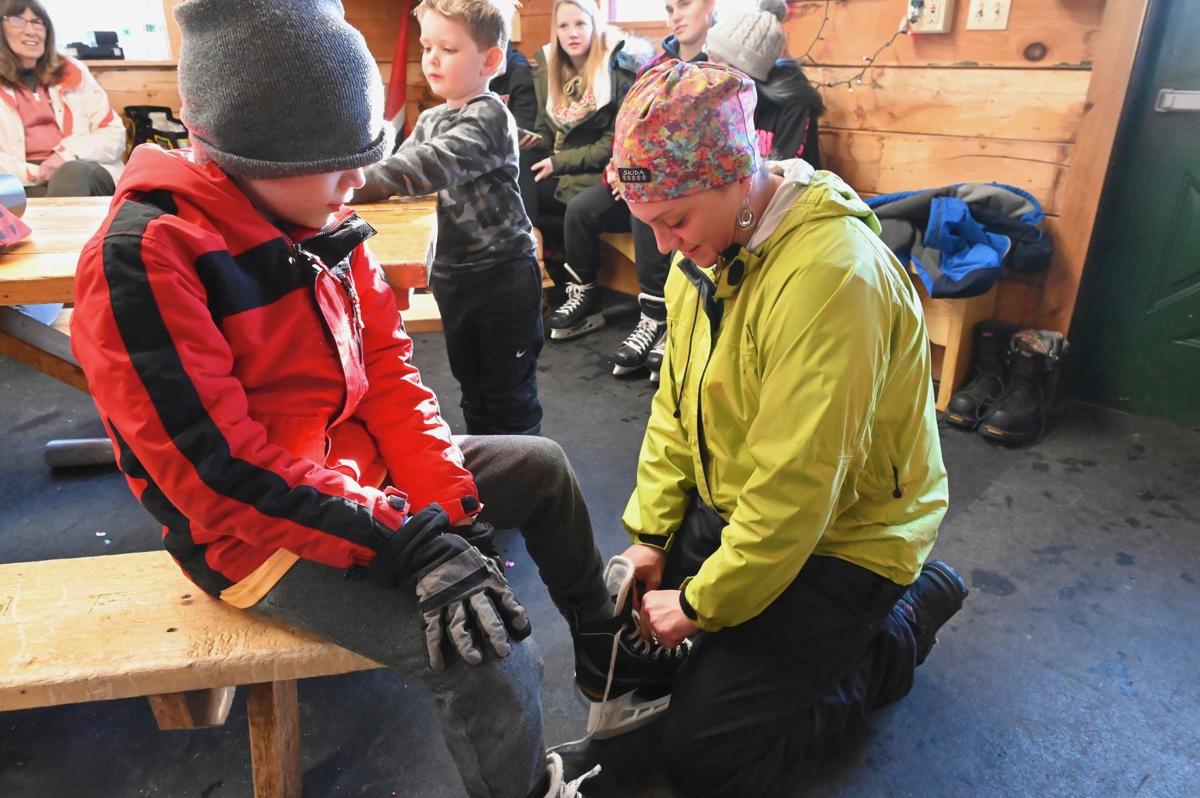 Lace up and skate

Erin Outslay, right, of Proctor helps her son Ward, 8, put his ice skates on at the Proctor Ice Skating Rink on Friday afternoon.

Lace up and skate

Erin Outslay, right, of Proctor helps her son Ward, 8, put his ice skates on at the Proctor Ice Skating Rink on Friday afternoon.

PROCTOR — The Proctor Skating Rink is the most beautiful outdoor rink between Montreal and Connecticut, at least according to a young pop-rock band from Brooklyn.

The five-member band, Sedona, spent Friday at the rink recording the video for “Crying on My Own,” the first single from their debut extended-play album.

Wesley Goodrich is the band’s creative director, crafting their album artwork and directing their music videos, of which they’ve made four so far.

“Over the summer, I was daydreaming of ice skating, and I wanted to find an outdoor rink, so I started typing in New York, because that’s where we are, and then New Jersey, and Connecticut, and then Montreal, and I just kept searching for different places and I found Proctor,” Goodrich said Friday. “I thought it was the most beautiful rink I had ever seen.”

Since it was summer, it took a while to contact someone at the rink, but once she did things went smoothly.

“What’s been the most amazing thing about this project is how generous and welcoming and how unbelievable everyone has been,” she said. “I’ve been in contact with Megan (Cannucci) and it’s been wonderful.”

Cannucci is chairwoman of the Proctor Parks and Recreation Committee. She said in a November interview that the rink has recently undergone extensive renovations and going forward will be open year round, hosting summer events and activities.

Sedona’s “Crying on My Own” video should be viewable in a few months, said the band’s lead singer, Rachel Stewart, whose stage name is that of the band’s. The other members are Meryln Chang on keyboard, Tia Cestaro, the drummer; Claire Gilb plays guitar and Margaux Bouchegnies is the bassist.

“We’re an all-girl pop-rock band, we all come from very different music backgrounds, but I think when we come together, we have somewhat of an ’80s surf-rock vibe, if you had to describe all of it in one,” Stewart said, adding that the band is heavily influenced by the music of the ’80s and classic rock.

For the video, the band members are all figure skaters.

“This is kind of like the climax of the video,” said Stewart. “Because the song is called ‘Crying on My Own,’ it’s the idea they’re all finally coming together as a team; so she’s a professional ice skater who has all these accolades and awards, but because she’s alone none of it’s worth it, and then at the end of the video they come together and perform together on the ice.”

The song and video are about people supporting each other.

“The song specifically is just about when you’ve reached your breaking point emotionally and sometimes you can only go so far alone, and you really need that unifying moment with friends or family or a support system to bring you to the next level of safety and support,” Stewart said.