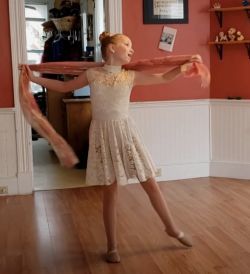 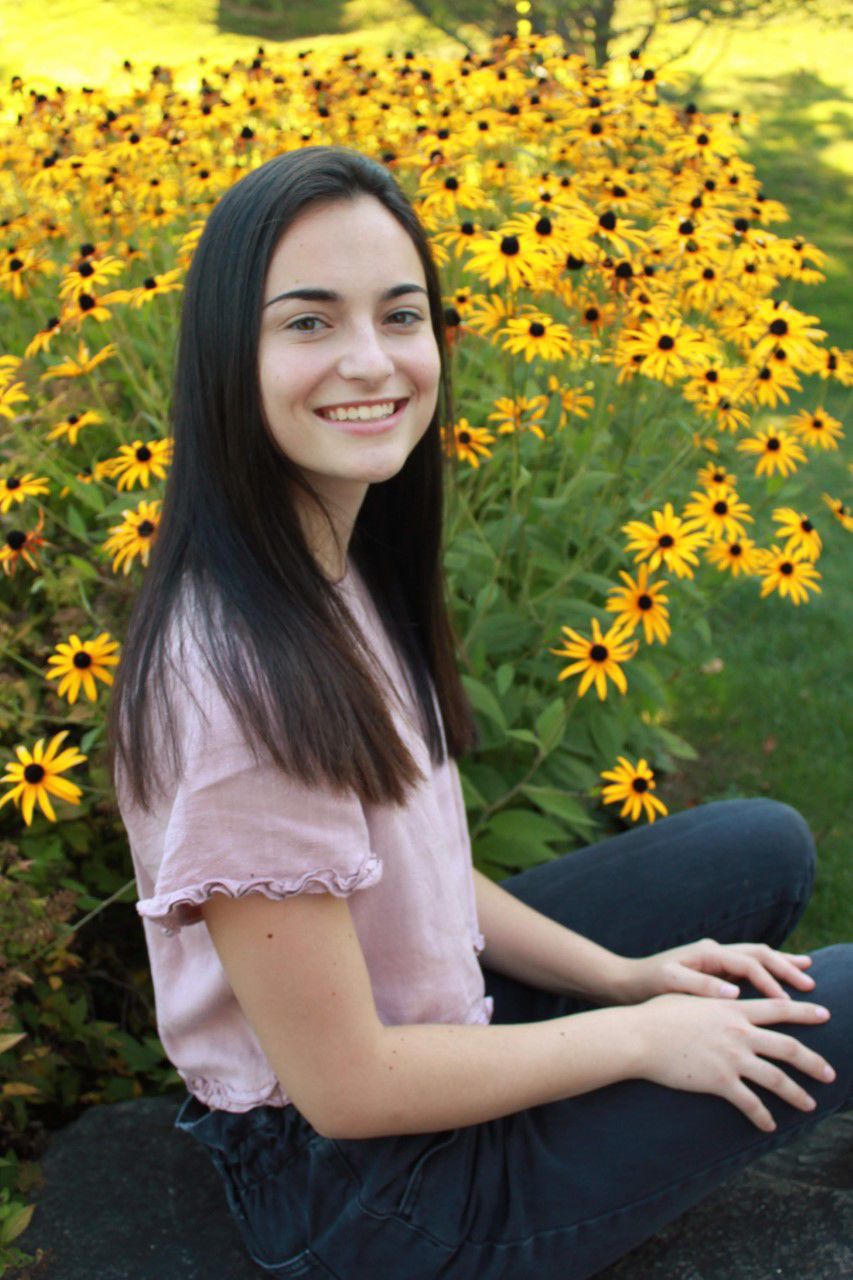 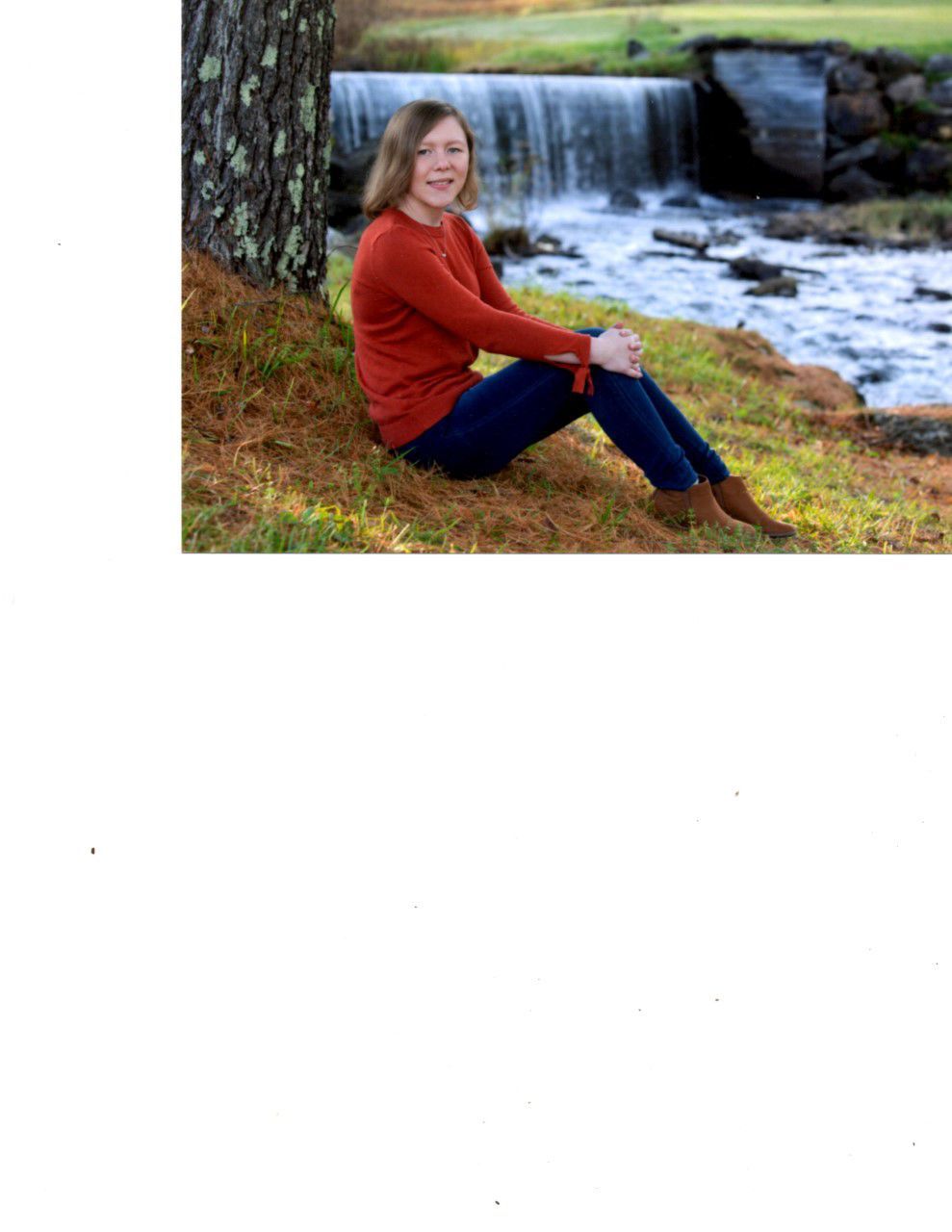 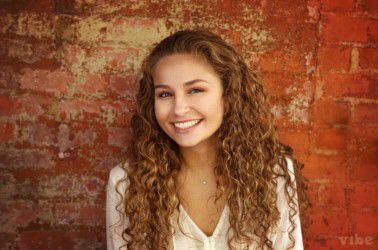 A son, Lowell Jacob Gregg, was born June 18, 2020, to Anastasia and Joshua Gregg of Rutland.

A daughter, Khamari N’Kai Sims, was born June 18, 2020, to Tierrah Richardson and Magnetic Sims of Rutland.

A daughter, Oaklyn Cheyeann Hepburn, was born June 30, 2020, to Abigail Zimmer and Dillon Hepburn of Wallingford.

A daughter, Caroline Monroe Kerr, was born June 23, 2020, to Kyle and Molly (Spaulding) Kerr of Shoreham.

A daughter, Leighla Mae Williams, was born June 23, 2020, to Desiree Cary and Zachary Williams of Rutland.

A son, Jace William Romano, was born June 26, 2020, to Travis and Natasha (Greene) Romano of Brandon.

Patrick Ryan of Pawlet received a Master of Health Science/Pathologists’ Assistant, and Zachary Vanderminden of Wells, received a Bachelor of Science in Management, from Quinnipiac University in Hamden, Connecticut.

Kristina Bellomo of Rutland, finance major, graduated with a Bachelor of Arts from Lake Forest College in Lake Forest, Illinois.

Max L. Bushman of Middletown Springs was named to the spring 2020 high honors list at the University of Maine in Presque Isle.

Jared Schauer of Middlebury and Zachary Vanderminden of Wells were named to the spring 2020 dean’s list at Quinnipiac University in Hamden, Connecticut.

Jake Galvin, of Middlebury, was named to the spring 2020 dean’s list at Thomas College in Waterville, Maine.

Courtney I. Creed, of Rutland, was named to the spring 2020 dean’s list at the University of Connecticut.

Oliver Gignoux, of Rutland, was named to the spring 2020 spring dean’s list at Denison University in Granville, Ohio.

Erica May, of Proctor, Civil Engineering major, was named to the spring 2020 dean’s list at Iowa State University.

Evelyn and Lorryn Trujillo from North Clarendon both entered tabletop exhibits. Evelyn’s was on the art of Olympic fencing. Lorryn shared kitchen tips and hacks. The sisters are members of the Otter Creek 4-H Club in Clarendon.

Area winners of the $1,000 One Credit Union Scholarship Awards include Anna Guild of Chester, Annika Randall of Newport, New Hampshire, and Ashley Chamberlin of Springfield. Anna, the first in her family to attend college, is enrolling at Vermont Technical College. Annika will be studying Nursing at UVM in the fall. Ashley will be studying at University of Southern Maine this fall.

Senan Pol, Rutland High School graduate, is a recipient of The League of Women Voters of Vermont $1,000 2020 Winona Smith Scholarship Award. In honor of longtime league member, Winona Smith, the scholarships go to worthy Vermont high school graduates pursuing studies in higher education. He has been accepted at eight higher education schools which direct students to study contemporary cultures and societies and Anthropology.

Mr. and Mrs. Thomas Tardiff, of Mendon, announce the upcoming wedding of their daughter, Melissa Tardiff, to Hal Derby, son of Richard Derby, of Bonita Springs, Florida, and the late Darlene Weeden Derby. The ceremony Aug. 8, 2020, in Wells Beach, Maine, will be for immediate family only, due to the pandemic.

She is assistant branch manager for NBT Bank in Rutland. He is employed as a Class A delivery driver by Farrell Distributing Corp.