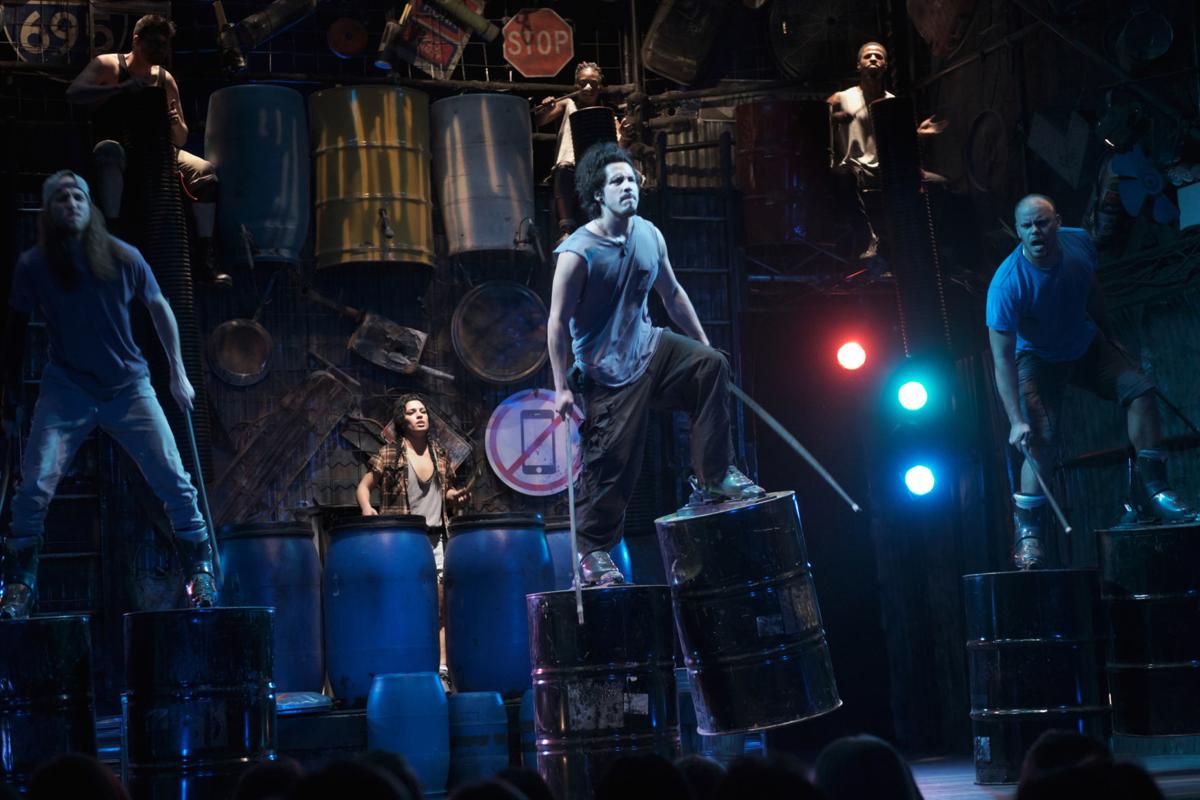 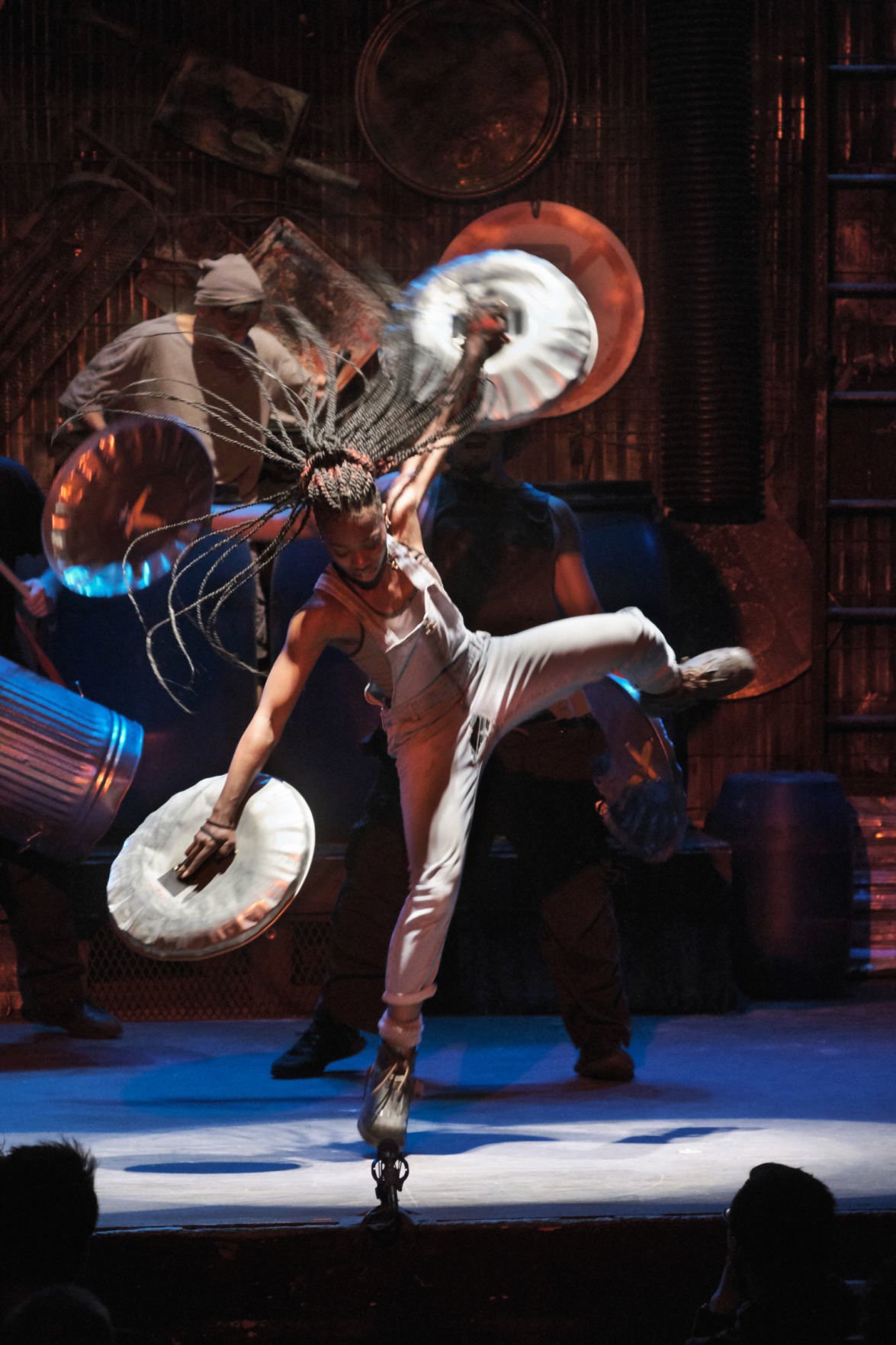 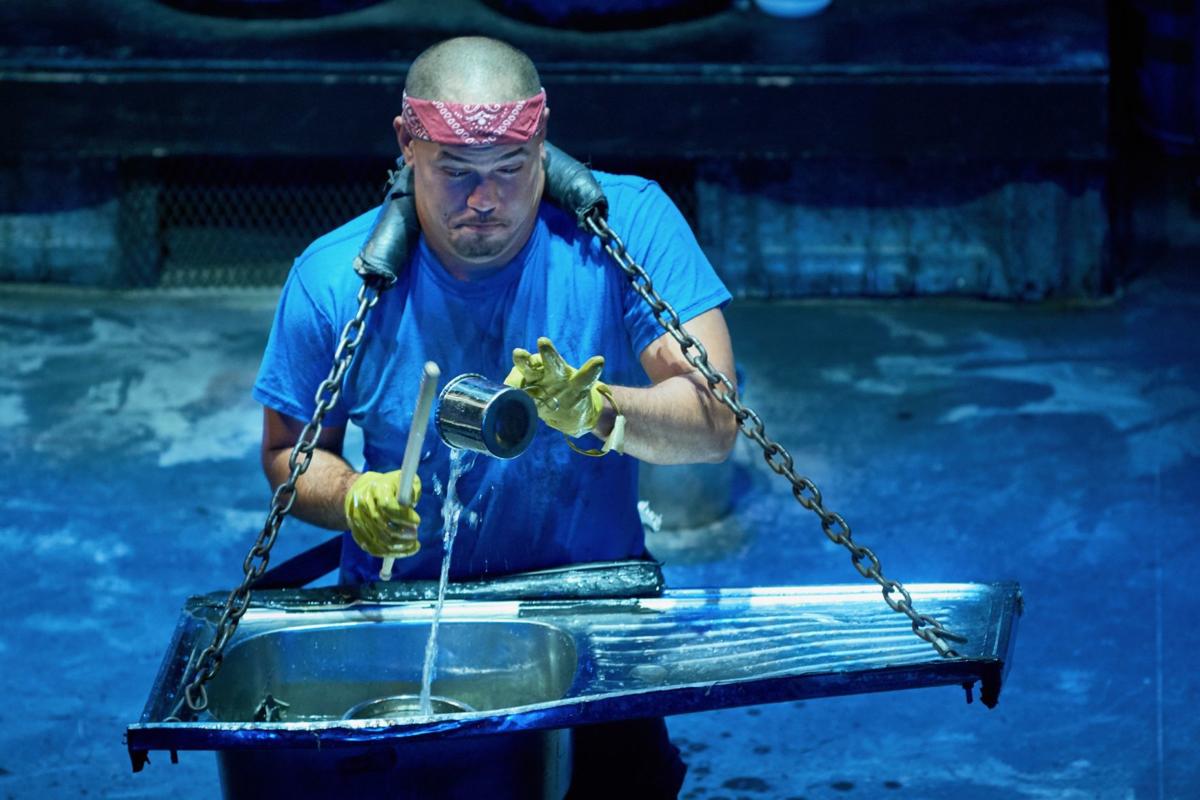 The line didn’t just run down the block, it wrapped around corner after New York City corner, with no end in sight. In May 2011, Luke Cresswell stood on a sidewalk outside their destination — the New York City theater where open auditions for “Stomp” were about to be held. The endless line of people was waiting to audition for his show.

The unique British theatrical sensation blends an infectious mix of percussion, dance, theater and comedy, inspired by the commotion of everyday life. Eight performers use everything from Zippo lighters, bin lids, their own bodies, and literally the kitchen sink to hammer out a feel-good rhythm that has drawn audiences of all ages from all over the world for the last 25 years.

You can see its roots as street performance, but after Cresswell created the show with Steve McNicholas in 1991, it grew into an international sensation, going on to tour every corner of the planet. There are up to five companies performing around the world at any time, including long-term runs in London and New York City.

But the show has evolved, incorporating new material, including two new pieces this year.

The performers “make a rhythm out of anything we can get our hands on that makes a sound,” says co-founder and director Luke Cresswell.

Common household items become musical instruments — stiff-bristle brooms become a sweeping orchestra, a group of Zippo lighters flip open and closed to create a fiery fugue; the clacking of wooden poles makes a rhythm of its own. Stomp uses everything but conventional instruments, including dustbins, radiator hoses, hub caps, not to mention the performers’ own bodies, feet-stomping, hand-clapping, chest-beating and more.

“A lot of it is just exercises really,” Cresswell said about auditioning. “Just to try to make them have fun, and at the same time I can explore what they’re like rhythmically and what they’re like as a performer.

“It’s good to see people use rhythm as a language.”

Co-creator Steve McNicholas talked about some of the new material in the show, saying, “‘Suitcases’ is inspired by almost 30 years of traveling around the world with this show, watching people navigate their way through airports and railway stations with their luggage, and watching baggage handlers stacking, passing and occasionally throwing our cases … and we have the starting point for a new Stomp routine.”

McNicholas described another new number called “Poltergeist,” saying it’s inspired by the moment in movies like “Fantasia,” “Mary Poppins” and “Poltergeist” when household items take on a life of their own and fly around the performer.

You’ll never look at brooms and plumbing fixtures in the same way.