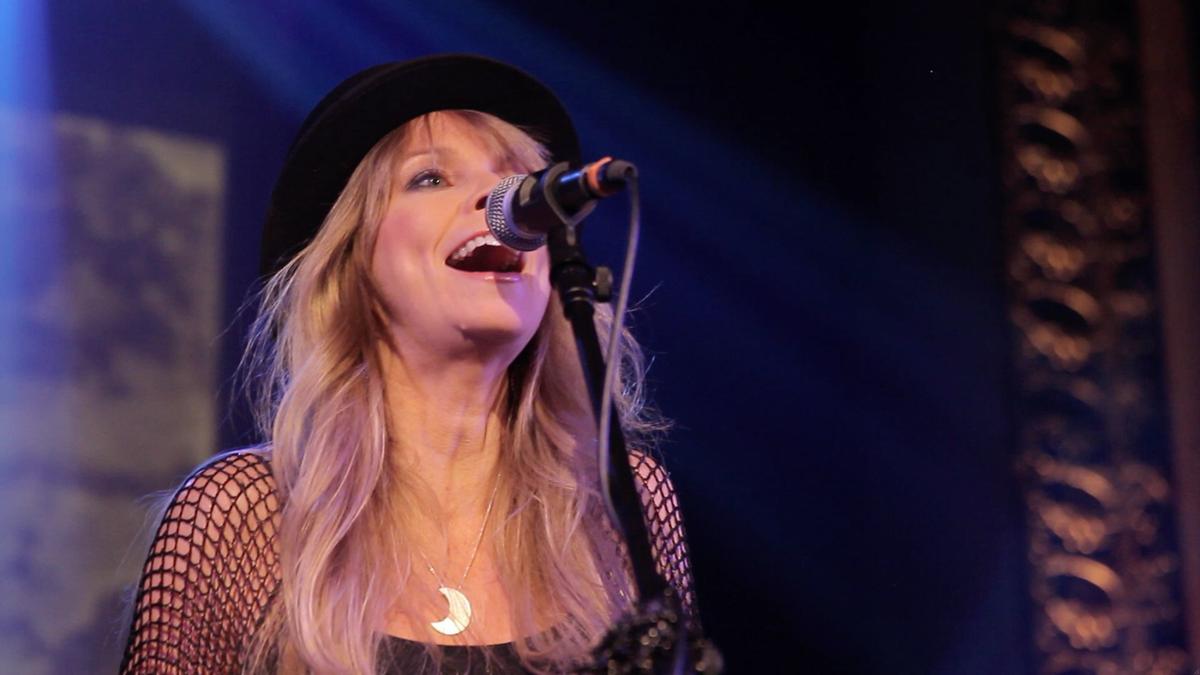 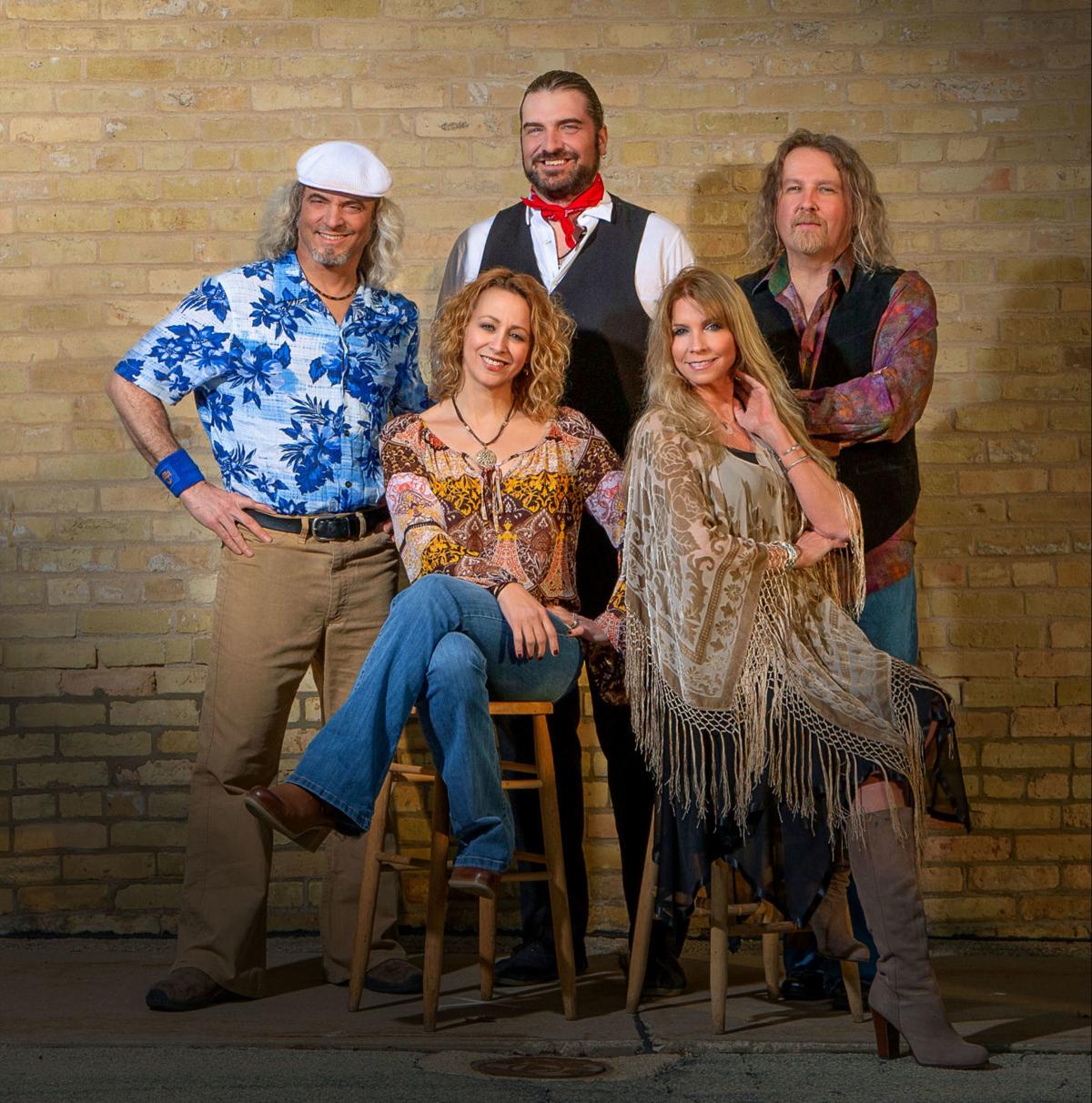 It takes more than just looking and sounding like a famous musician to pull off a successful tribute act. There’s an essence to capture that makes an audience feel like they are getting the real deal.

Tusk: The Ultimate Fleetwood Mac Tribute fits the bill. The group known for its uncanny resemblance and note-for-note renditions of Fleetwood Mac’s best music will be at Rutland’s Paramount Theatre at 7:30 p.m. Friday, Feb. 28.

Recently the group’s vocalist and guitarist Scott McDonald and vocalist Kathy Phillips talked about the band’s origins and the current show, while they were on the road, en route to Vermont.

“We’ve all been working together in different musical compositions for 25 years, probably,” Phillips said. “A friend suggested that we should put together a Fleetwood Mac tribute because all of us have characteristics that are similar to its members. So we put the band together and did a couple shows, and it really took off.”

“We were all musicians who write and record our own music, and over the years we’ve played on each other’s records,” McDonald said. “We were all covering Fleetwood Mac music in various independent projects, so it came together that way, that’s why we get along so well and have been doing it so long.”

Tusk covers all the Fleetwood Mac favorites originated by Mick Fleetwood, Christine and John McVie, Lindsey Buckingham, Stevie Nicks and others over the years. Tusk’s five seasoned and well-respected musicians pay homage to a group that dominated the charts during the band members’ formative years, with authentic-sounding and respectfully replicated songs of one of the world’s best-loved and top-selling bands.

Phillips says the show and the sound have evolved since it started, “where we put ourselves more into the music, but still remain true to what the songs are that people know and love.”

“We try to incorporate creative elements that make our show unique,” McDonald added. “But we don’t deviate too far because we also know people are coming to hear songs that they like and are familiar with. So we try to meld it together.”

Hits like “Rhiannon,” “Go Your Own Way” and “Never Going Back Again” are some of the songs the Rutland audience can look forward to.

“Performing music is great creatively,” McDonald concluded. “We get to travel and perform in beautiful theaters, and meet all kinds of great people. It’s a lot of fun.”