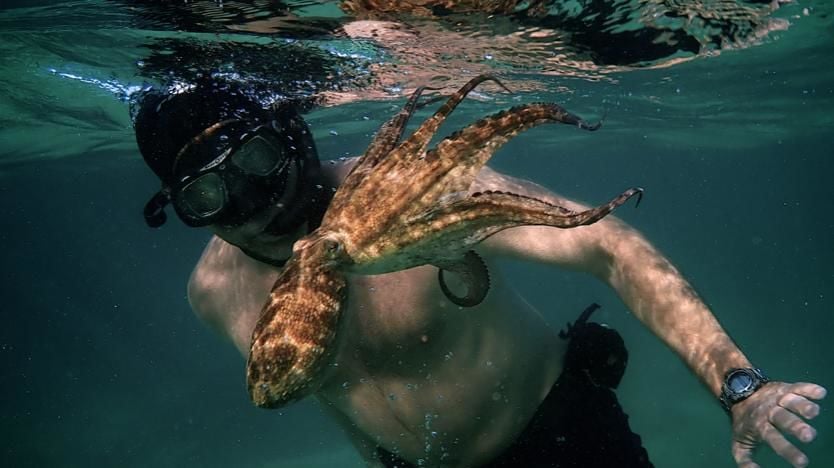 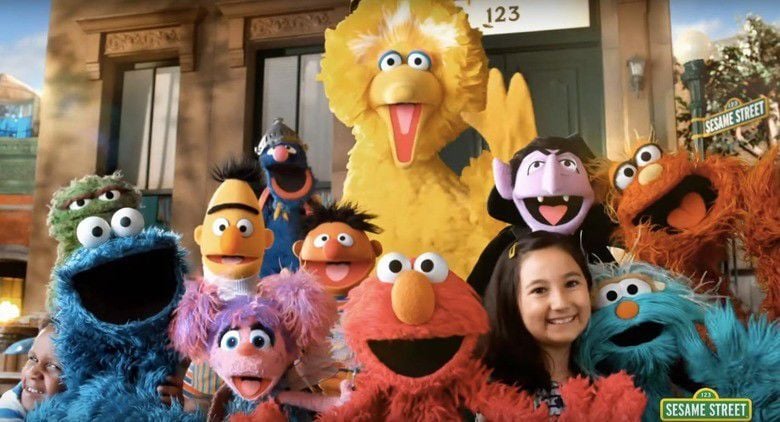 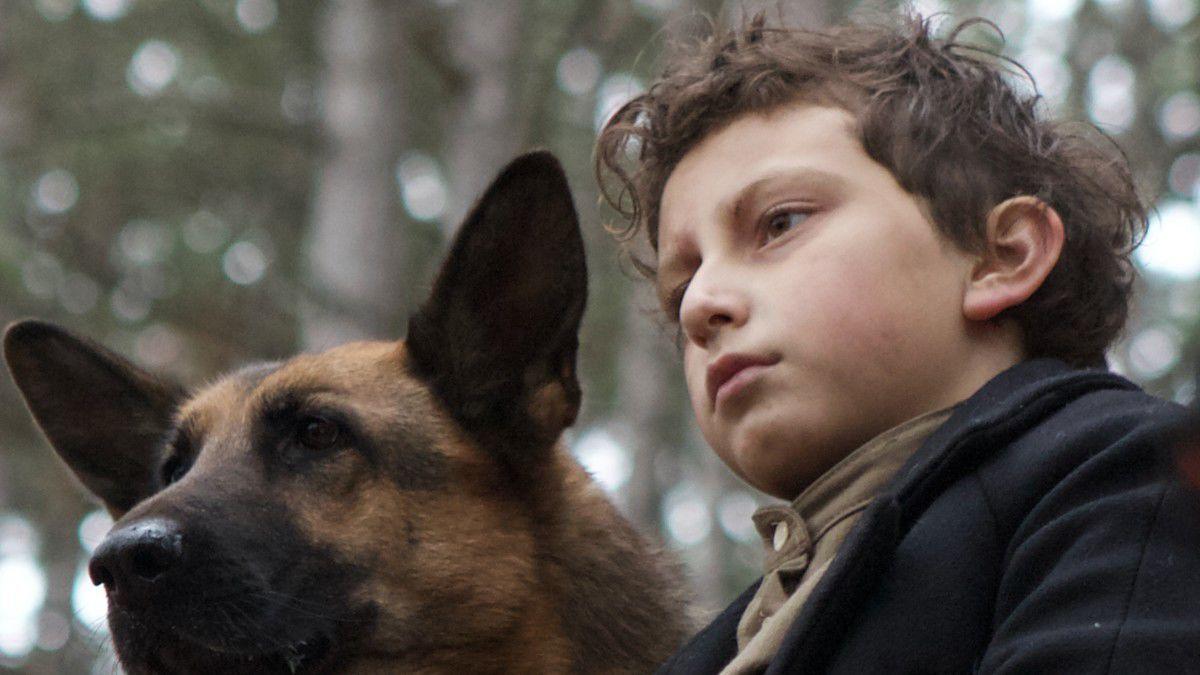 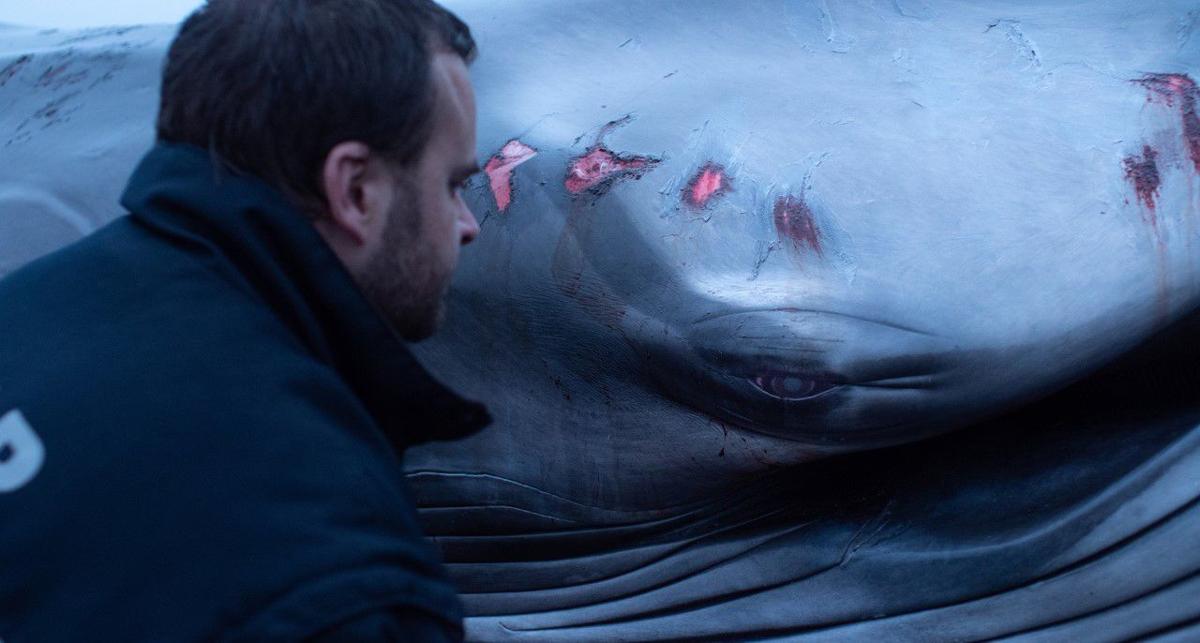 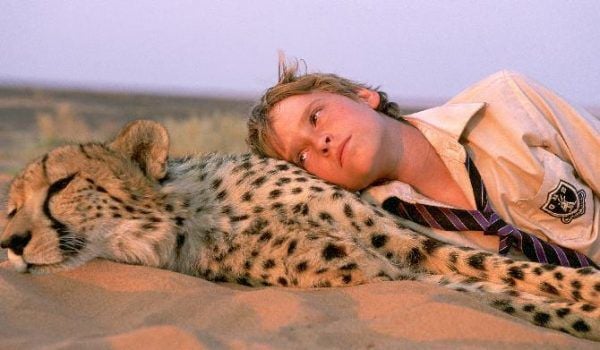 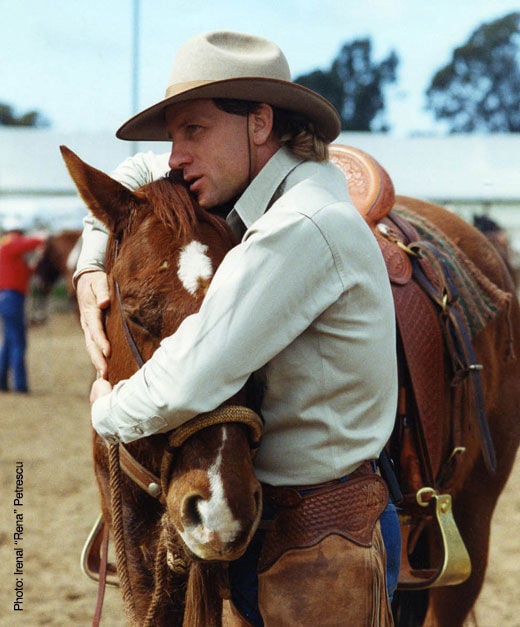 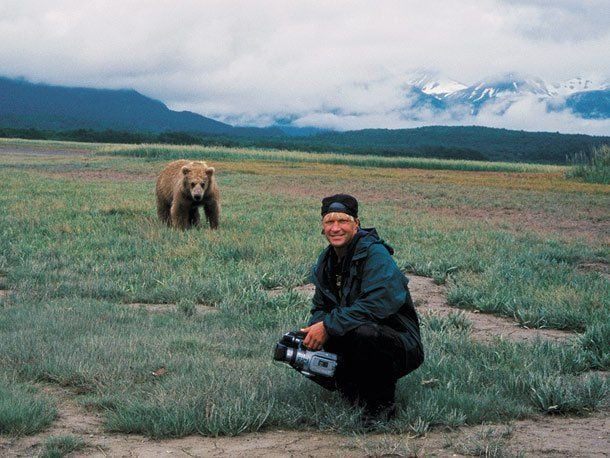 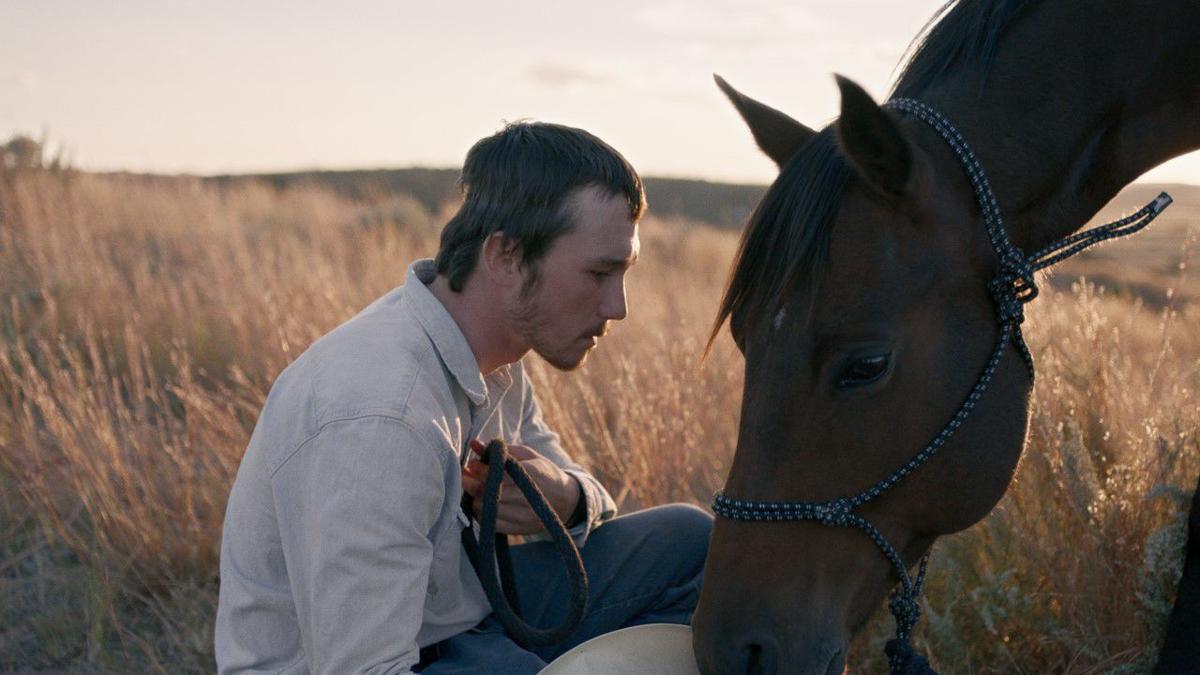 “This is a revival of a series that has been going on since 2015 in one iteration or another,” explains Lloyd Komesar, festival producer. “MNFF Selects was born two years ago when we did the biography series, which was shut down by COVID in March 2020. The audiences were great for those films.”

“There are a number of films about humans and animals that sentimentalize the relationships, and I wanted to avoid that,” adds Jay Craven, the festival’s artistic director.” As we talked about titles I became pretty enthusiastic about it.”

Directed by Pippa Ehrlich and James Reed, this documentary tells the story of a filmmaker who forges an unusual friendship with an octopus living in a South African kelp forest, and learns deeply as the animal shares the mysteries of her world. “My Octopus Teacher” (rated G), which won the 2021 Academy Award for Best Documentary Feature, screens at 2 p.m. Sunday, Oct. 17.

“Street Gang: How We Got to Sesame Street” (rated PG) follows at 2 p.m. Sunday, Nov. 21. Directed by Marilyn Agrelo, the documentary incorporates exclusive behind-the-scenes footage and over 20 original interviews.

“It’s a great film,” Komesar said. “They built a series around the idea that furry animals would be intrinsically attractive to children, and you could educate in a way that would also entertain. That team got it exactly right — and transformed children’s television forever.”

“It also kept puppetry alive in a way,” Craven said. “In the modern age, there’s not a lot of room for puppets. (Muppets creator) Jim Henson not only popularized and brought puppets into the mainstream, he also gave huge amounts of money, including to Vermont’s Bread and Puppet Theater and Paul Zaloom for their puppetry work. It’s one of those examples of huge success strengthening the entire field in the arts.”

The calendar year closes at 7 p.m. Thursday, Dec. 30 with “Shepherd: The Story of a Jewish Dog” (PG). The drama, directed by Lynn Roth, is based on a novel set in the early stages of Nazi Germany and focused largely around a Jewish family and its German shepherd Caleb.

“It’s the story about a young boy and his attachment to Caleb,” Komesar said. “When the Nuremburg laws are promulgated, Jews are not allowed to have pets anymore and the dog is confiscated. Eventually there is a reuniting in a camp. I’ll leave it at that except to say that the mutual adventure both in the camp and beyond is quite compelling. The ending is optimistic and involves Palestine.”

“I don’t understand exactly how this kind of access was gained,” Komesar said. “You see both marine veterinarians and large numbers of volunteers saving seals, saving porpoises, trying to save whales, to save birds. They take them to these veterinarian compounds where they can heal. And the camera, in many instances, goes inside these rooms to see seals as they wonder, from a seal’s eye point of view, ‘What am I doing here?’”

There is one outdoor scene that Komesar finds mind-blowing concerning a beached whale.

“You see the lead veterinarian approach the whale and he’s no more than five feet from the giant mammal’s eye as he tries to understand whether the whale can be saved. The cinematography is astonishing.”

Craven added, “The ways in which these animals articulate their confusion, their will, their determination, and frankly their rage in some cases, it’s extraordinary.”

“It’s the very lively and engaging story about a boy who adopts an orphaned cheetah,” Komesar said. “It’s shot in South Africa and it’s very pretty to look at. It’s kind of a cool film.”

“People may recognize that when they go to see the film,” Komesar said. “The filmmaker Cindy Meehl brought us our opening night film in 2019, ‘The Dog Doc.’”

“‘Buck’ was a surprise for me,” Craven said. “I went to see the film in a theater and was surprised to see that the soundtrack was basically the one that I had for (my film) ‘Stranger in the Kingdom.’ My musicians from ‘Stranger’ licensed the music to Cindy. I told her, ‘You and I have something in common.’”

“The Grizzly Man” (rated R), 7 p.m. Thursday, April 21, is an epic tale of the profound and fraught relationship between a man and the animals he dared to befriend.

“It’s remarkable,” Komesar said. “When (director) Werner Herzog gets his hands on something, it can become somewhat mighty. He has this capability of taking this really difficult stuff and making it totally compelling.”

“It’s a powerful film,” Craven said. “It gets into the moment with essentially found footage. Again, a relationship between man and beast that definitely yields to the beast — no domesticated creature there.”

Previously shown at the 2018 festival, Chloe Zhao’s second film “The Rider” (rated R), at 7 p.m. Thursday, May 12, tells the poignant story of a young rodeo cowboy who, after suffering a near fatal head injury, undertakes a search for new identity. Focusing on life in the indigenous community of the Pine Ridge reservation, Zhao offers a penetrating vision of masculinity and humility set in a world where humans and animals intimately coexist.

“I think it’s a fun series,” Craven said. “It’s a thoughtful family series. These are movies that give animals their own identity and presence. It’s not simply a human diminishment or domestication of animals. Instead, the animals are in their own (selves).”

Screenings are at Town Hall Theater, 68 S. Pleasant St. in Middlebury. Admission to “My Octopus Teacher” Oct. 17 is free, courtesy of Netflix. Series passes are $105; $16 for individual tickets, $7 under 12; call 802-382-9222, or go online to townhalltheater.org For more information, visit middfilmfest.org Attendees must wear a mask and be vaccinated; unvaccinated youth under 12 are welcome wearing masks.