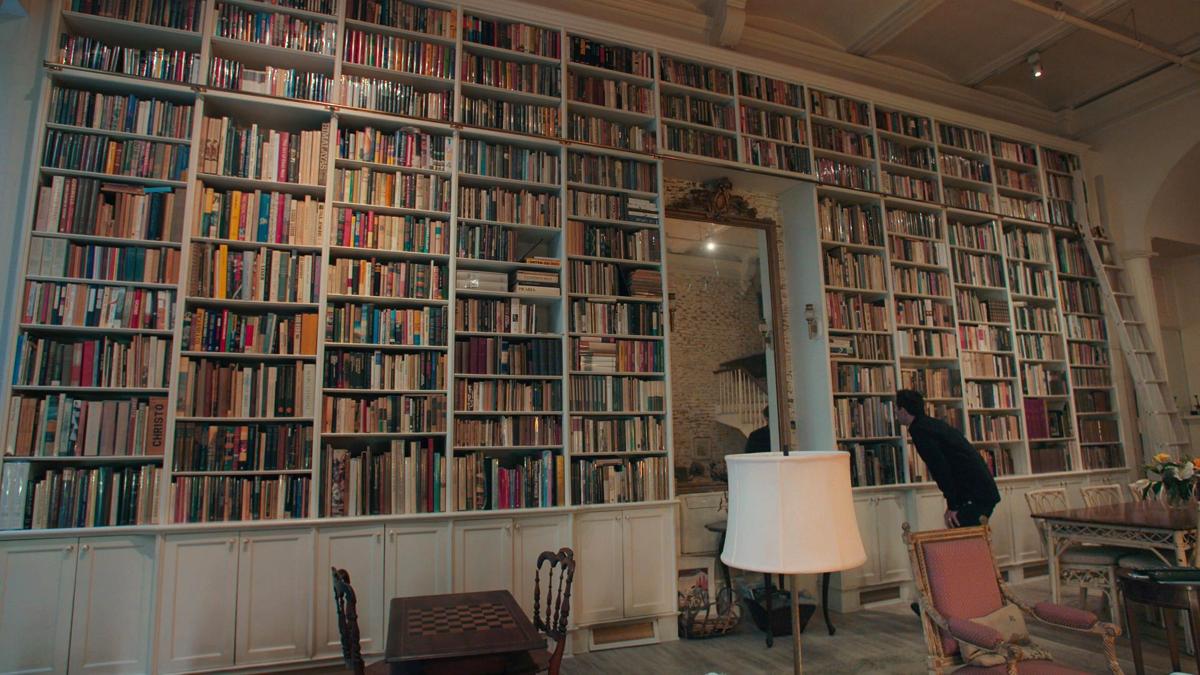 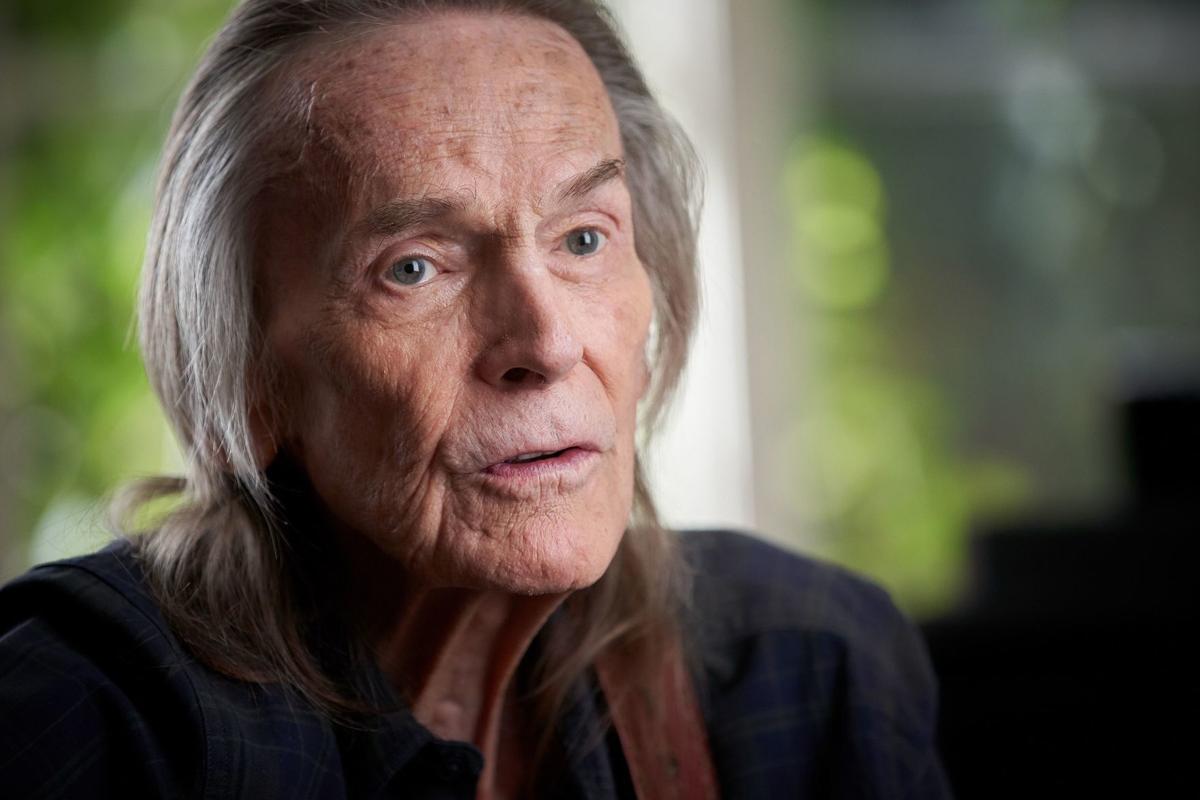 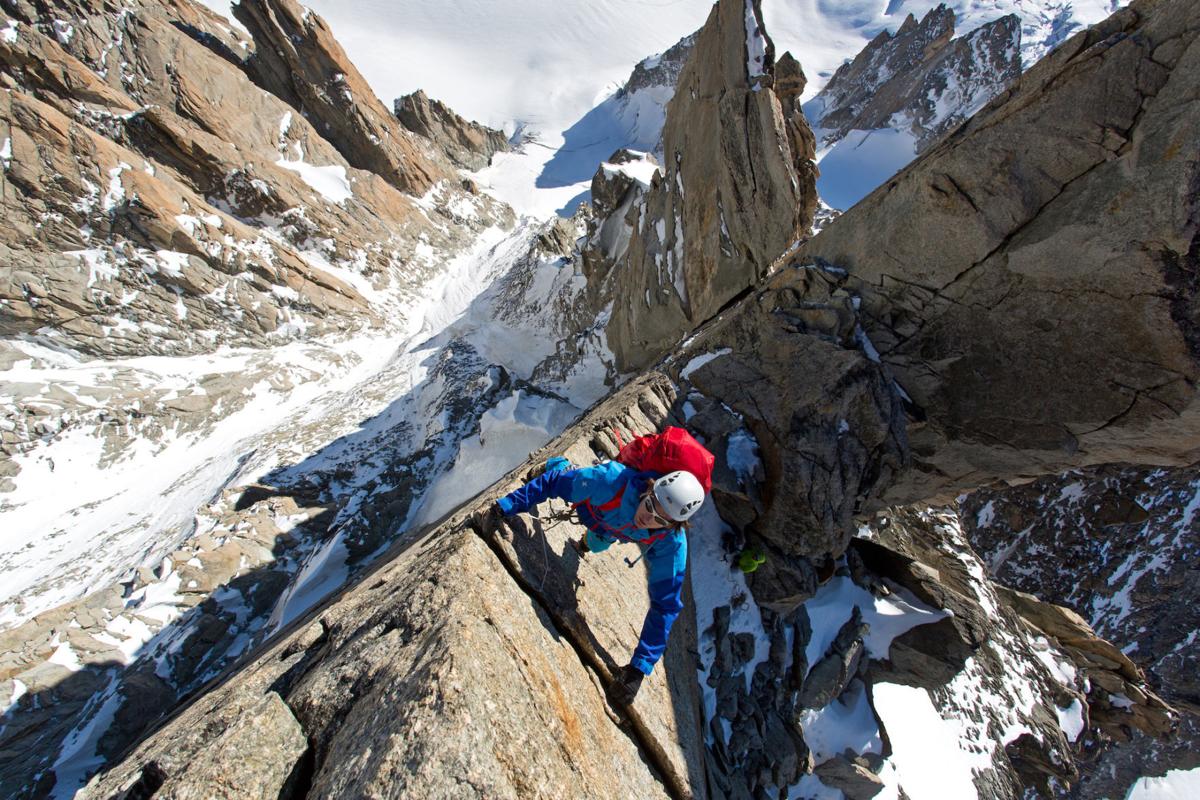 “Mountain” Nov. 20-29. Pictured is Ben Briggs on the first exposed gendarme on the Diables arete. 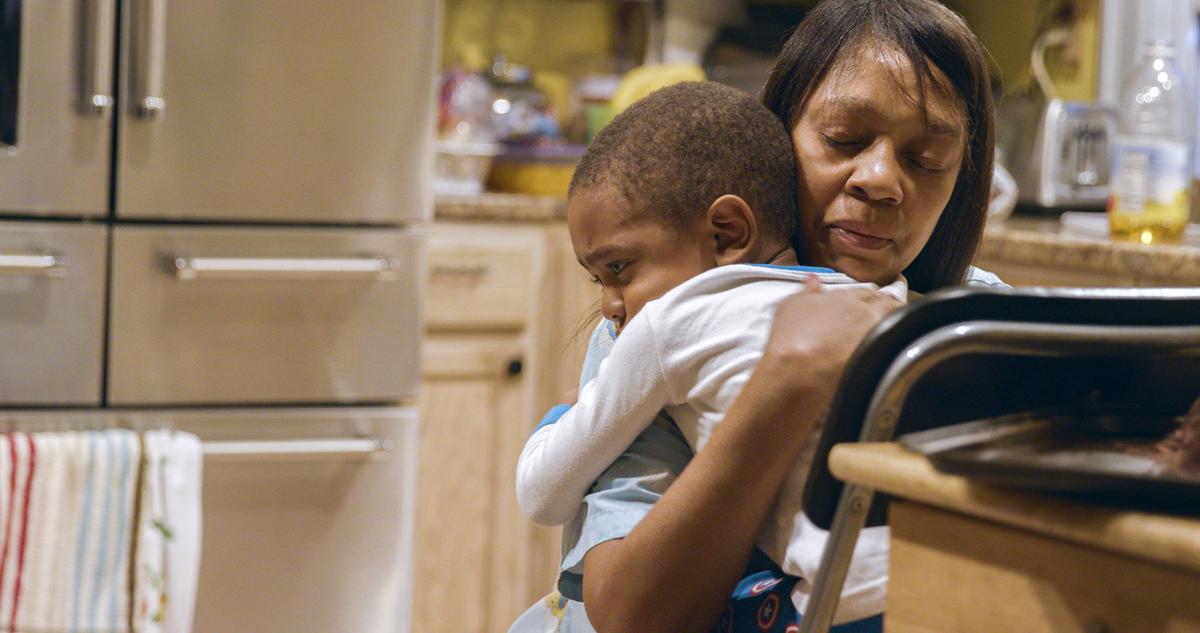 “Mountain” Nov. 20-29. Pictured is Ben Briggs on the first exposed gendarme on the Diables arete.

Movie theaters may be closed for now, but for the next several months you can screen a series of mini film festivals right in your own home.

Each month four unique films will be shown during the course of 10 days, chosen by MNFF or VTIFF in alternating months.

“We have partnered with other film organizations in the past, we’ve always felt that partnerships are a good thing,” said VTIFF Executive Director Orly Yadin by phone recently. “And especially now that all the programs are virtual it makes even more sense to partner because our screenings are no longer limited to a particular town.”

“The idea being let’s build bridges between each other, let’s not compete,” MNFF Artistic Director Jay Craven said. “In a world of arts scarcity there’s a tendency to compete but we’ve tried to pursue the strategy that partnership makes the whole greater.”

“And,” Komesar added, “we’re entering a period now where people are again staying home for long stretches, and (this offers) quality films available online through festivals that have strong reputations for quality work.”

Split/Screen begins the week of Nov. 20-29 with films chosen by MNFF. They include “The Booksellers,” about a lively tour of New York’s book world, and an assortment of obsessives, intellects, eccentrics and dreamers, past and present.

“Gordon Lightfoot: If You Could Read My Mind” follows the life of the legendary Canadian musical icon. “Mountain” portrays an astonishing look at mountaineers, ice climbers, free soloists, heli-skiers, parachuting mountain bikers, and more. And “Through the Night” explores the cost of our modern economy through the stories of two working mothers and a child care provider.

“Our first selection is very eclectic and suits the mood of Thanksgiving,” Komesar said.

“In terms of programming as a whole, especially in the documentary films, there are a lot of independent films that are new to the market, new to festivals, all the time,” Craven said. “So we are graced with that variety and number of films.”

“It’s also true that festivals and also art house theaters face some challenges in programming because Netflix and Amazon have dominated the market in a way, but they don’t really make films available for these kind of screenings,” Craven said. “So part of our mission is to keep locally curated screening alive to the independent filmmakers who live in this other world, other than the mainstream of online programming.”

“We’re reading all the time about big commercial releases being pushed to 2021,” Komesar said. “So what happens in the background is that a lot of independent films, which are getting made on lower budgets through sheer determination, are surfacing. And in the absence of traditional venues, seeing interesting development among the online platforms and this includes film festivals. We were one of those. Independent films are having an outlet through festivals and virtual screening series. It’s a little more fluid than big commercial films that can’t be released, so we’re in a niche that may be fruitful.”

In December, VTIFF will present a curated film program Dec. 18-27 with specific films to be announced in early December.

Yadin says the difficulty in narrowing down film selections was “no harder than selecting films for any of our other programs.”

“We are curators in the sense that we think about programming in a curatorial sense,” she said.

“Next month, in December, we’re curating (for) the Christmas period and we’re thinking of planning the series for the way Vermont is depicted in fiction films, where Vermont is part of the plot. There are some nice films that even reinforce this cliché of Vermont as idyllic, and pastoral. So a great bunch of films coming out on that. The idea is to have some kind of theme each month that will connect the films.”

“People can access them from the whole state and sometimes even from the rest of the United States,” Yadin said, “so we’re very happy about having another opportunity to partner with other film people.”