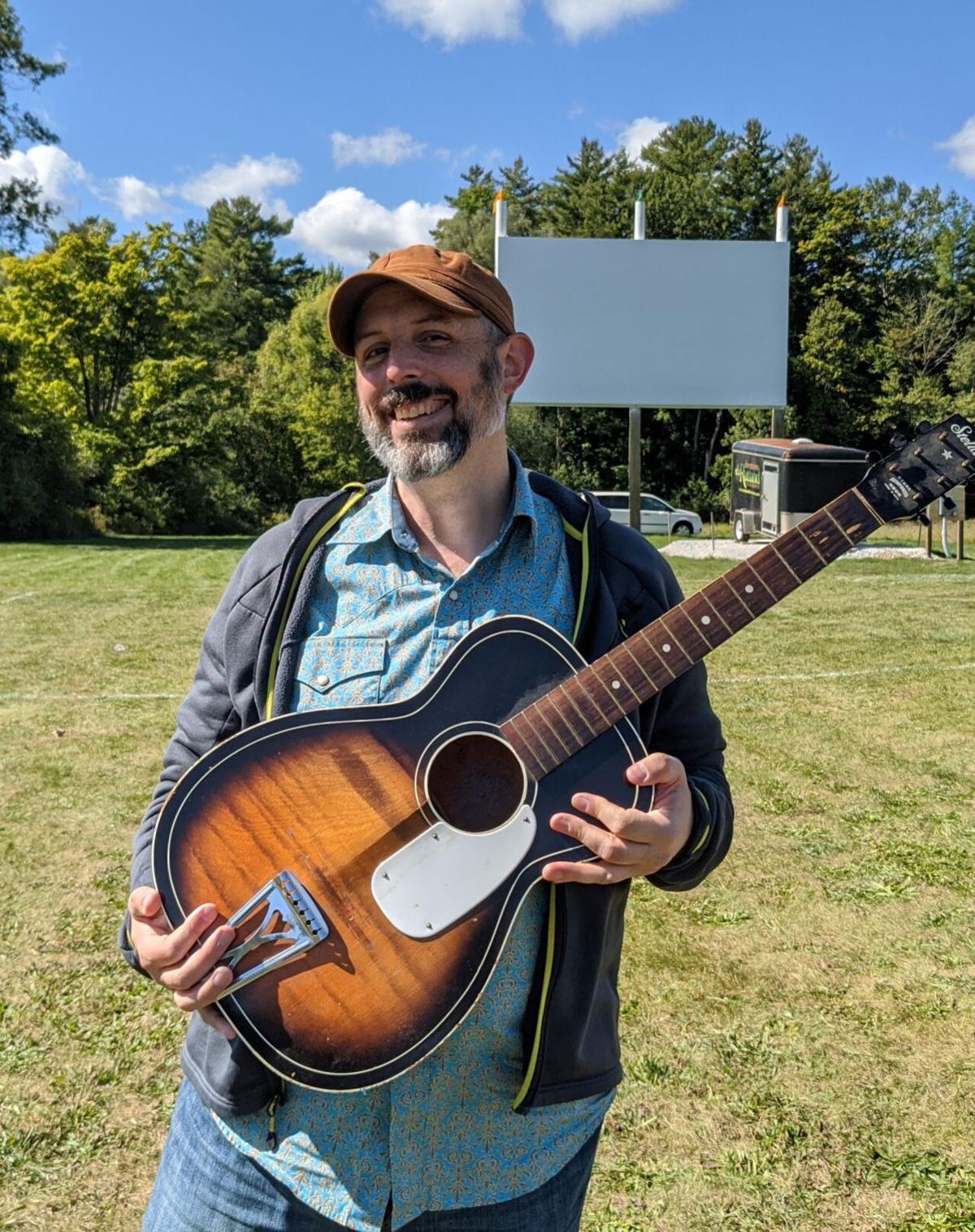 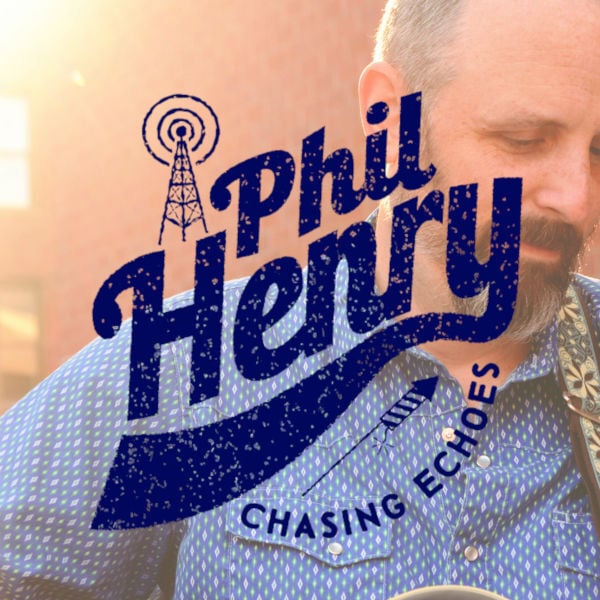 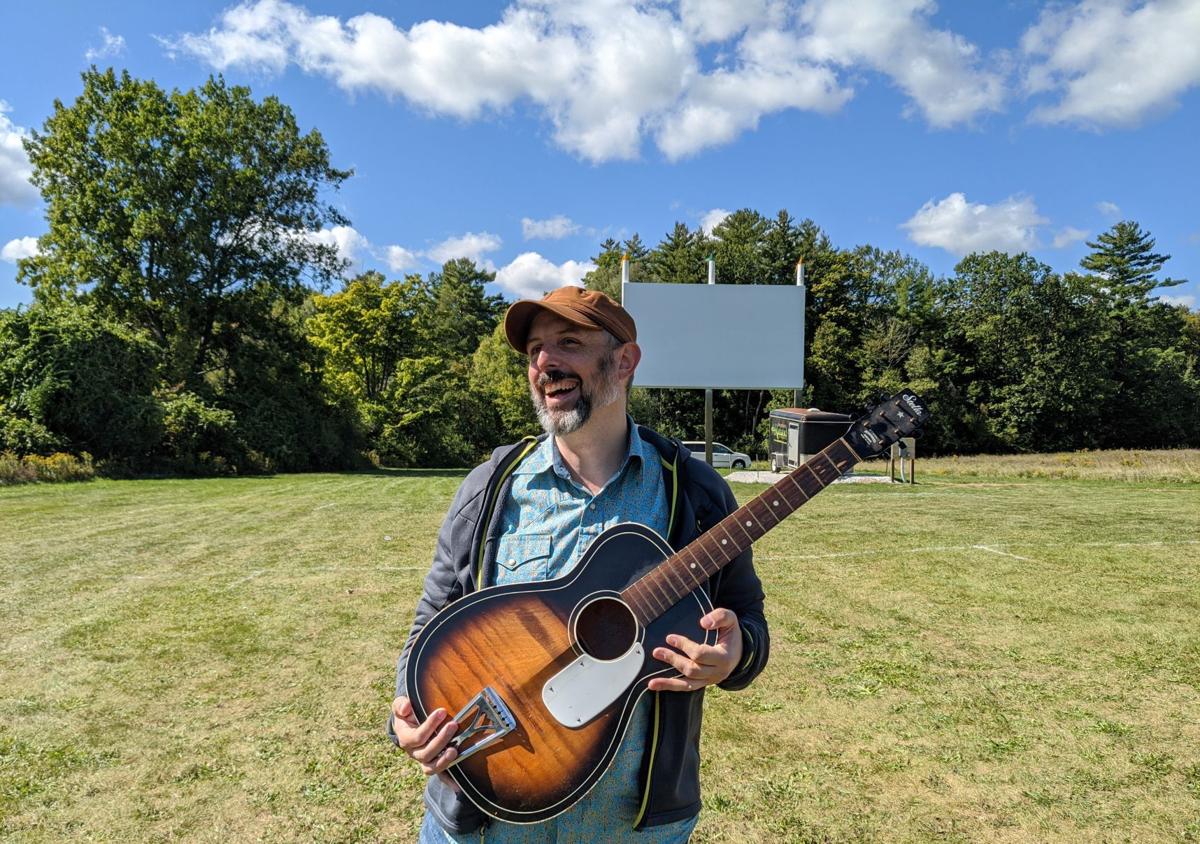 Phil Henry’s fifth studio album, “Chasing Echoes,” expands on his strong songwriting and fine vocals. This self-produced album is sure to please his fans and bring in new listeners.

This is also a generous CD containing 16 tracks, 65 minutes of music that is interesting in lyric content and musically entertaining. From track one’s “Pompei” which conflates the demise of that ancient Italian town to a tourist town’s need for visitor cash, to “Ghost,” a song about Stephen King, the Maine horror-genre writer who suffered severe injury when hit by a car while walking, Henry’s subject matter is varied and comparative. He’s got a knack for bringing together seemingly disparate places or concepts as in “Pompei.”

He opens that song: “Here, beneath an August sky,/ An angry mountain sleeps,/ Where an ancient city died,/ An anxious village keeps it watch,/ We built this town on rock and ash,/ And on tourists’ cash, we make our home,/ And we wonder how long,/ A good thing can last,/ And if one day, the world should wake,/ And rain down fire on Pompei,/ The gods would shake their heads and say I told you so.”

We praised Henry back in 2015 for his album “Aberdeen.” He won “Best Singer Songwriter Album 2015” in our annual Tammie Awards. We wrote, “Henry is a fine songwriter who has a knack for well-honed lyrics set to catchy melodies. His is the music that propelled stars like Paul Simon in decades past. Great stories underlie these gems, and there are 14 to savor on “Aberdeen.” We could say the same about “Chasing Echoes.”

Like many other musicians who could not perform during the COVID-19 pandemic, Henry, whose full time job is teaching music at West Rutland School, spent his time working in his home studio recording.

“We had a couple of songs in the can before quarantine,” he said in a phone interview. But most of the album was recorded in a variety of places where the musicians who contributed to the music live.

Even before the pandemic hit, few albums were recorded with people sitting in a studio playing together. Henry used 22 musicians for this project and sent his digital files as far away as Hawaii where ex-Vermonter Mia Adams, a singer, recorded her vocals. The project took from March to July to finish. Looking at the bright side, if there was one of the pandemic, Henry says it “was a blessing. I was afforded more time at home to focus on the project. I saw the time at home as an opportunity.”

Among the 16 songs a favorite is the immigration ballad “There Be Monsters.” Henry sings: “There be monsters here, there be dark, dark skies,/ But darker, still, the life we leave behind,/ When we see the shore, our ragged eyes are wide,/ We hardly knew what we’d expect to find,/ A statue in the harbor, she’s taller than a dream,/ And the cursing roar of the crowded streets, more faces than we’d ever seen,/ We are refugees, my daughter Ruth and me,/ And grateful, still, for shoes beneath our feet,/ There are no streets of gold, but I’ve got promises to keep,/ So, I’ll earn my wage each night at the factory,/ Eight hours stamping leather and the boots march down the line,/ Keep working, but they keep coming, keep your head down, and you’ll be fine.”

Henry’s songs have been recognized with concert wins at SolarFest and Susquehanna Music and Arts, and showcase sets at Falcon Ridge and Kerrville. It’s certainly possible, should these festivals continue, that this new album will also win awards.

Listeners to “Chasing Echos” will notice some different core members from his on stage band. The recording showcases a new dynamic. Mitch Barron creates a sonic foundation of upright and electric basses; Brendan Coyle frames the sound with innovative drum sounds, pulling from his jazz training and pop passions. Jeff Kimball paints the songs with vibrant piano, organ and Wurlitzer; and decorations of synthesizers and electric mandolin among the many who contributed to the album.

To complete the project, Henry reached out to his musician friends to record parts in their home studios. The country-rock “Bottle Rocket” brings together the slide guitar of Colin McCaffrey from East Montpelier and the harmony vocals of Adams from Hawaii. The Django Reinhardt-inspired “Saturday Night at the Hot Sara” connects Vermonters Max O’Rourke on guitar, Joe Plotts on upright bass and Jimmy Kalb on fiddle.

Phil Henry and the News Feed will perform an album release concert for “Chasing Echoes” at 2 p.m. Sunday, Oct. 18 at the at McKernon Drive-In at Estabrook Field in Brandon. Opening the concert is the folk duo, Richard Ruane and Beth Duquette. This is a socially distanced concert, from your car, or parking spot. Tickets are $30 per car; go online to philhenrydrivein.eventbrite.com