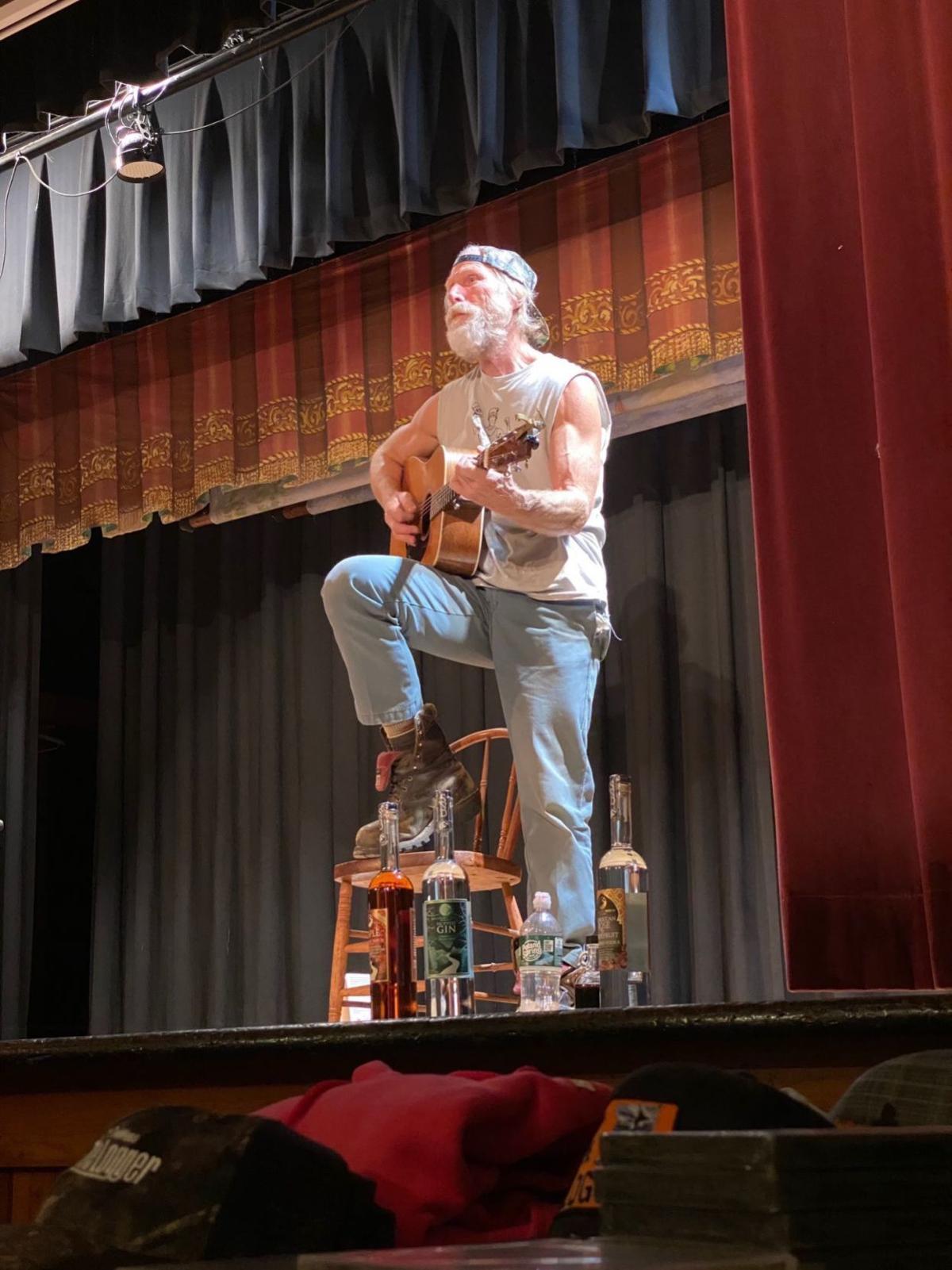 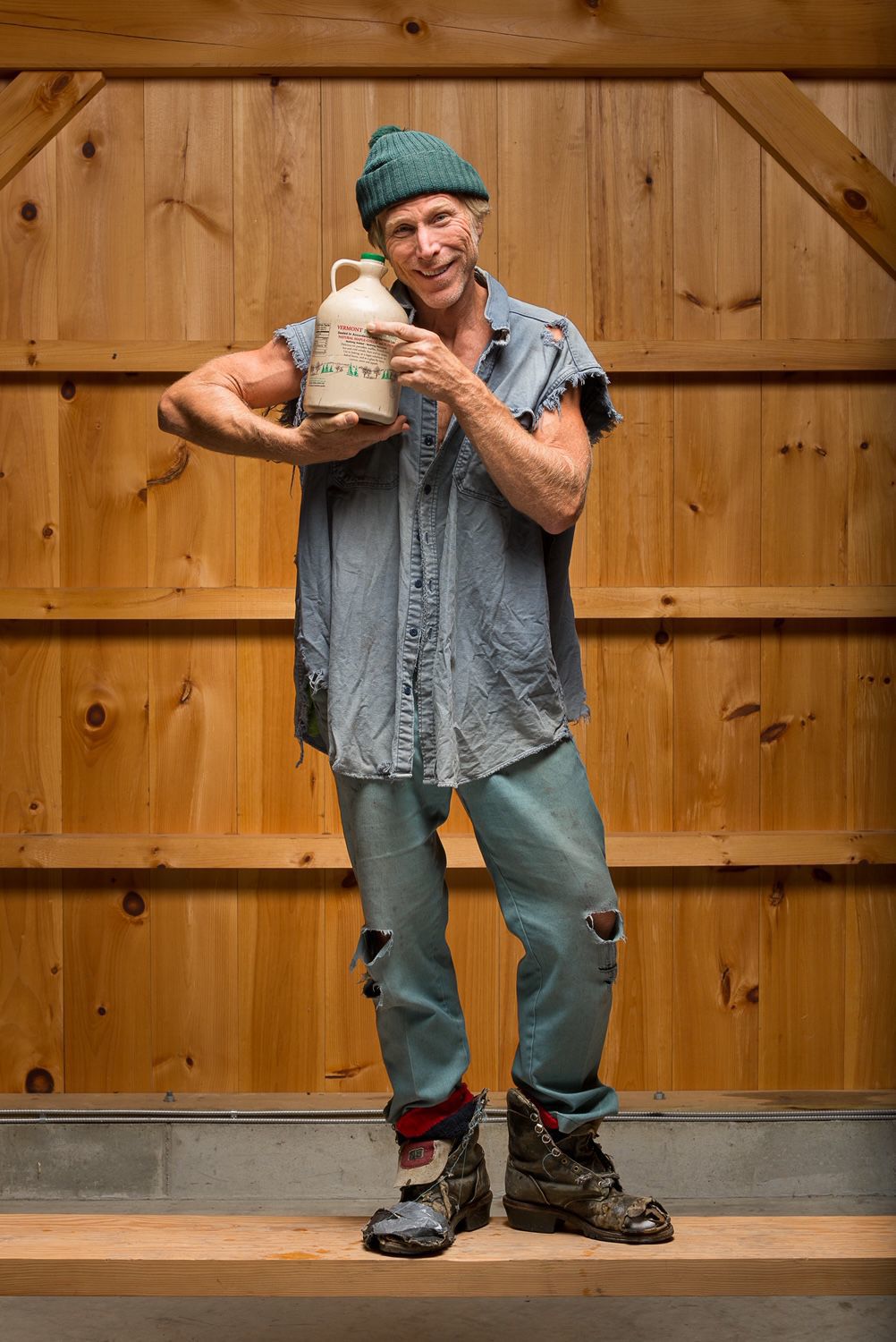 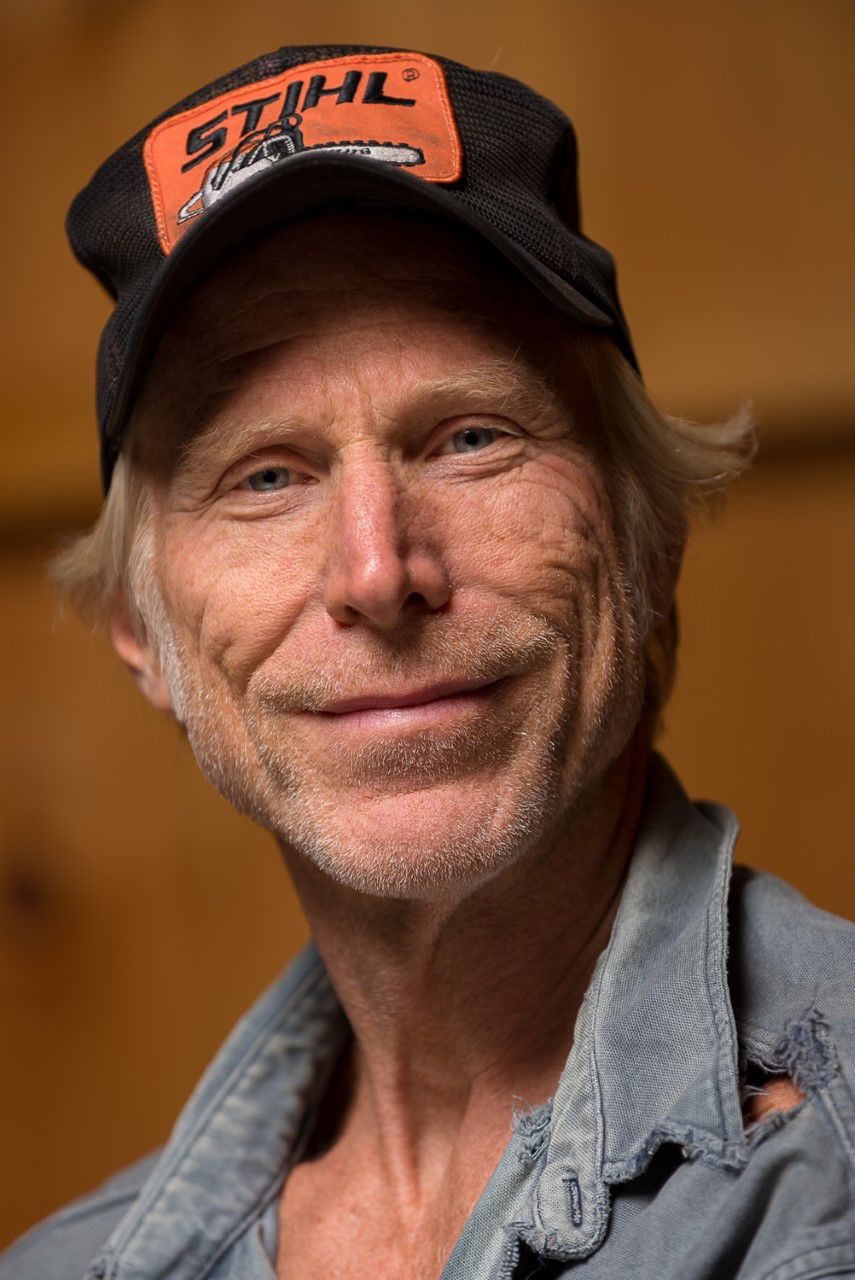 Think of it as “The Logger: Unplugged.”

The Tiny Town Hall Tour is a more up-close-and-personal take on the show audiences have come to know and love from Vermont actor and comedian Rusty DeWees’ “The Logger.” His one-man homespun comedy show, described as blue-collar comedy meets “A Prairie Home Companion,” has made the rounds in the state for over 20 years at large theaters, but he’s taking that concept and giving it a more personal spin.

DeWees is currently touring as many town halls in the state as he can, with new material and a more conversational tone. His signature “Logger” humor and guitar interludes will still be mixed in, but the new show is his antidote to the social media-saturated status quo kind of communication we’re all used to now. A throwback to simple gatherings of familiar faces.

“It’s very old-fashioned show biz,” DeWees said by phone recently. “Basically, I’ve been doing the Tiny Town Hall Tour the whole time, however, more so in the past I would do big theaters like the Paramount, and I still will, but with the way society has progressed with social media and everything, I just became more interested in doing it in the little towns.”

The concentration on one small town at a time brings folks to the shows who mostly live in those towns, “which is very cool,” he said. Small towns have “cozy feels,” and that was the goal. DeWees will perform comedy, music and stories, at West Rutland Town Hall at 7:30 p.m. Saturday, Feb. 15.

“It’s kind of a 180 from the times we’re living in,” DeWees said, and likened it to the farm-to-table movement. “I’ve always thought what I’m doing is house or barn to theater.”

Where “The Logger” was told through the mind and heart and soul of a characterization, “there’s a lot more of me” in the town hall tour.

“I’ve always been doing it, but I’ve tinkered with the model,” DeWees said.

His acts began germinating at a young age. Growing up in Stowe, DeWees was bit by the theater bug as a kid after seeing his older sister in plays. During his blue-collar jobs out of high school, at one of which he was an actual logger, he “found a real interest in the working person,” and encountered a lot of third-, fourth- and fifth-generation Vermonters, a rarity now. A seed for “The Logger” had been planted, but he didn’t know it quite yet.

Out of high school he did some community theater, but it was during his years at Champlain College in Burlington that he got involved with Robert Ringer’s Vermont Repertory Theatre, “and really fell in love with acting.” He palyed Antoine, the French-Canadian logger, in the premiere of the hardscrabble rural Vermont play “Judevine,” by David Budbill, which turned out to be the sun and water to that seed that was planted.

“It’s all about Vermonters,” DeWees explained. “People really like hearing what Vermontery-type people say. I saw that from ‘Judevine,’ and my real stories of my life came out in a little bit of a Junevine-y way.”

During a 10-year segue when he lived in New York City, DeWees studied acting, and landed a job with the owner of a famous auction house. He learned about business from six years of employment there.

“I went from pumping gas on Shelburne Road to having lunch with Gloria Vanderbilt at the 21 Club, literally,” he said.

Armed with new knowledge and a cache of stories he’d written on drives to and from Vermont, DeWees headed back north for good. Those stories became “The Logger.”

“I produced it and people liked it,” he said. After 14 shows DeWees didn’t chalk it up to a good run — he said, “This is so much fun I have to keep doing it.

“I approached it as a business when it did fire up,” he said, “not as simply performance for entertainment.”

The evolution of the times and his career converge in the Tiny Town Hall Tour, and DeWees said, “If you want to go back in time a little bit, and really laugh and hear some good music and not hear political stuff, then come to the show.

“It’s more of a human experience,” he said. “And that’s what we need. We always need that.”