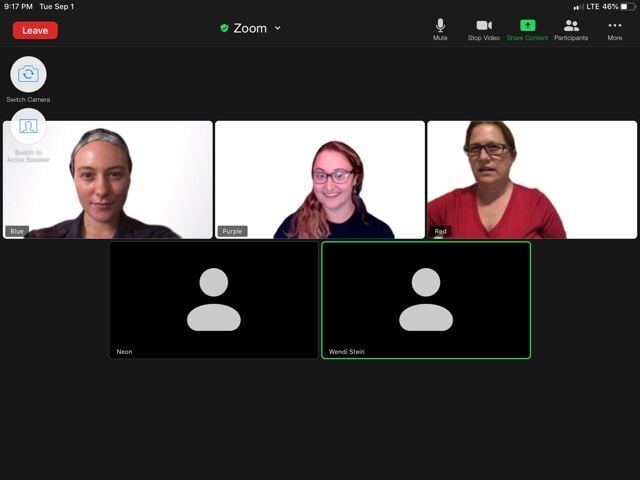 Members of Rutland’s Vermont Actors’ Repertory Theatre rehearse “Beetle in the Box,” written by Mary Beth McNulty and directed by Wendi Stein, for the Sept. 11-13 online Zoom Play Fest, “A New Fabric for Our American Quilt.” 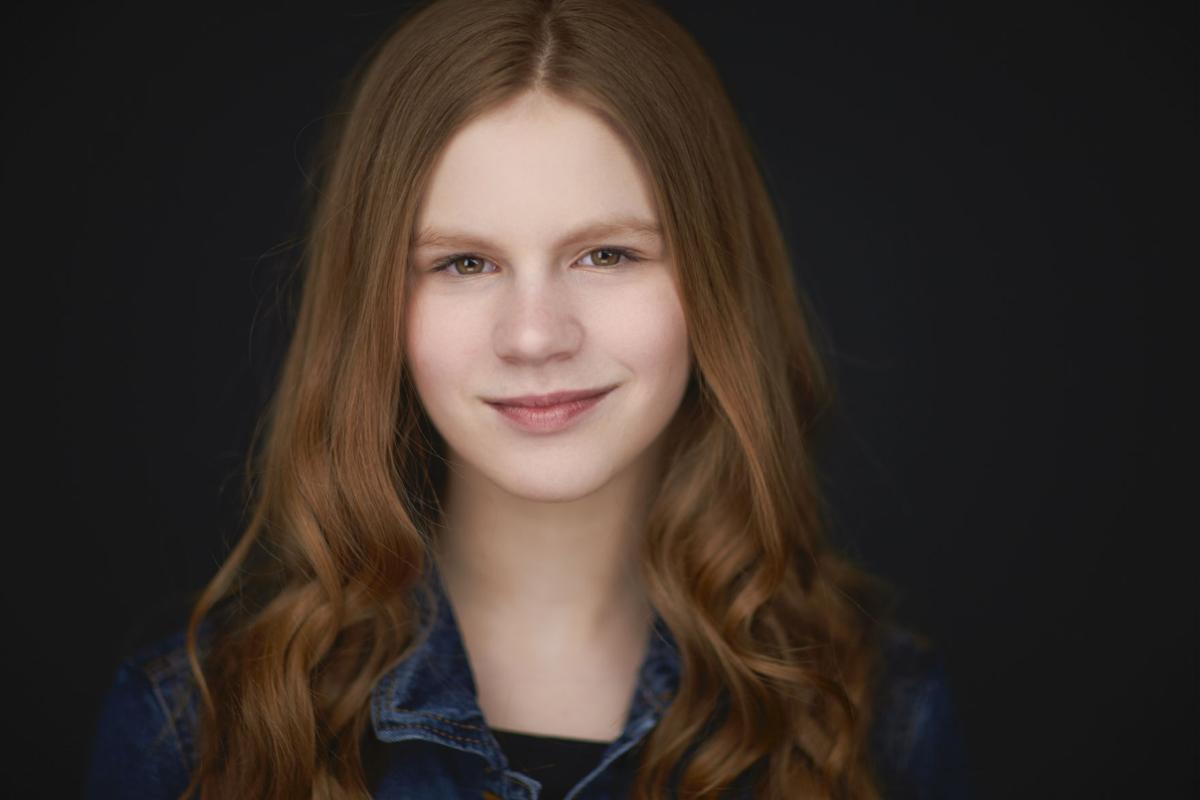 Members of Rutland’s Vermont Actors’ Repertory Theatre rehearse “Beetle in the Box,” written by Mary Beth McNulty and directed by Wendi Stein, for the Sept. 11-13 online Zoom Play Fest, “A New Fabric for Our American Quilt.”

Ruth Ann Pattee from Waitsfield wears many hats for Vermont Actors’ Repertory Theatre in the Rutland community theater’s upcoming season including director, stage manager and actor. But it probably wouldn’t have happened if not for the pandemic and the necessity of moving theater online.

“Given that live theater is shut down, it was very attractive to me,” Pattee said. “I was thinking, here’s an opportunity to work with people I would probably never work with unless they came to me.”

Pattee been directing and producing for the Valley Players Theater, the community theater in Waitsfield, for more than 20 years, but it’s her first involvement with ART, in the upcoming season of Zoom Play Fests — readings of five to nine short plays in three festivals, in September, November and February.

The first Zoom Play Fest kicks off at 7 p.m. Friday, Sept. 11, with a full dress rehearsal, and performances at 7 p.m. Saturday, Sept. 12, and 2 p.m. Sunday, Sept. 13. The theme is “A New Fabric for our American Quilt,” and admission is free, with talk-backs with the playwrights, actors and directors following the Saturday and Sunday performances.

Festival coordinator Alex Nicosia said by phone recently, “(ART) had been trying to figure out a plan to maintain some type of presence and connection with (its) audience base.” The short plays festival was the answer, and ended up welcoming new talent like Pattee into its fold.

Actor Maggie Montville, 13, from Massachusetts, also falls into that category. She was looking for online plays to get involved with and came across ART’s casting call on Facebook.

“It’s been fun,” Montville said. “Basically like a real play, you have your first group rehearsal with everyone, and now we’ve been having individual rehearsals.”

“Without physically being with a person, sometimes it’s harder to convey your ideas about how they should portray the characters,” Pattee said about online directing. “It’s taken almost all physicality out of it because it’s difficult for people to stand up and walk ... or sometimes the stage directions will call for the actors to touch, and that’s not happening.”

But, Pattee added, “It’s been cool working with the playwrights to adapt some of the plays they wrote before the pandemic in order to eliminate some of those problems.”

“I think there’s something healing about digitally performing,” Nicosia said. He described the plays as similar to a reader’s theater, where the actors have scripts in hand. Each short play ranges from five to 12 pages, and features original work by Vermont playwrights and more than 20 local and regional actors.

“One of the things that I personally want to bring to every production that I’m involved with is a high production value,” Pattee said. “Yes, we’re a bunch of amateur actors, but how can we make this the most topnotch production that we can?

“That’s what we’re really trying to do with the Zoom Fest,” she said. “Trying to get the production value to a place where people are going to be really excited about watching it, and tune in to the next two festivals as well.”

And the doors that opened with the advent of online theater can’t be underestimated.

“Forging relationships with people that I normally wouldn’t have contact with,” Pattee said. “That’s definitely the take-away for me.”