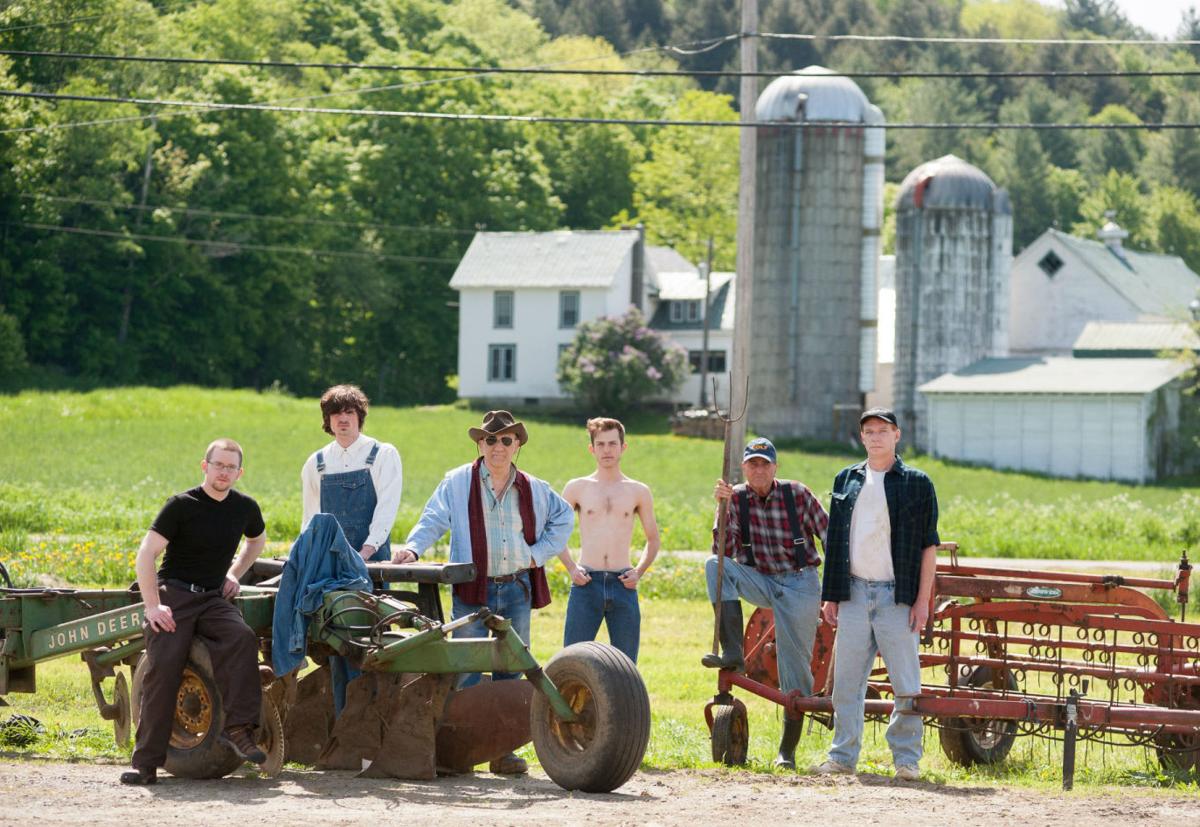 The cast of the Vermont Pride Theater production of David Zak’s “Farm Boys.” 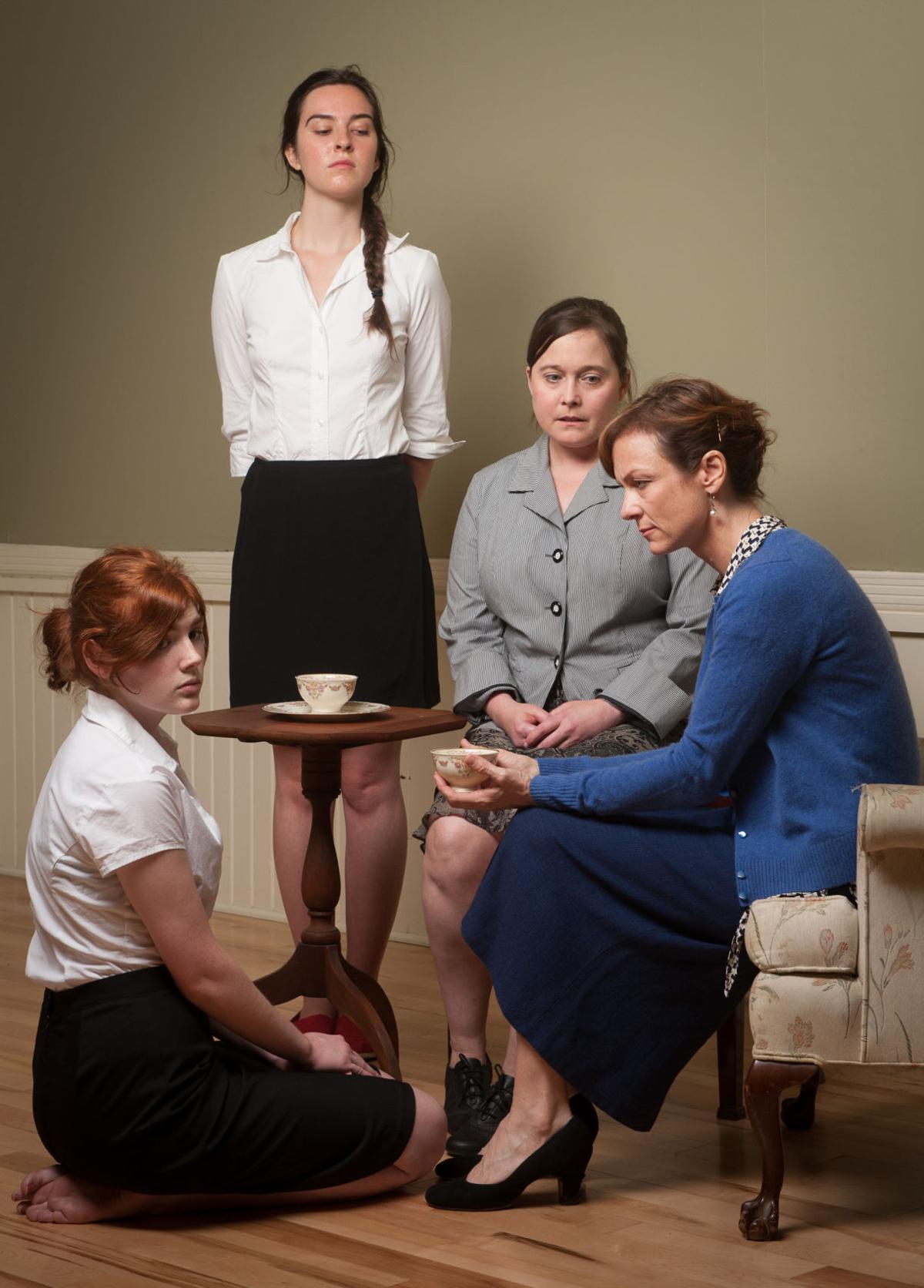 “The Children’s Hour” by Lillian Hellman. 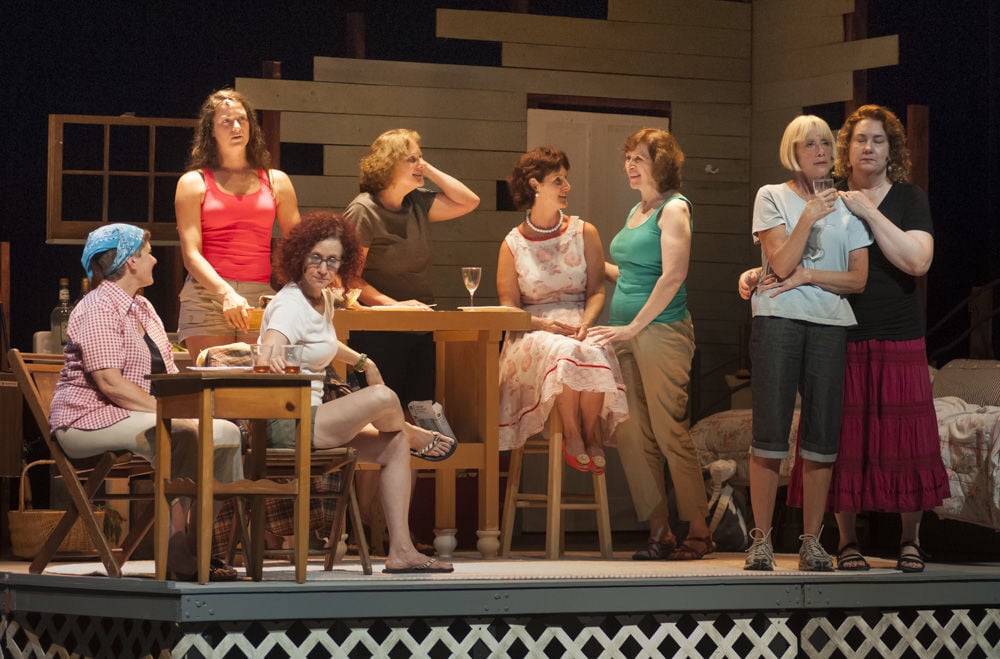 The cast of the Vermont Pride Theater production of David Zak’s “Farm Boys.”

“The Children’s Hour” by Lillian Hellman.

Vermont Pride Theater began 10 years ago with the goal to reveal real issues and concerns of LGBTQ Vermonters onstage, and encourage community conversations about them in a safe space. Over the years it showcased a diverse lineup of funny and touching plays with stories about the expectations of society, the complexity of relationships, looking for love in right and wrong places, and profound moments of connection, among others.

After 10 years, Vermont Pride Theater at Randolph’s Chandler Center for the Arts is closing.

But it’s not going away yet. Vermont Pride Theater will close online with “Raggedy And” by David Valdes and directed by Joanne Greenberg, Jan. 30.

Producer Sharon Rives said in a news release that the volunteer planning committee for Vermont Pride Theater has decided that after 10 years, its mission of giving voice to LGBTQ Vermonters and building their acceptance in the community has in large part been accomplished.

Gay & Lesbian Fund of Vermont co-founder and VPT committee member Bennett Law has been involved from the start, and recently talked about the festival’s origin, history, and future.

“Sharon Rives called me,” Law recalled. “She felt strongly that our local community had struggled through the civil union passage and there were a lot of pockets of unresolved feelings. She was interested in some kind of festival that would allow the community to talk about these issues, to really heal itself.”

They found a home for Vermont Pride Theater at Chandler Center for the Arts and began presenting classic plays like Mart Crowley’s “The Boys in the Band” and Lillian Hellman’s “The Children’s Hour” as staged readings.

“The great value of all of this was that at the end of every performance we had a talk-back where the performers came out and sat on the stage and the audience asked questions,” Law said. “Sometimes those sessions were somewhat perfunctory but often they were brilliant.”

In its second year the festival commissioned its first original play. “Farm Boys” was David Zak’s adaptation of a book about growing up gay on dairy farms in the Midwest. Will Fellows’ “Farm Boys: Lives of Gay Men from the Rural Midwest” transferred easily to Vermont interpretation, and really resonated with audiences. Five times as many people came to see it as they did earlier shows.

“We learned from that,” Law said. “We were constantly talking to our audiences and sending them surveys and they came back and said we would like to see full productions.”

“The greatest thing we ever did in my opinion was the show ‘Standing in this Place: Growing up LGBTQ in Vermont.’ We got a number of local people to tell their own (LGBTQ) stories. They met with a playwright (Maura Campbell) and she wrote an amazing play and people got up and told their own stories on stage. I was knocked out by how great it was, and it packed the house,” Law said.

“That did exactly what we’d been trying to do all along,” he added, “which is help people understand their neighbors better and how we impact one another in our daily lives. That was a crowning achievement of the full 10 years of Vermont Pride Theater. We had a number of highs but that was for me the greatest one.”

As for the festival’s closing, Law said, “In a sense I think it’s time. I see a lot of energy going into (other social issues), which makes perfect sense to me and I think of this less that Vermont Pride Theater is ending than that it’s evolving. Chandler is developing a social issues theater festival looking at the immigrant experience and what it’s like to be Black in Vermont, as well as what it’s like to be LGBTQ in Vermont. So it casts a broader net.”

The final production of Vermont Pride Theater will be presented on Zoom in February. But Law said elements of the festival will remain, including the talk-back sessions.

“One of the most important elements was the talk-back,” Law said. “The community would see a play, and it would hit close to home and they would have the opportunity to talk about that. I was surprised at how important those became.”

Director Margo Whitcomb, who has worked with the festival, has said, “The intent of the festival (was) let’s have a dialogue, let’s reach understanding. … When we take an ‘issue’ and put a human face to it, more people have compassion and understanding.”

“The existence of this festival was huge,” Law said. “It had a big impact on the local community.”

Chandler Center for the Arts

Vermont Pride Theater at the Chandler Center for the Arts in Randolph will close with “Raggedy And,” by David Valdes and directed by Joanne Greenberg, online Jan. 30. For more information, go online to visit www.chandler-arts.org