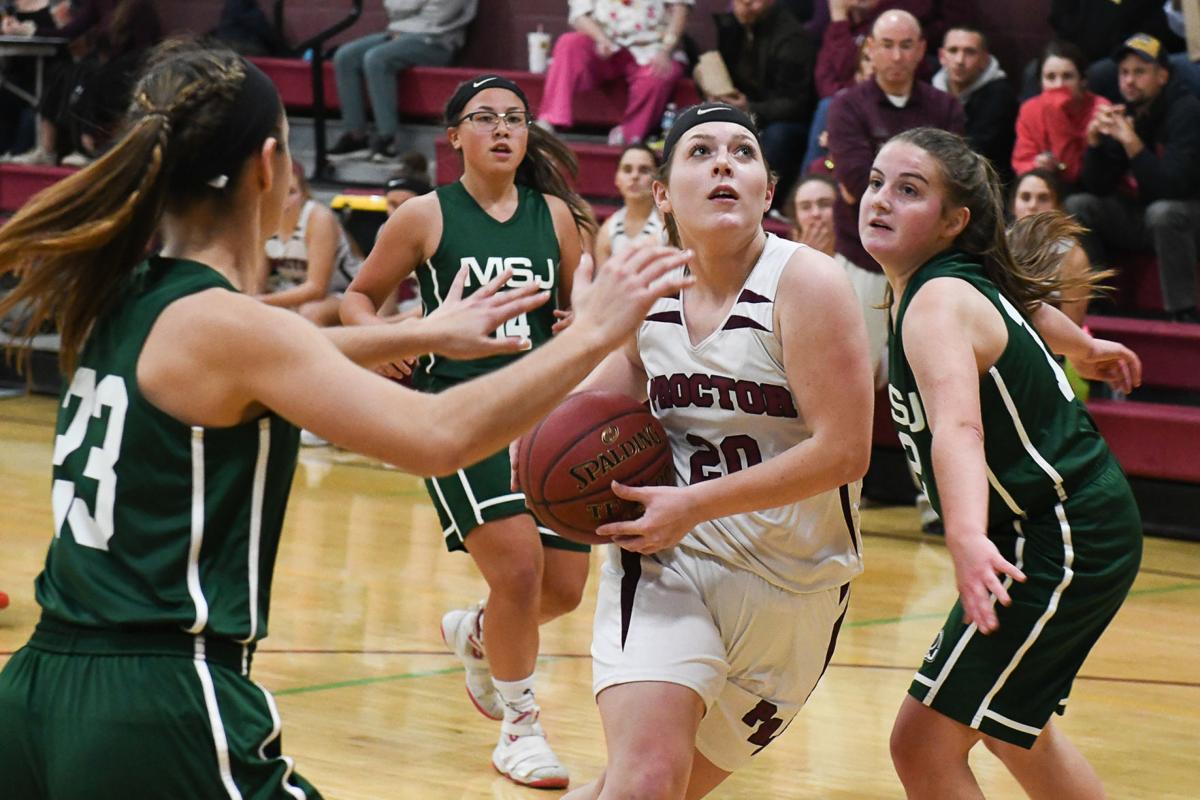 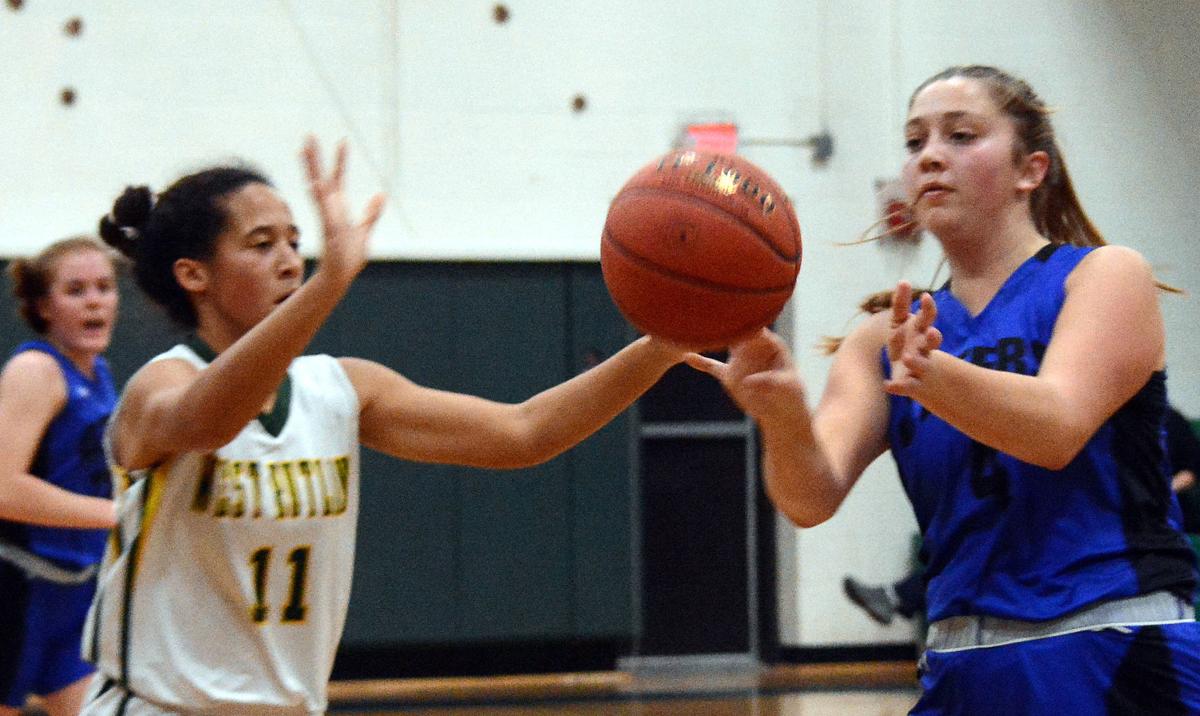 WEST RUTLAND — The queen of Division IV girls basketball has no intention to give up her throne.

West Rutland has cruised through the first half of its season with ease, disposing of opponents left and right.

The stumbling block for the Golden Horde was a veteran Otter Valley squad, but even then, West Rutland pulled it out in the end.

A quick look down the D-IV standings and it’s clear the Golden Horde reside in a tier all their own, but if there’s one team knocking on the door, it’s squad just six miles down the road — Proctor.

West Rutland and the Phantoms meet Monday night in Westside in a showdown of the top teams in D-IV.

The team’s met once at Buggiani Gymnasium — a 20-point Westside win, but since that day, the Phantoms have been rolling.

Coming into Friday’s action, Proctor had outscored opponents by an average of 28 points per game.

With an experienced starting lineup of Lyndsey Elms, Maggie McKearin, Maddie Flanders, Allie Almond and Rachel Stuhlmueller, the Phantoms are looking as strong as any to make a trip to Barre Auditorium this winter.

While Proctor has faced its fair share of talented teams this season, it knows the group it faces on Monday is a whole new animal.

“Their size is what hurt us the first time around,” said Phantoms coach Chris Hughes, about the Horde team boasting multiple 6-footers. “They altered our flow. Offensively, we need to be more disciplined and we have to make shots.”

Depth is something not all D-IV teams can claim, but West Rutland has it in spades.

On the block, Elizabeth Bailey is a tough cover with great post moves. Her ability to pass out of the block gives opponents fits.

Whoever Proctor throws at Bailey, it’s going to take more than one person to keep the post pivot in check.

“It’s going to be a team effort. We have to take away the entry passes and have weak side help,” Hughes said. “She’s a great ball handler and passer too, so we need to close out on her her.”

On the wings, Kiana Grabowski, Kiera Pipeling and Madison Guay lead the way. Add in strong contributors like Jenee McGee, Serena Coombs and Isabell Lanfear and it’s clear how stout the Horde’s group is.

“We’re a better team than we were (in the first matchup) and so are they,” Hughes said. “We have more confidence and have more established roles now. We have five guys that can lead us in scoring at any time, so I think that’s an advantage for us.”

Tip off is set for 7 p.m. in West Rutland on Monday.

There are a bunch of other fun matchups Saturday and Monday to entertain fans heading into the new week.

The Fair Haven girls basketball team, like West Rutland in D-IV, has been the class of Division II. The Slaters have a sneaky tough matchup on Saturday against Otter Valley, who has shown it can handle elite teams.

From the close Westside loss to a competitive matchup with D-III power Windsor, the Otters are an experienced group capable of hanging with anyone.

Mount Saint Joseph has found its way in the D-IV girls landscape and looks like a strong contender to make it to Barre. The Mounties face a Bellows Falls team on Monday that is finally starting to find its groove.

The Rutland boys basketball team is rounding into form. Winners of four straight, the Raiders are coming out on the positive end of close matchups and learning to close out opponents. Rutland has a big test on deck Saturday against Saratoga Springs, a Class AA team in New York, that has handled itself against Section II’s best. In this week’s New York Sportswriters poll, the Blue Streaks were a Class AA honorable mention.