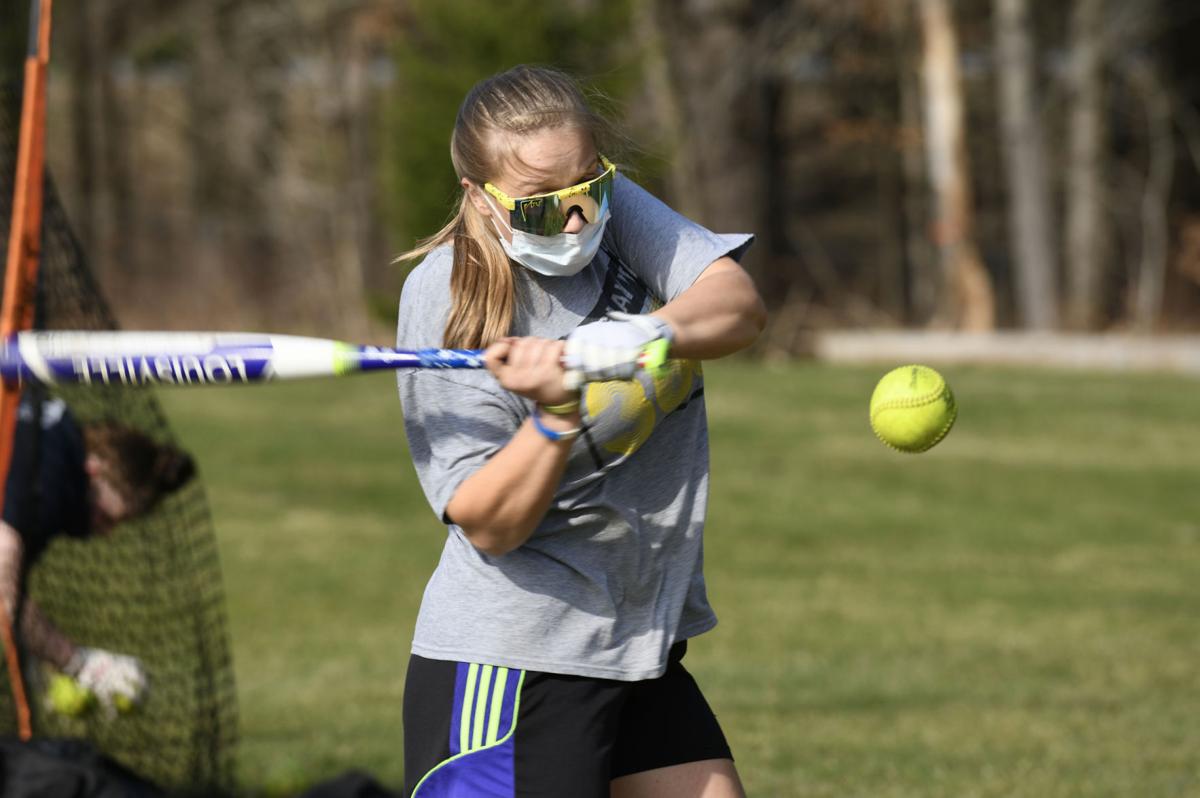 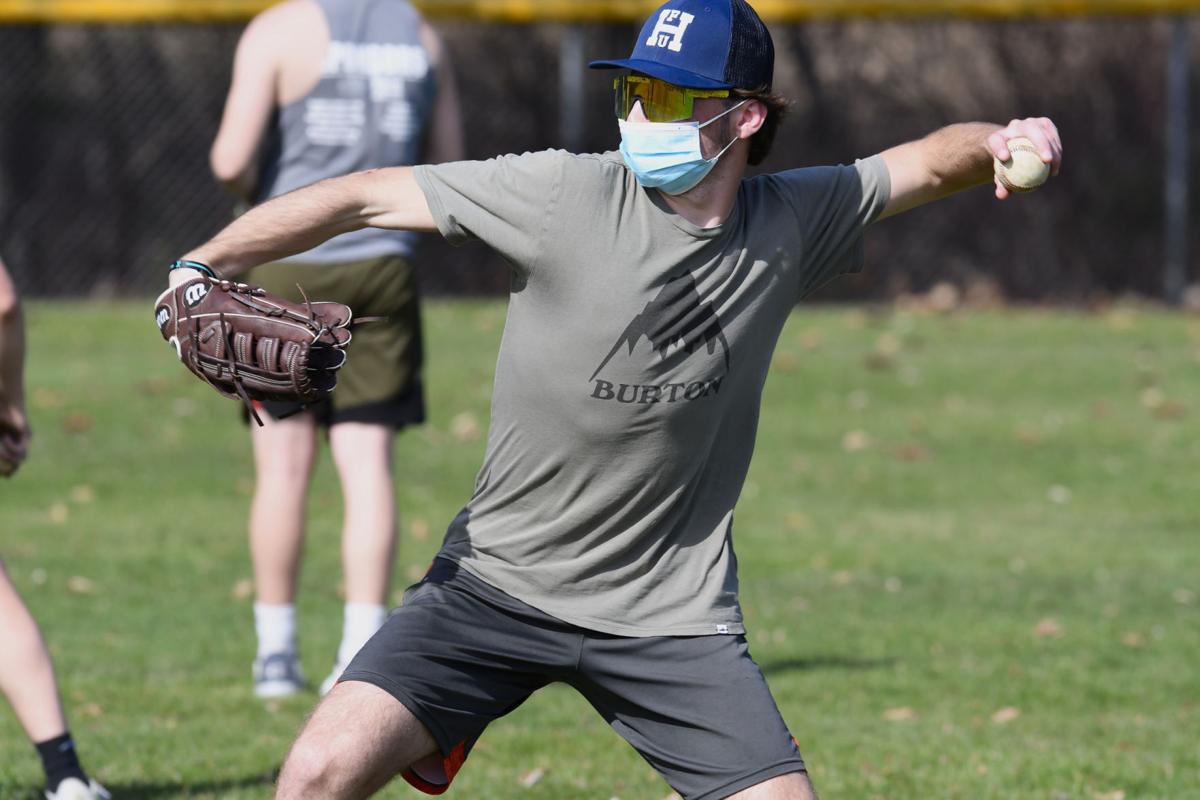 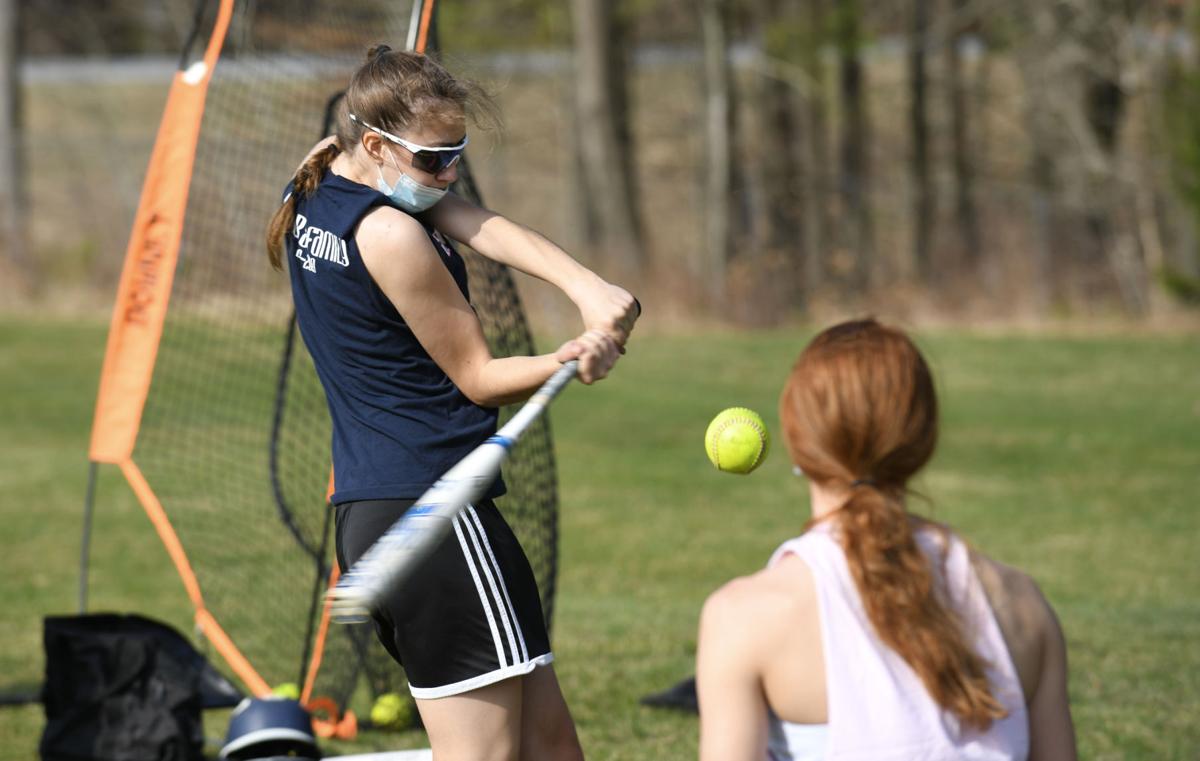 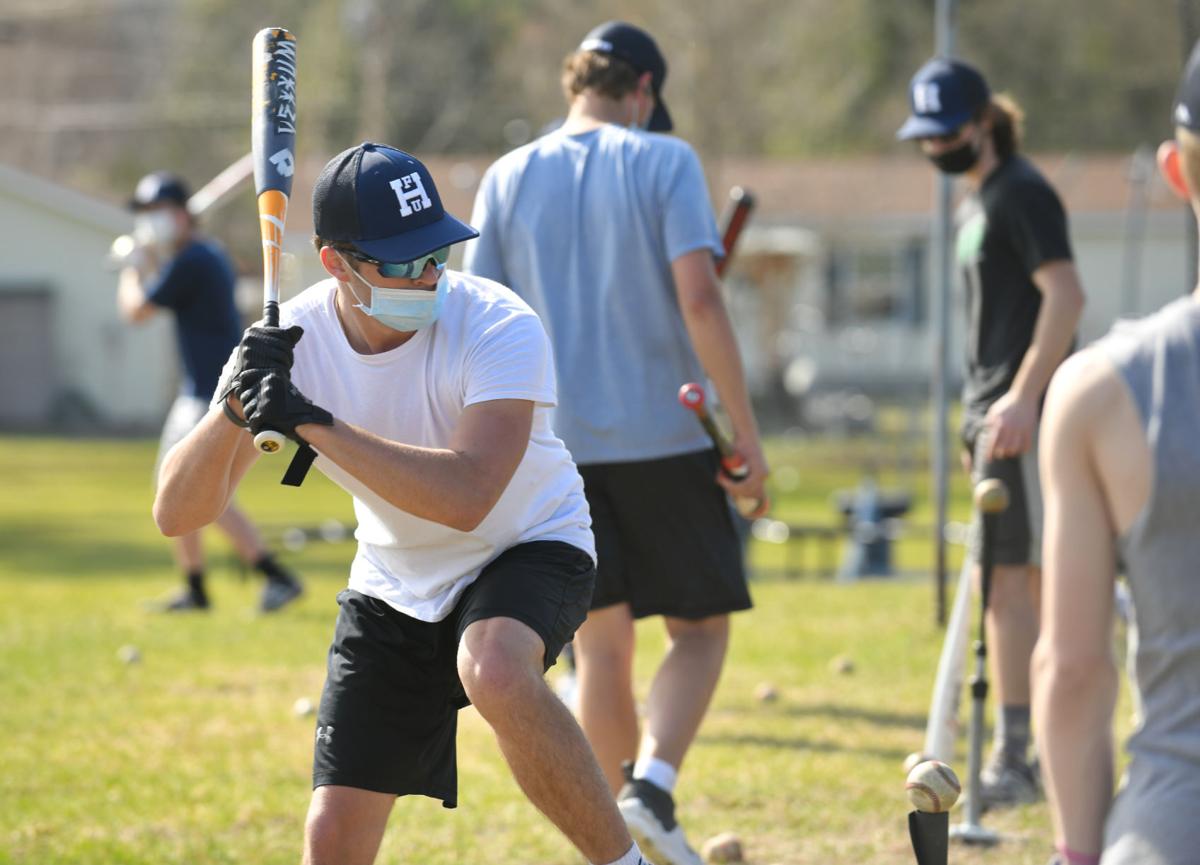 FAIR HAVEN — The Fair Haven baseball team had to wait a little longer than expected to defend its Division II championship.

The Slaters knocked off top-seeded Otter Valley in the 2019 title game and had the talent heading into the 2020 season to contend for a repeat.

The Fair Haven softball team had similar expectations in 2020 with a strong core in place, looking to build off a state semifinals appearance, but they were also thwarted by a lost season.

Both teams were finishing up their first week of full-squad practices on Friday and they aren’t letting a year off slow them down.

BASEBALLFair Haven’s 2019 and potential 2020 squads were as experienced as they come.

This year’s bunch is much younger, but it’s one with a lot of potential.

“I’m pretty excited. I have a great bunch of guys who come to work every single day,” said Slaters coach Adam Greenlese. “They don’t take a rep off and they’re all wanting to do more at the end of practice and constantly trying to get better.”

Fair Haven will be looking for guys to step into bigger roles, especially on the mound. The Slaters graduated Aubrey Ramey, now at Castleton, and Andrew Lanthier, at Saint Michael’s College, both strong pitchers.

Senior Evan Reed and junior Matt Heibler will be a called upon to lead the pitching staff this season.

Tyler Niklasson, Connor Fisher and Carson Babbie will find a role on the mound as well.

“We have a lot young guys that will fill in,” Greenlese said. “We have some arms that can throw.”

A big addition to this year’s team is sophomore Sawyer Ramey. Ramey would have had a big role last year as a freshman had it not been for the canceled season. He showed his baseball acumen in a big way during last summer’s American Legion substitute, the Vermont Summer Baseball League.

Ramey will be the Slaters’ starting shortstop this season.

“(Sawyer) is smooth as always and a young leader,” Greenlese said. “It’s almost like you’re working with a senior.”

Reed will play third base when he’s not pitching. Kyle James will play in the infield. Senior Ryan Muratorri and junior Luke Williams will share time at catcher.

With a week until the Fair Haven opener, there are a bunch of players battling for other positions.

An intriguing addition is senior Kohlby Murray, who is well-known for his ability on the football field and basketball court. Murray hadn’t played baseball since middle school, but is coming out for this year’s team.

Greenlese sees him playing in the outfield to utilize Murray’s speed.

“He’s good at getting jumps and he’s fast,” Greenlese said.

SOFTBALLSlaters softball coach Bill Jones knows what he’ll get in some of the most key positions on the diamond.

He has a trio of seniors that are experienced and playing positions where they’ll impact the game. Zoey Cole will be in circle doing the pitching, Sam Barker will be her batterymate behind the plate and Allison Lanthier will captain the defense at shortstop.

“All three are solid softball players. They know the game and they’re students of softball, which is only going to help the other 12 young ladies,” Jones said.

Those three will be Fair Haven’s captains this season.

The Slaters are planning to carry 15 players and the 12 players outside of those senior leaders will fill in around the diamond as needed.

Much like Murray for the baseball team, the softball team picked up a pair of senior athletes that could make a big impact. Basketball and soccer players Ryleigh Coloutti and Emma Ezzo decided to play softball this year.

Some girls that played on the junior varsity team in 2019 will find varsity roles this season. Juniors Mercedes Cathcart and Analyse Fontaine are described as ‘softball smart’ by Jones. Sophomore Paityn DeLong has impressed Jones with her ability at the plate.

“We went in with the mindset on Monday that we have nine positions to fill,” Jones said. “The softball bench is always deep. All 15 of them could play at this level.”

The seniors are Cole, Lanthier, Barker, Coloutti and Ezzo are the seniors. Cathcart, Fontaine, Ashley Carvey and Olivia Almeida are juniors. DeLong, Elizabeth Munger, Veronica Redondo and Kaylee Burns are sophomores. Freshmen Jaylena Haley and Maddie Eagan round out the squad.