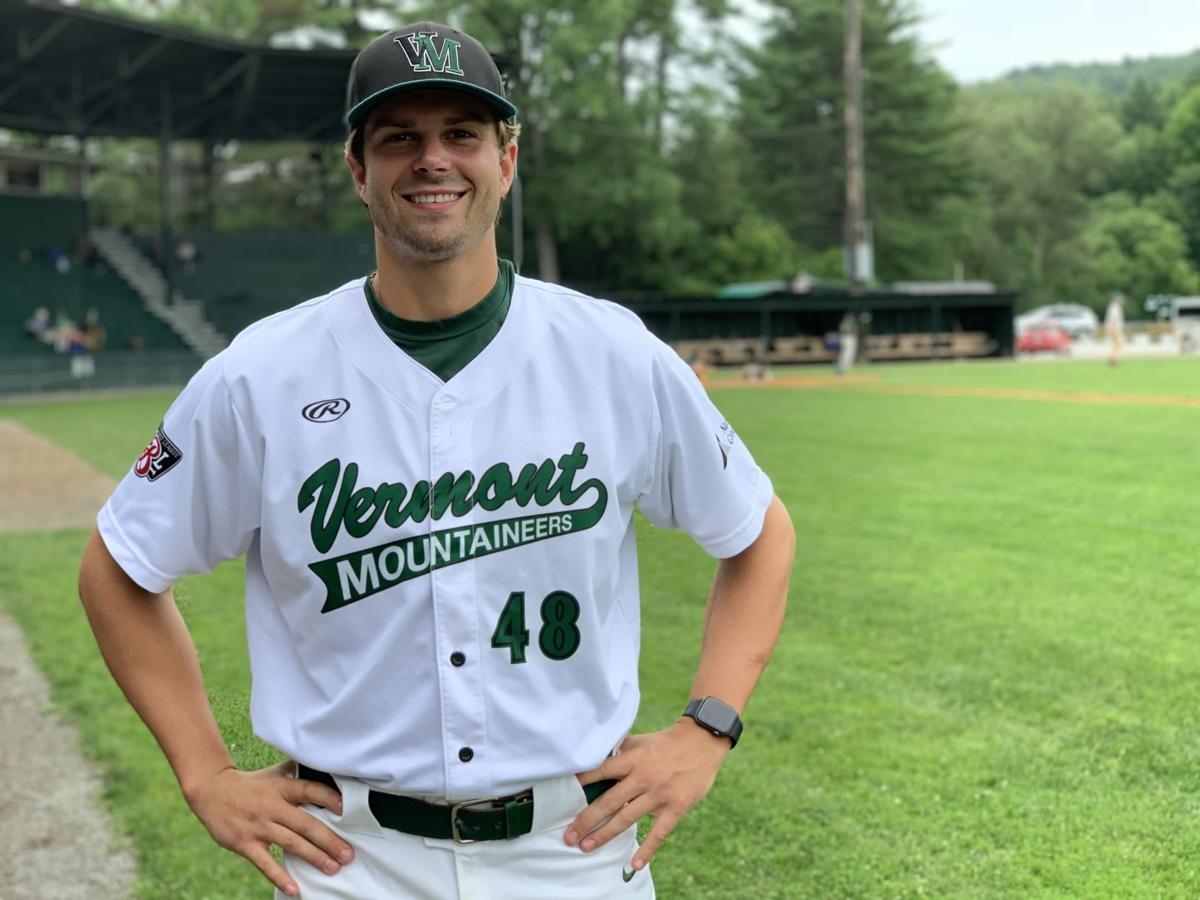 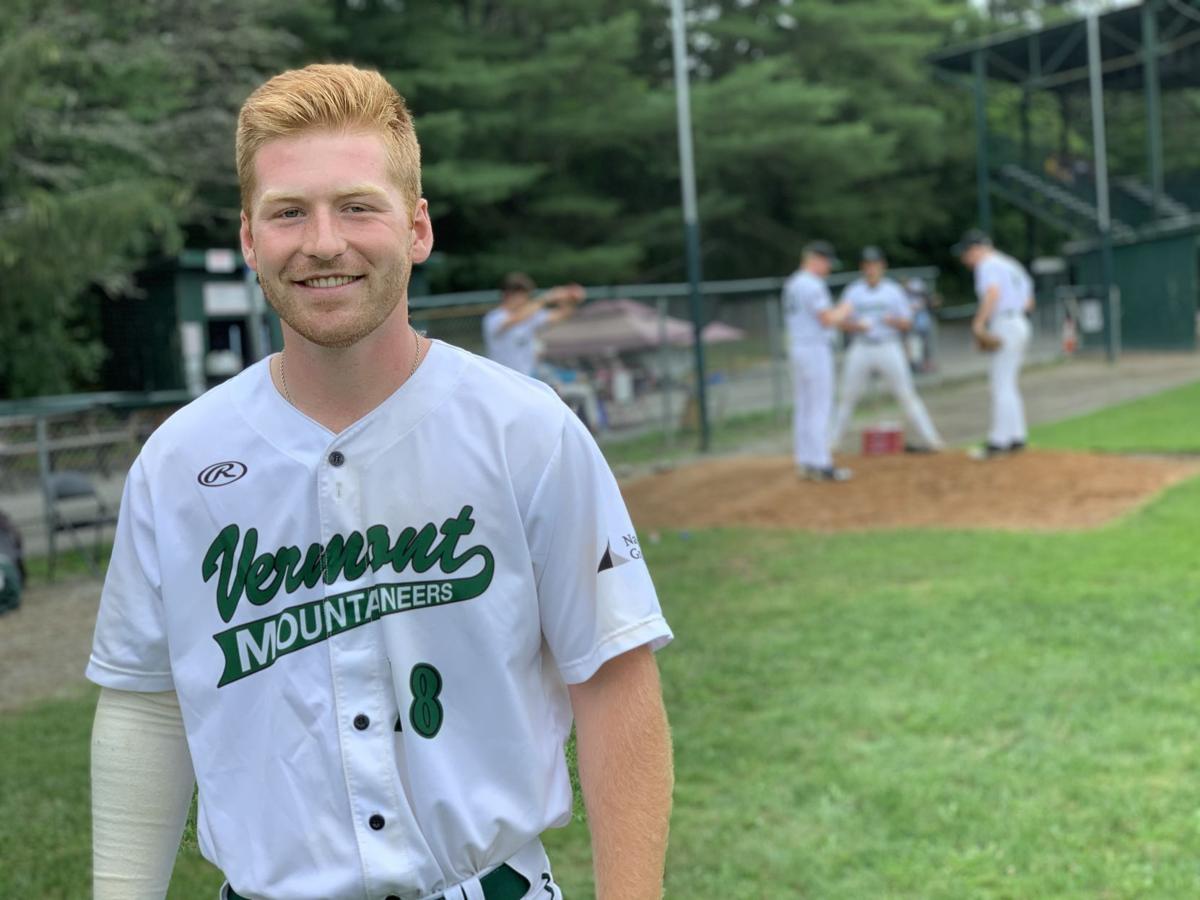 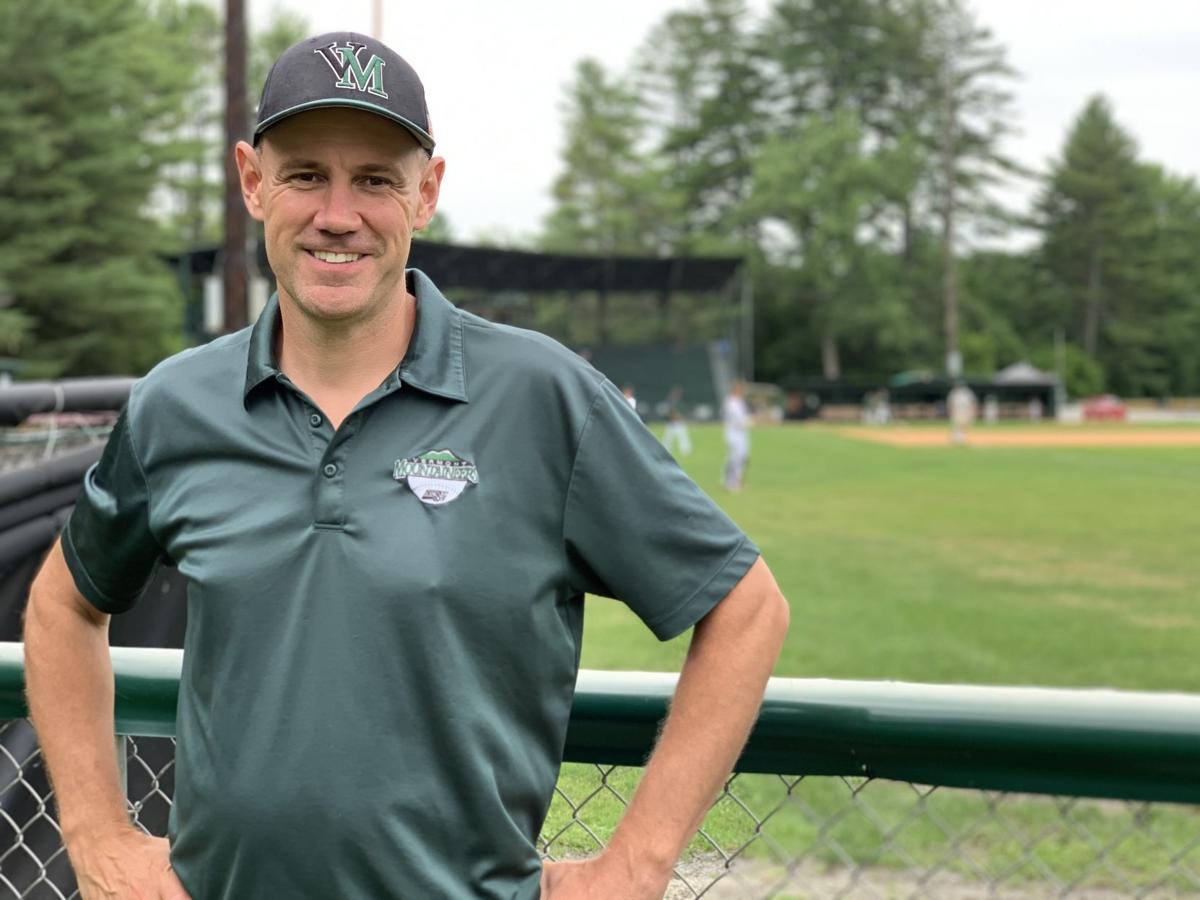 The midway point of the New England Collegiate Baseball League schedule has come and gone.

This year every team will advance to the playoffs, but that’s not stopping the Vermont Mountaineers from making their signature late-season push.

Coach Charlie Barbieri’s squad isn’t forced to compete with the same urgency as most years, thanks to the inclusive structure of 2021 postseason. Only one team from each division will receive a first-round bye when playoffs roll around the first week of August. The rest will battle it out in one-game elimination games before things shift to a best-of-three format for the next round.

Vermont was fifth in the Northern Division standings after Tuesday’s game against the first-place Keene Swamp Bats was postponed due to lightning in the third inning. Matt Oldham belted a two-run homer over the right-field fence to set the tone for the Mountaineers, who built a 5-0 lead.

Vermont returned to action with Wednesday’s doubleheader at the Upper Valley Nighthawks. The third-place North Adams SteepleCats are trailed by the North Shore Navigators, Vermont, the Winnipesaukee Muskrats and the Sanford Mainers.

Beginning Wednesday, Vermont was slated to play at least a dozen games during the next 12 days, so there will be no rest for the weary as Barbieri’s side attempts to find the winning formula. So far, some of the steadiest offensive contributors have been Tommy Courtney (.305), Casey Mayes (.268), Curtis Robison (.262), Evan Giordano (.250), Keagan Calero (.247) and Matt Oldham (.238).

Closer Cole Roland (2-0) has made 11 appearances on the mound, surrendering eight hits and three earned runs over 17-plus innings. Ryan Steckline is 4-0 following victories over Sanford, Keene, Winnipesaukee and Upper Valley. He’s struck out 21 batters, issued four walks and owns an ERA of 2.45.

Josh Becker and Josh O’Neill have also been ultra-reliable starters. Becker’s ERA is 3.00 after giving up 16 hits and seven earned runs over 21 innings. He’s struck out 21 batters and issued four walks. O’Neill owns an ERA of 3.15 after pitching 25-plus innings. He’s given up 27 hits and nine earned runs while striking out 16 batters and walking 10.

Here are two things to keep in mind as Vermont attempts to leapfrog its rivals in order secure a hard-earned bye for the opening round of playoffs:

A palpable sense of deja vu infiltrated Recreation Field last weekend as the Mountaineers competed with 10 position players due to the early departure of a dozen athletes.

During some years, the number of players who arrive in the Capital City and leave before the end of the season has exceeded 20. The high turnover is simply a fact of life for most NECBL squads, but Mountaineers GM Brian Gallagher is always happy to retain as much talent as possible.

“We’re around 22 now, and potentially you can have 35 guys,” Gallagher said. “So we’re definitely low. And we need more pitching, for sure. And we’ve got one outfielder that’s hurt right now and we’re down to three outfielders. So we’re looking for outfielding and pitching — for the most part. Between Charlie and the coaches, we’re just looking at calling everyone we can think of to try and get people up here.”

One silver lining from the skeleton-crew roster is that each of the remaining athletes is getting plenty of playing time.

“Knowing that there’s only 10 hitters in the house right now, they now they’ve got to be in the lineup every day,” Gallagher said.

With reinforcements on the way, none of the Mountaineers are in panic mode heading into the stretch run. Oldham has been part of the franchise’s nucleus all summer and knows exactly what his team is capable of when it’s competing at full strength.

“We have some more guys coming in to try and help replace the guys that left and injured guys,” Oldham said. “We’ve done well with what we’ve had and with the guys that have been here. The central core around our team has stuck together, so it’s been awesome.”

The Elon University standout has embraced his utility-player role while filling in as a catcher, first baseman, second baseman, third baseman and designated hitter. He sticks to the same pre-game routine every time out, regardless of his position.

For Oldham, the most important thing is doing whatever the team needs of him. And that all-hands-on-deck mentality is universal in the dugout.

“If you can catch and then play third base the next game, that helps us out a ton,” Roland said. “Everyone that we have is more than equipped to play their positions. The only down side is rest — they don’t have many games off. But everyone is playing really well, so we’re happy to have them all here.”

The offensive standouts haven’t been the only ones forced to make some changes because of the shrinking roster. Relief pitchers are now penciled in for starts, and some of the most consistent starters will be on standby for middle- or late-inning assistance.

“We’re definitely having to adapt,” Roland said. “My role hasn’t really changed much, but I know Parker (Scott) will have to adjust going from a bullpen guy to a starter now. He did it last game and did a really good job at it. It’s just everyone doing what they need to do for us to play a game and hopefully win it.”

Gallagher was thrilled to see Vermont win two out of three contests before Sunday’s All-Star game. At the same time, he knows that the heavy lifting is just beginning.

Vermont is 4.5 games behind both Keene and Upper Valley in the standings and could make up a lot of ground with a doubleheader sweep Wednesday.

“We’re still in the mix obviously, but there’s a lot of teams bunched in there,” Gallagher said. “We’ve lost way too many one-run games and we should be in a much better position than we are. But that’s the way the ball bounced. I was talking to the Keene GM and they’d won 10 in a row. And then they lost six out of eight, which is really strange. There’s a lot of yo-yo going up and down this year.”

One thing weighing on the minds of most Mountaineers is how things could have gone differently during a slew of nail-biter finishes. Vermont has been in 11 one-run games and walked away on top four times.

“We’ve had a lot of one-run games — I think the most in the North Divisions,” Oldham said. “Those can go either way, and you’re going to have some tough breaks here and there.”

For the time being, Vermont will attempt to find its most potent lineup without facing the stress of must-win games during the final weeks. The players who have been in Montpelier since the opening week were able to catch glimpse’s of the team’s potential and they’re fully aware that a title is within reach.

“Everyone makes it (to playoffs), so it’s just doing as well as we can until then,” Roland said. “And everyone is trying to stay healthy as much as we can right now, and then we’ll see where it takes us from there. ...We have a really good team. And I think if everyone was healthy, people would see it a lot more.”