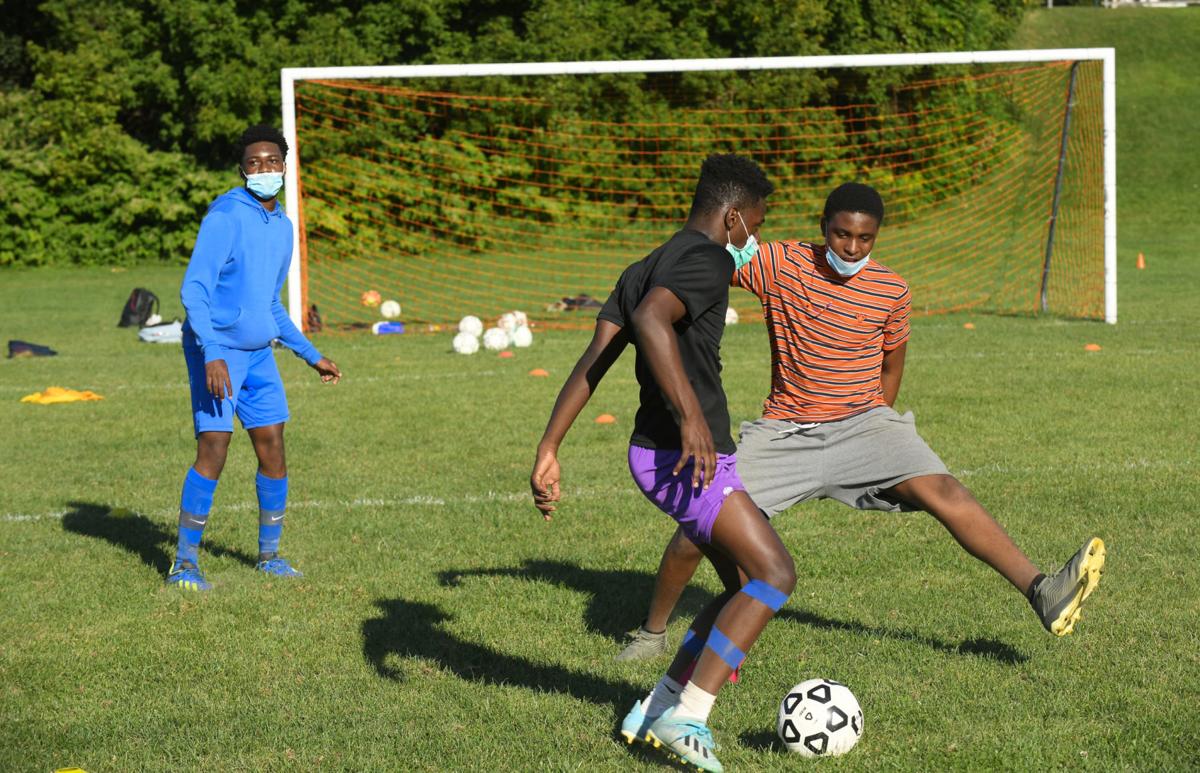 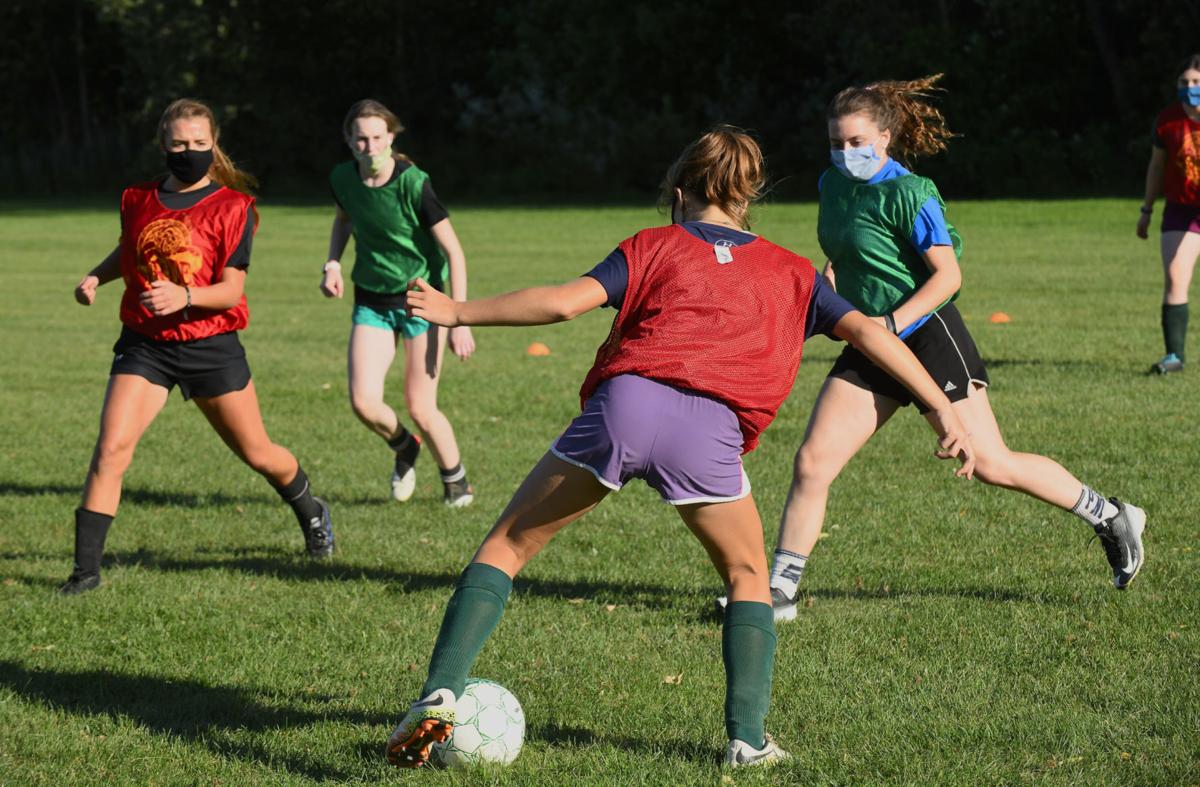 There is not a lot of history to Mount St. Joseph soccer. Neither the boys or girls team has ever made it to a state final although the girls have reached six semifinals.

Perhaps the girls’ best chance came in 2016. That is when they battled eventual state champion Proctor to a 1-1 stalemate through the overtimes of the semifinal before losing on the penalty-kick tiebreaker format when freshman Allie Almond drilled the clincher into the upper corner.

Now, there is new life in the MSJ girls program with a turnout of 20 players, a number unthinkable when coach Lori Patterson took over several years ago. There were days when the Mounties had trouble scraping together 11 players to have a game.

Patterson is thrilled with the new interest.

“The dynamic is very different this year,” she said.

There is a similar vibe on the boys side where coach Josh Sousa has a healthy turnout of 17.

“Last year there was a lot of learning and some tough times. There is already a night-and-day difference this year,” Sousa said.

The Mounties are solid in the net on the girls squad with the return of veteran goalie Jillian Perry.

“She is a very skilled goalkeeper,” Patterson said.

She is one of four seniors, the others being forward Lucy Gallo and defenders Nicole Lawyer and Savannah Perry.

The Mounties got a windfall when Brooke Bishop returned from South Carolina.

“That’s a big deal for us,” Patterson said of getting the junior forward back.

Elizabeth Williams and Sarah Schmelzenbach are the freshmen and eight graders Alyssa Farnham, Maya Traska and Emma Wiegers round out the roster.

“We have great senior leadership and having those seniors working with the eighth graders on the team is huge,” Patterson said.

The opener is a Rutland County rivalry game at West Rutland on Sept. 21.

Sousa is preparing his team for an opener on Sept. 22 at Sharon Academy.

Hopes are high with nine returning players. They include athletic goalkeeper Peter Carlson.

Senior Michael Vitagliano is slated to be the sweeper and Ethan Courcelle, Christian Carranza and Chase Wiegers are expected to man the midfield.

Sam Paquin, Dominic Valente and Brian Pierce will be in the back to provide Carlson with plenty of defensive support.

The other returnee is forward Jacob Wood.

They will blend with a host of newcomers including first-time senior Wolff Laurent.

“He is going to be a force in the back and midfield,” Sousa said.

Freshman Smith Schlymely-Remy will be playing up front.

Malcolm Whitman will be a strong contributor in the middle of the field and brothers Noah and Christian Lorcy will add depth. Noah is a junior and gives the Mounties the luxury of having another goalkeeper.

The Mounties had only one sub on the bench at the end of last season so Sousa is hoping the larger roster and staying healthy will translate into much greater depth.

“We aren’t like a K-12 school school. We have new players coming in every year so we are still trying to establish our identity,” Sousa said. “But we know that we want to control the pace of play.”

The larger rosters are a greater asset than ever during this COVID season that necessitates the wearing of masks. Reserve players will be playing a much greater role in the outcome.

“It’s a game-changer,” Patterson said of the mask wearing.

A Division I player at Radford University in Virginia, Patterson said it is difficult for her to imagine what it would have been like playing through a season with masks.

“It is a different game with them and it’s nice to have the depth,” she said.