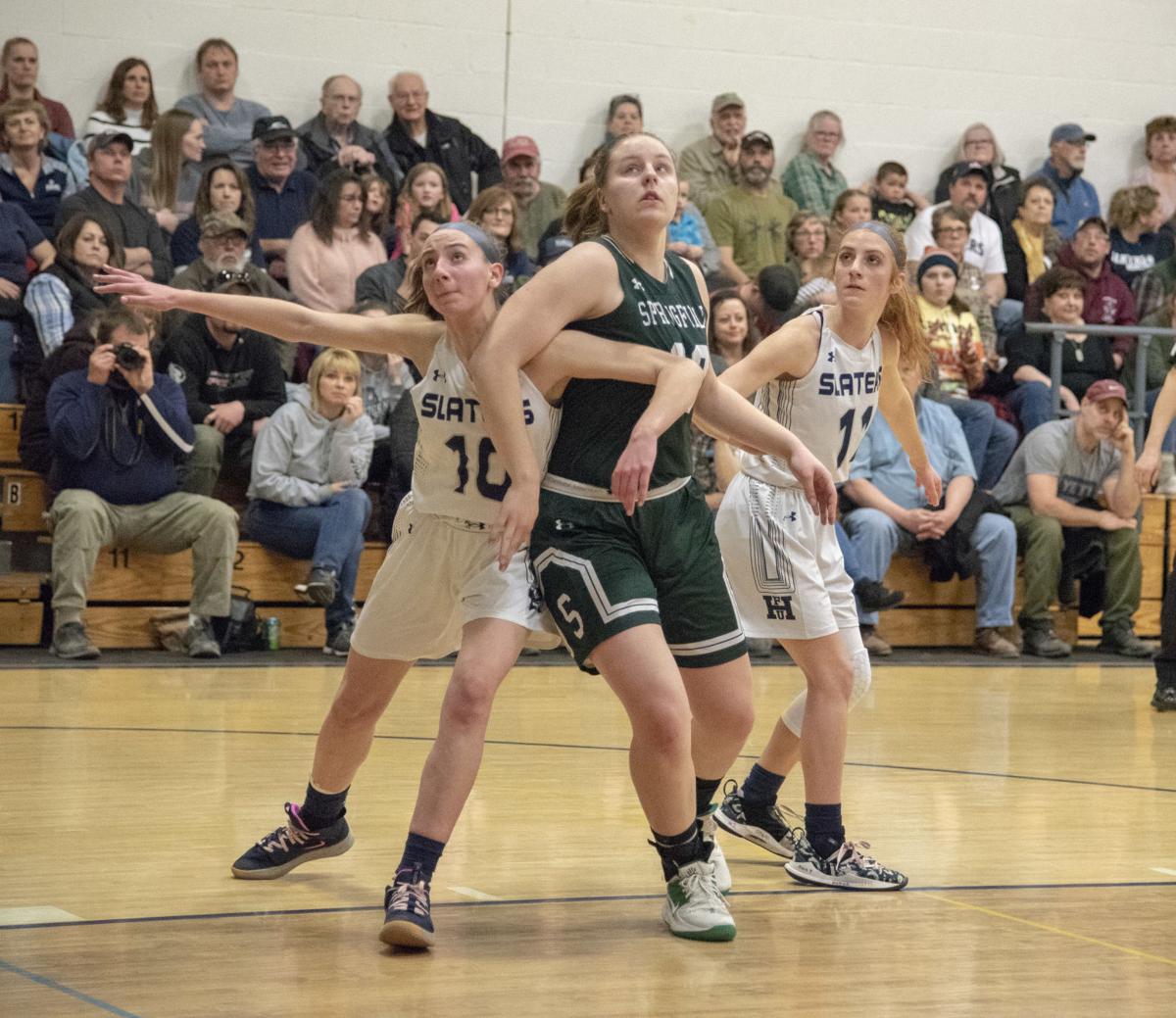 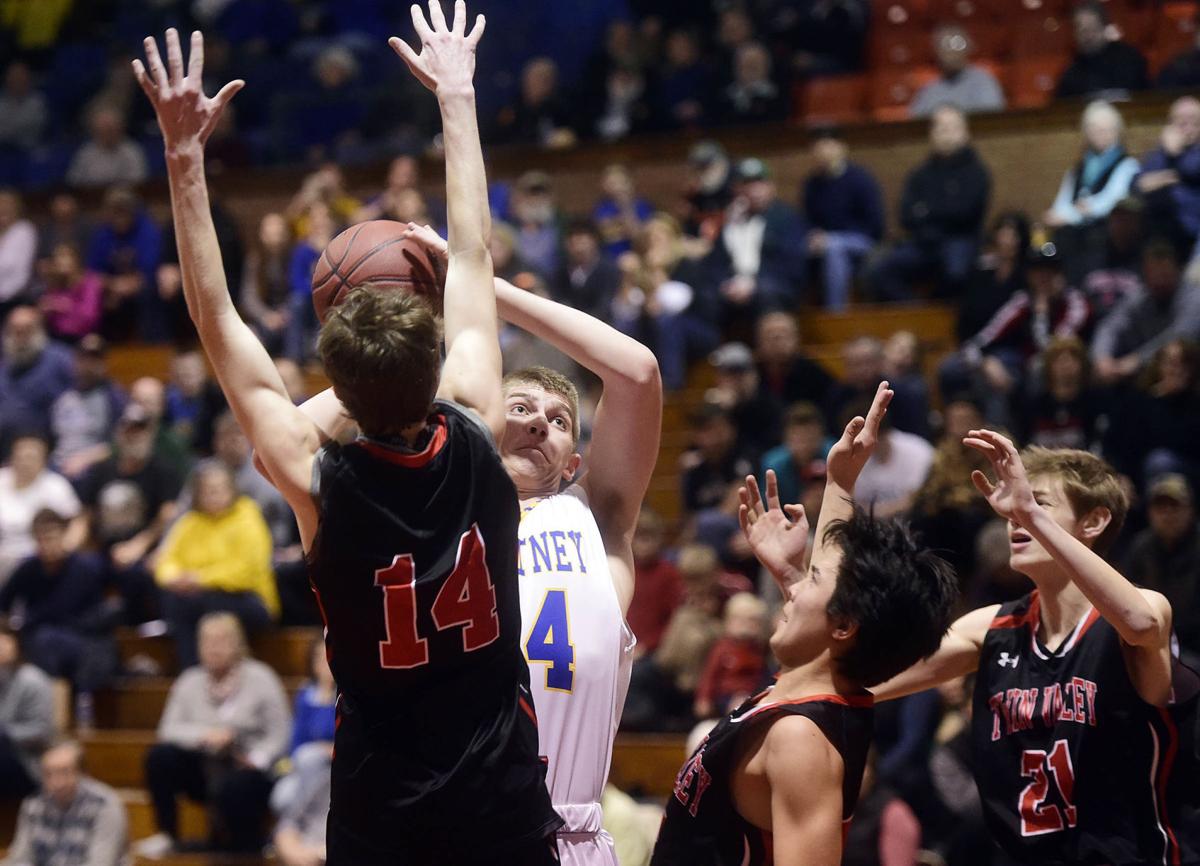 Poultney’s Levi Haviland shoots over Twin Valley’s Jack McHale during the first half of their semifinal game at the Barre Auditorium in 2019. 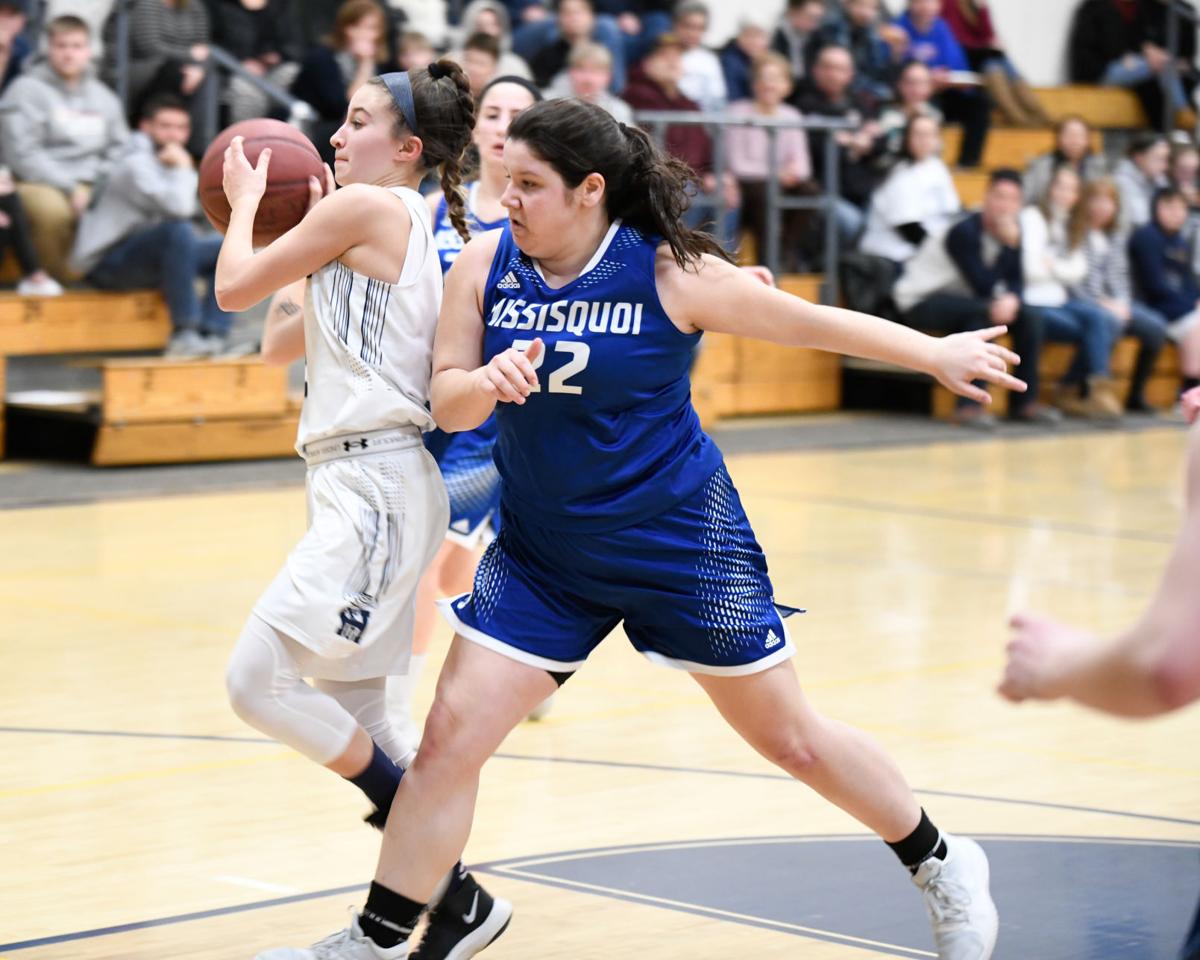 Poultney’s Levi Haviland shoots over Twin Valley’s Jack McHale during the first half of their semifinal game at the Barre Auditorium in 2019.

This is big day for basketball players at Northern Vermont University-Lyndon and NVU-Johnson. They are back on campus Friday.

Some might have thought that the Hornets and Badgers had vanished from the basketball landscape with the announcement this week that the North Atlantic Conference is canceling its winter sports season, but Jamey Ventura, Dean of Athletics overseeing both NVU campuses, said the schools are taking advantage of the autonomy granted by the NAC.

A five-week or so schedule will be pieced together with the plan of having a “nine or 10-game season.”

The NVU players will be tested upon arrival Friday and those needing to quarantine for a week will do so. Then it is back to practice, preparing for games that Ventura said “hopefully will start the first week of February.”

“Right now, we are looking to play nine or 10 games against teams like Castleton and Norwich. Johnson and Lyndon will play each other,” he said.

SUNY Canton, a NAC brethren of Lyndon and Johnson, is another candidate for the schedule.

“Canton is located in a less populous area (of New York State) and has low COVID numbers,” Ventura said. “Clarkson also wants to play. We are still piecing it all together.”

Ventura stressed the two schools will be following state and NCAA guidelines.

“The Vermont restrictions are tighter than the NCAA’s and that’s OK,” Ventura said. “It is a pride thing. Vermont has done a tremendous job of slowing the spread of the virus and we don’t want to be the one to mess it up.”

Lyndon and Johnson will not be permitting spectators to attend games.

Ventura said the college athletic directors have been in contact via Zoom on a regular basis and that there are already drafts of spring schedules in place.

The NAC presidents will have a meeting concerning spring sports on Feb. 19.

Ventura he would anticipate that if the NAC does cancel the spring sports season that the member schools would be granted autonomy to schedule as they were in basketball.

“Our students have been great. Sports is a big part of their life. It helps them to be around their teammates and coaches,” Ventura said.