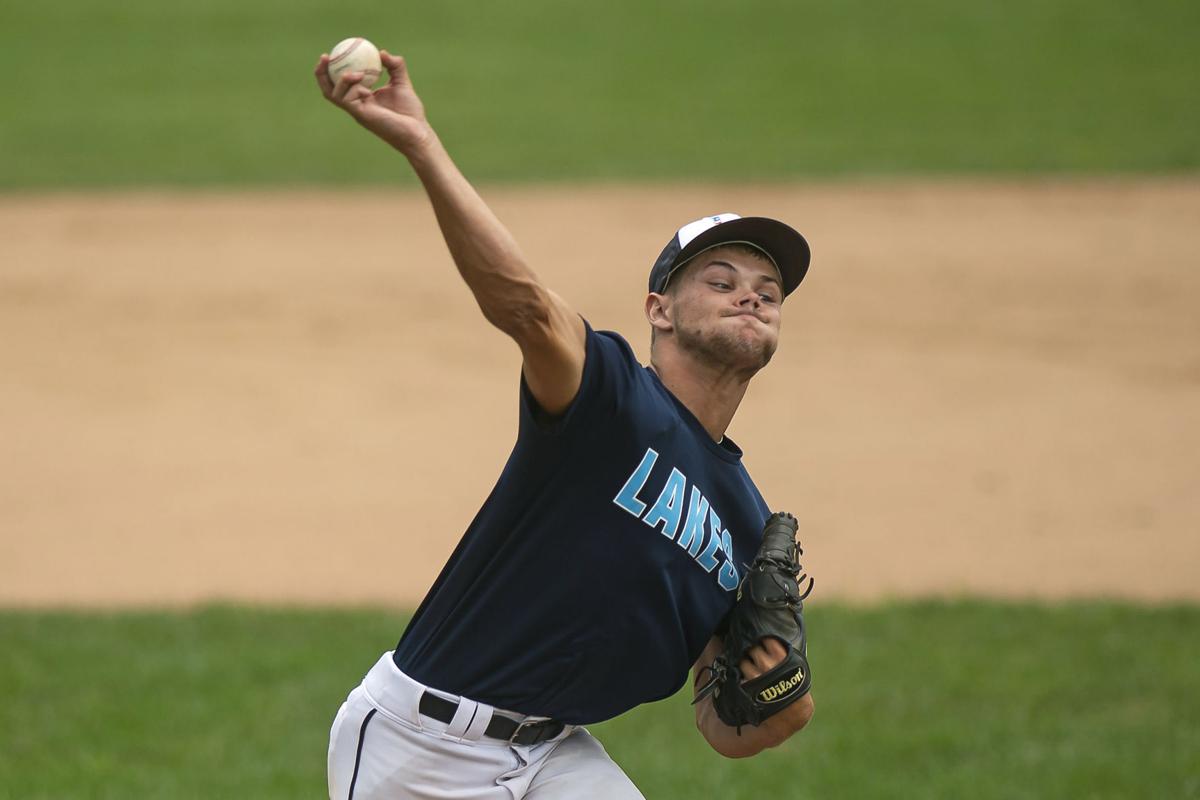 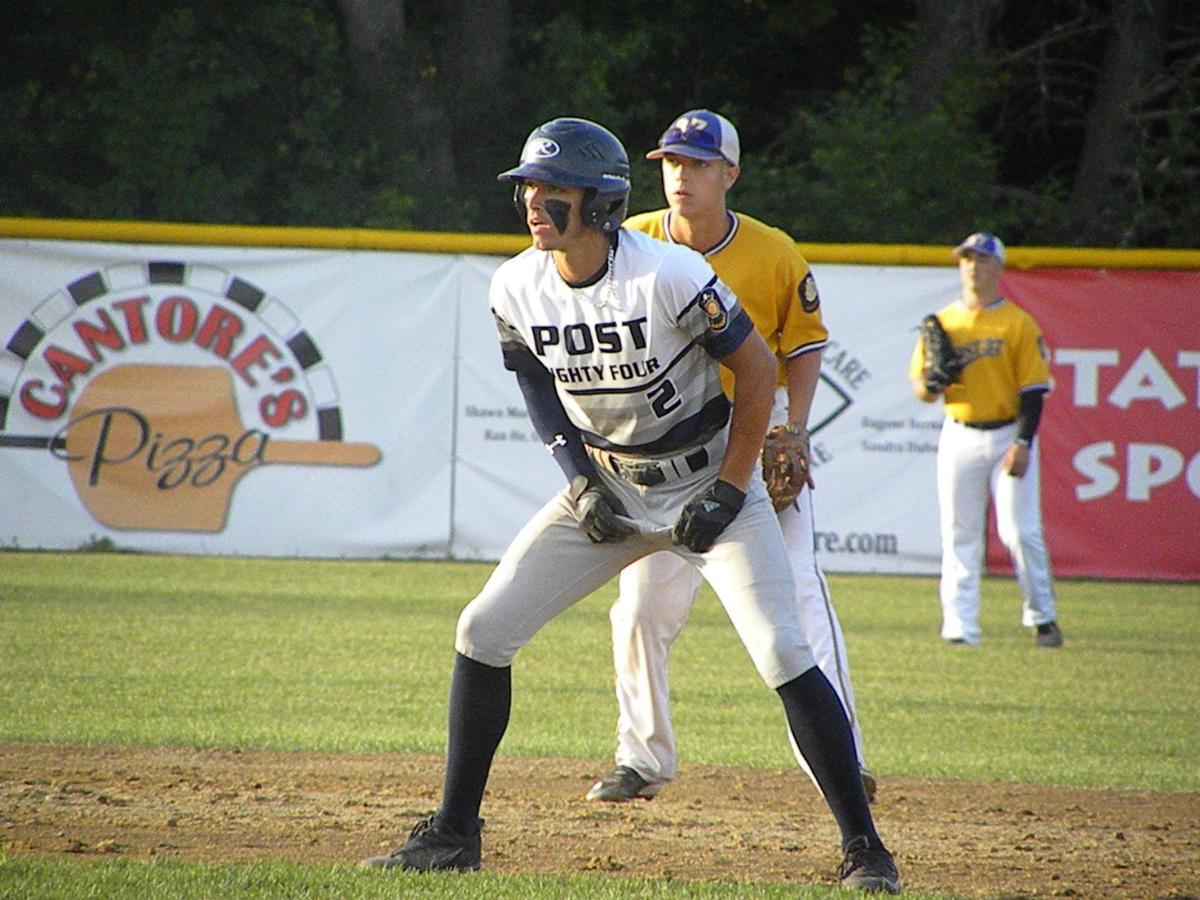 Springfield High School’s Brady Clark is listed as an infielder and Fair Haven’s Andrew Lanthier as an outfielder.

The third Vermonter in the class of 11 recruits is Essex’s Daniel Rickert who is listed as an outfielder for the Purple Knights.

“I think St. Michael’s is a great fit for him,” Fair Haven baseball coach Adam Greenlese said of Lanthier.

“St. Michael’s is rebuilding and with his work ethic, I think he will work himself into the lineup whether it is this year or next year.

“He has a sweet lefty swing. He is also fast and he is smart. He will learn quickly.”

Greenlese also had plenty of opportunities to see Clark play, both with Springfield High School and during the summer.

“He is a terror at the plate. He has also gotten bigger. He’s been lifting,” Greenlese said of Clark.

The Purple Knights play in the Division II Northeast-10 Conference.

ALBANY, N.Y. — Nearly nine months after the abrupt end to the 2019-20 college hockey season, ECAC Hockey will officially commence its 2020-21 campaign this weekend. Clarkson, Colgate, Quinnipiac, and St. Lawrence will represent the league this year, as the other eight ECAC Hockey members announced they will not compete due to COVID-19 concerns.

RPI and Union announced their decisions not to compete on Monday and Tuesday, respectively. The Ivy League announced last Thursday that its members would not compete in winter sports, including the six that participate in ECAC Hockey.

“We are deeply saddened and sorrowful for the student-athletes, coaches, staff, and all stakeholders at Brown, Cornell, Dartmouth, Harvard, Princeton, RPI, Union, and Yale,” said ECAC Hockey Commissioner Steve Hagwell. “ECAC Hockey is the greatest league in the country in large part because of the individuals representing the 12 member institutions.

WOODSTOCK — It looks as though former longtime Hartford basketball coach Steve Landon is entrenched in Woodstock.